The former China’s security chief and the arch rival of President Xi, Zhou Yongkang faced trial on charges of abusing power, disclosing state secrets and bribery. His woes began after the Communist Party did an investigation regarding a serious disciplinary violation’ which can easily translate to corruption. In December 2014, he was expelled from the party and arrested. Most of his close associates and aides were also sacked and investigations conducted on them for their alleged breach of party discipline as well as another misdemeanor.

Zhou was born in 1942 in Wu Xi city in China’s eastern Jiangsu Province as Zhou Yuangen. He joined the school in 1954 in the Eastern Wuxi area, and since there was another student with an identical name, Zhou was advised to change his name, and that’s why he picked on Zhou Yongkang. After performing quite well, he was enrolled into one of the most prominent secondary school in Jiangnan area, Suzhou High School. He obtained good grades and also actively participated in extra-curricular activities such as events promoting literacy as well as the school’s political ideology group. After obtaining spectacular results after the Gaokao exams in 1961, he was admitted to the China University of Petroleum (formerly referred to as Beijing Institute of Petroleum) where his major was geography and exploration.

In 1964, he joined the Communist Party. In 1967, he became part of some geographical survey work in North China where he was acting in the capacity of an intern technician at the Daqing oil field. By 1970, he was promoted to lead the geographical survey division at an individual local department. He would then spend 32 years of his life in the oil sector in China. He eventually became the general manager as well as party secretary of CNPC ( China National Petroleum Corporation) after rising through ranks. He was appointed to become the Ministry of land and resources in March 1998 in the cabinet of Premier Zhu Rongji.

In 1999, he was appointed to become the Party Secretary of China’s second most populous province of the time, Sichuan. In 2002, Zhou was appointed as a member of Politburo at the 16th Party Congress and a year later he became the Minister of Public Security. He received the further promotion to become a member of the Standing Committee of China’s highest state organ, Politburo. In 2012, the investigation commenced on his lieutenants, and they get sacked. Zhou then appears at the Chinese National People’s Congress session with Bo Xilai. In December 2013, his son Zhou Bin was arrested on corruption charges and Zhou is finally expelled from the party and jailed for life in December 2014.

2002 would remain the highest point of Zhou’s career following his appointment as a member of the Politburo during the Party Congress. He would end up becoming the Minister of Public Security later in the year. As a member of the Standing Committee of China’s highest decision-making body and the Chairman of Central Political and Legislative Affairs Commission, his work was to maintain stability in the country with the budget of $ 114 billion.

Since he was the man dealing with the repercussions of the “Arab Spring”, unrest in Xinjiang and Tibet and also security for Beijing Olympic Games, his power stretched into police, intelligence agents, courts, paramilitary forces and prosecution services. During his tenure, there was petitioners harassed on a regular basis, heavy-handed policing, many detained in illegal black jails and dissent was ruthlessly dealt with.

Zhou had such a close friendship with his protégé, another senior-most politician Bo Xilai also in jail. Mr. Zhou was there to support Bo when he was singing red songs to crack criminals to help boost his campaign credentials in 2010. Also, Zhou accompanied Bo to the Chinese National People’s Congress session days before Bo was sacked in March 2012. When facing the trial in August 2013, Bo was categorical that he only acted on the instructions issued to him to handle Wang Lijun, police chief’s defection to the US consulate. The instructions were from the Political and Legal Affairs Commission where Zhou sat on the board as the chairman at that time. This confession was leaked by those who attended the court session.

Zhou was married twice and had two sons with his first wife with Zhou Bin(his son) a very high profile gas and oil executive.

In 2012, after several of his lieutenants started being investigated and sacked, for crimes ranging from taking or offering bribes to violation of the party discipline. There were wide reports especially in the Chinese press that a very rich Sichuan businessman, Liu Han was being protested by Zhou Yongkang. In February 2015, Liu was executed for organizing and leading mafia-style murder and crime.

In summer 2014, the communist party announced that Mr. Zhou was under investigation for revealing state secrets, bribery, and abuse of power. Things became clear on how far President Xi was willing to go hunting the “tigers” and “flies” in the system. Following Zhou’s conviction, it was direct that President Xi was taking the Chinese political system into some uncharted territories. In more than 65 years of the Communist rule, Zhou has become the senior-most leader to be jailed on grounds of corruption.

All the details of his woes were documented on national television together with footage of Zhou pleading guilty and the irony is; it was in one of the courtrooms he was once in control. He was just one of the many other top officials who have been either investigated or jailed which confirm the severity and scope of President’s Xi crackdown on corruption. Mr. Zhou was once viewed as the second most powerful person in the party following his control over the criminal justice system and the police, and the life sentence was the final blow to him.

He pleaded guilty to accepting a bribe of about $118,000 which included not only money but also property from the former head of state-owned Chinese National Petroleum Corporation, Jiang Jiemin, who is also now jailed. He also was found guilty of leaking six documents to Beijing fortuneteller, Cao Yongzheng. It is also said that his wife Jia Xiaoye and son Zhou Bin also took bribes worth more than $20million. In a televised confession, Mr. Zhou also states that he obeys the verdict that he was given, and he wasn’t planning to appeal. He also acknowledges the fact that he has broken the law and committed crimes which have caused losses to the party. He reiterated that he was guilty, and he deserved to be punished at that as he also repented.

Zhou Yongkang wealth amounts to $160million which is the one available in records but without including assets held by proxies, real estate or bank accounts. Experts believe that Zhou trial was held behind closed doors because of the top state secrets, and the matters were way too paramount to be handled by police, judges or prosecutors and only top leadership is better positioned to take care of it.

Since President Xi ascended to power in 2012, he promised to end the corruption epidemic, and it’s clear that he is living up to his promises. He is very determined to continue with his popular opinion of cleansing the party off corruption even if he risks a backlash from influential individuals. For a better government, President Xi is willing to sideline old enemies, intimidate potential new ones and try and consolidate his hold on power. With so many things already in place, his next move or ultimate goal remains uncertain. 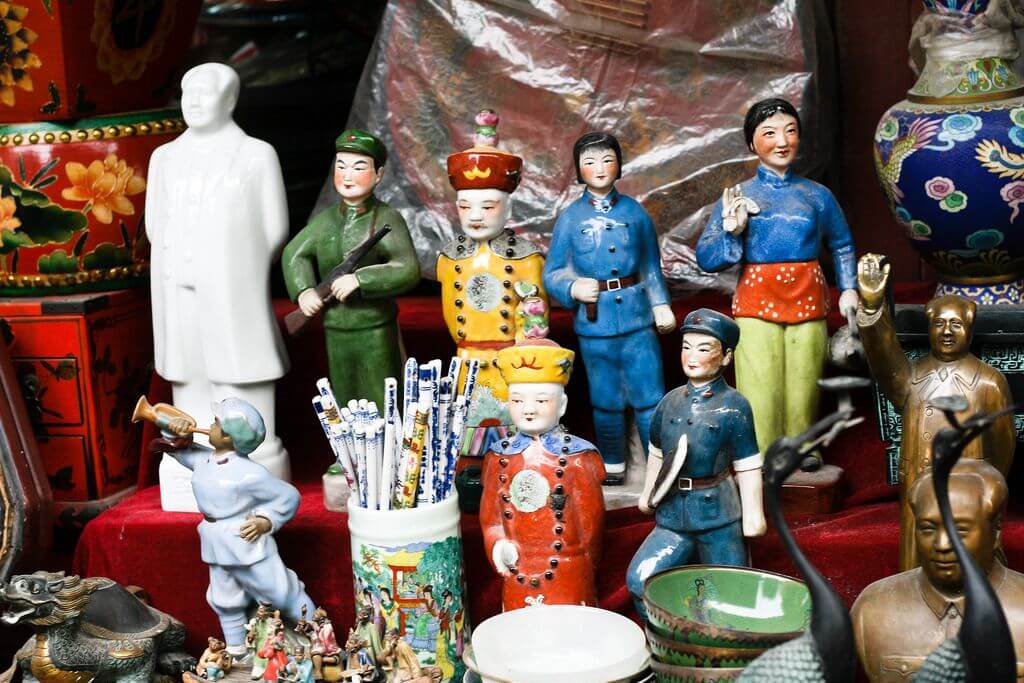