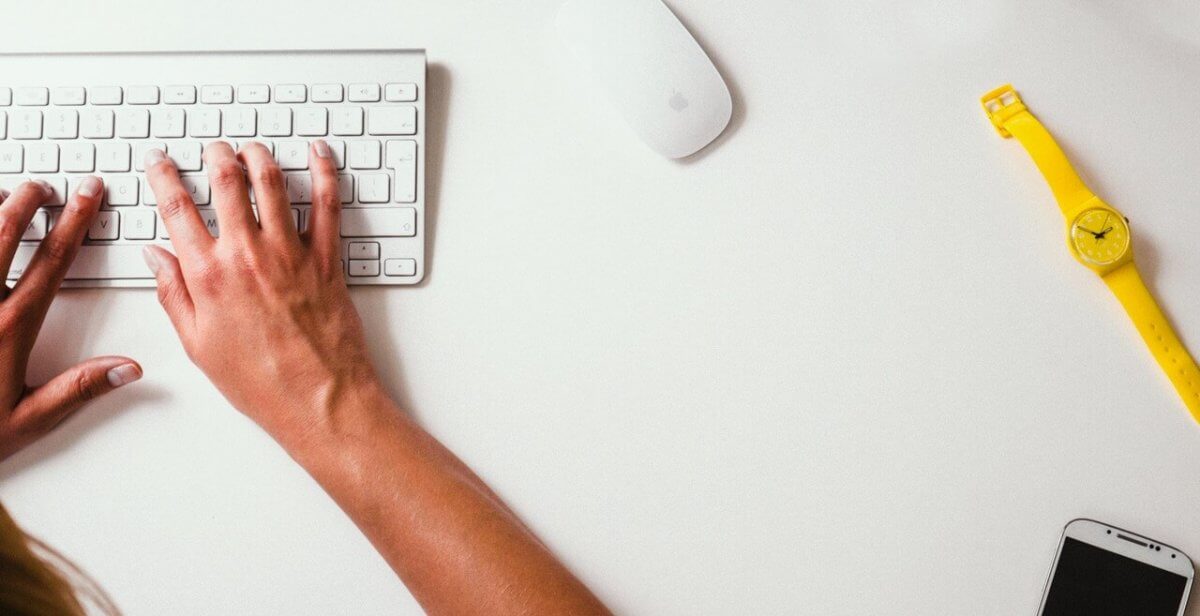 The current status of the country as the second largest economy in the world and the biggest one in Asia didn’t come overnight. Rather the status of the country was achieved after some steps were introduced and made by the government. One major thing that was undertaken by the Chinese government way back then was the opening up of the economy in 1979. The moment the economy was opened, the development of many sectors in the country has skyrocketed.

The direction of the country to become a leader and to be competitive was sketched well in the Three Step Development Strategy that was developed in 1987. The step one of the plans was to make sure that the people will have clothing and food while living and working in china. The next step was to make sure that the 1980 GNP can be quadrupled by the end of the 20th century. And the step three of the plan is to increase the per capita GNP and make the figure line up with the figures submitted by medium-developed countries.

And to complement these moves made by the government, the government also made sure that the regions were developed so as to solve the inequalities. At the end with these measures in place, the country has become a choice for most businesses. Though it may seem that it’s smooth sailing for the country, a closer inspection will reveal that the country has experienced some labor shortage. The strong demand for labor was because workers in the province were able to choose their jobs away from the boring factory work in most Chinese provinces. The labor shortage that was partly driven by demographic trends will look good for other countries with the high unemployment rate as these countries can send their manpower. That kind of labor shortage was a welcome development for people who are seeking China jobs. But the majority of the salaries offered in the sector are low.

If a person may want a top paid jobs then make sure that the industry is highly rated and known in China. For example, the person may want to look at the steel and the automotive industry in China. A career can be made from these sectors as these sectors are fast-growing. China is considered as the largest producer of steel in the world and the country as the world’s third largest automobile producer in the world. Surely based on all these facts a China employment can be yours if you only seek it and it is easier working in china for Singaporeans.

China is one of the world fastest developing economies therefore live and work in china, and they are coming onto the world stage in a big way. To facilitate their new role as a global powerhouse, more and more Chinese are learning English. It’s a booming market.

Some students learn English to study abroad for their post-secondary education. Other students are learning to interact with foreign customers and clients. And there are some students who are learning English as simply a status symbol. The point is that there are plenty of teaching opportunities. But how do you work in china teaching English?

There are many working in china tips resources online to help prospective teachers find a teaching job in China. The excellent place to start is an ESL job directory. There are much out there, some country-specific and some broader job markets for all of the Asia. working in china visa now you are looking the part of China you want to live in that is china work restaurant, it should be fairly easy to refine your job search after.

There are also recruiters available to help teachers find a job suited to them. Be cautious with recruiters. Never pay a fee up front. A reputable recruiter will collect their fee only after they find a job for the teacher, usually half a month’s salary, and collect a similar fee from the school. This gives recruiters an extra incentive to get the best-paying job possible.

For the risk-taker, there’s also the option of just going to China and finding a job. Though there isn’t a guarantee that a job will be had, it does make interview much easier and more likely to result in being hired. Being on the ground in China shows a commitment to teaching and allows a face-to-face interview. In some ways, it’s also safer for the teacher because it’s less likely to be scammed by a fake job. 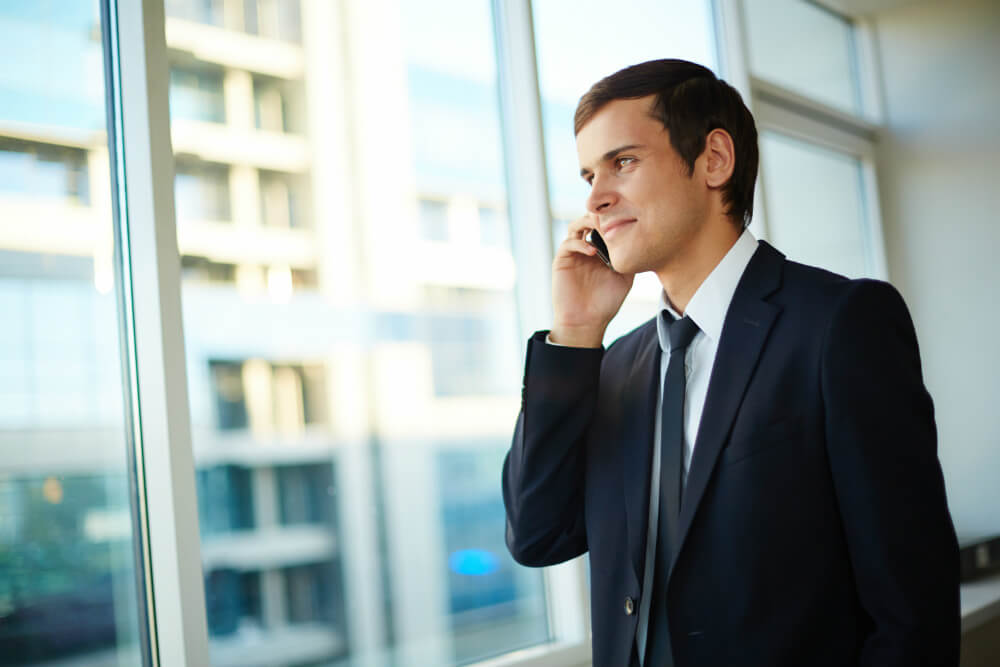 Questions to ask in a phone interview 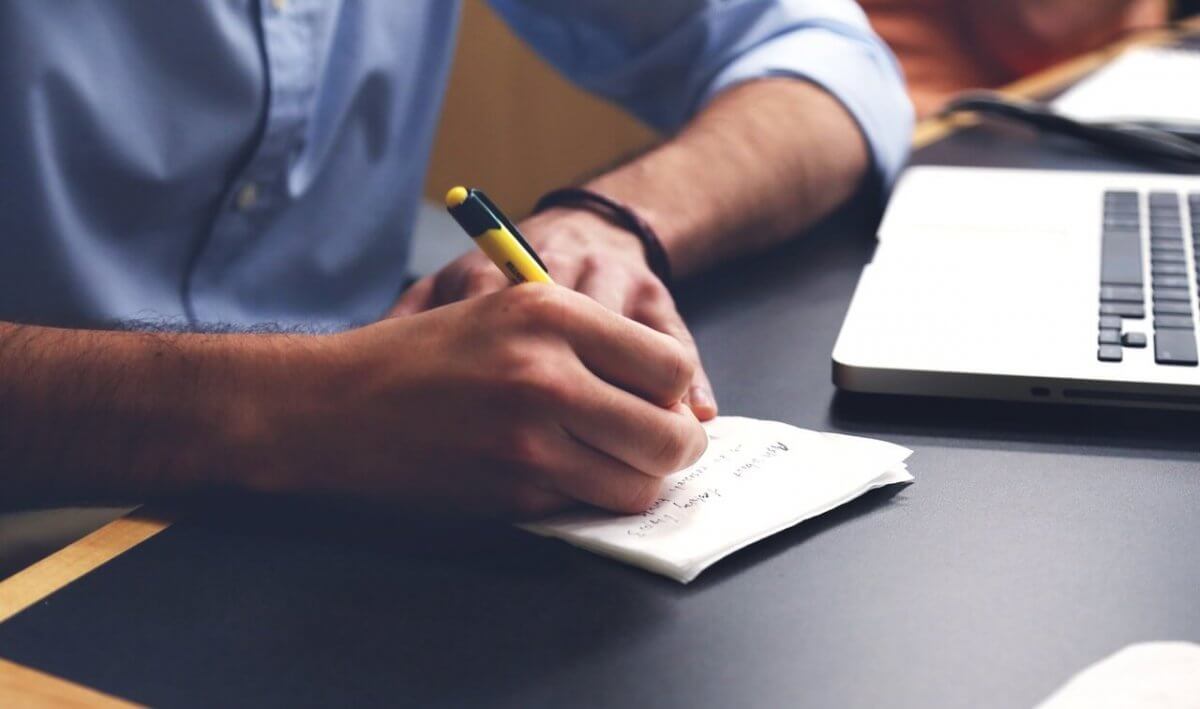 Introverts Can Lead: 4 Steps to Developing the Charisma to be a Super Manager 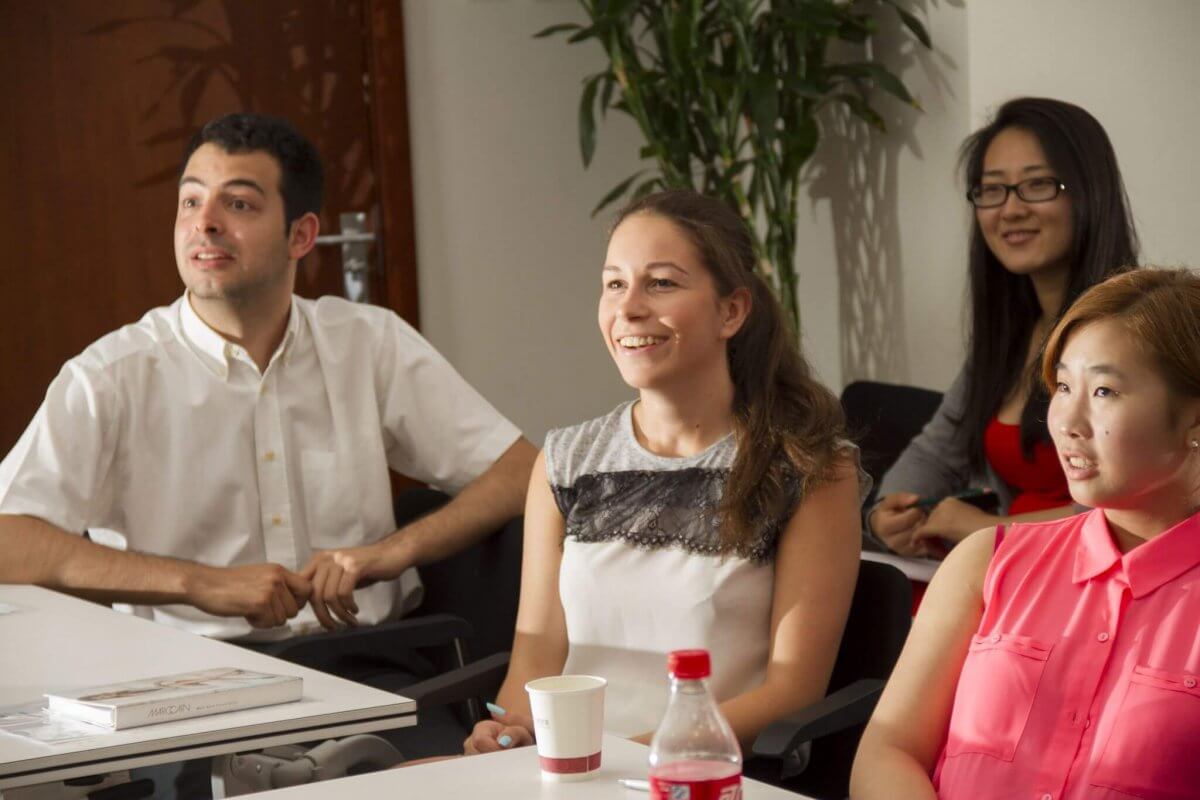 Internship Guru: A Guide on International Internships in China 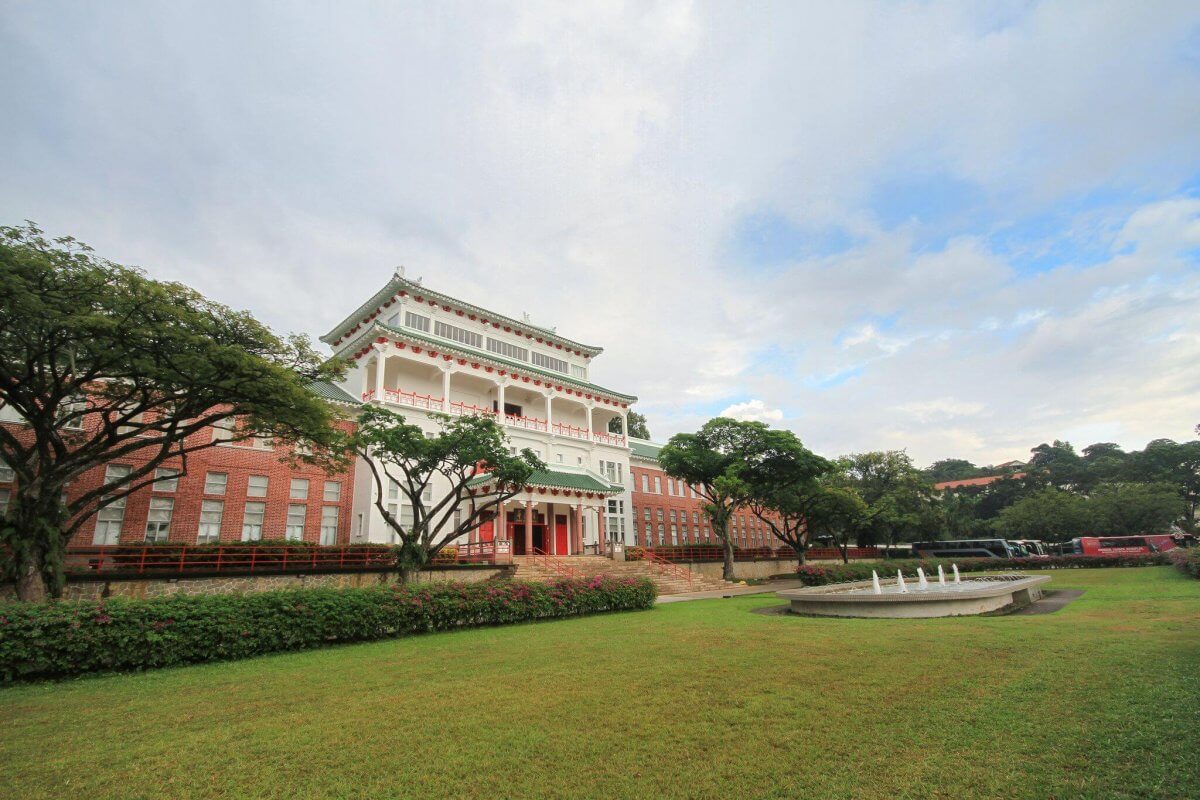