If I mention China, what comes to your minds first? Probably trade, industries or even population, right? Yes of course. Let me ask you again, why were the above options first in your minds? Well, all answers will be found in this article. Statistically, China is known to be a country with the highest population ever. Note that China population is both the Chinese and the foreigners from different countries.

China is the second largest trade country after the United States. Do you know why China has the highest number of investors all over the globe? Well, it is because of the largest number of industries they have. Both developed and developing industries. It will surprise you knowing that some of our countries have many Chinese industries than our own.

All the above factors have enhanced the usage of Chinese language in our countries. Students are being taught this language to help the Chinese work smoothly in our nations. More so, learning a foreign language is of added advantage to one’s education curriculum, right? Yes, it can help you secure a job in that foreign country or even in industries in your country.

Relation of China with other countries

However, not all partner countries are of much importance to China. In this article were are going to take a look at countries related to China the most. Countries that will either have a positive or negative influence of China if anything happens between them. 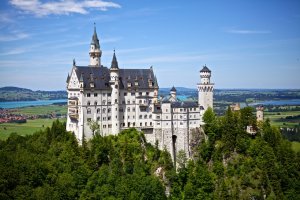 Germany is the highest related country to China. This is because Germany, is the linchpin of the European Union, and as we all know, China relates most with the EU countries in trade. Just to mention, Germany exports most of its goods and services to China; that is after the United States of America. And maybe this is the reason why EU is sluggish in its growth.

They rely most on a country outside their union, which accounts for as much as 5% of their export. China imports good quality premium automobiles and electrical tools from Germany. Usually, these products are less vulnerable to high price rates.

After assembly, smartphones are exported for sale from China to countries such as the United States. Therefore, countries related to China in this trade chain account a large percentage to the industries in China.

China wouldn’t be where it is right now in development were it not for other countries. China needs certain goods and services for its industries. For instance, minerals, metals and agricultural products from Canada, South Africa, Brazil and Australia are exported to China. These are used in manufacturing final products. These countries are related most to China in these sectors of trade. Just like China depends most on these goods, these countries also rely on these exports as their significant economic boosts. 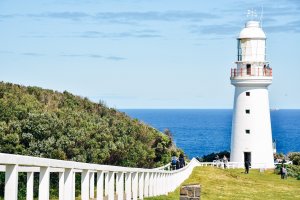 Do you know what makes machines parts run smoothly? Well, it is obviously oil, right? China has the highest number of machinery industries, and these machines need oil to run. Therefore, oil is imported to China from countries such as Nigeria, India, Venezuela, Russia and many more others. These countries which suffer from low crude oil prices have had their economic growth fluctuate. More so, are the countries that depend most on oil as their major export.

Most countries in Africa and Central Asia export their commodities to China. Countries like Kenya manufacture shoes and textile then exports them to China. More so, they export their natural resources to China where they are manufactured and sold back to these same countries.

Among the countries related to China are the neighbouring nations around China. It wouldn’t be fair for China to be that developed and their neighbour countries struggle with development. China involvement in their bordering nations development has resulted in regional stability and security.

Countries such as Mongolia, Laos and Myanmar have benefited a lot. Also, China has maintained stable relations with growing neighbourhood nations. More and more business summits have been held on ways China and it’s neighbour countries can relate ensuring they develop. Many China industries are set up in these countries. Local people are employed, and this has helped reduce levels of unemployment in its neighbouring countries.

In conclusion, the list of countries related to China is long. More so, every country is important with how they relate with China. The relation of countries with China has taught them how to be diverse; this has enhanced the creation of robust services in many countries. Also, many manufacturing sectors have been set in these countries.

These have been a great lift to the country’s related to China. They have been helped with ideas and information that helped them counter unemployment, insecurity and economic instability among many other factors. 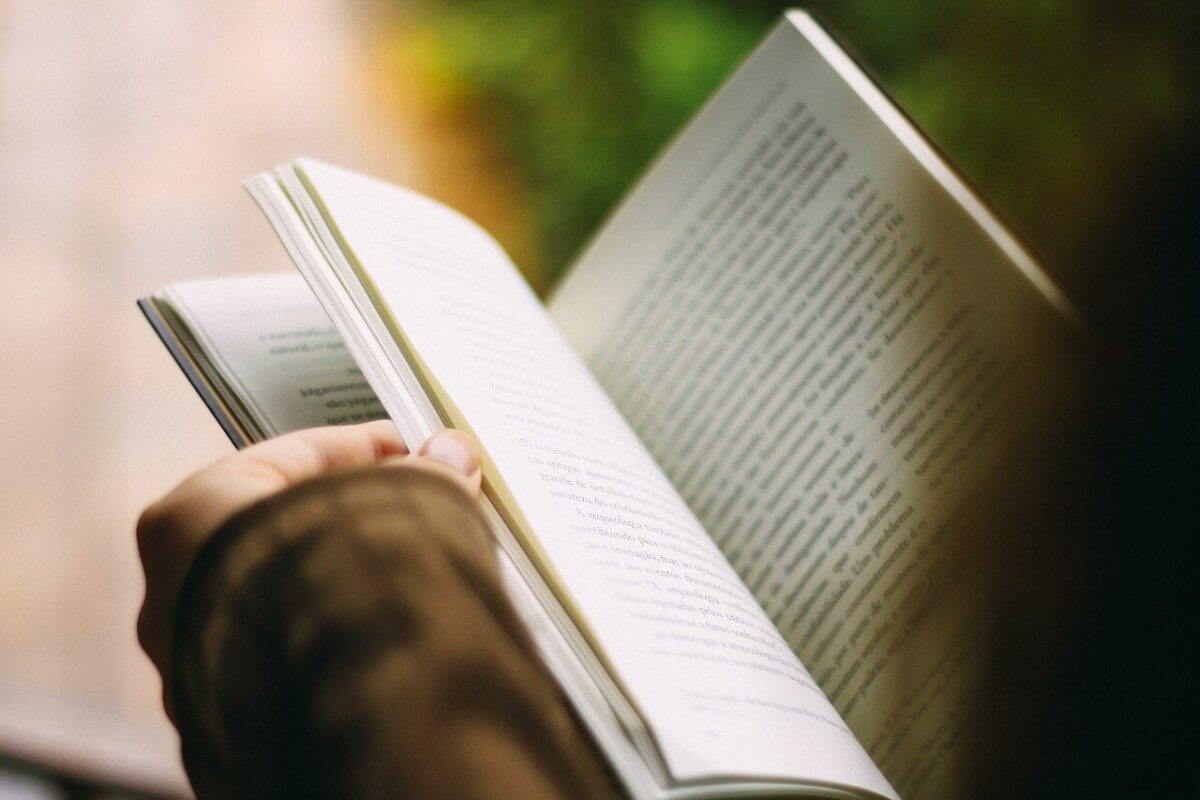 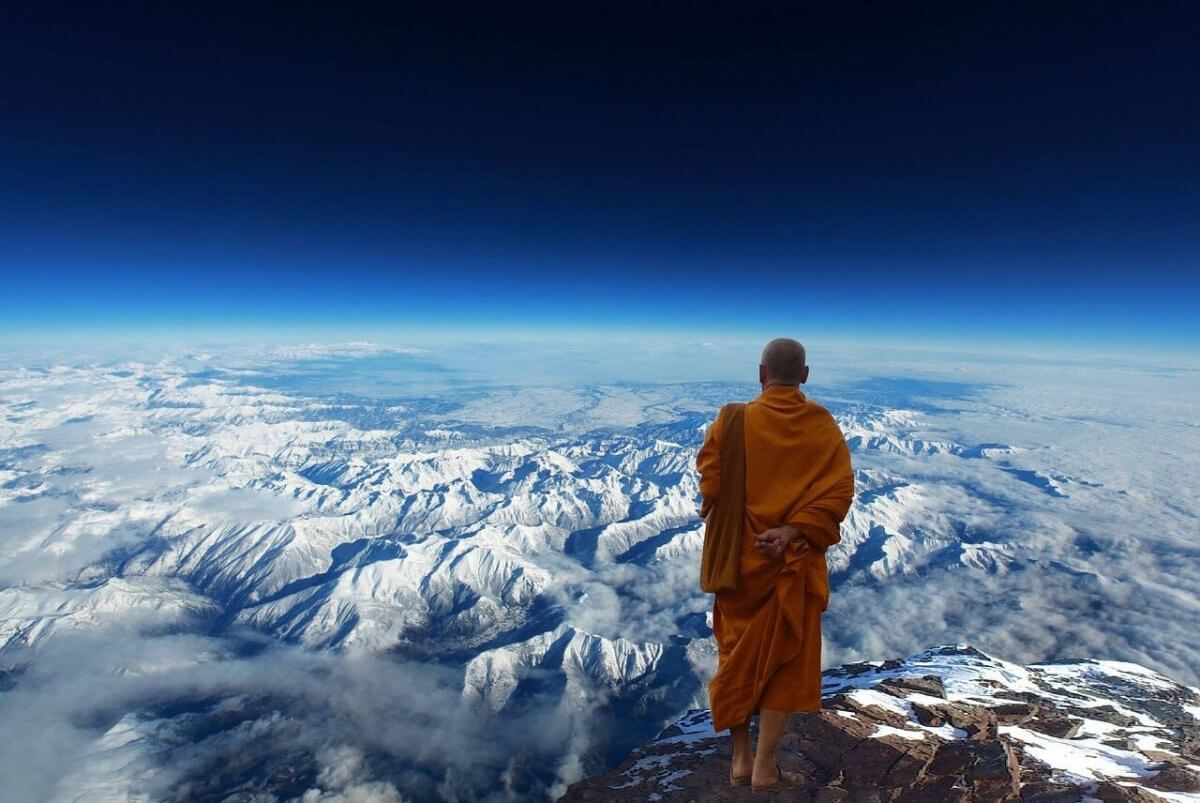 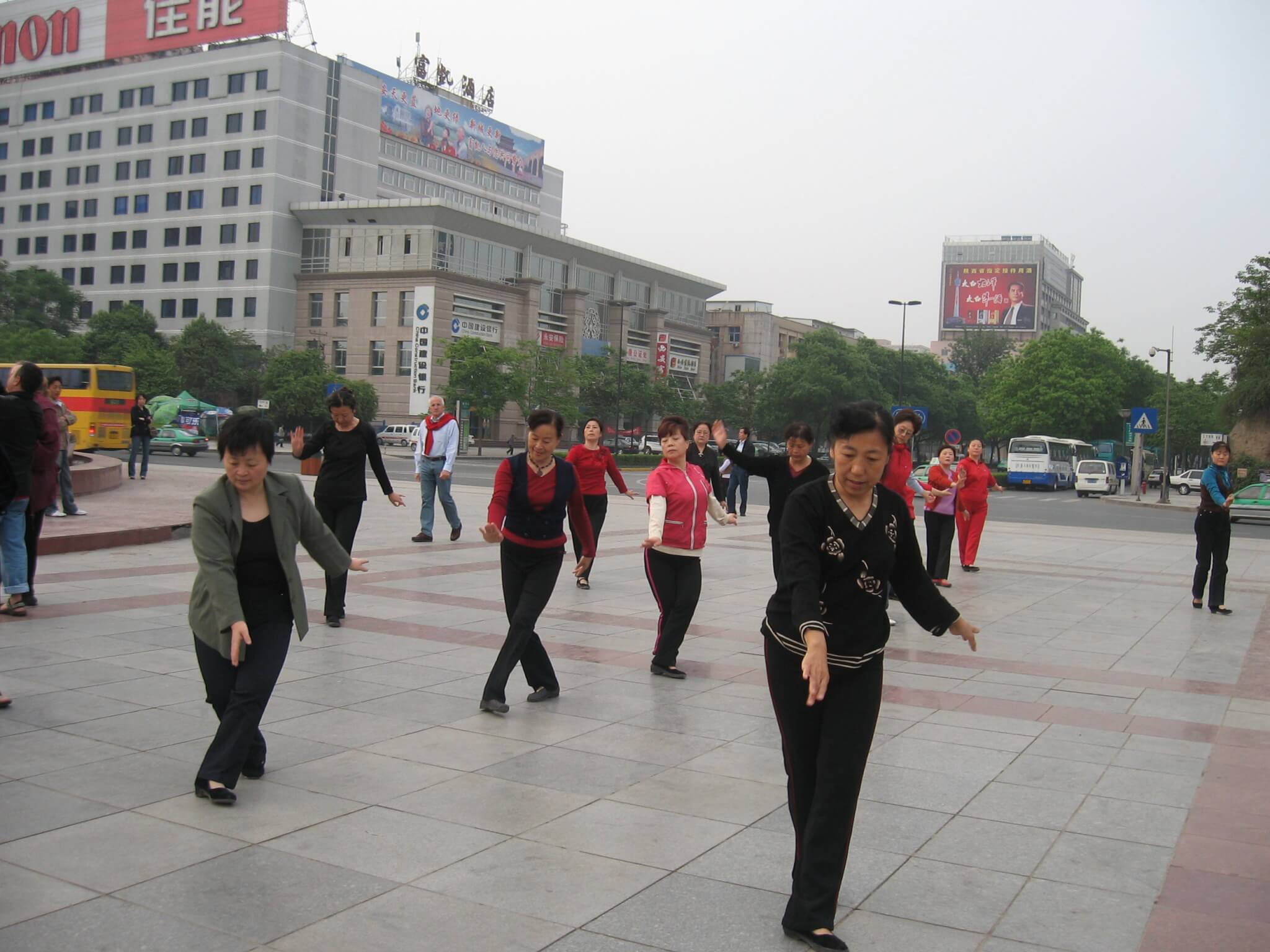