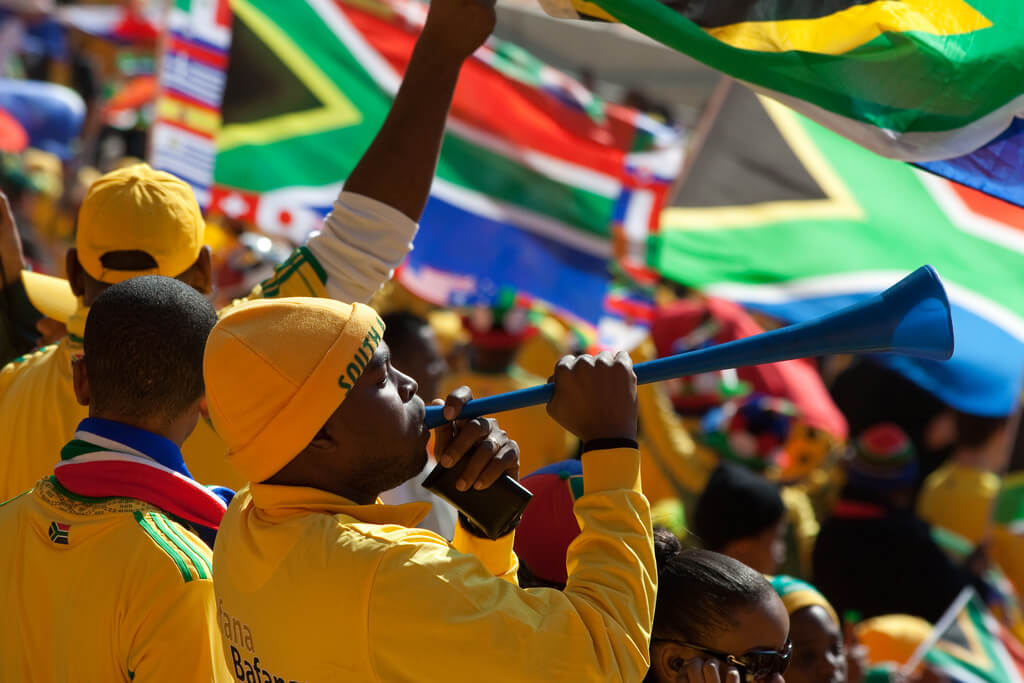 At the dawn of the 21st Century, a different African story emerged away from the notion that Africa is a continent of the needy and helpless souls. A new Africa is gradually changing the West and the East’s view of the region and its people and that has led to renewed vigour in the Africa and China relationship.

From Kenya to Nigeria, and Ethiopia to Angola, Africa is now the new engine of Global Economic Growth. With a 4% Economic Growth annually, Africa is gradually distancing itself from the common idea that it’s a continent in need of saving. It now presented itself as the next great frontier for economic and development opportunities.

China, as a result, has identified Africa as a continent rich in natural resources and commodities, with an extensive untapped market worthy of significant long-term strategic investment.

The Africa and China relationship is a vibrant, two-way dynamic, ongoing discourse in which both sides are continually adjusting to policy initiatives and popular perceptions emanating from the other.

The role of China in Africa defies punchy news headlines and long-established stereotypes. China’s interest in Africa goes beyond its quest for natural resources, into diplomacy, soft power, trade and security. China is a significant donor of aid to Africa, although most of the analysts tend to focus more on what China gets out of the Africa and China partnership, which can fundamentally be broken down into what the country exports to Africa and the natural resources it imports from the continent.

Africa’s relationship with China dates as far back as 1368, and 1644 during the Ming Dynasty when a number of expeditions arrived in East Africa under the command of Admiral Zheng, and around the same time the Portuguese were exploring the African Atlantic coast. However, Sino-African political relations were formalised during the early years of the formation of the People’s Republic of China, which coincided with the first wave of African countries that gained independence from their European colonial masters.

In 1954, Chinese Premier, Zhou Enlai, alongside India’s Prime Minister, Jawaharlal Nehru, established the Five Principles of Peaceful Co-existence which is still a fundamental policy with regards to China’s relationship with Africa and foreign policy in general.

Egypt became the first African country to establish diplomatic relations with China officially, in 1956. Currently, China maintains diplomatic relations with around 54 African countries, the most recent being South Sudan-2011. China was able to secure a permanent seat on the UN Security Council having garnered 34% of the General Assembly votes, with huge support from 26 African countries in 1971. Between 1970 and 1975, at the request of the former president of Tanzania, Julius Nyerere and his Zambian counterpart Kenneth Kaunda, the Tazara railway was built and it’ remains the most celebrated development project by China in Africa.

Between December 1982 and January 1983, the former Chinese Premier had an African tour which led to the announcement of the Four Principles of Sino-African Economic and Technical Co-operation, which reformulated the solidarity aid that mutual interest to be the basis of economic development.

In 2009, China surpassed the US to become Africa’s largest trade partner. China’s top five trading partners are Egypt, Nigeria, Angola, Sudan and South Africa. In 2010, according to the data in the Chinese Ministry of Commerce, Africa and China trade reached $126.9 billion and also during the first three-quarters of 2011, the trade volumes between Africa and China reached a new record by rising at 30% year-on-year.

Firstly, China wants to access the natural resources, especially gas and oil. By 2020, it is estimated that China will surpass the US in the worldwide importation of oil. As a result, China is investing heavily in the oil industry, namely in Sudan, Nigeria and Angola, to guarantee her future.
Secondly, China is investing in Africa which is a huge market for Chinese exports. The country’s efforts have led to it restructuring its economy, to move away from labor-intensive industries and the ever-increasing Chinese labour market costs.
Thirdly, China is looking for political legitimacy. With a stronger Africa – China relationship, the country will increase its influence in the word’s political scene. This has worked to China’s advantage so far. Most African states are now fully behind Beijing’s One China’ policy, which acts as a prerequisite of attracting aid and investment from China.
Finally, China is now a major contributor towards Africa’s stability. The country has increasingly become involved in the mitigation of security-related issues, especially those posing a threat to its economic interests.

African countries not only look to China to contribute towards their economic development through investment, aid, trade and infrastructure development, they also look to them to provide political legitimacy and recognition. Most African leaders would welcome a kind of relationship with China which would be a far cry from the way the US and other Western countries treat them. They yearn for genuine economic engagement, devoid of the condescending sermons about good governance, and they would also welcome investment in Africa’s remote regions and high-risk projects which fail to appeal to the Western companies and governments.

Trends that define the Africa-China relations.

For many years, the stereotypic image of the Africa and China relationship was that China imports natural resources from Africa and in return exports its cheaply manufactured goods to the continent.

Currently, China is moving away from depending on exports as the key to economic fortunes. Instead, it’s planning to climb the value chain which will involve building up lower-end industrialisation capacities in other countries while upgrading its capabilities to make high-tech products.

Coincidentally, industrialisation happens to be at the centre of most African countries’ objectives and if the two work in partnership, they will achieve much better industrialised economies. China is prioritising support for Africa’s industrialisation, and it happens to be its primary focus in the new era of co-operation between the two partners. China is going to support Africa’s industrialisation through the creation of economic and trade co-operation zones as well as industrial parks. Beijing has also made pledges on continuing to create industrial capacity through addressing inadequate professional and skilled personnel, as well as backwards infrastructure, which are major factors impeding development.

The Africa and China relationship have for a long time been defined by their co-operation in trade and investment, but security has taken centre stage in quite a significant way. Sino-African security co-operation is moving to the next level. Beijing is gearing itself up to playing a huge role in the resolution of Africa’s hot-button issues. For instance, China has been instrumental in the Sudan-South Sudan conflict mediation process – something China has never done anywhere else. To show how serious it is, China deployed its very first battalion to the UN peacekeeping troops in South Sudan. China has also promised to provide military and financial assistance to the African Union army, which will facilitate Africa and China cooperation in security issues. China has also pledged to provide $60billlion free support to the AU to maintain its regular army as well as its crisis response team. This is in response tp the continent’s need to upgrade the counterterrorism co-operation with Africa following its struggle with Al-Shabab- Somalia, Al-Qaeda- Islamic Maghreb and Boko Haram – Nigeria. China has also pledged to help Africa ensure its stability by facilitating military co-operation through joint exercises, intelligence sharing, technological co-operation and personal training.

China more and more promotes co-operation through exchanges with African nations; more on a cultural front and especially with regards to the media and education. China values how Africa views it, and the two partners work to maintain their good relationship.

China’s investment in media outlets in Africa helps the country tell China’s story and spreading her voice throughout the whole world. For instance China, Radio International set up shop in Nairobi in 2006. There is also CCTV and African edition of China Daily.

The country also invests a great deal in education in Africa to enable Africans to have a better understanding of China for instance. 46 CIs and 23 Confucius classrooms in Africa have been set up in Africa, and African governments are on board about China’s investments in the education and media sectors. China has pledged an increase its support of joint projects and exchanges between the two partners.

China has come out strongly on the issues concerning the environment and its with the same spirit that it has pledged to co-operate with Africa on wildlife conservation, fighting climate change, smart city implementation of environmentally friendly agriculture with the aid of 100 proposed programs. President Xi reiterates that Africa and China co-operation will never be realised at the cost of Africa’s long-term interests and ecosystem.

Africa and China’s relationship will keep getting stronger so as long as Africa’s development strategies require foreign investments and China remains relevant. The benefit of China’s relationship with Africa remains tremendous, irrespective of the concerns being voiced in some circles in Africa, the Chinese involvement is widely seen in a positive light.

If you have found this article informative, please share it with others, thank you! 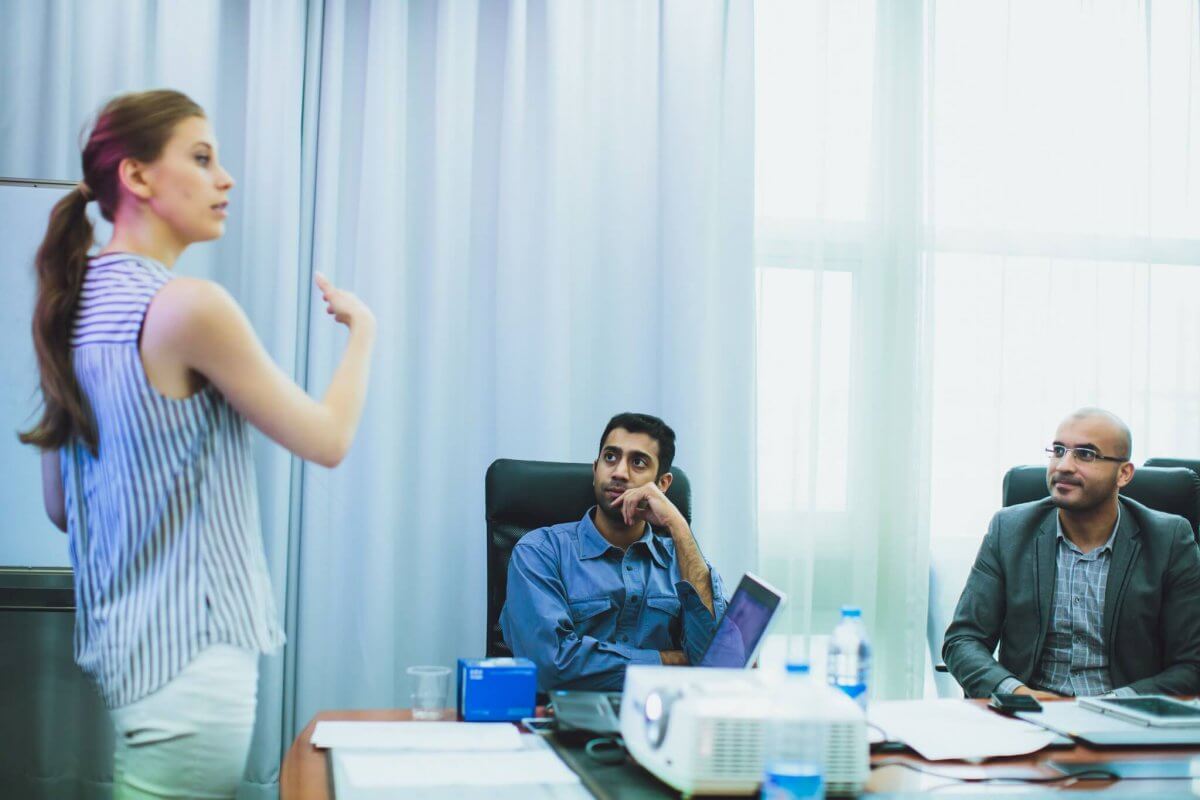 Volunteering for NGOs in China 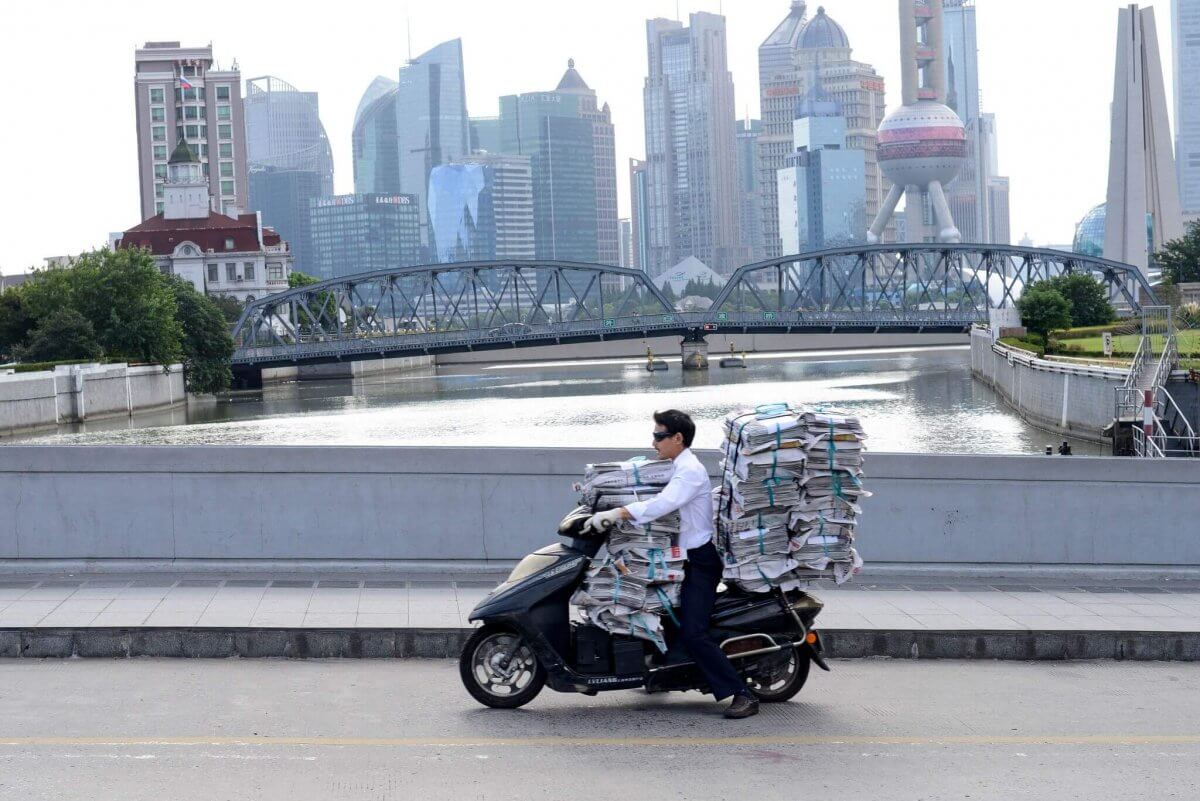 Extra! Extra! Read All About It! China newspapers