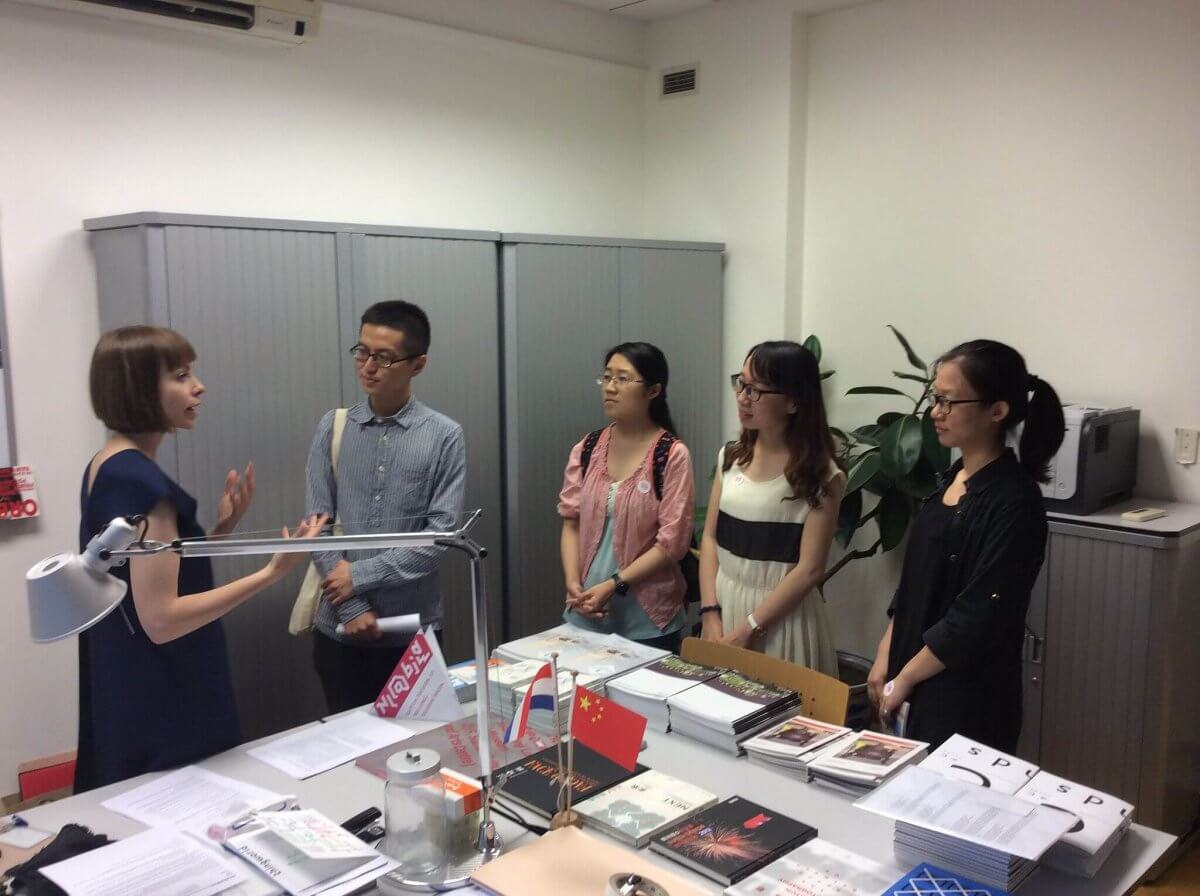 The Chinese work culture bases on the foundation of cultural Confucianism traditions and clan-based networking. Confucius was a Chinese teacher, philosopher, and politician around 500BC, whose influence is still felt in China today. History is reflected in the respect given to the older and higher ranking individuals and also the general attitudes towards hierarchy. This system has so far worked for them save for some large international corporations which tend to adopt western workplace practices which are close to Chinese characteristics.

What’s it like to work in a Chinese environment as the only foreigner?

China is mainly made up of small to medium-sized family-owned businesses. They usually come up as a result of their collective culture that’s built on family or a close network of friends and colleagues gathered over many years. Most often than not, you will realize that the hiring or promotion is based on personal loyalty and not merit. It is for this reason that you will notice some under-qualified individuals getting positions since Chinese place minimal weight on individualism.

Traditionally, the Chinese believe that inequalities amongst individuals are acceptable, and therefore, the work relationships are hierarchical. The employees are not expected to have aspirations beyond their ranks, and it’s very imperative to respect the authority.

The Chinese are also quietly competitive whether in the business arena or class. They are less concerned about leisure time, and they find themselves sacrificing leisure time to focus more on building the company’s name. They are also extremely adaptable and very entrepreneurial.

Subordinates working in a Chinese environment are expected to show respect to the senior management and shouldn’t directly or publicly disagree with the boss. Unlike Westerners who are always quick to respond to their patrons by giving ideas of their own, in China, this approach is never welcomed unless you rephrase it to acknowledge your boss’ great idea before adding on it. It can be quite challenging if you are used to the Western style whereby there is this stereotype held by the Chinese people that believe Americans are free thinkers and liberated and quite tolerant. Chinese speak their minds and comfortably accommodate ideas something uncommon in China.

Chinese have this culture of after-lunch napping. After enjoying a family-style meal you get back to the office, put off the light, everyone goes to their cubicles and takes a nap. This is to allow the workers to rest efficiently so that their productivity wouldn’t reduce going back to work. They have this work ethic that goes “time is money, efficiency is life.”

Then there is a much more complex work policy called the “make-up holiday.” For instance, you break off for a week-long New Year holiday but when you come back you will be expected to work on Saturdays and even Sunday to make up for the lost time during the said holiday. For an individual who isn’t flexible, all the culture shock might take you longer before adjusting to it. Some of the non-Chinese employees would feel like outsiders but not to mean that you can’t make Chinese friends. The Chinese are always accommodating to foreigners willing to learn a foreign language and just listen to your story. They will also teach you a thing or two about them.

The Chinese people also have a Chinese personal relationship network referred to as “Guanxi” which as a non-Chinese individual might fail to do much on it. Some of the foreigners would feel used for their looks but not knowledge which is all good if you are a model or an actor but quite incapacitating if you are a lawyer, architect or doctor.

Then there is Chinese Efficiency, which would translate to mean that the Chinese take a long view of things. This Chinese expectation of you just sitting on the desk waiting for a particular assignment is out of sync with the rapid growth of the economy and societal adaptation to the western culture. This culture is important for their Guanxi and family value. The Chinese also put much emphasis on how long you stay at the office. As a foreigner in a Chinese company, you might feel that you have little to do to advance but with good work and excellent performance, you will leave a mark in the enterprise.

Chinese stereotypes of other nationalities

Maybe this perception stems from the fact that initially most of the American expats in China were high-level executives in multinational corporations who were open-minded enough to launch themselves into a very foreign culture like China.

Canada is an attractive work and study destination for mainland Chinese people. They tend to describe Canada as a country with clean air, good healthcare system and thoughtful citizens.

3. Russian women are pale and beautiful

There is quite a large Russian population, especially in North China. The Chinese consider their pale skin and big blue eyes beautiful.

Most people think the French are romantic but in China, all this is on another level.

Much Chinese are proud to work in German companies since it proves how capable they are and their strong work ethics since, Germans do not leave anything to chance.

The future of working in China

The overall demand for foreign talents in Chinese companies is shrinking since more of the Chinese are learning foreign languages such English which is placing them at such an attractive position for their job markets. However, there are lots international corporations and foreign companies who will continuously need the expats support and services.

There so many other areas cropping up in China and the market will still need untapped young and talented people to help in pushing the economic agenda. Expats are learning the business culture and the dynamics of the work environment in China. To stay on top of things, expats are learning to listen to the subtle clues and how to behave and react in certain situations.

Cultural stereotypes affect how we think and view others. Usually, they are not perfect and direct representation of a particular group and would affect your relationship with them. The Chinese stereotypes on foreigners are not always negative, but the increasing interactions between them and foreigners make us wonder how they will inform and define the growing marriage of convenience. Looking at the big picture, the experience you get from working in the world’s second economy is all worth it since it gives your CV a global outlook. It is a learning experience, and the Chinese are always warm and would help you adapt to the new environment even as the only foreigner. 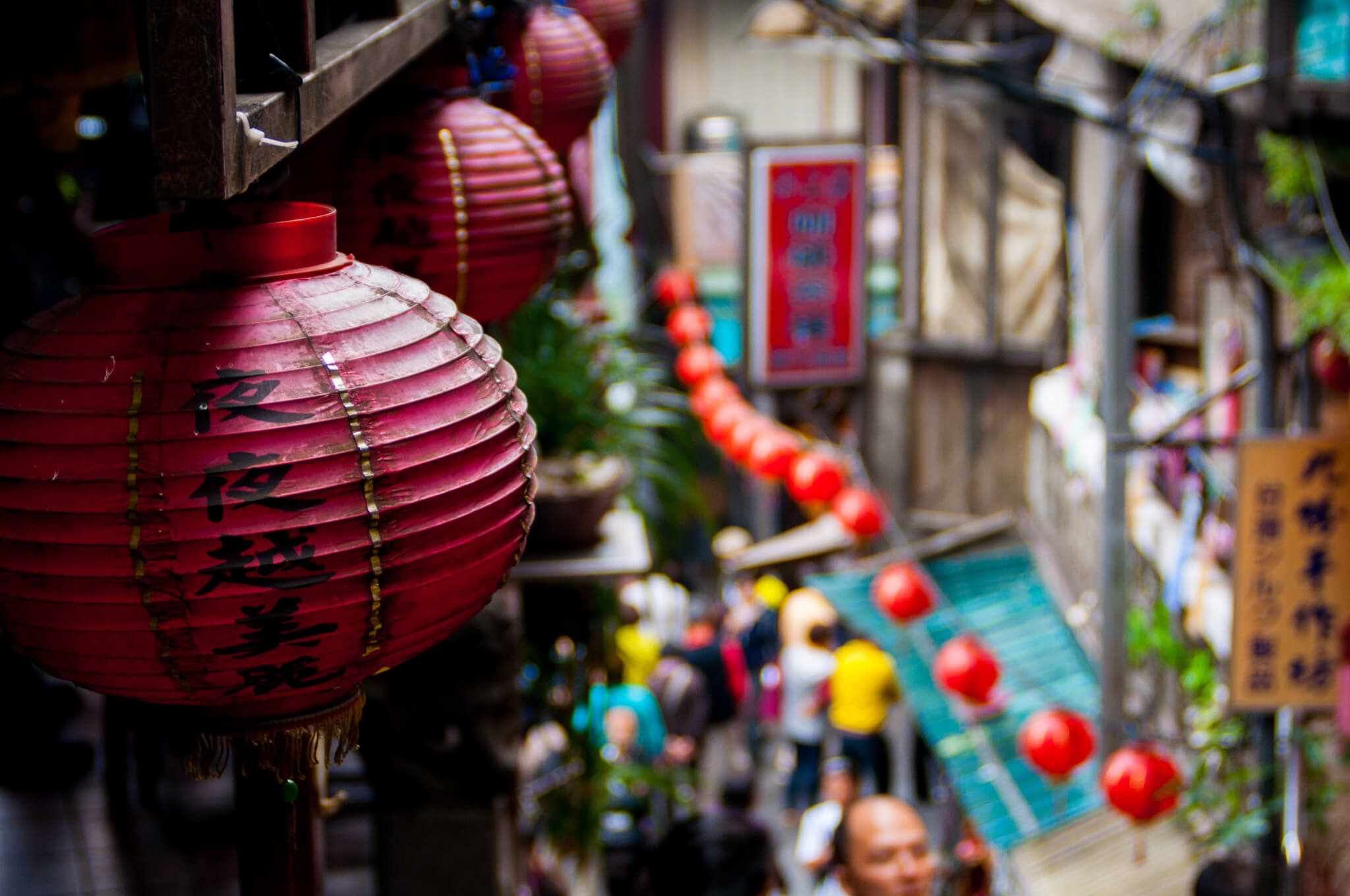 How to Network while Teaching in China 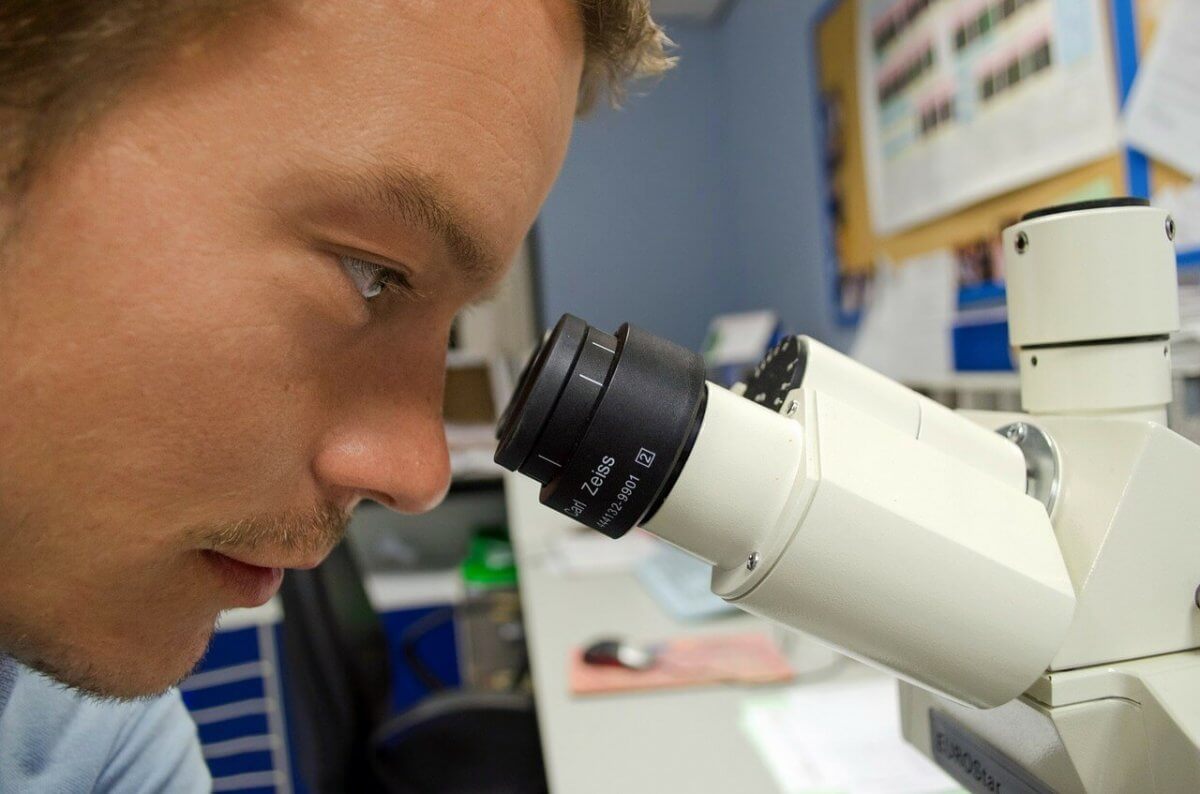 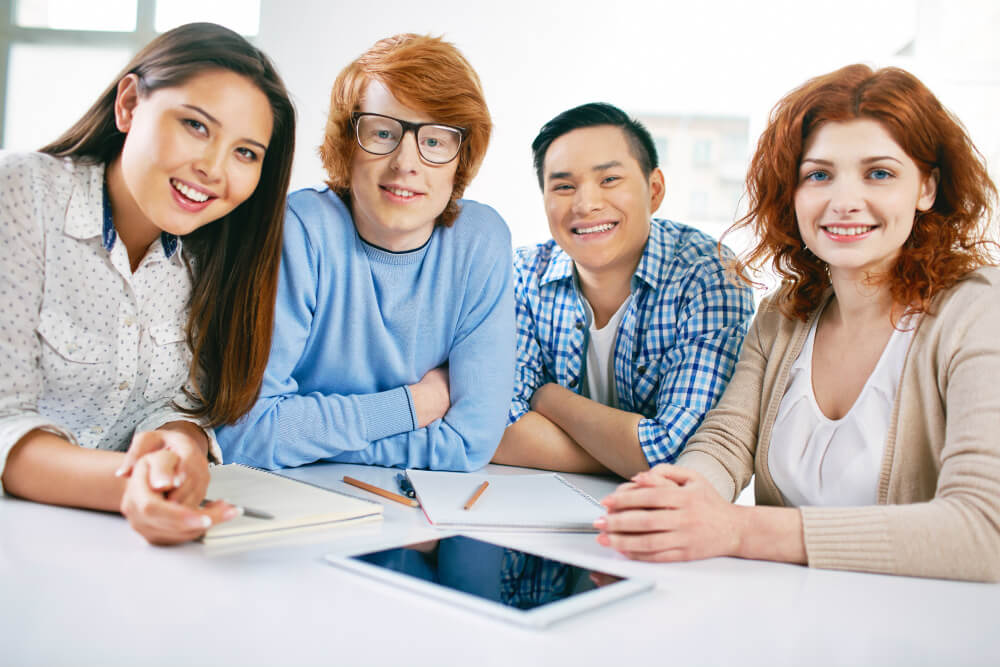 Best Companies to Work for in China for Foreigners