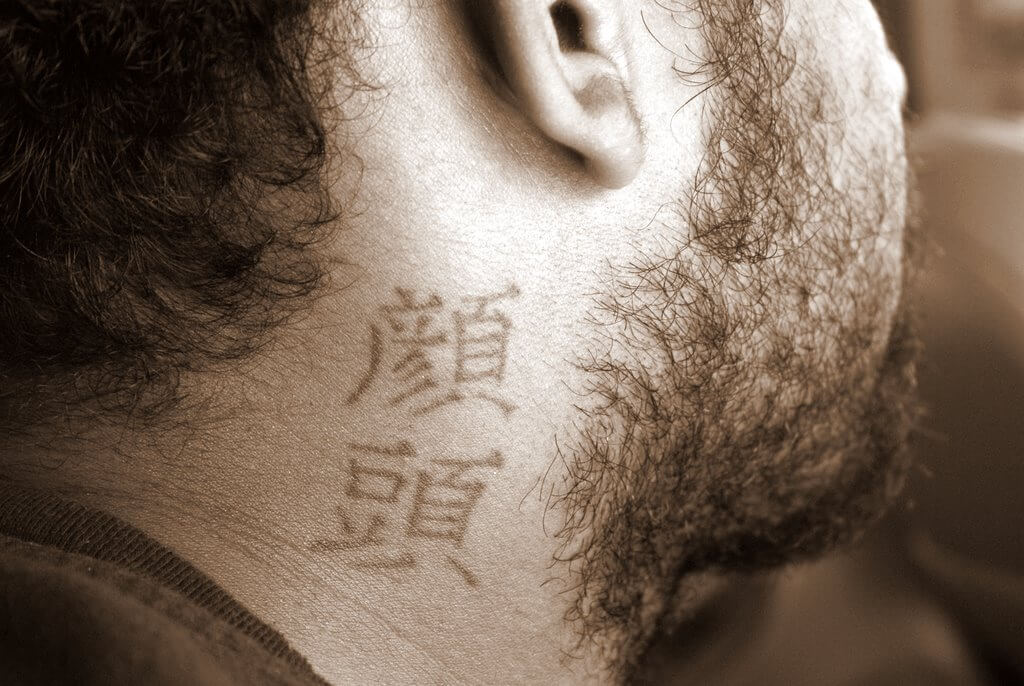 The world of tattoos has become increasingly popular with the millennial generation. While this manner of decorating your body has always been a great passion for people of all ages throughout history, this most recent generation has created a spark for obtaining tattoos more than any generation before it. Tattoos are true works of art that can be used as incredibly great ways to represent something that you love, honor a lost loved one, or to simply get a design on your body that is just cool to look at. Whatever the case may be, tattoos can be used for many different occasions and can mean something different to each person who gets one or sees it on another person.

While you may just look at someone’s tattoo and see a pretty design, that tattoo could be the way said person remembers their father or mother who lost a severe battle with cancer. Just like with a painting, sculpture, or any other work of art, a tattoo’s beauty is entirely subjective to the viewer. I may view a particular tattoo as stunning and gorgeous, but someone else might see it as confusing or unattractive.

However, even with that said, that’s kind of the beauty of tattoos. You can have virtually any image or design added to your body, and there really isn’t any other way to represent something that means something near and dear to your heart. While taking a photo, drawing a picture, or painting some scenery are ways to express things that you love, few things are as personal or meaningful as a tattoo. A tattoo, while a work of art, also becomes a part of you and a part of your body once the job is said and done. While the permanent nature of a tattoo often scares many people off, it is also seen as something wonderful by others. There has long been a stigma behind tattoos and those who have them, but it is a stigma that needs to be broken sooner rather than later. People use these artworks to embrace who they are, and no matter what tattoo you get, it ends up becoming something extremely personal and near and dear to your heart.

Chinese Character tattoos and their meanings

One of the most popular tattoo designs since tattoos started becoming a popular thing has been the Chinese character. Chinese characters are downright gorgeous. There’s no escaping that cold hard fact. Chinese culture has so much history, passion, and stories to tell. The language in itself is amazing, and the characters that are used to write it are nothing short of stunning. Few things are as beautiful as perfectly written Chinese characters, and using these to spell out a message or something that is important to you can make for one of the most stunning tattoos you will ever see (granted you are getting said tattoo done by an artist you know and trust). However, as with any tattoo, it is extremely important that you take a good deal of time to really think about the tattoo you want to get to make sure it will be done the exact way you want it. When dealing with Chinese characters, though there’s a whole other level of precaution that needs to be taken.

As beautiful as Chinese characters are, you need to keep in mind that each one has its own meaning, and the characters can sometimes even have an entirely different meaning when used together with other characters in the Chinese alphabet. Because of this, you need to do a bit of research on the Chinese language to really get a grasp of how the character system works before you go ahead and tattoo your body. Get a solid understanding of what each character means, what it represents, and how it works with other characters when it is used with them. While some characters may look cooler than others, the meaning behind your tattoo with Chinese characters is far more important than the outward appearance.

What do Chinese people think of such tattoos?

When talking about the popularity of Chinese character tattoos, a vast majority of individuals in the United States find these designs to be extremely intriguing. There’s no denying how popular these tattoo designs are among American’s, but there is one question that has to be asked when talking about this: what do Chinese people think of such tattoos? Unfortunately, there really isn’t one concrete answer to this question. Just like a tattoo is entirely subjective to the person who is looking at it, the way a Chinese person looks at someone with a Chinese character tattoo will be different every time depending on the Chinese person that is looking at it. Some will think they look rather nice, but there will be those who could see it as a waste of time or a strike against their culture. A lot of this has to depend on the meaning behind your tattoo, and how much thought you put into it.

There are far too many stories of people getting tattoos of Chinese characters who want them to mean one thing, but after all, is said and done, they mean something else that is entirely different. Like we mentioned earlier, all of this has to do with how much time you put into planning your tattoo and who performed the work for you. A combination of this and the Chinese person you are dealing with will determine what they think of your Chinese character tattoo. If the meaning behind it is apparent and was done properly, chances are they will think more highly of it.

However, at the end of the day, what really matters the most is what you think of your own tattoo. While it can be easy to get washed up by the opinions of others, the only real opinion that counts is what you think of your tattoo. Chinese characters are incredibly gorgeous things, and when they are tattooed right, can make for excellent additions to your body art. Whatever you decide to do, don’t get caught up worrying what a Chinese person will think of it. Think about what you will think of it, as that is the most important. 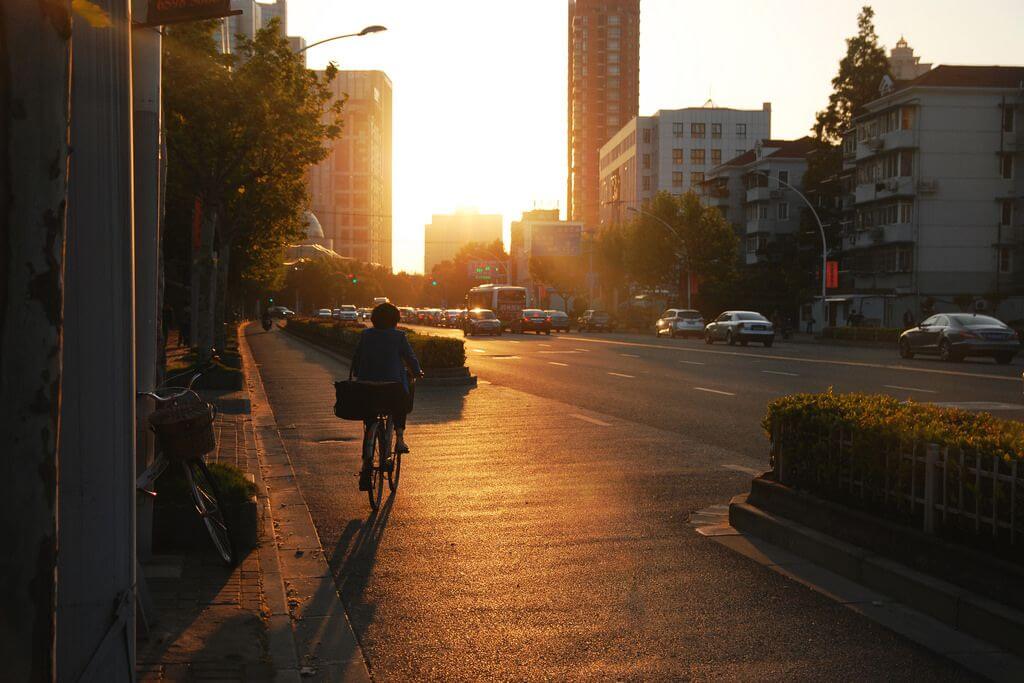 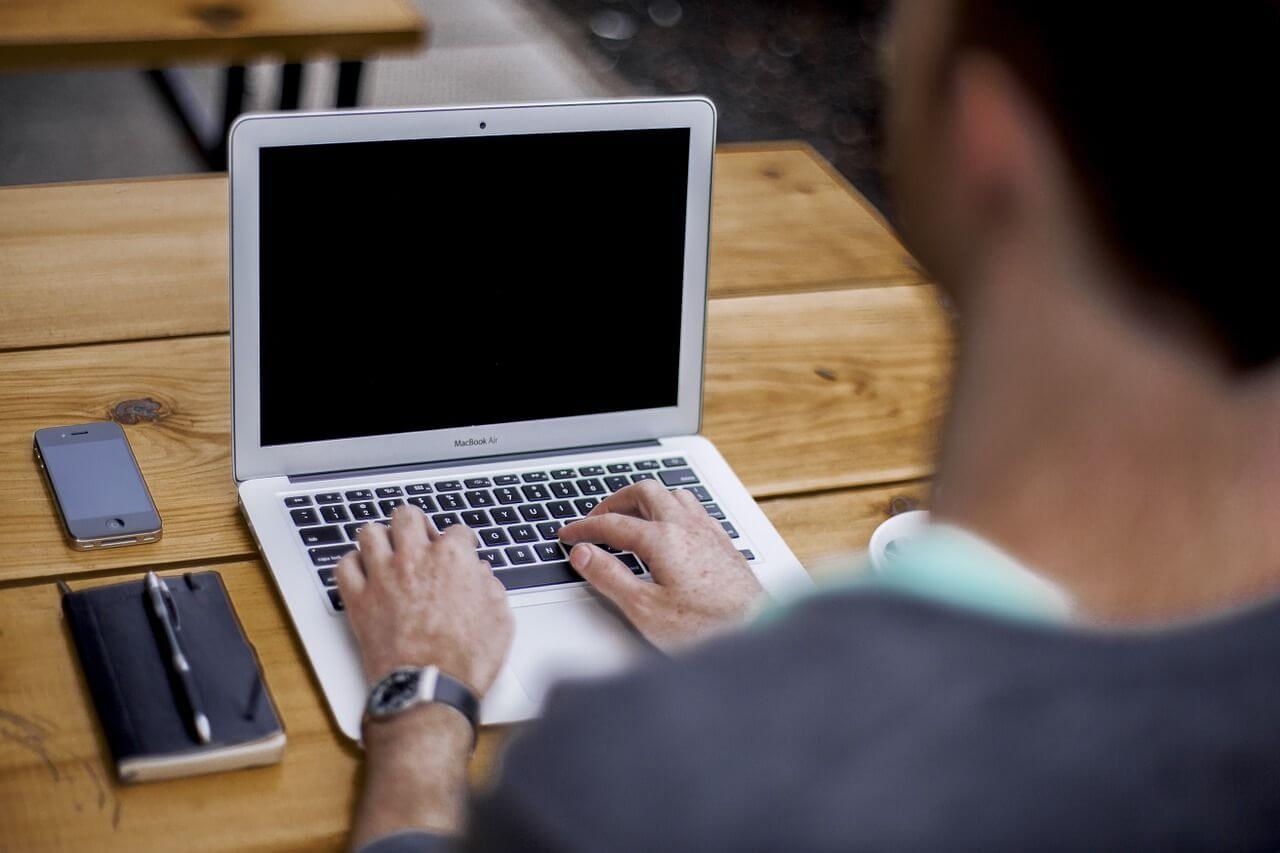 Why You Should Intern in China