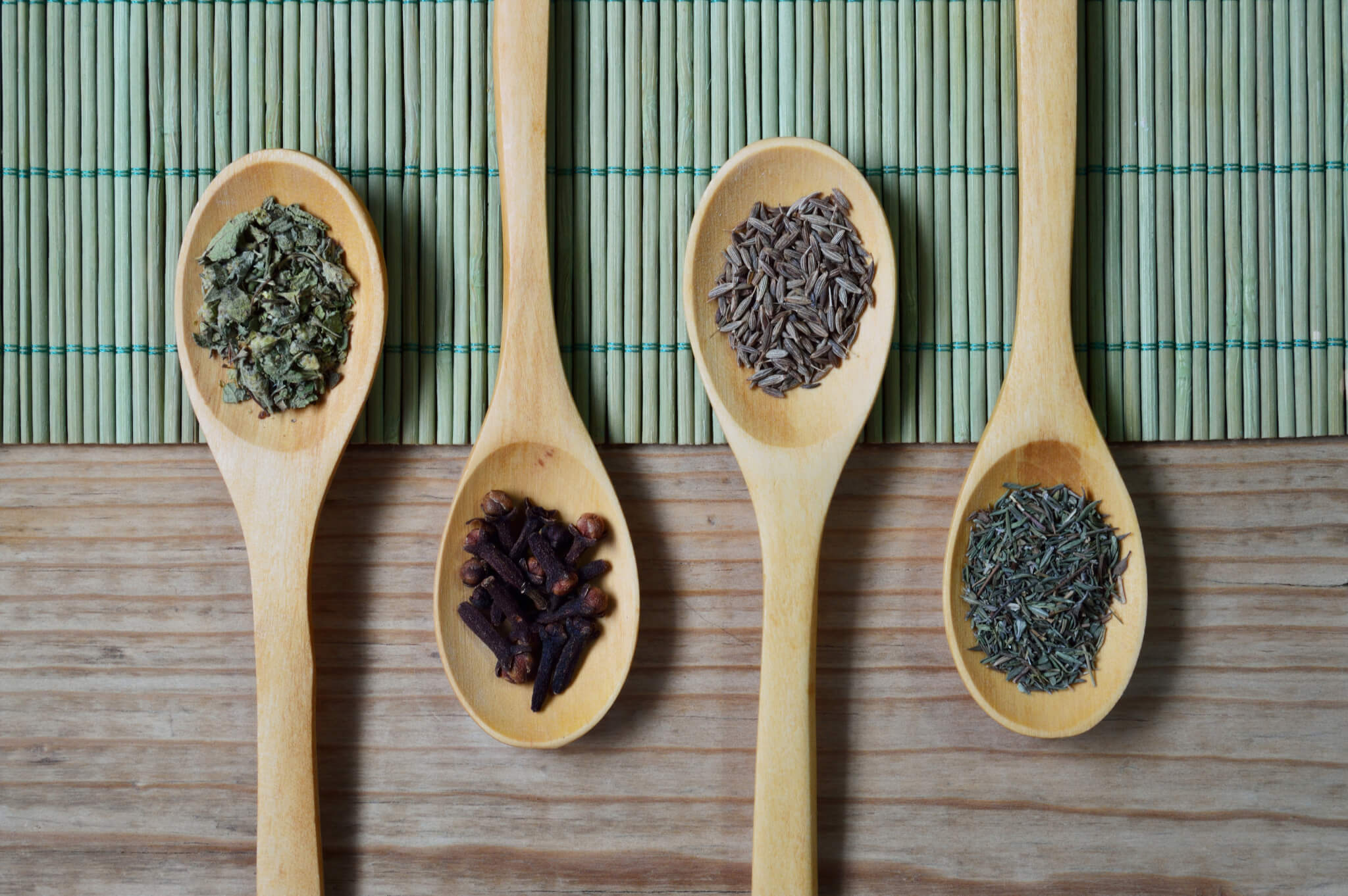 China and India are the world’s greatest medicinal herb consumers. Herbs play a crucial part in traditional Chinese medicine with China having 30,000 common plant species, and more than 4,000 used in Chinese medicine. In 2007 alone, China exported US$147 million worth of herbs to the US.

Knowledge about these herbs has been handed down for thousands of years. Ancient Chinese books, such as Bencao Gangmu written by Li Shizhen in 1578 (during the Ming Dynasty), details the properties of almost 2,000 herbs. He wrote the book after more than 30 years of field study and is still used today as a reference.

They can be taken in the form of tea pills (which are quite small pills with combinations of herbs), or you can brew your tea with the dried herbs prescribed to you. Warning: some of them do taste awful. Then again some taste like a party in your mouth!

Ginger is used as a spice in cooking, but it has many medicinal uses too. It helps with nausea in cases of morning sickness and car sickness. Ginger is great for the digestion and promoting circulation in the arms and legs. It is also good for getting rid of coughs and colds.

The Chinese name for licorice is ‘gancao’ which means ‘sweet herb.’ The sweetness of licorice is one of the main factors this herb is usually used for – it makes other herbs more palatable. For this reason, Chinese medicine herb combinations will be as much as one-third licorice.

The licorice roots are harvested from plants that are at least four years old and are grown as far north as Mongolia.

Licorice, according to Chinese medicine, ‘conducts’ – this means it helps other herbs to stand out. There is a Chinese saying about people who get things done, ‘They are the gancao in the formula.’

But it also has medicinal qualities of its own: it moistens the lungs and helps with coughs, relieves pain, treats poisoning of many kinds, helps with tiredness and a lack of appetite.

Wild ginseng is now nearly extinct in cold temperate forests in China. For this reason, it is listed on an international endangered species list. The roots are taken from six or seven-year-old plants and dried. Ginseng is probably one of the most common Chinese herbs in the world.

This is a revered herb as it is used to prevent disease and prolong life. It also enhances the immune system. It tonifies qi (energy) in the body. Other things it helps with are forgetfulness, depression, worry and impotence. Ginseng is also added to beauty products.

As with any other herb, taking too much can cause problems such as hormonal imbalance in women and nervousness.

This herb is commonly used in the US and Japan. In Chinese medicine, bupleurum is not often prescribed alone. The thin roots of the plant are rich in saponins that lower inflammation and synchronize hormone levels. Like licorice, it helps other herbs do their work as it lifts the yang and effects of other herbs to the upper body.

When Bupleurum is used with other herbs, it can help with PMT, digestion, allergies, liver problems, cold and flu that will not go away and emotional tension.

Dang gui is a native to the evergreen forest in China. The root of this celery-related plant is the part used for medicine.

This herb is one of the popular herbs in Chinese medicine. Dang gui nourishes and tonifies the blood. It is a herb that is usually given to women for its effectiveness with gynecological problems. It can calm tension, stop coughing, improve circulation and relieve pain.

Dang gui is used in soups and congees (porridges), but it has a strong and distinctive taste. 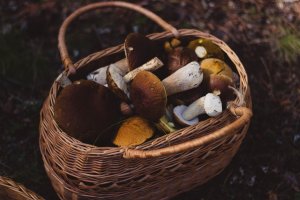 Many types of mushroom have been used in Chinese medicine for thousands of years. There are two thousand species of mushrooms in China, and as much as 25 percent of these have cancer-fighting properties.

Turkey tail, or cloud mushroom, grows at an altitude of 3,000 meters. This mushroom replenishes Qi and regulates the immune system. It also helps with coughs and asthma. Reishi mushrooms grow in high humidity and under very limited sunlight. It is said to calm the spirit and be a general tonic.

Also known as goji berry, wolfberry has become one of the popular superfoods in recent years. Wolfberry is grown in the Ningxia, Inner Mongolia, Xinjiang, Gansu and Shanxi regions of China.

The bright red berries can be used in congees, soups, and sweet dishes. The berries help with eye problems, dizziness, night sweats and prematurely gray hair. They also nourish the liver. Wolfberry has mild therapeutic effects and can often is used as a supplement over some period for improving bodily function.

Astralagus, or ‘Huang qi’ in Chinese means ‘yellow’ and ‘superior.’ These words suggest that it was thought by early Chinese herbalists to be a fantastic herb for ones health. In fact, the roots of this plant are the most commonly used herb in China.

Astragalus is used most for immune deficiency, allergies, and autoimmunity. In China, astragalus is used during cancer treatment as it helps with white blood cell deficiency that results from chemotherapy. Astralagus is similarly used to treat HIV and hepatitis. This is one of the herbs that are now used in western herbal medicine, naturopathy and as a dietary supplement.

Chinese herbal medicine has a long history. Wise men would spend years researching plants, giving them to dogs to see their effect and then documenting their effects. By being persistent and experimenting with hundreds of the 30,000 plants native to China, we now have a compendium of natural medicines that can be used to treat almost anything.

It is a shame that the US Food and Drug Administration feel they need to market them as dietary supplements rather than real medicines. Thousands of years of use undoubtedly ‘prove’ their effectiveness as drugs

If you liked this article then please share on Social Media 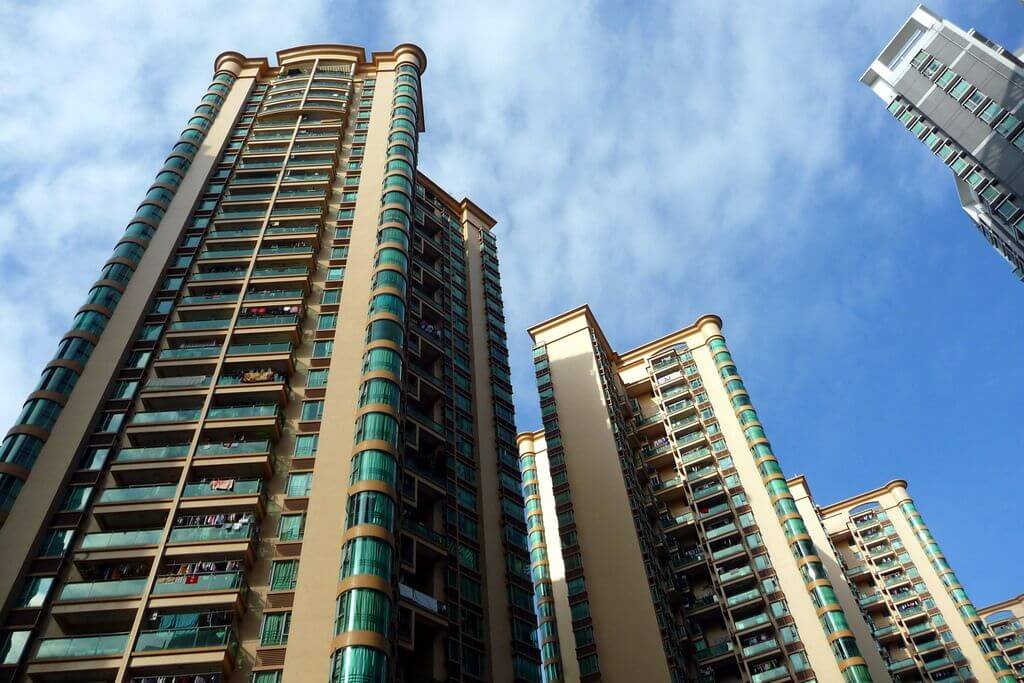 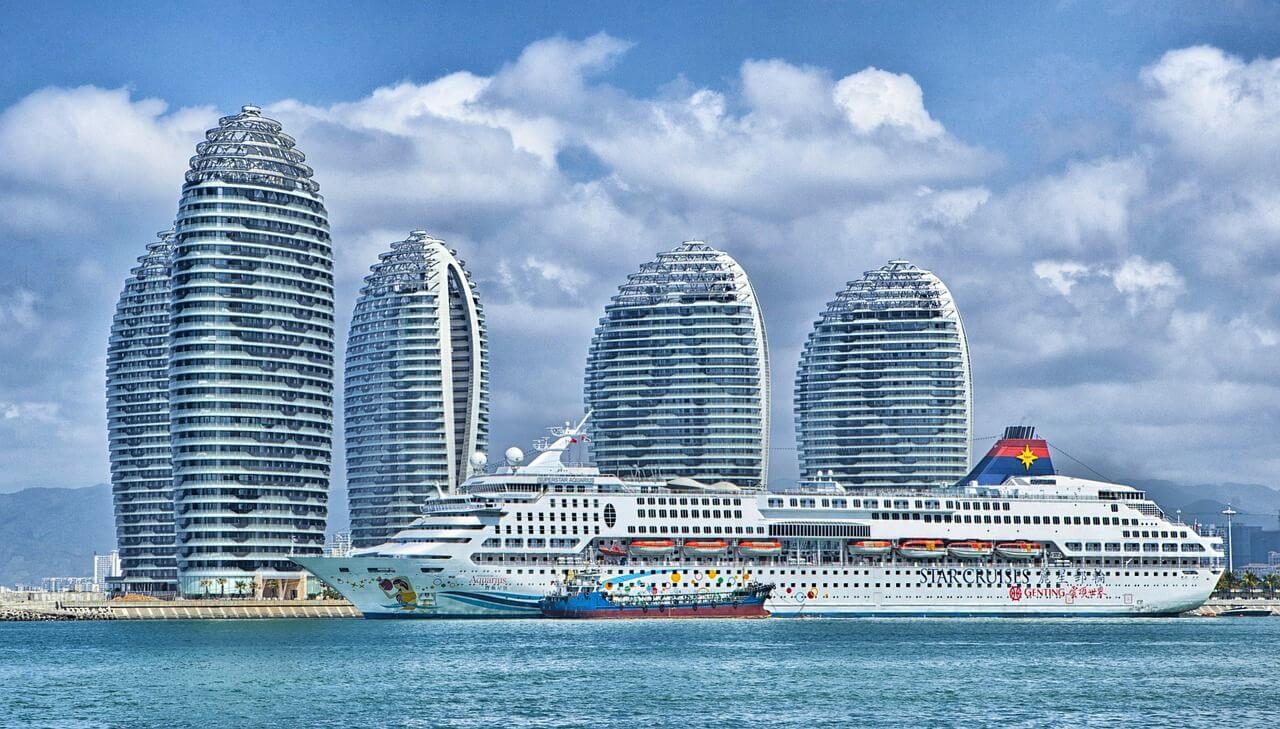