Have You Watched The Interview (2014) 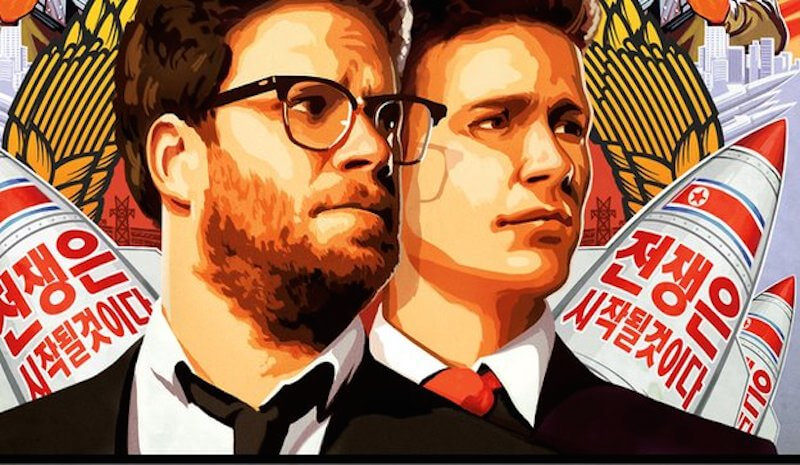 Seen The Interview (2014) movie yet? If not, I reckon you should definitely rent it, buy it or stream it online. The Interview is an action comedy movie that revolves around two characters, Dave Skylark (James Franco) and his producer Aaron Rapoport (Seth Rogen). Two reporters who are well-known for hosting a popular celebrity TV show known as ‘Skylark Tonight’.

Fortunately, or unfortunately, Dave and Aaron discover that the North Korean dictator, Kim Jong-un, is a fan of the show. They try to arrange an interview with the Supreme Leader with the aim of legitimizing ‘Skylark Tonight’ as an edgy, rather than a gossip, news show. Basically their motive is to get the show some credibility so they are recognized not just in America, but worldwide.

However, as Dave and Aaron plan to travel to Pyongyang to get an interview, they are forced to change their plans because the CIA recruits them… and this is when the drama begins.

To their surprise, the Supreme Leader accepts and they are summoned to North Korea for a live exclusive. The two American slackers, Aaron and Dave, have agreed with the CIA that they try and assassinate Kim Jong-un. They are to use a time-delayed ricin strip.

When the two finally meet Kim, they find out that he’s a dull, flabby and drunken man-child with complicated daddy issues. Kim’s lifestyle involves strippers, expensive champagne and an exotic sports car. This impresses the pair. Soon, Aaron and Dave find themselves in a Soviet tank firing missiles at trees while listening to Katy Perry.

It is a blisteringly lewd and violent movie but it was amazingly shot. It is the kind that will keep you on your toes.

Lessons learned from the movie

In the movie, Kim Jong-un says to Dave, ‘You know what hurts worse than nuclear bombs, Dave? Words’. This turns out to be true. In the real world, no one can say whether a North Korean nuke would reach American shores. All it takes is a terrorist threat to freak out the whole U.S. public.

North Korea has no sense of humor

According to the portrayal in the movie, North Korea has no sense of humor. If it does, the Americans don’t get it. The regime was unable to recognize, or take a joke, that has been around since 2012. At that time, there was an American publication proclaiming Kim to be the ‘sexiest man alive’. If he didn’t get that joke then the Supreme Leader would hardly chuckle at an American comedy movie about his own death.

In the movie, the depiction of North Korea and its bellicosity was kind of amusing. But after the movie’s release North Korea was upset and promised a merciless response. However, the movie ending is so graphic, Kim’s head explodes from an American rocket. Does this put an end to their war-like stance?

Before the movie was released, the North Korean leader Kim Jong-un was displeased with Seth Rogen and James Franco. A few weeks later, Sony Pictures was hacked and most people pointed the finger at North Korea. In fact, most people believe the hack was motivated by the film’s forthcoming release.

North Korea was not the source of the attack, but the country didn’t complain about the hacking at all. A government official released a statement to North Korea’s state-run news agency, KCNA, denying that North Korea had any part in the hacking of Sony Pictures.

People started speculating as to who could be behind the attack. Of course, North Korea was the first suspect. The movie would be very offensive with its depiction of the assassination of a member of the Kim dynasty. In addition, Pyongyang has never responded well to overseas criticism.

Experts at the FBI stated that the code (known as Destover) used to perpetrate the attack was similar to a code that had been used by North Korea before. However, Destover had been in circulation around the world for quite some time.

Some experts also believe North Korea isn’t capable of such an attack. The country doesn’t have the skills or infrastructure. Marc Rogers came up with ten reasons why it wasn’t North Korea. He presents some evidence that the hackers could be Russian hence, no one really knows who hacked Sony Pictures.

It could be the Lizard Squad who took down the PlayStation network and Xbox Live over Christmas.

So who is Kim Jong-un in real life?

Should I watch The Interview?

If you are into action comedy types of movies, then The Interview is perfect for you. The movie’s rating is 6.6 out of 10 stars following 245,237 votes in IMDB and scores 52% at Rotten Tomatoes. Some young moviegoers might dismiss it because of these ratings but honestly, the movie is great. It runs for 112 minutes so get out the popcorn and sit back and enjoy the amazing graphics and scenes.

Whether you decide to watch it legally or illegally, you will probably LOL. 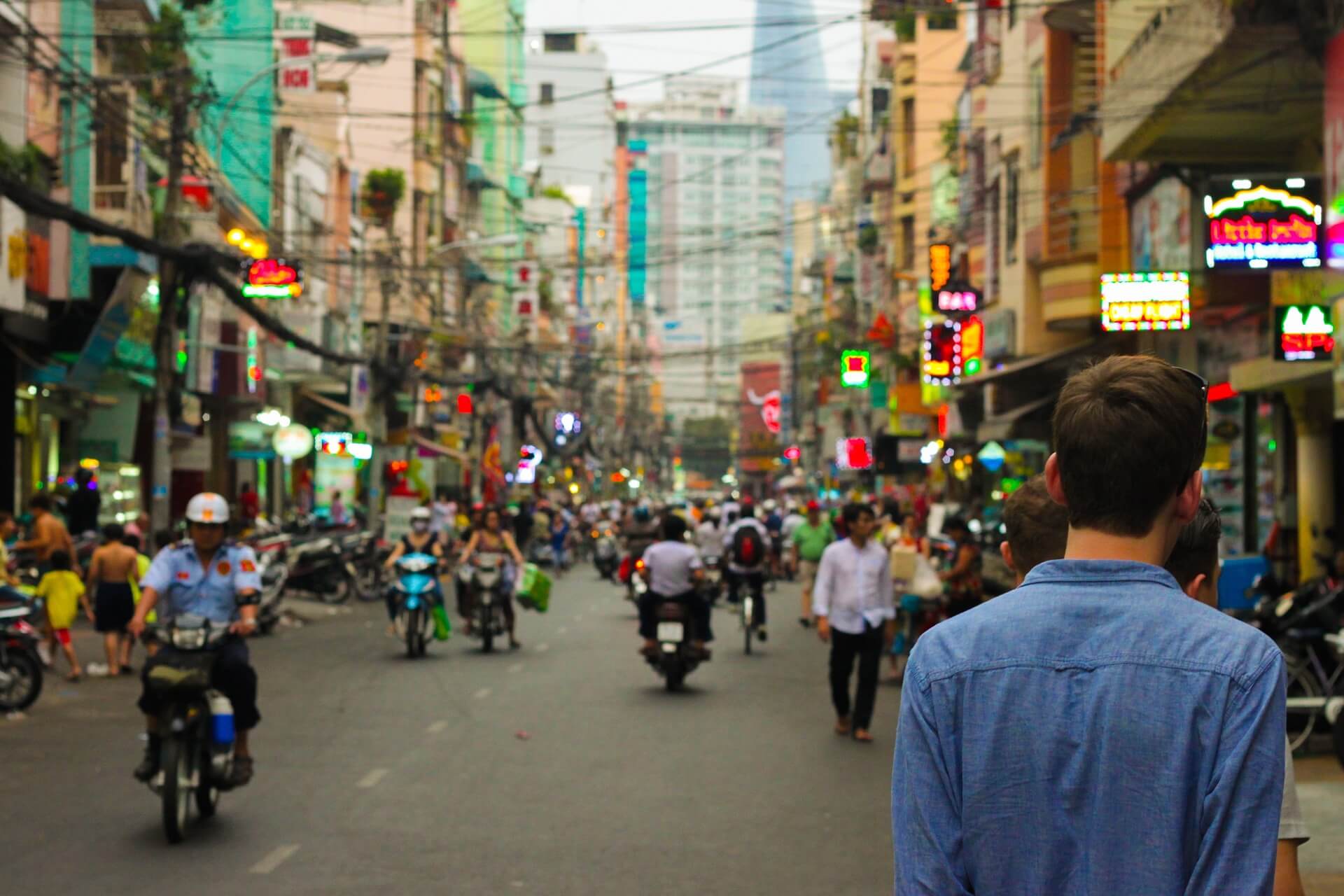 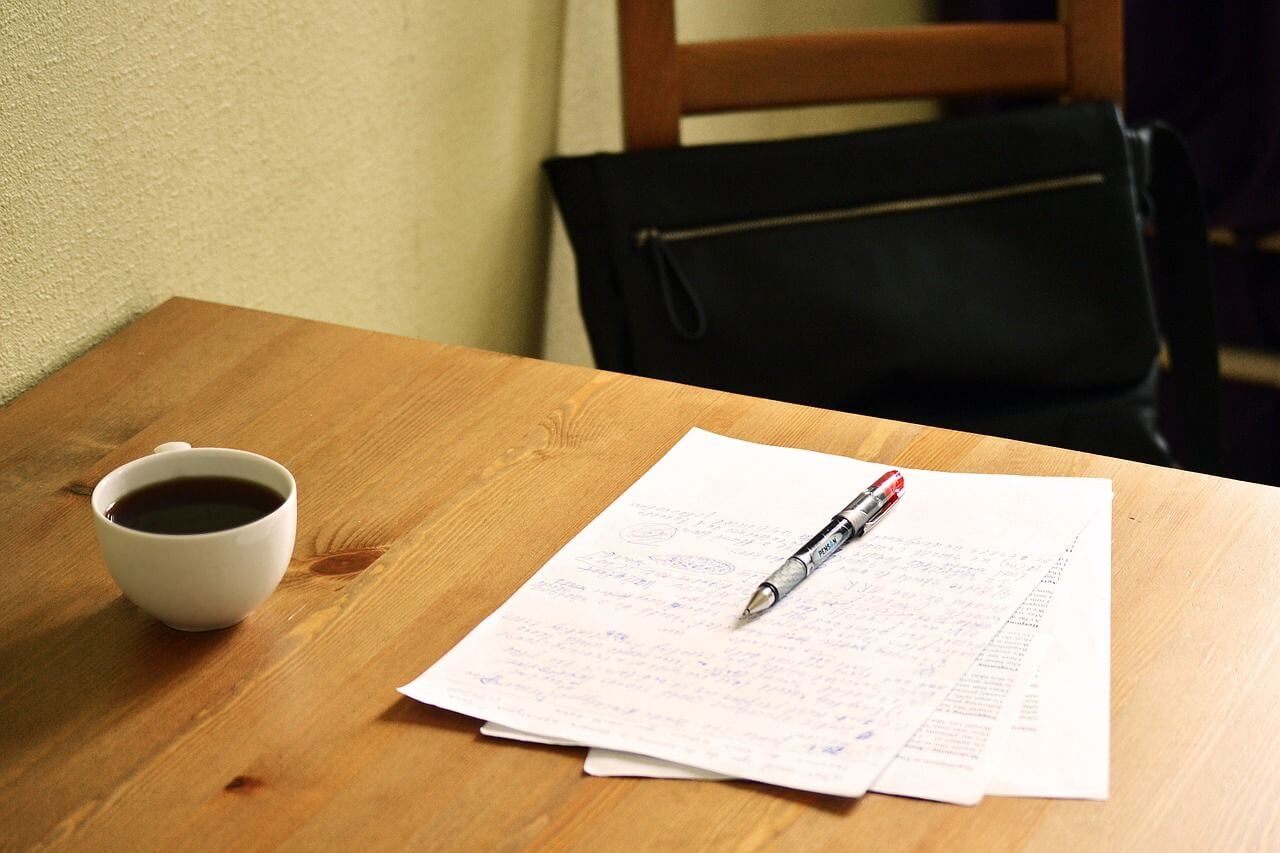