The Transformation of China’s Employment Rate 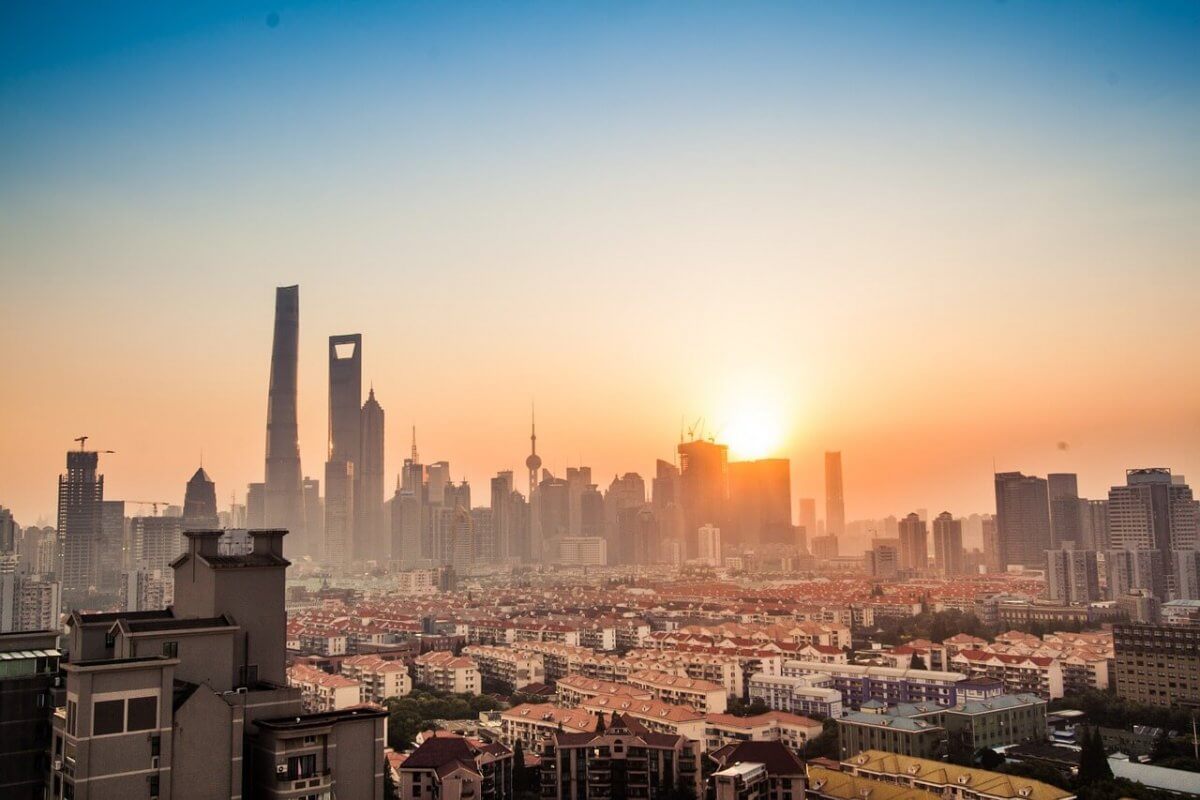 The Chinese people usually take great pride in being able to manufacture anything in the world. They even go to the extent of saying that, “If God made everything, then He must be Chinese.” However, you have to admit one thing. The Chinese are an enterprising lot. They can indeed manufacture a whole lot of things. It is natural that you require tremendous investment in human capital for this purpose. China is by far the most populous country in the world. Hence, there should be no shortage of workforce requirement. In spite of this, China has a decent unemployment rate. We shall see the China employment rate from 2000 to 2016 through the course of this article.

The Employment position in China:
When you speak of the China employment rate, you should take into account the old regime as well as the new one. The new regime is in effect from 01 January 2008. Before this, the old Labour Law was in force since 1995. Hence, our point of discussion should encompass both the Labour regimes.

The Past Regime:
This law was in effect since 01 January 1995. It covered every industry and enterprise registered to do business in China. However, there were special laws for special economic zones in cities such as Beijing and Shanghai. The law had its problems. We shall discuss it briefly to enable us to understand the new regime better.

The Problems under the old Regime:
The Chinese Government enacted the old Labour Law regime with a view of streamlining the employment process. However, there were unscrupulous employers taking advantages of the loopholes in the law. The employees faced problems such as extended working hours, inadequate overtime payment, insecurity in the employment sector, unsafe working conditions, and so on. This was mainly because these employers did not sign employment contracts with these employees. They took advantage of the employees’ lack of knowledge of his rights. Even employees who had knowledge of these rights feared reprisal from the employers.

The New Regime:
The problems under the old regime led to labor unrest and wholesale abuse of employee rights. This made the enactment of the new Employment Contract Law mandatory. The main areas of redressal were the signing of the employment contracts. The new Regime stipulated strict penalties on the defaulting employers. The other areas of improvement were in the job security, social, as well as health insurance facilities, and granting protection to employees hired through the employment service agencies. This included the foreign nationals employed in China by their companies. These improvements resulted in the decrease in the unemployment rate that is around 4% as on date. However, considering the huge population size, this 4% translates to around 9.2 million people. That should be enough to populate a European country.

Position of the Immigrants:
There are tremendous opportunities for foreign nationals to gain employment in China. However, they should know the immigrant laws and the Chinese laws that apply to them thoroughly before taking up the employment.
Work Visas:
You should understand that under the new Regime, you would not be able to work in China without a valid work visa. This applies to the foreign nationals alone and not to the local ethnic population. There is a stipulated procedure for applying for this work visa.
The first step involves the Chinese employer to obtain an Employment License for the issuance of the visa notification letter. Once the employee enters China, he or she has to register with the Public Security Bureau and undergo a medical test. You have to follow the same procedure for short-term employment contracts too.
The same law applies to you also:
When in China, the Chinese laws will govern you, irrespective of your nationality. However, there is an exception to this rule in that foreign nationals in representative offices do not come under this purview. Their local law prevails.

The Chinese Economy position:
You must admit that China has a stable economic policy. Even during the global financial crisis, the Chinese economy fared much better than many of their European counterparts. China managed to survive the crisis with a single digit inflation rate and a positive GDP.
China is an economic giant today. As far as other Asian countries are concerned, China offers the best employment opportunities to foreign nationals. However, as of today, you can see a majority of foreign nationals working for foreign companies rather than the 100% owned Chinese companies.
The sales and the marketing sector see the maximum employment of foreign nationals. The opening up of the Chinese economy and the enactment of the new Labour Regime has seen a spurt in the China employment rate.
Recently, the Chinese banking and financial sector opened its doors to foreign companies. This is one area where Chinese lack some expertise. The foreign nationals could well do the job for them.
However, China has its preference standards when it comes to accepting foreign nationals for employment. They prefer the foreign nationals with bilingual capacities. They also prefer to hire ethnic Chinese returning to their homeland after gaining experience in foreign countries.
However, foreign nationals having specific skills are always welcome in China. The Chinese work in the English language. However, it is always helpful for the foreign national to learn the Mandarin language. That could prove an additional advantage during employment.

The present position of the Economy:
The entire world is in a downslide as far as the economy is concerned. However, the slide is a little slower in China as compared to European countries such as Greece and others. Maybe, China’s strength as a manufacturing hub has helped it to tide over the crisis. In spite of the downward slide, the China employment rate has not seen much of a decline. There is ample scope for foreign nationals as well as the ethnic Chinese to gain employment in China.

Conclusions:
With the enactment of the new Regime from 2008, the China employment rate has seen as steady growth. It has been steady without being exceptional. However, considering the economic position of the other countries in the world, you must admit China is on firm ground. 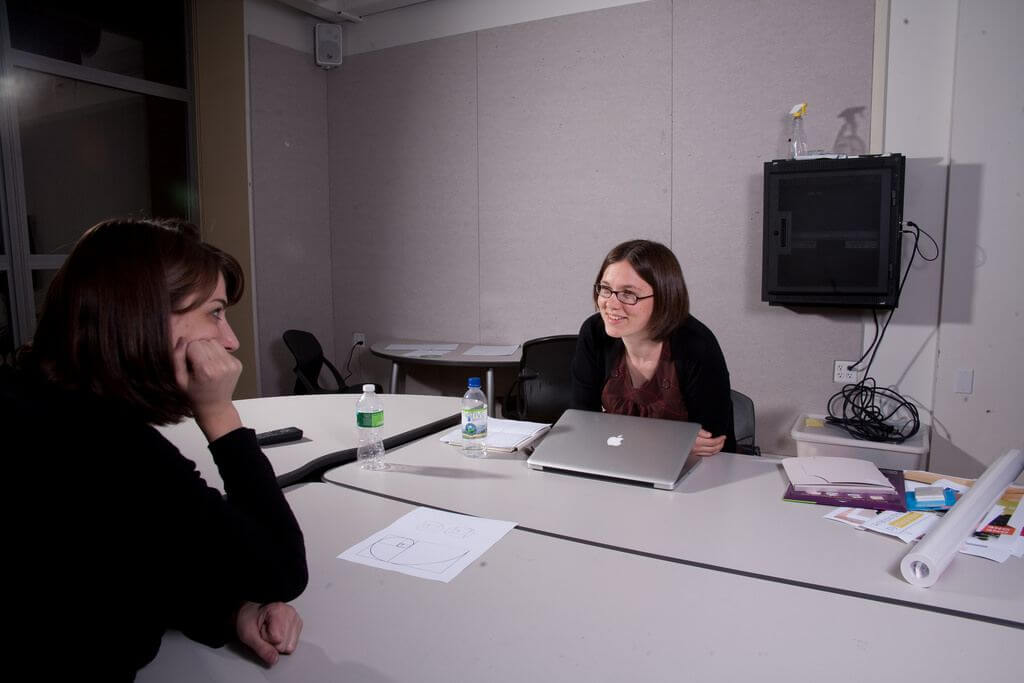 Tips For Getting A Job In China 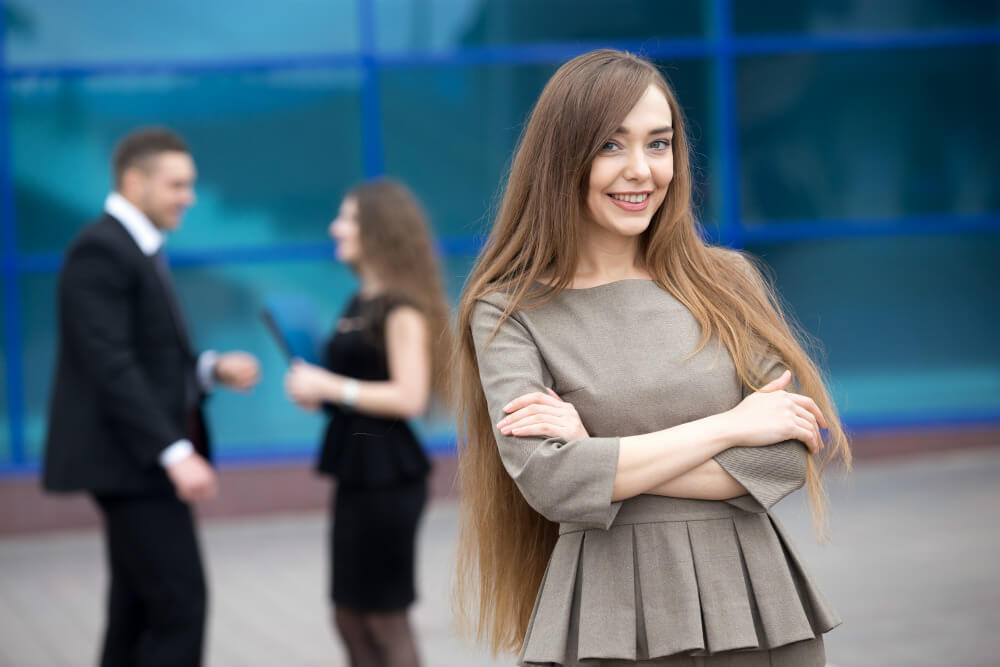 HR interview questions: How to succeed in your interview 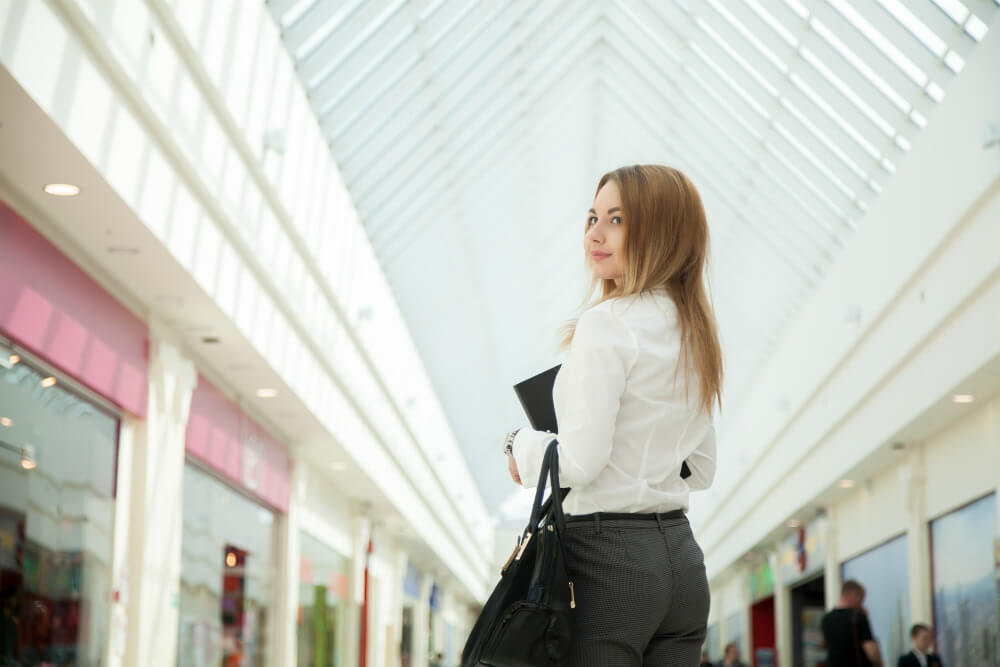 What to wear to an interview and why