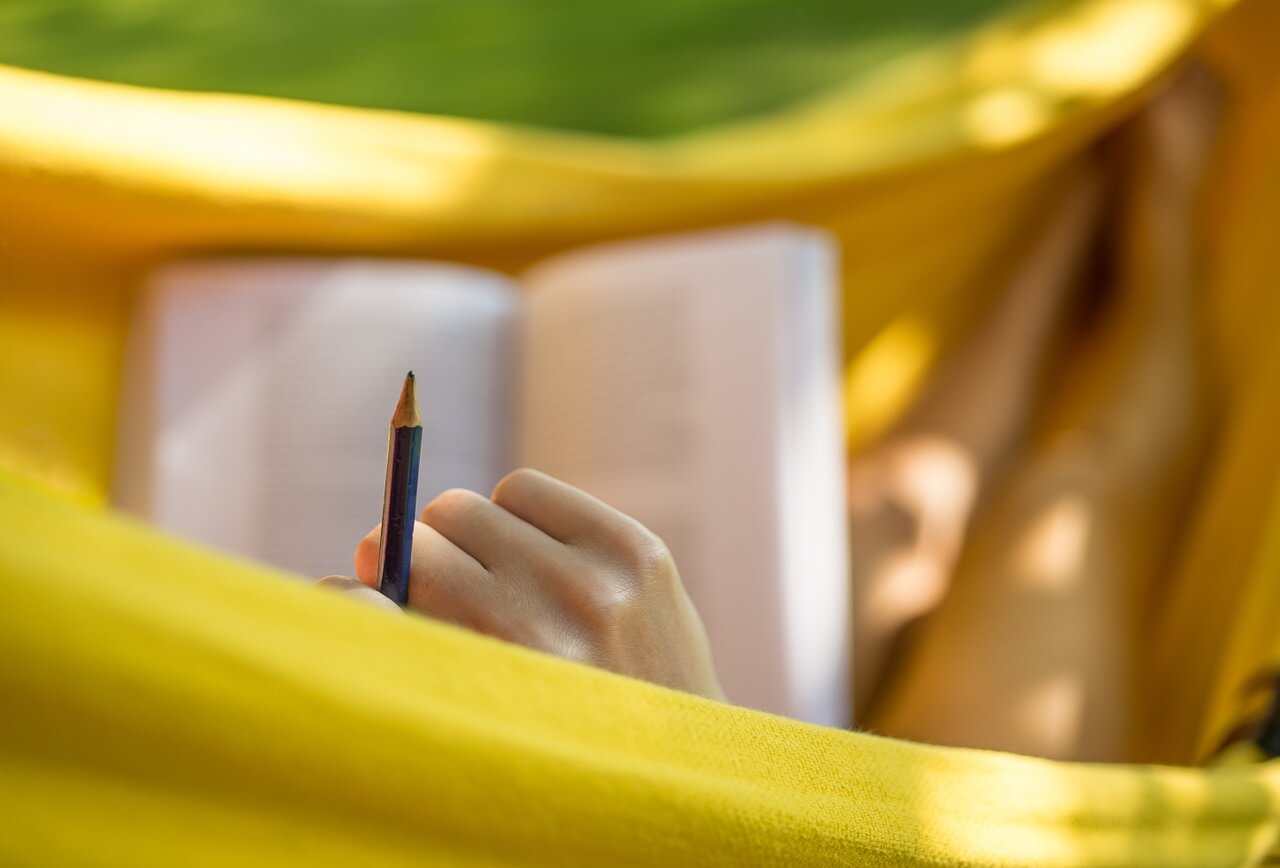 During the middle of their teenage years, young people often start to look for what can be classified as summer jobs for teens , partly because they want the money, or just want to experience their first jobs to help them get better jobs in the years to come, or because their parents are urging them to do so.

Many parents feel that their children should start at that age to venture out and learn a little about what it is like to have a job and the responsibility that comes with it.

This year a new pattern is emerging. Teens might be out job hunting. However they’re not doing it to make extra money for themselves, they’re trying to help their families. Times are so tough economically at the moment; some parents need their teenagers to get summer jobs to help out.

Much like in centuries gone by on the farms, where kids worked in the family business to make ends meet, teenagers in today’s current world might have to help out by getting jobs.

The move might put tremendous pressure on the system if the jobs are just not there in the volumes needed. For instance, there might be more young people for work and less work being offered by employers.

If the economy stays in the doldrums, where it is now, many companies will have trouble staying afloat, let alone have the means to create summer jobs for teens.

What To Expect From Summer Jobs For Teens and College Students

Student summer jobs, as well as internship programs, tend to last around eight to ten weeks. They provide exciting opportunities for teenagers to work full-time in a field which interested them.

The Leisure Industry is a good area to look for work. For instance, working in the position of a lifeguard might seem like one of the easiest summer jobs out there – you sit on a high chair, twirling your whistle while getting a suntan, but in reality, there is a lot more to the work, and you have to take the responsibility seriously. As such it is better suited for college students as summer jobs.

Becoming a lifeguard needs extensive training that includes written and swimming tests, as well as a CPR certification. In most places, you must be fifteen years of age plus to receive your basic certification. Once you get it, you then need to decide where you want to work. You can either apply to work by a pool, a water park, or the beach or at a local summer camp.

There are tonnes of summer jobs for teens in amusement parks. The trick is picking one that you will enjoy. Do you have the stamina to work in a costume all day? How about loading and unloading the same ride all day long?

Parks do offer seasonal summer jobs for teens in games, admissions, clean-up, security, food service and more. Remember that the work can be repetitive, and the pay is usually only a dollar or two above the minimum wage.

The perks are the best part of having a theme park job. Free park admission is fantastic if you are a roller-coaster fanatic for example. You may suddenly become more popular with your friends when they discover you have a stack of free tickets.

Popular summer jobs for teens can be found in summer camps, working as a Camp Counsellors. The job involves bonding with kids for three months. You will also get into great shape, spend time with them and make good friends.

Some camps focus on athletics or other activities such as horse riding, while others are special needs camps. More adventurous teenagers should check out jobs at wilderness camps. They focus more on outdoor survival and physical challenges.

Young teens might find it harder to gain work expericince, because, a lot of companies will not hire them. Paid summer jobs for 13 and 14-year-olds, for instance, would have to be something where a young child gets paid for doing chores or helping out a neighbour. It’s more an age when kids start looking for babysitting jobs, pet walking jobs, and other such similar ways of providing a service that people in their neighbourhood might want.

A younger teen with a reputation for being responsible and personable may not need to find summer jobs for 13-year-olds for example. They should have no problem finding neighbours that are more than willing to pay for having work done around their house and yards.

The more satisfied “clients” a teen has, the more contacts and success they will have. It’s just important to remember at a young age the goal is to find someone who will pay for jobs that are not too challenging.

Older teens or college students without a lot of experience, who are looking for summer jobs for college will probably find themselves competing with older workers with a lot more experience. One example of this is the past year when adults willingly took on work they wouldn’t have considered before the recession. Since the older workers are usually hired instead of younger job seekers with little experience, it does make it harder for teens to find decent employment.

The contrast between summer jobs for teens and jobs for college students is not much. The salary rates often depend on the job title, but you will most likely only get the minimum wage or slightly more for your efforts working in summer camp. Still, when comparing salaries among the many available jobs for teens, lifeguard work tends to pay the most.

Liked this article? Then please share it on social media! 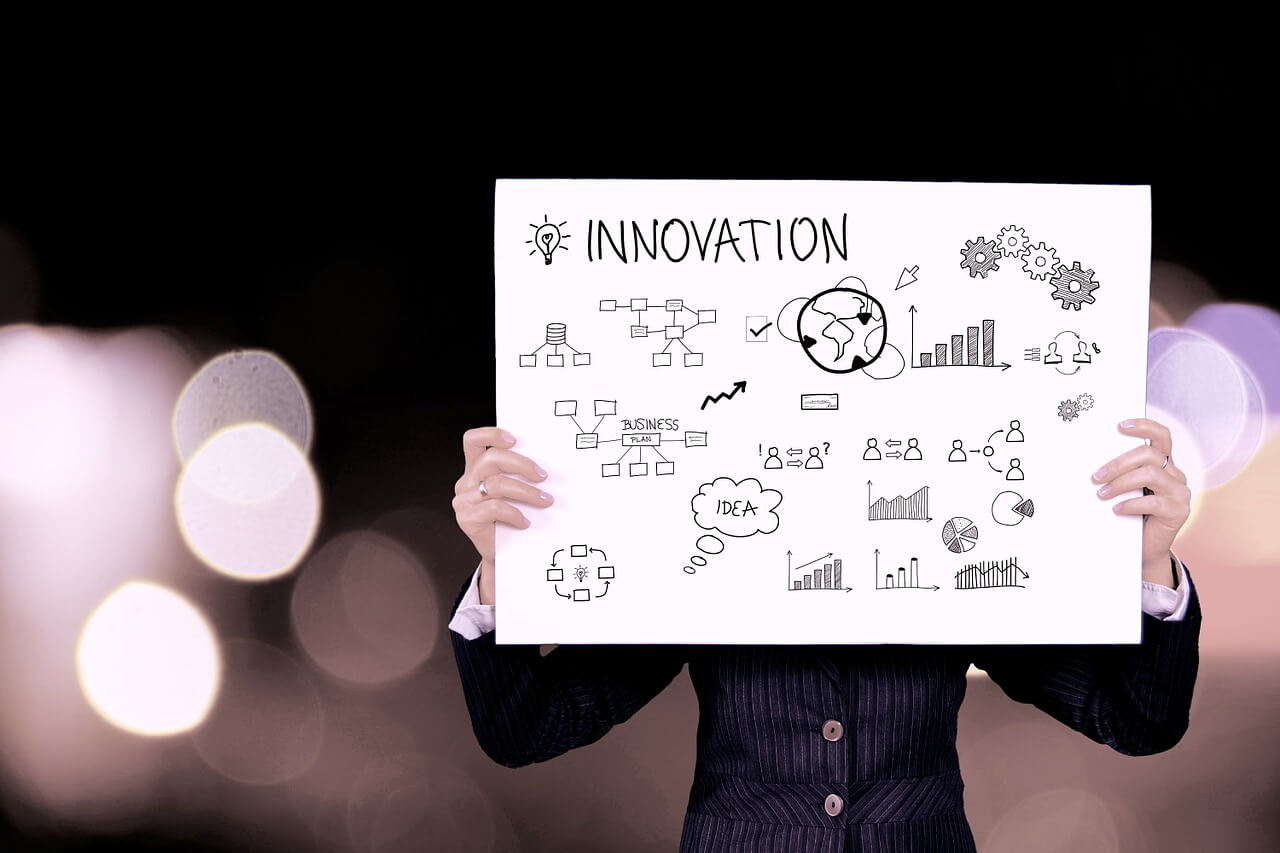 Chinese Innovation: Then and Now 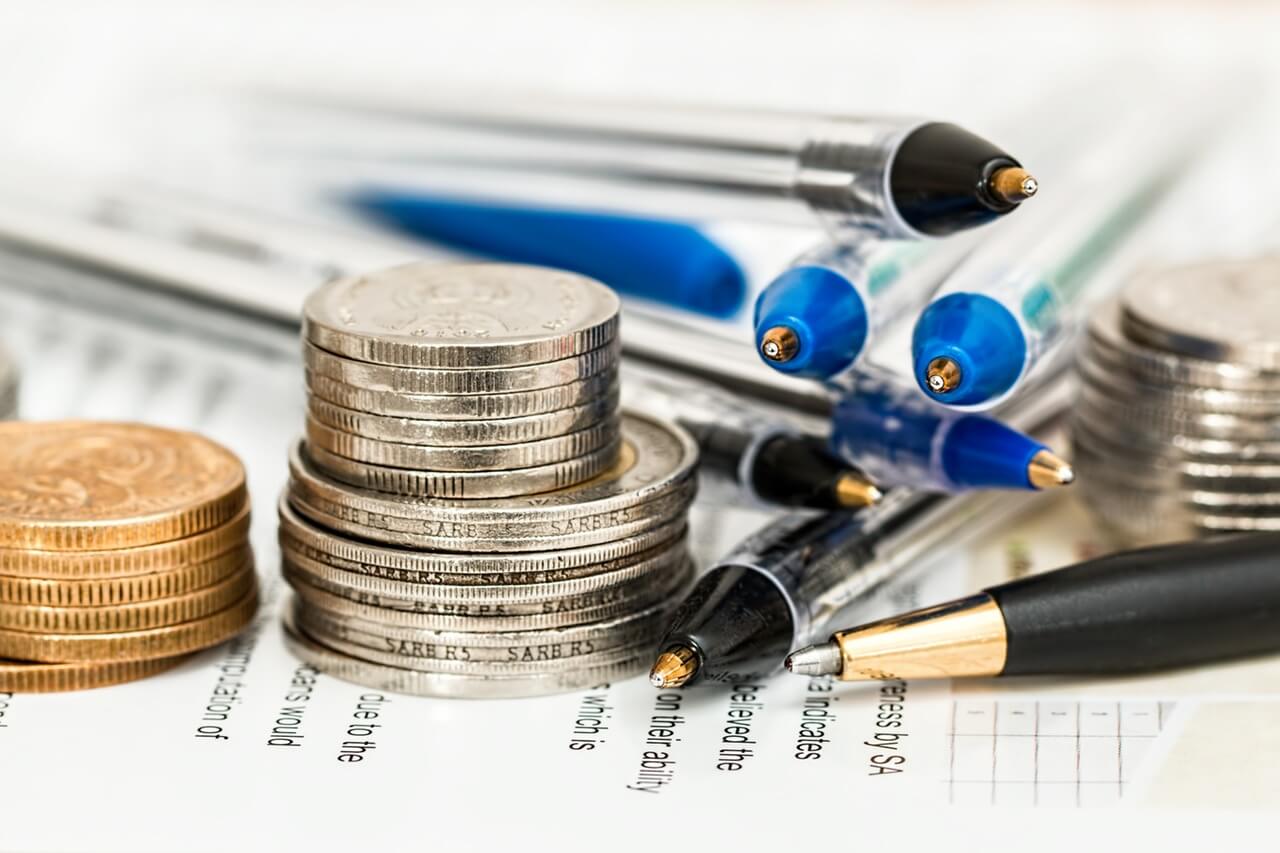 How to Handle a Situation of Financial Crisis 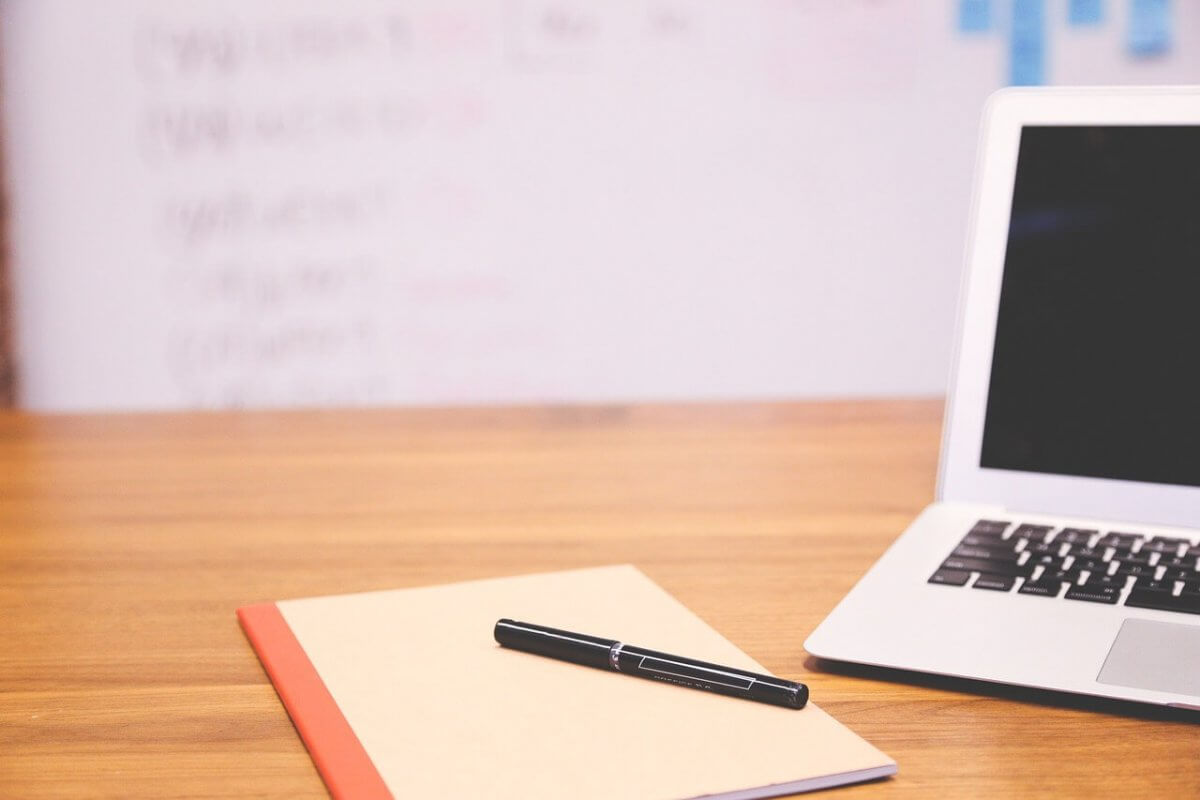 Starting a WOFE in China – Step by Step 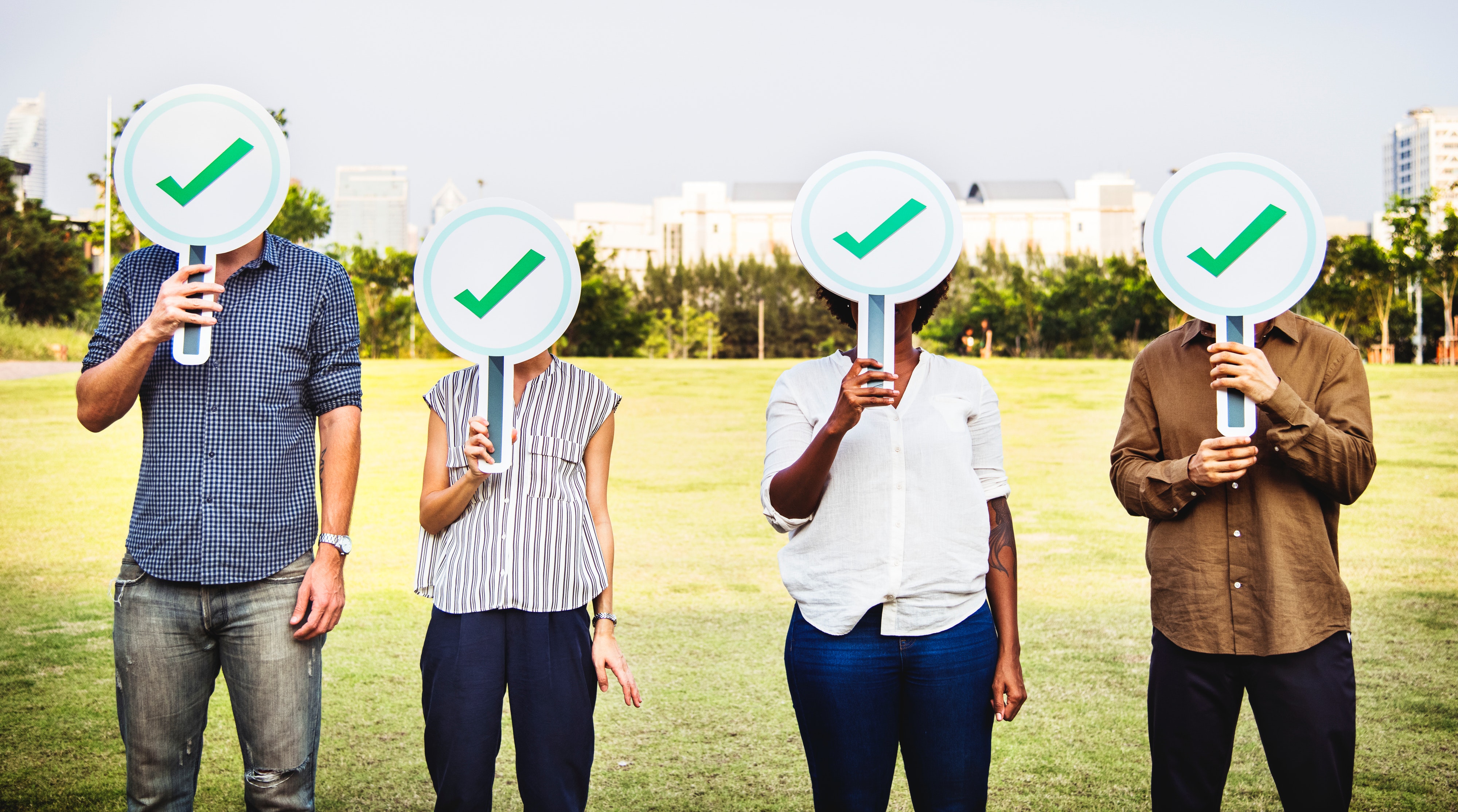