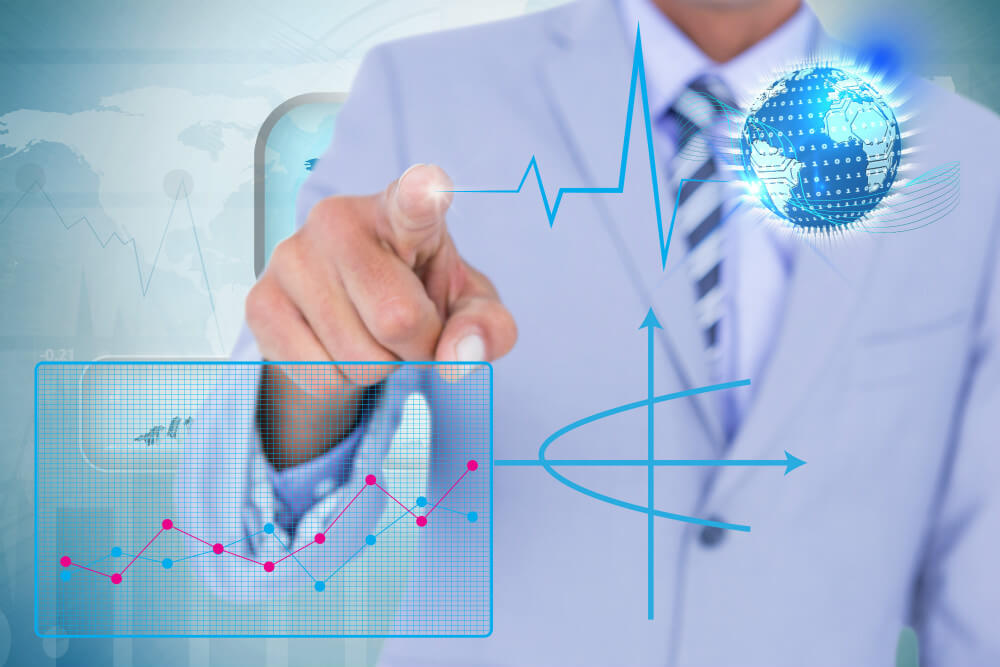 Often, the pursuit of higher education has prospects of one laying the path down to become an established professor. There are various ways which you can follow in chasing this vision. Ordinarily, higher education salaries are one of the many exciting features which draws many individuals in pursuing this career choice. However, passion, career goal objectives, self-motivation and satisfaction should be key in choosing which field for any education job. 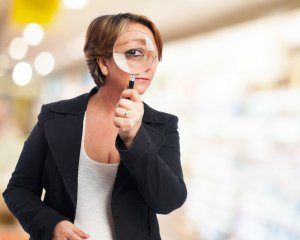 Ideally, a large number of faculties offer professors’ positions in the fields of social sciences. The history division documents several fulfilling and equally rewarding positions from the level of a professor, assistant professor and even part-time lecturers. Humanities also offers great opportunities and are well encompassed in the path for higher education jobs under the social science banner. Interestingly, faculties across universities have been recording an increasing number of students partaking in this field thus increasing employment opportunities. Music is prominently featured as there is an increased appreciation and embracing of music as an art form. If following this path with a solid music portfolio, there are huge changes created as tutors, composers as well as directors.

Additionally, with the globalization of the modern world, learning foreign languages has expounded for those looking for higher education positions in this field. More people, especially foreign expatriates find it necessary to learn their target workplaces’ national language so as to carry on with their job assignments efficiently.

The growing human interest in outer space leads to further research into the orbit, this introduces a virgin angle into a career as a professor in the space exploration field under the science and technology banner. For instance, advancements in air travel have necessitated key aircraft industries to invest heavily in the training of personnel so as to deal with the increased demand for their products. In retrospect, this has seen growth in higher education jobs in this field. In fact, further research is pitied to have ordinary people going to the outer space on a commercial basis which translate to increased employment opportunities. 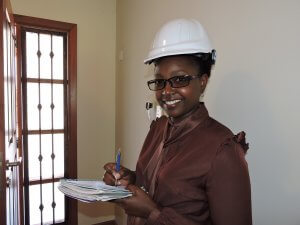 Until the recent past, higher education jobs in the engineering and mathematics field have been lagging behind, but this has experienced a significant paradigm shift. Notably, this has been necessitated by the modernization and mechanisation of various economies around the world. The need for specialized machinery has led to increased enrolment of students to engineering and mathematics courses. This has substantially impacted the number of higher education jobs in this field with growing opportunities being fronted each day. For instance, the building sector has experienced exponential growth both regarding quality and quantity.

With the increasingly reducing space, however, construction engineers have embarked on investment in engineering know-how to aid them in building taller and more modern buildings. Similarly, with the natural catastrophes like earthquakes and floods being the norm of the day, constructors have no option other than design long-lasting buildings that are free from these natural and occasionally man-made perils. The opportunities in the mathematics sector have similarly experienced tremendous growth with the growth of other key areas e.g. banking, insurance, and stock sectors.

Fundamentally, higher education jobs would not be complete without the highlighting of the essential administrative duties that are very necessary for the smooth running of day-to-day operations. These tasks run from heads of academic affairs in any learning institution right to the heads of faculties. Importantly, these administrators provide the much-needed guidelines while serving as goals and objectives setters and enforcers. Positions in higher education also document heads of departments squarely falling into this category. Similarly, senior managerial personnel is responsible for formulating policies for implementation. Ideally, it is for the administrators to maintain a good image of any organization as they act as a link between the organization to the outside community and thus administrative staff forms an integral part of the chronicle of higher education jobs.

Accordingly, there is a mixture of different talents when it comes to discussing the various components of higher education jobs. For instance, there are health and medicine practitioners who play a crucial role in safeguarding the well-being of everyone else in any institutions; this is a serious profession involving intensive training and subsequent experience. Similarly, accountants remain to be an important aspect of any organization and hence the presence of analysts in the round up to higher education jobs is well deserved. They are responsible for document and alert on the financial health of any institution which is indeed a noble task.

Additionally, security features at the foremost concerns of many individuals. It is a fact that no significant tasks may be carried out with wobbly and unguaranteed security. Therefore, security is a major component in jobs taken place in the university. When it comes to any learning institutions, the role of librarians and bookkeepers cannot go unnoticed as they rank conspicuously in the higher education jobs portfolio. Also, laboratory technicians and attendants are key personnel carrying out noble duties in ensuring that things run smoothly in their various departments.

Found this article useful while picking which university job to pursue? Share this on social media 🙂 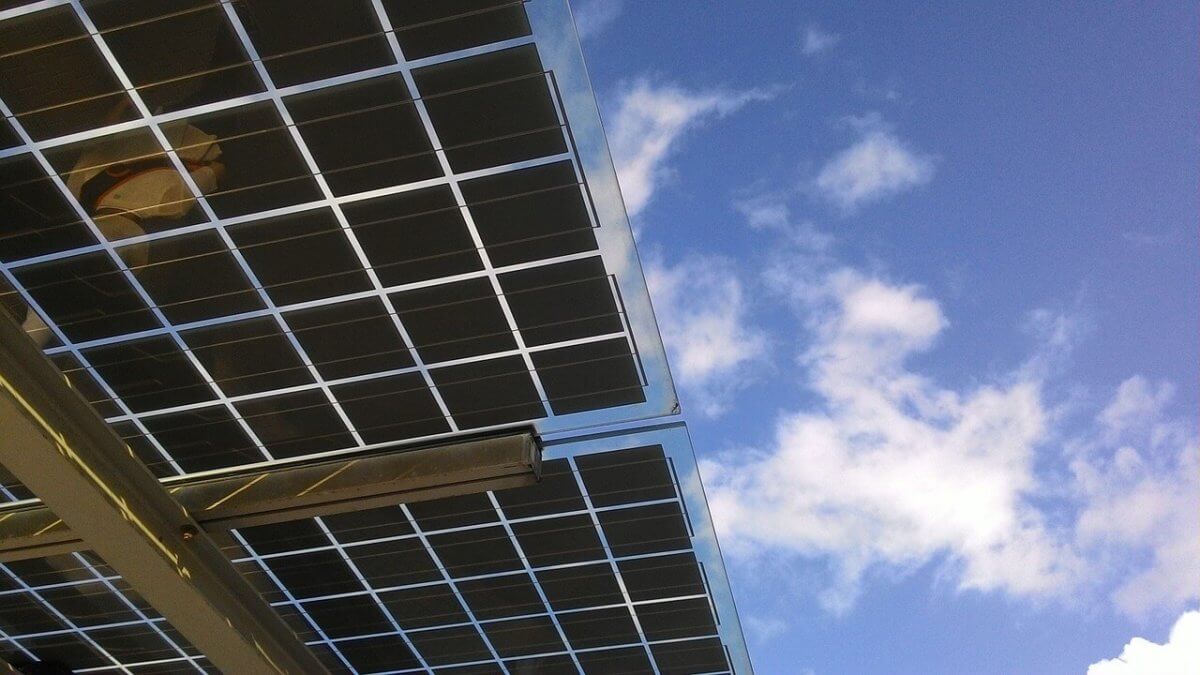 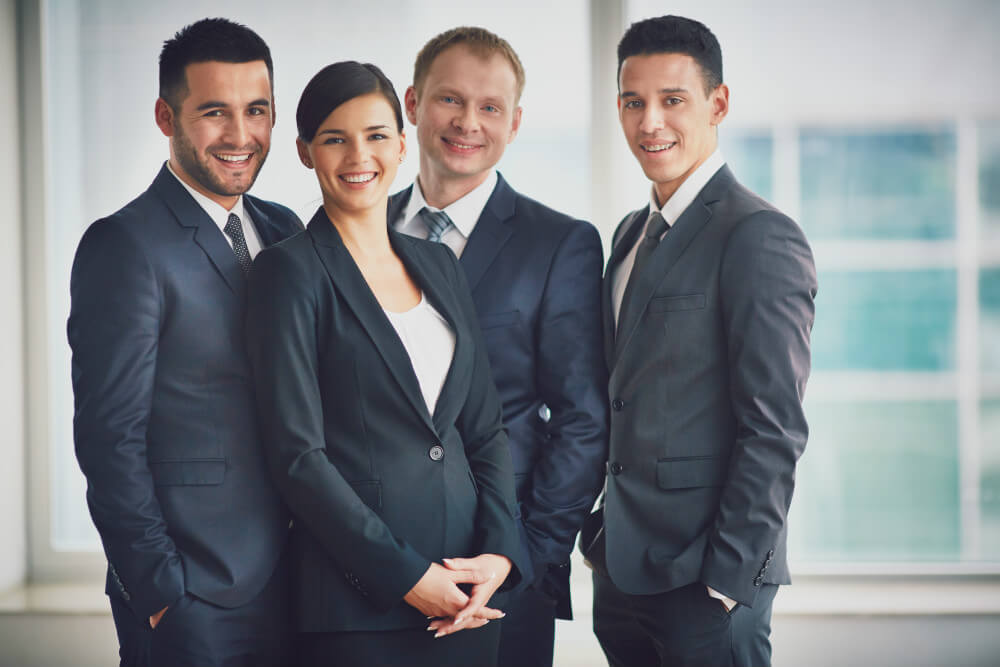 How to retain employees in your company 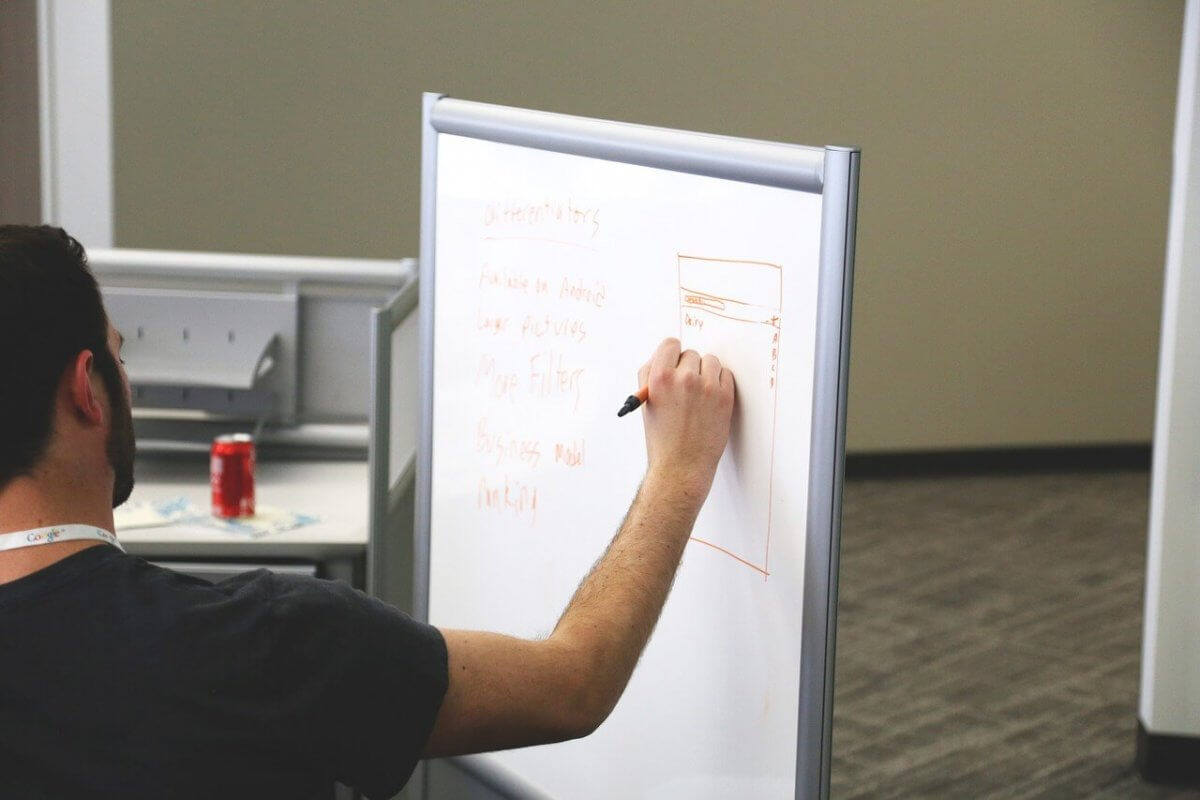 Managing Others: The Importance of Human Capital 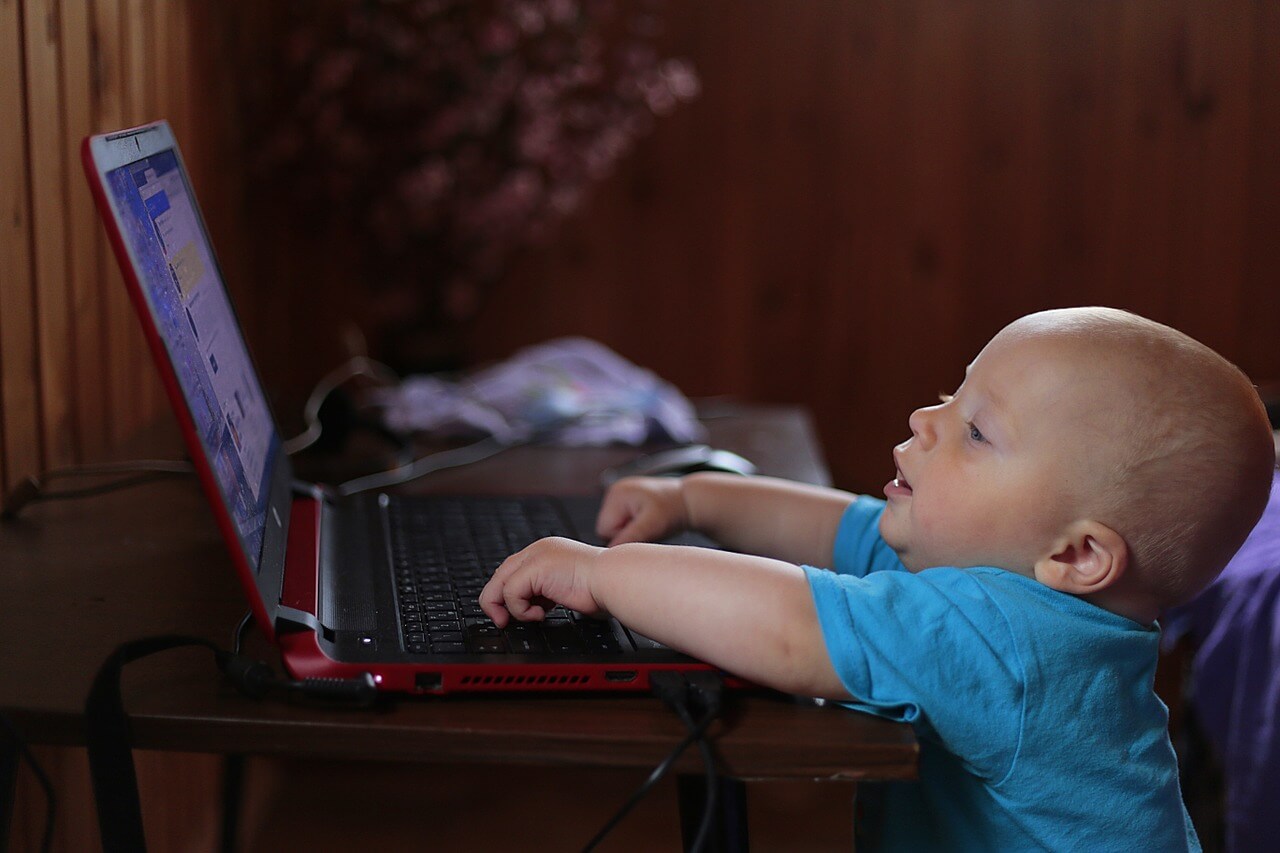