The Tiananmen Square Massacre. June 4th, 1989, the Chinese army marched on its own people protecting students who campaigned for change. Change so radical and so widespread that it took submachine guns, tanks and slaughter to stop. 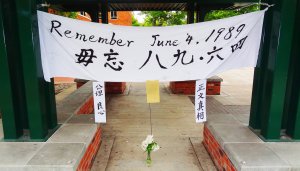 How did the protest start?

13 years after Chairman Mao’s death and with the painfully slow change towards Western-styled politics many citizens were frustrated. This frustration on top of inflation and corruption within the government pushed the Chinese people to consider different methods of expressing their anger. Revolution was possibly a step too far from what the majority wanted, but a tangible change was a desire that almost all craved.

The people needed a spark, to use to transfer their feeling from behind closed doors to the public square. The spark flared when Hu Yaobang (a political reformer) loved by the people died on the 15th of April of a sudden heart attack. The response of the Chinese people was to lay reefs around public spaces.

These reefs were ubiquitous in Beijing, with a large proportion concentrated in Tiananmen Square. With the feeling of vexation almost visible, the protests began, which had young students protesting about a wide range of subjects from wanting change to the quality of their University meals to freedom of speech.

With multiple subjects being raised an unprecedented number of people joined the protest which began to take traction. The people supported the protest covertly not knowing how successful it would be and of how cautious the government would react. The government seemed to be taken by surprise by the criticism of their leadership. As throughout Chinese history obeying one’s leader was seen as an absolute requirement, even Confucius believed in strong loyalty to one’s ruler.

The number of protesters grew and grew, and the solution for how to end this protest peacefully became harder to find. Some government officials began to talk to the students with no success as the students wanted a televised discussion the China’s leaders. 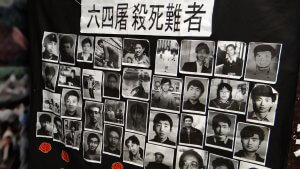 The protesters implemented a stronger tactic in order to maintain the people’s support. The tactic was to hunger strike, which in any circumstance, shows a serious purpose to how far the students would go for a change. But in China this had, even more, meaning as for years under Chairman Mao’s reign millions of people had starved to death.

With the protesters now willing to starve rather than eat under the current system, struck an emotional chord with thousands of people. More Chinese individuals were taking to the streets in support for the students. This was a real problem for the government as the head of the Soviet Union, and Gorbachev was soon to arrive in Beijing.

Gorbachev arrived in Beijing and with no possibility of removing the protesters, the Chinese government had to accept that their leadership was being mocked, and insulted, this was tremendously embarrassing for the government.

Along with Gorbachev’s visit came the world’s media who interviewed the protesters, giving their thoughts airtime and reaching all corners of China and the globe. This triggered a wave of students from all around China who joined the protest and added fuel to the fire which was burning the government’s feet.

The government was divided on how to act and they choose to covertly work on implementing Marshall Law while publicly sending Li Peng to have a discussion with the protesters live on television. Li Peng decided to lecture the students to brand them as unruly children, but the students fought back in an unprecedented manner. With one student wagging his finger at Li Peng when disagreeing with his description of the students as his ‘children.’ This meeting only managed to increase tensions, and Li Peng decided that compromise or dialogue was no longer an approach that would warrant results and he decided to push forward with Marshall Law.

With Li Peng receiving the support from the rest of the government, the order to send troops took place on the night of the 19th of May. But with the public taking to the street to protect the students, the troops had to fall back to the outskirts of Beijing. When the iconic images and video of a man with groceries in his hand and bravery in his heart stopped numerous tanks from passing he was dubbed ‘tank man’ and his identity and whereabouts since his actions are unknown.

The calm before the storm

With the counter attack of the army about to take place, anxiety and panic gripped many of the students who feared for their lives if they continued to protest. With many of the protest leadership considering leaving, new radical students began to take control, and many of these new leaders vowed to stay and die for their views. Saying that it would show the people how totalitarian and authoritarian the government was.

Art students built and erected a giant statue called the ‘goddess of democracy’ the statue which was positioned just so it directly faced the portrait of Chairman Mao, in the center of Tiananmen Square. Creating even more tension and confusion which was soon to be ended by a massacre. 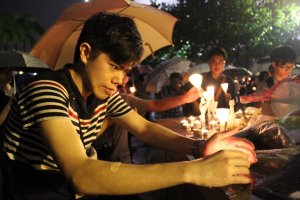 The Tiananmen Square Massacre, June 4th, 1989. The soldiers armed with submachine guns and this message from Li Peng ‘security forces are authorized to use any means necessary’ and ‘what happens will be the responsibility of those who do not heed warning.’

The soldiers started marching towards the center of Beijing and yet again they were met by the barrier of human lives, this time however their chosen solution for overcoming this blockade was to shoot it down.

It is estimated that between 300-3000 civilians were killed by the PLA, the People’s Liberation Army, an ironic and a rather sadistic name unsuitable for the acts they committed against the people. Tanks and troop carriers rolled up behind the PLA completing the convoy sent to reach the protesters.

Hours after the massacre, the soldiers reached the epicenter, the place where it all began, Tiananmen Square. Still with thousands of students and supporters occupying the space. Witness accounts had said that the protesters were holding hands and singing by the time the PLA reached their location. Every remaining protester had debated whether to stay or run and the thousands of demonstrators still in Tiananmen Square had made the decision that they were ready to die for their cause.

The PLA generals and student leaders had discussions in the early hours of the morning, and an agreement was made, that the PLA would let all the students leave the Square alive in they ended their protests immediately.

Many thought that this event would end Communism in China and that the uproar around the globe would be impossible for China to ignore. They were wrong, with the crackdown from the government on any remaining protesters being severe, the aftermath in many ways was more sickening than the killing of hundreds of lives.

This was reflective of the tactic the government had used to gain back control over their people, with a huge increase of police and army presence surrounding the Forbidden City and the censorship of the internet which still go on to this very day. It is clear that the protests which took place in 1989 had no positive effects or even a negative effect on the Chinese people, because of the government reaction.

The Chinese government, while making slow steps towards a more Western society, are still miles away from what the protesters wanted 27 years ago.

What Do Chinese People Think of Chairman Mao Today? 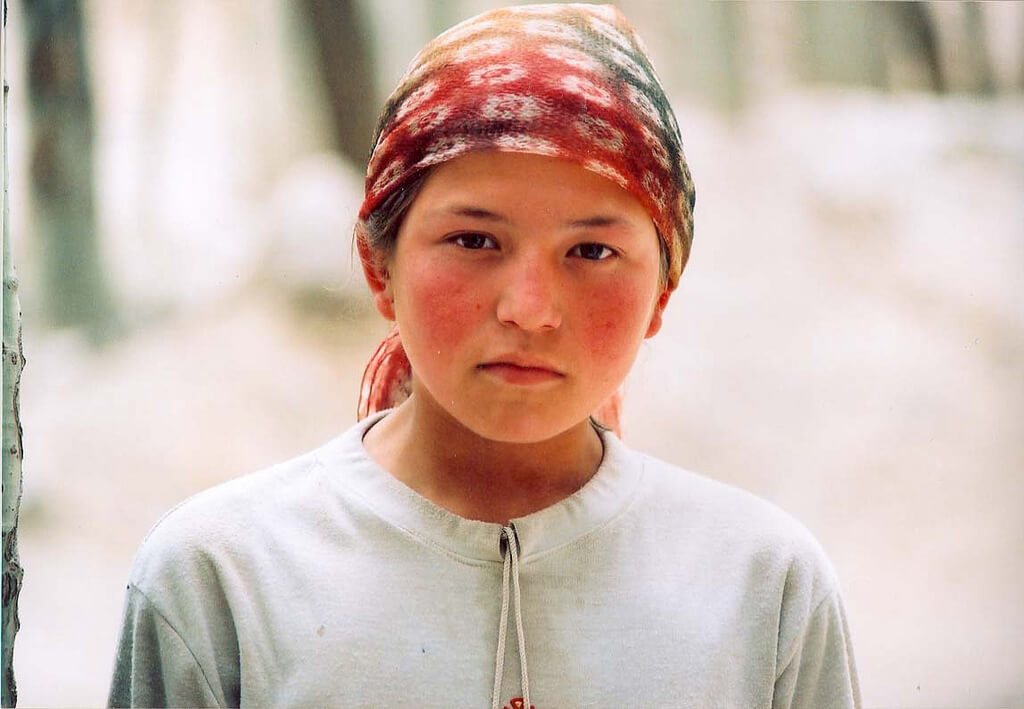