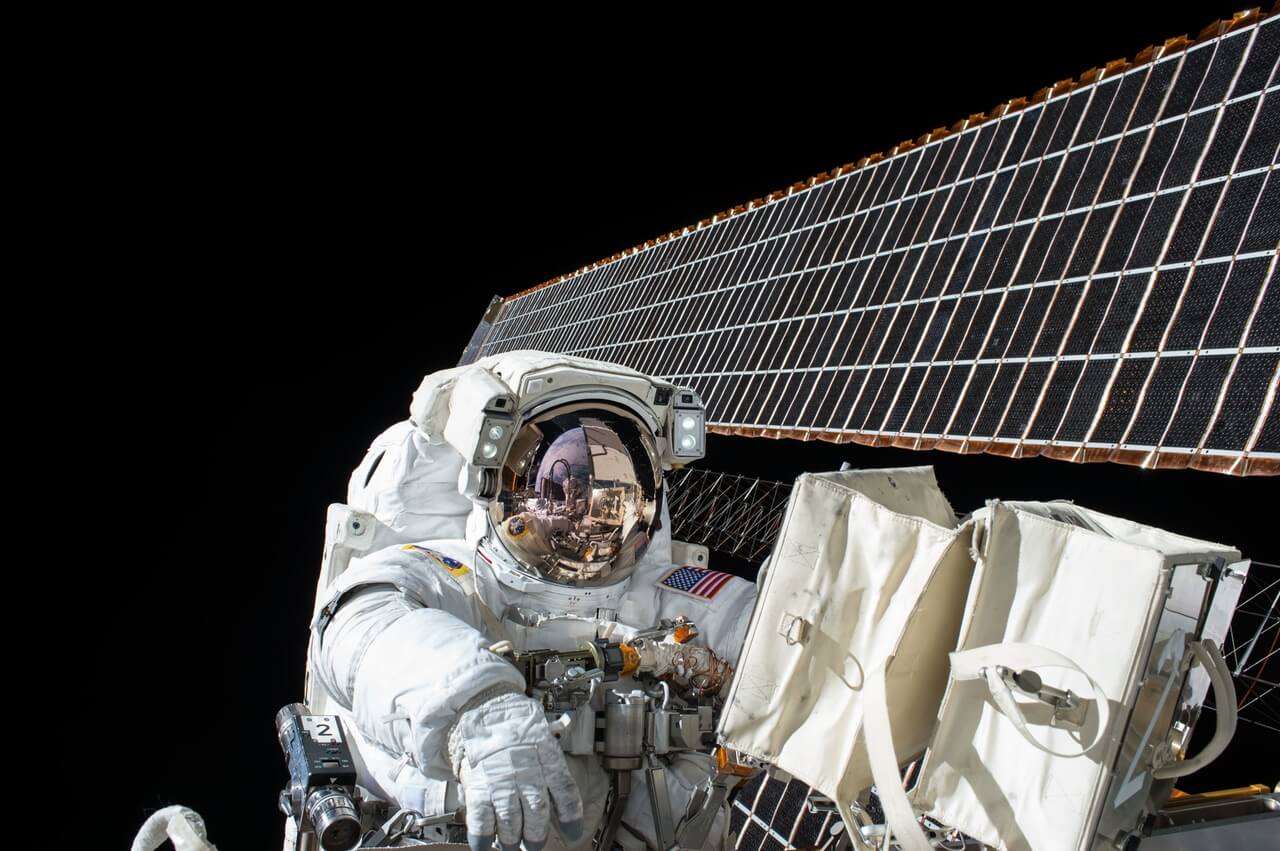 I’ll start with a little bit about the earlier years of Stephen Hawking. He was born on 8th January, 1942 in Oxford. He wanted to study mathematics at university but as the subject was not available at the university he wanted to attend, he decided to study physics instead. Physics was maybe his second choice but now we can see what second choices can produce. He then studied cosmology and started to make his name in his chosen field. He later worked in the field of applied mathematics as well as theoretical physics. This was the start of his work on one of the most important theories of all time.

The Theory of Relativity

The theory of relativity was not discovered by Stephen Hawking, but through his work it evolved into something relevant to everybody. Although he has done much more, it was work with this theory which gained him a lot of appreciation and admiration from fellow academics. The theory of relativity states that space as well as time is needed to understand the big bang and black holes. The results showed that it was then necessary to mix an understanding of general relativity with the quantum theory and other developments of the twentieth century. One of the consequences of this applied understanding was that he discovered that black holes weren’t completely black or rather they would sometimes emit radiation as well as eventually evaporating and disappearing. The other thing was that the universe has no edge or boundary. This implies that the way the universe came into existence is completely explained through the law of science. The 2014 film “The Theory of Everything” was about the life of Stephen Hawking and explained this theory as well.

Stephen Hawking was awarded twelve honor degrees and has received many awards throughout his life.

Stephen Hawking as an Inspiration

The life of Stephen Hawking is considered an inspiration to many, not just because of the work he has done in his field but because of the difficult times he has faced while continuing to work. He was diagnosed with ALS, which is a motor neuron disease. The disease steadily paralyzed him and he found himself in a wheelchair at a very young age. Despite this he never stopped working hard and passionately in his field and has proved undoubtedly that one can achieve great things in adverse circumstances. After Einstein he is considered the greatest scientist that has ever lived.

Things We Can Learn

While the work of Stephen Hawking tells us about the movement of objects in space in relation to various events which occurred in the past, the life of Stephen Hawking tells us how to put progress and the betterment of the world in first place in your life, even when your circumstances suggest you should be disregarded and should give up. His life teaches us that we should accept what life dishes out to us, and remain focused on the positive side of everything and keep going because we never know what life has in store for us. We should never lose hope, no matter what happens.

The life of Stephen Hawking is one gem of a story which teaches us to be strong and not to come up with excuses as to why we can’t do something. Perhaps his greatest gift to humanity was his work on the big bang and its place in understanding how the world came into being, yet his life and his approach to adversity is equally remarkable.

If you found this article interesting, why not share it on social media? 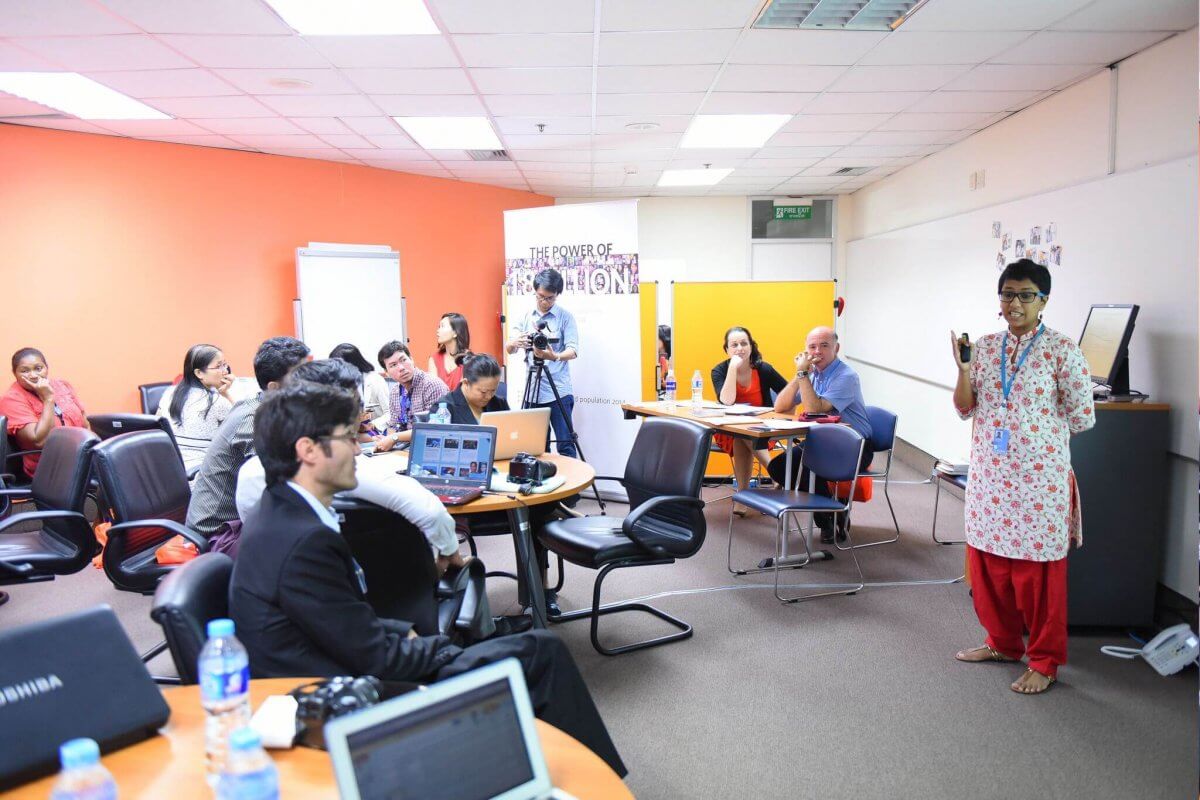 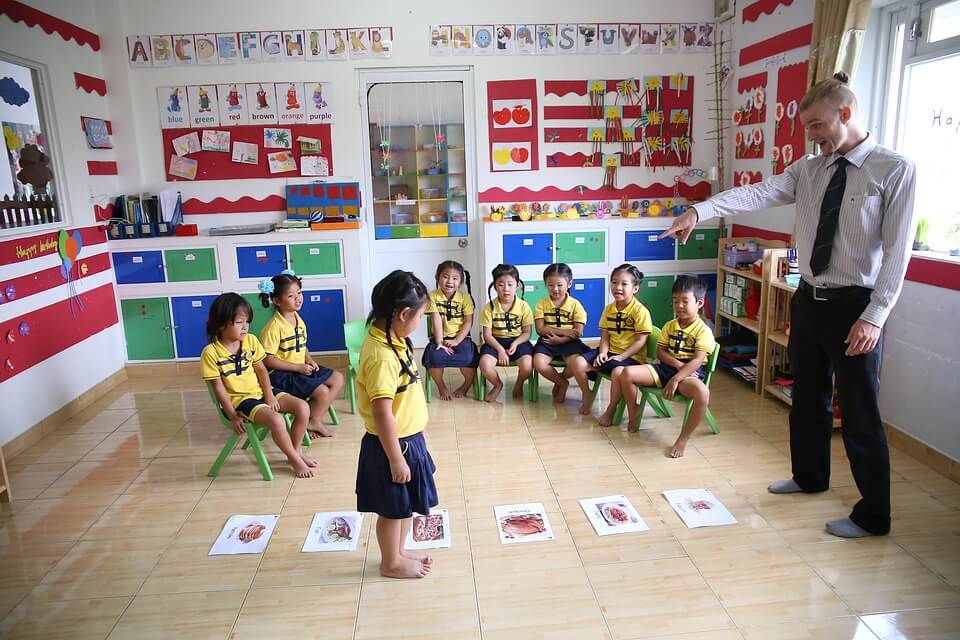 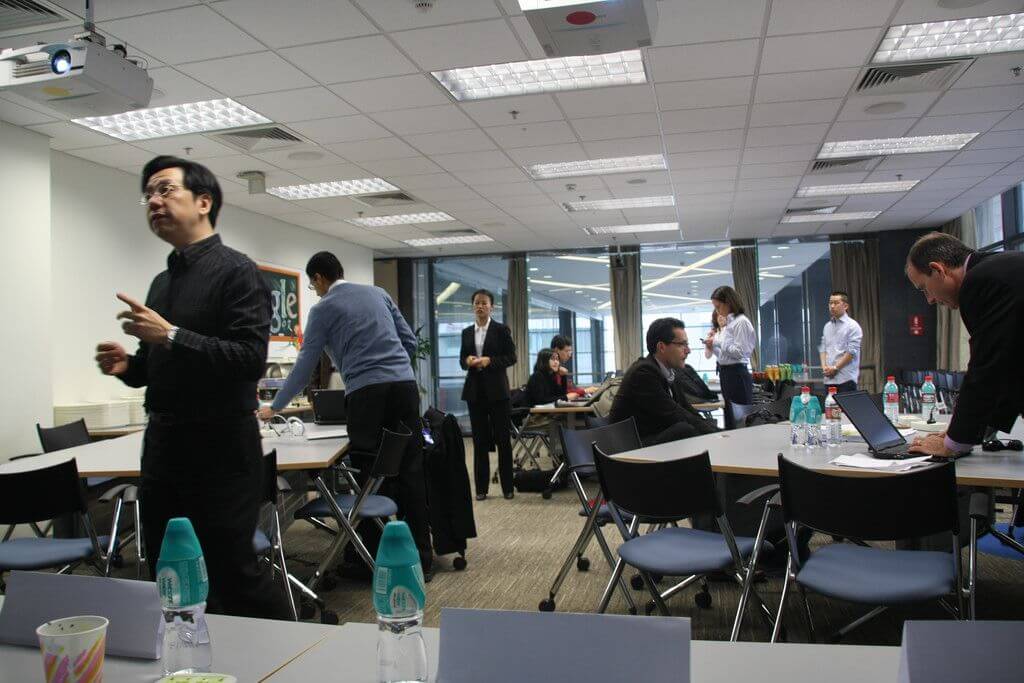 How China Is Useful For Building Partnerships 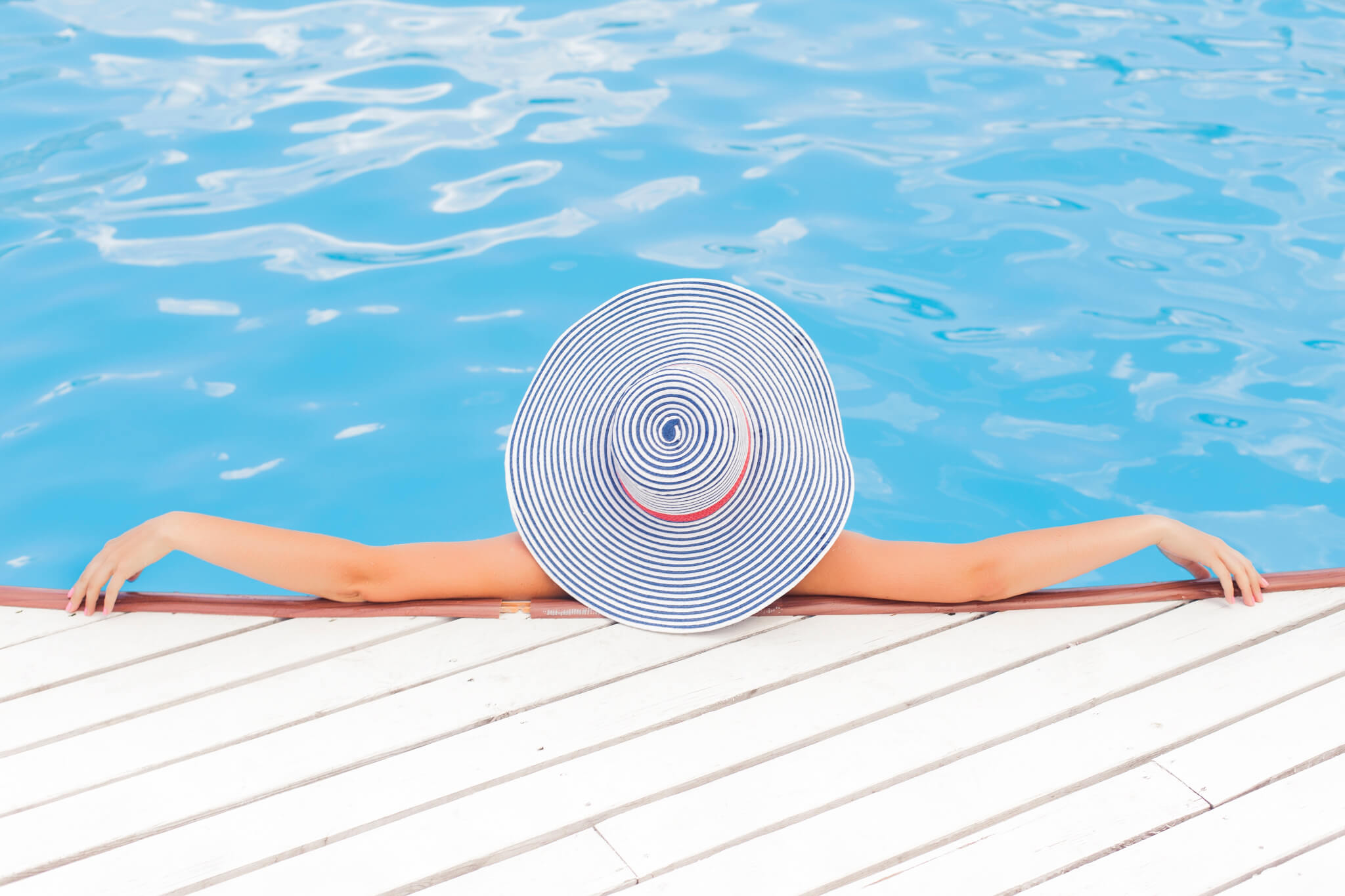