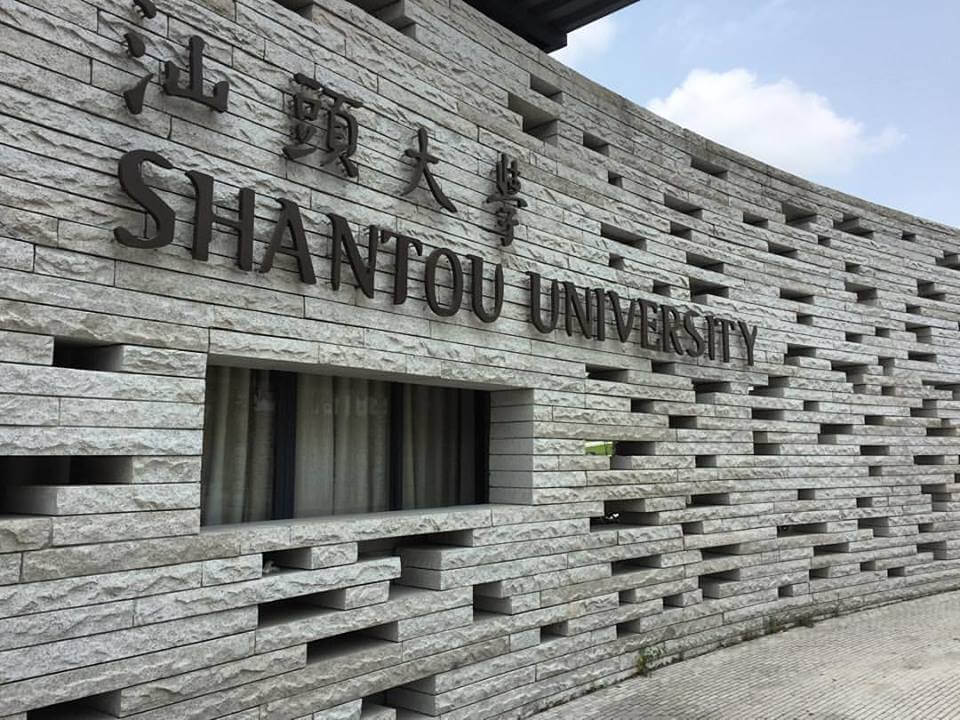 Shantou University is an institution in Shantou, Guangdong, China. This international institution was founded on 26th August 1981 after being approved by the state council. It has two campuses, the main campus and the medical campus. Their motto is Aspiration, Knowledge, Perseverance and Achievement. The university is funded by Li Ka Shing Foundation, Ministry of Education and the Guangdong Provisional Government.

Shantou University is the only university in north-west Shantou funded by the Li Ka Shing Foundation. The university is located to the south-west of China is a city called Shantou. It is located in aesthetically pleasing surroundings of mountains and water. There are also elegant and artistic buildings that surround the university campus.

There are ten colleges and schools that cater to different academic needs. These are the Business School, College of Engineering, School of Art and Design, College of Graduate Studies, College of Sciences, Law School, Medical College, College of Liberal Arts, School of Journalism and Communication, and School of Continuing Education.

Students all over the country are enrolled in the institution. The university provides Masters, Doctoral and Postdoctoral programs. It is ranked as 600-800th according to recent world rankings. Currently, there are 1,533 staff members and over 10,005 students. This ratio improves the effectiveness of the learning process. The institution boasts of over 90,000 graduates. There is a good gender balance with a female to male ratio of 12 to 13. The library has been digitised to provide electronic resources in order to keep up with technology and improve accessibility.

The university has a National Key Laboratory and Provisional Key Laboratories. It provides National Pilot Sites for innovative training. These help in converting ideas into products and services. First Affiliated Hospital is ranked among the 100 best hospitals in the country. It has 5,523 patient beds and provides ample training to students.

The establishment process of Guangdong Technion Institute of Technology commenced in September 2013. It was approved in 2015 by the ministry of education. The institution applies student-centered reforms regarding administration and training. The e-learning platform has adopted a new version of MYSTU. The platform employs virtual and cloud-based technology. This has provided students and the teaching staff a whole new experience.

Shantou University was praised for its innovations by Comrade Li Lanqing. The medical school is well established. The affiliated hospitals have a total of 5,523 beds. 2.5 million Surgeries have been performed in affiliated hospitals. The total inpatient attendance is 186,228. The 95.7 percent of the freshmen recruited in 2011 passed the USMLE step 1. Since 2007, 30 students have been or are currently enrolled in the English Stream Class. The university boasts of 99,321 alumna including 37,261 medical school students. It is linked with 56.1 percent of PhD holders in China.

There are ten colleges and schools. These are Colleges of Liberal Arts, Engineering, Sciences, Veritas and Schools of Law, Business, Art and Design, Journalism and Communication, Graduate and Continuing Education. Students from all over the country are enrolled in different programs. This includes special administrative regions of Hong Kong and Taiwan. Programs of Clinical Medicine and Chemistry were listed among the top 1 percent. This is according to global rankings based on Essential Science Indicators.

The institution has established numerous research centres that contribute to economic development. The institution provides key national and provincial laboratories for research. There are two pilot sites for training innovative talents. These include the Artificial Intelligence Manufacturing Technology Laboratory, STU division in molecular pathology, and a research institute in tumour pathology for national key disciplines. Provincial facilities available are the marine biology laboratory and a lab for image processing technology. Others include a CAD/CAM centre, a Wind Tunnel Testing Laboratory, a Structural Engineering Lab and an FMS lab.

It also provides a research institute in Artificial Intelligence and Pattern Recognition. STU received funding for research projects in 2011. This surpassed the previous year’s funding by 45.8 percent. The national funding was exceeded by 60 percent. STU also received funding for MOE New Century Outstanding Talents based on humanities and social sciences.

The institution won the bid for funding cultural projects. In 2012, the Institute of Scientific and Technical Information of China indicated that the significance of the university in the periodicals had improved. This was based on an increase to 2.59 in 2011 from 1.92 in 2007. The University was ranked the top for Nature and Science Publications in 2012.

Shantou University has a new sport, conference and entertainment facility. It is a 52,000 meters facility built on a site of 60,000 square meters. It is designed by the renowned architect Davida Manica. He has also designed an Olympic standard swimming pool, guest accommodation and a car park for 200 vehicles. This innovative design provides both the students and community with full access. The athletic facilities cover a total area of 36,200 square meters. There are 28 table tennis tables and six tennis courts. There are three volleyball courts, 15 basketball courts and 17 badminton courts. There is one gymnastic room, three fitness rooms and two swimming pool. Additionally,  there is one small football field and one skating rink.

The institution has a well-established international exchange program. This is supported by the Li Ka Shing Foundation. The institution awards full scholarships to overseas exchange students. STU is linked with at least 20 universities worldwide. These include countries like the US, UK, Japan, France, Russia, Germany and Australia. They have launched academic exchange programs for both undergraduate and graduate students.

Recent News in Academics and Development 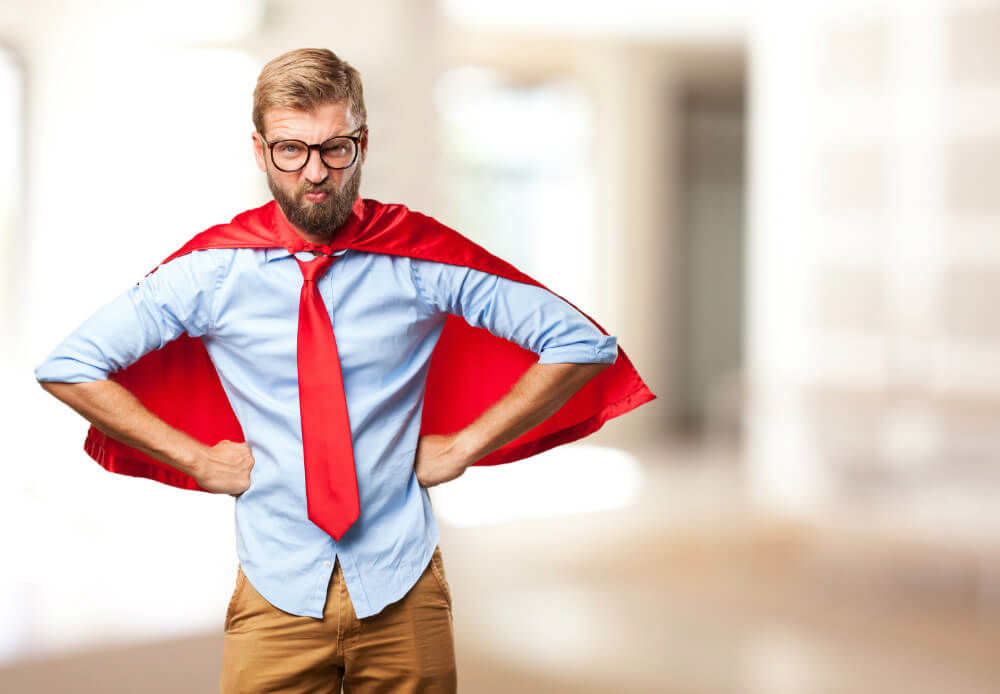 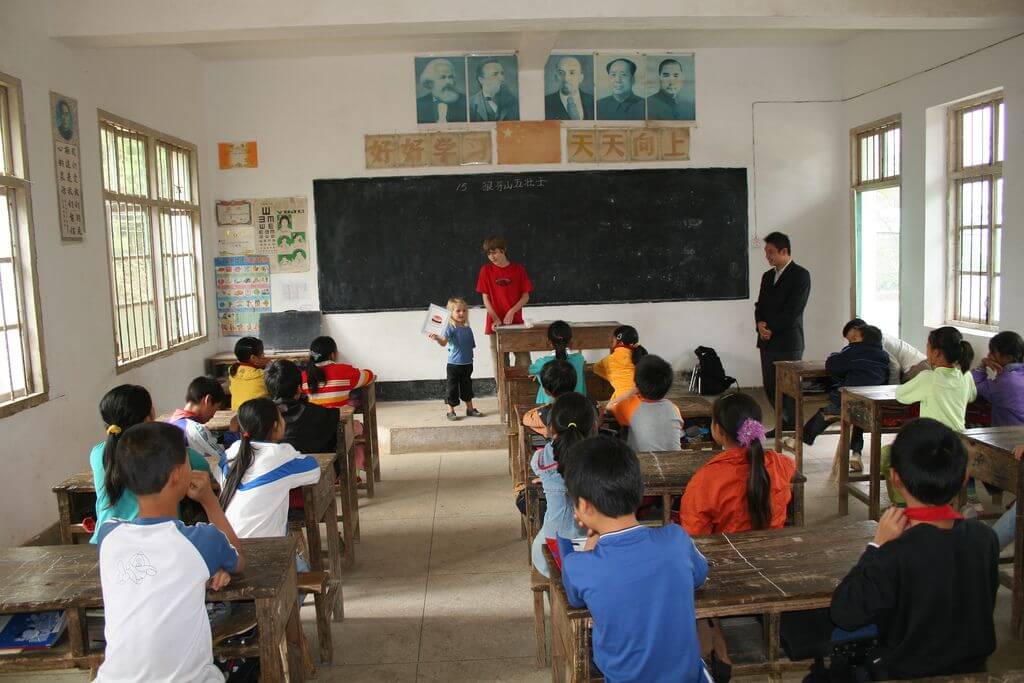 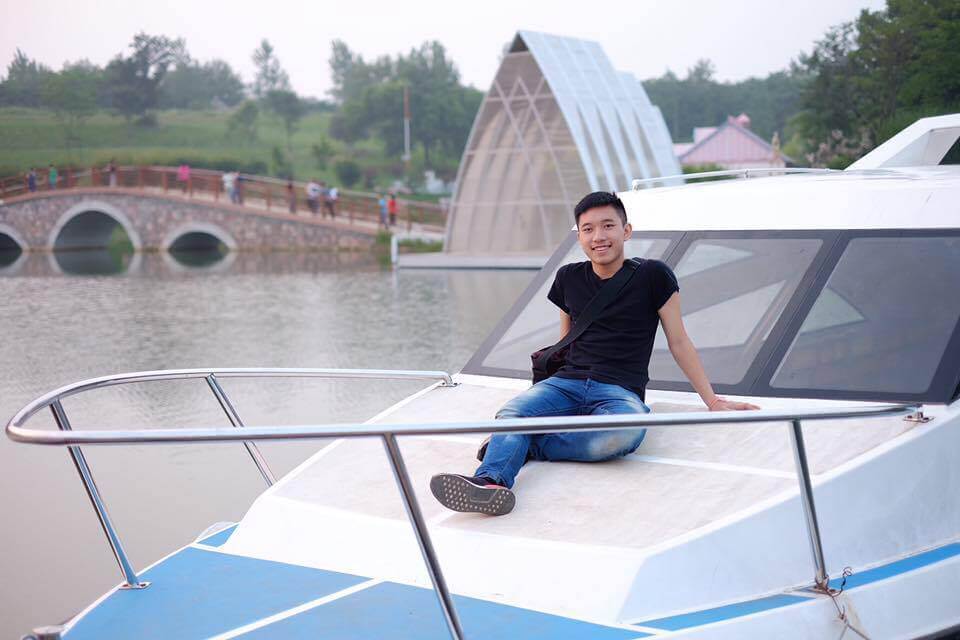 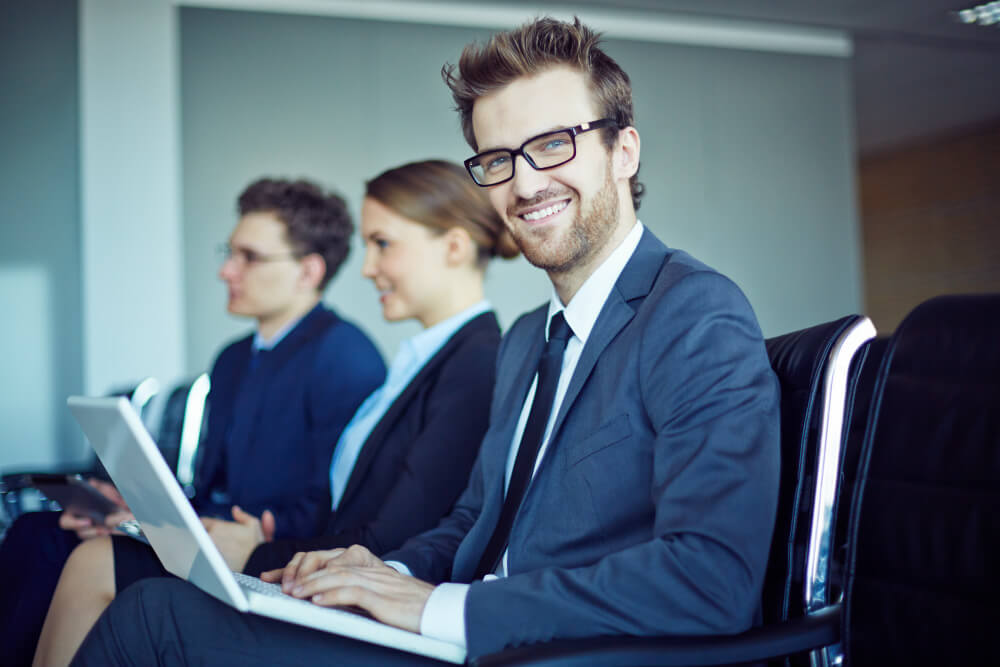