What to say when an interview asks: ‘tell me a joke’ 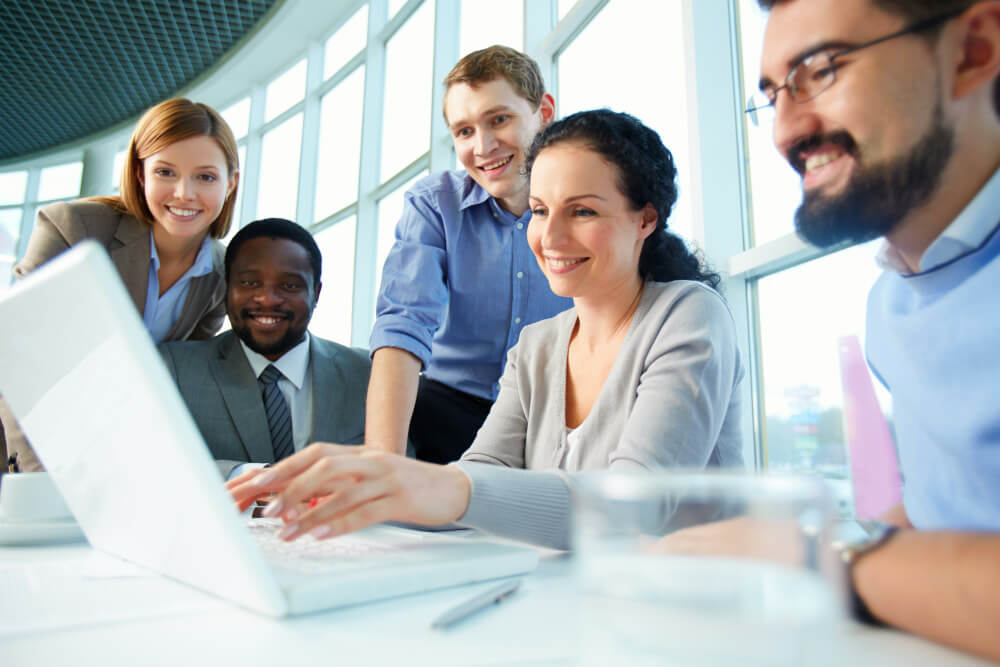 You might be having the best interview when the interviewer suddenly asks you, ‘Tell me a joke’. There’s a growing popularity for such questions, so don’t be surprised if your interviewer wants to hear a funny joke.

Failing this request by saying you don’t know any jokes is not an option. Unless you are applying for a comedian’s role, the purpose is not to see how funny you can be. It’s rather a way to see how you fit within the company’s office culture. To leave an impression, here are eight tips towards interview comedy gold.

1. Try to be original

Hopefully, by reading this article, you won’t be completely caught off guard when you’re asked to tell a joke. Take time to research one or two just in case. Try to focus on original jokes, or try to give an old joke a unique spin. 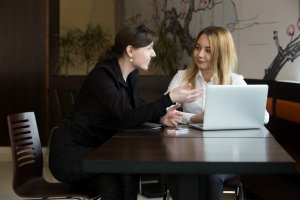 Remember that you are still in the interview and answering a question in an original way is the best way to grab the interviewer’s attention. Stay away from the old knock, knock jokes or jokes your dad would say at Thanksgiving. You might want to tell your joke to friends to check that, at the very least, it elicits a genuine smile from them.

2. Make sure that it is safe for children

Although there won’t be any children during the interview, you should make sure that the joke you tell is not offensive or insensitive. Think before you speak, you’re not trying to crack a joke at a late night comedy club.

Using foul language or inappropriate words will reflect poorly on the interviewer’s impression of you. Remember that you don’t know the interviewer’s personal background, what they may find offensive, so don’t take any risks.

3. It is always best to keep it brief

When you choose jokes to use if you are told, ‘tell me a joke’, make sure it is brief. It shouldn’t take you more than a few minutes to get to the punchline. Anything longer than that will probably annoy the interviewer who would, like anyone, lose interest in the joke.

Long jokes are much harder to repeat without forgetting anything, and unless you are a professional, you might mess things up. Remember to be brief; hopefully, you will make the interviewer giggle, and move on.

This tip comes straight from an expert comedian. You want to make sure that your audience, in this case, the interviewer, appreciates the joke. Think about the role you are applying for and the company as a whole.

Try and adapt the joke to the field of the business. If the company is a legal office, then choose a light-hearted lawyer joke. If the company builds products, then perhaps an engineering joke. Doing this will ensure that the interviewer will like your joke.

5. Experts are not good at telling jokes

The last thing you want to do is to include jargon in it. Almost anyone can understand a good joke. Jokes with industry specific jargon in them are only appreciated by the few who work in those specialised fields.

Just because the interviewer works in an engineering company doesn’t mean that he or she is an engineer. By sounding like an expert as you tell the joke, you might give the impression of being an elitist and not a team player. 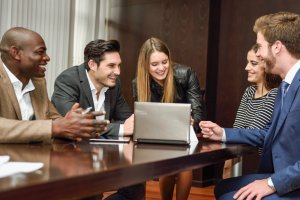 If you are told to tell a joke, don’t reply too quickly. Spend some time mulling the question over, even if you have the perfect joke prepared.

You do not want to show the interviewer that you’ve rehearsed the joke. Instead, you want to show that although you weren’t expecting such a question, after a minute of thinking you succeeded in coming up with a great joke. This technique demonstrates that even when the interviewer caught you off guard, by saying, ‘Tell me a joke’, you were creative at problem-solving, and you don’t give up easily in a stressful situation.

7. No matter what, don’t panic

It is possible that right when you are completely concentrated, answering a question about your degree or your previous work experience, you hear the phrase, ‘Tell me a joke’.

This sudden change of questioning is unusual, but don’t fret. The interviewer is seeing whether they can catch you off guard as you are focusing your attention on something else. Don’t panic, remain calm, and think back to this article. Remember one of the easy jokes listed in the next point.

8. Some jokes you could say

No guide would be complete without examples of suitable jokes you could use for your interviewer. Here are a few of the best:

Why did the scarecrow win a Nobel Prize? He was outstanding in his field!

My dad always used to say, ‘Fight fire with fire’. That’s probably why he got thrown out of the fire brigade!

I saw that show, 50 things to do before you die, and I would’ve thought one of the obvious things would be to shout for help!

I recently decided to sell my vacuum cleaner as all it was doing was gathering dust!

Why aren’t koalas actual bears? Because they don’t meet the koalafications.

By following these tips, you will have a great answer when an interviewer asks you to, ‘Tell me a joke’. Remember that you are still in a job interview, and you need to maintain a professional attitude.

The interviewer may have hidden reasons to ask for a joke; it’s not just because they want a quick laugh. Accept this added challenge and prepare for this question as you would for any other interview question. It will ensure that you impress the person offering you the job. Lest I forget, always remember the good old saying about jokes: “It’s all about how you tell ’em’’. So at times it is not the mere fact of stating a joke but the manner in which it is said that makes the difference.

Did this article help you crack the perfect joke? Share on social media 🙂 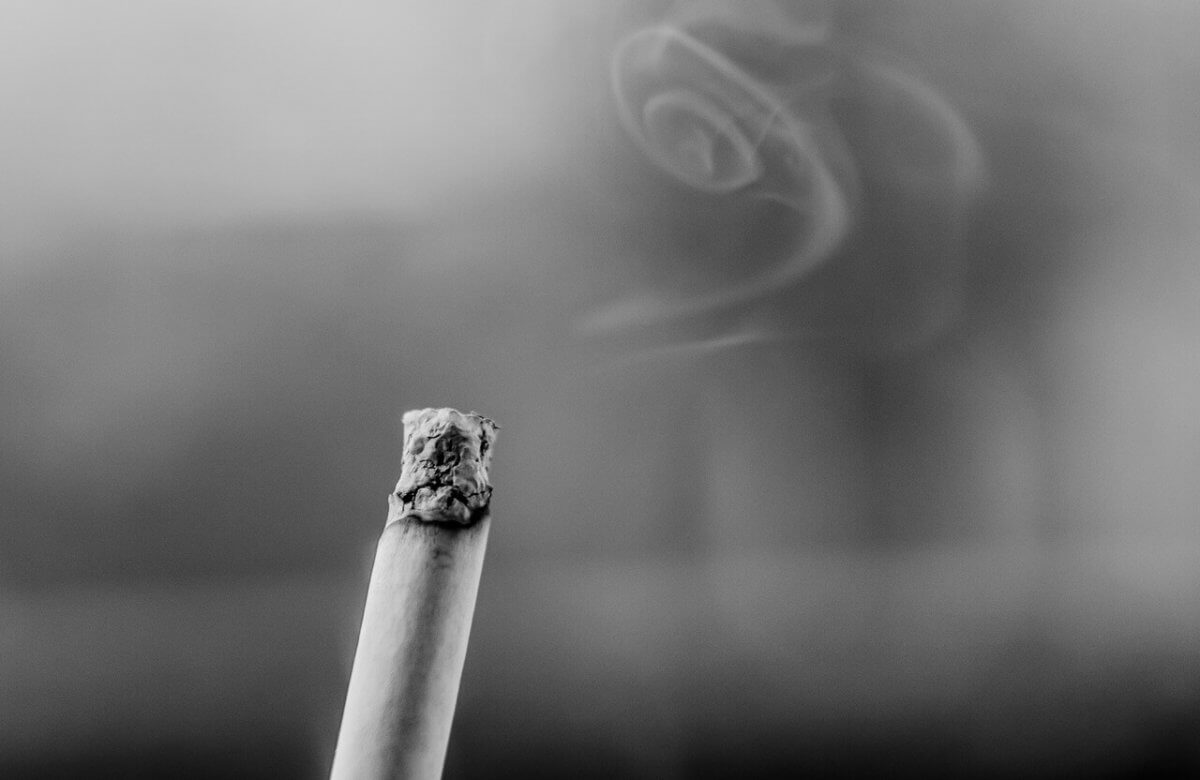 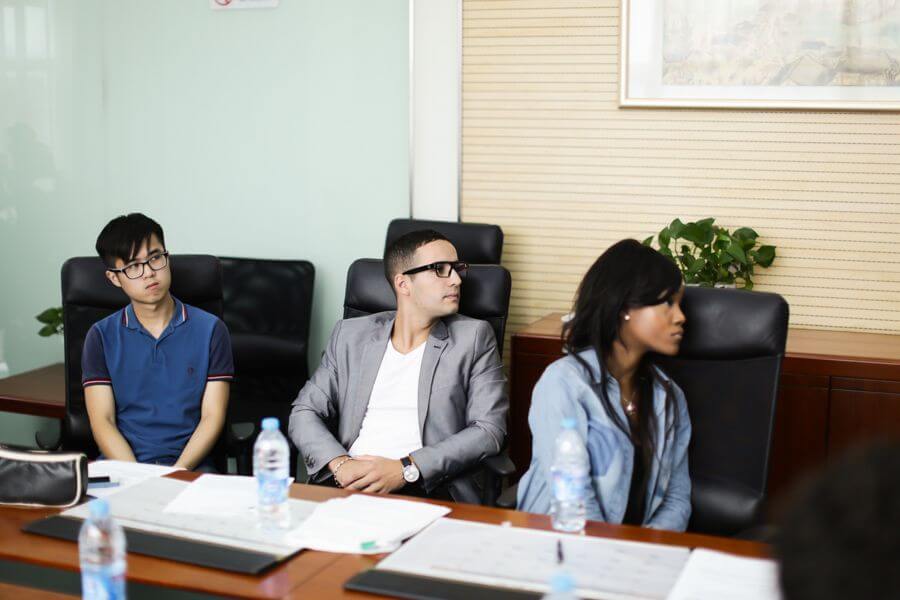 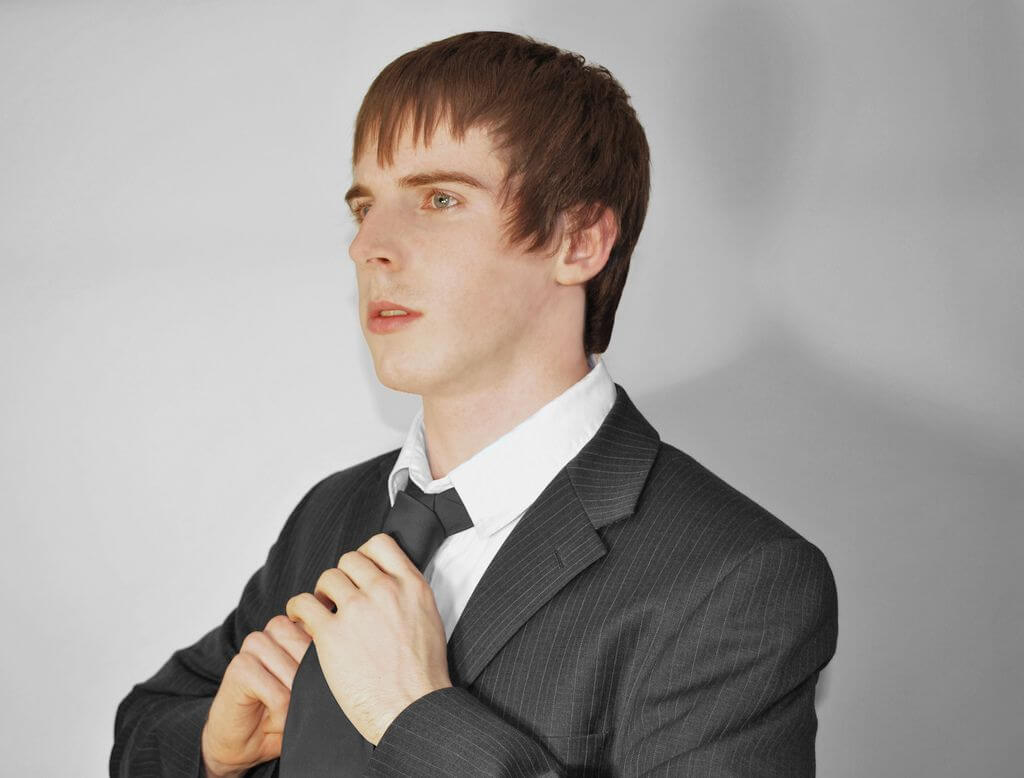 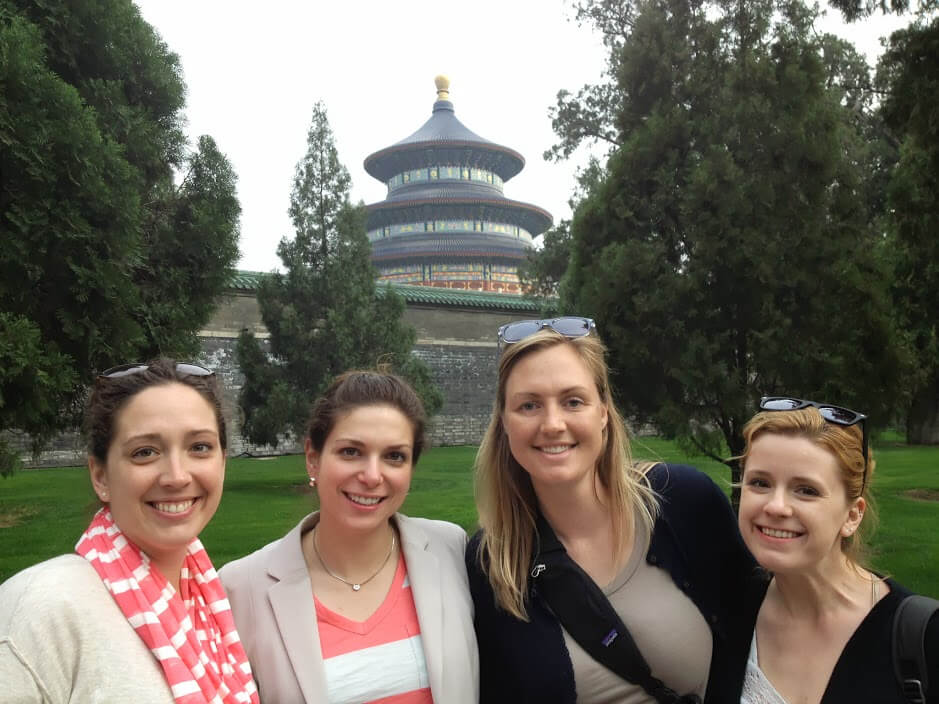