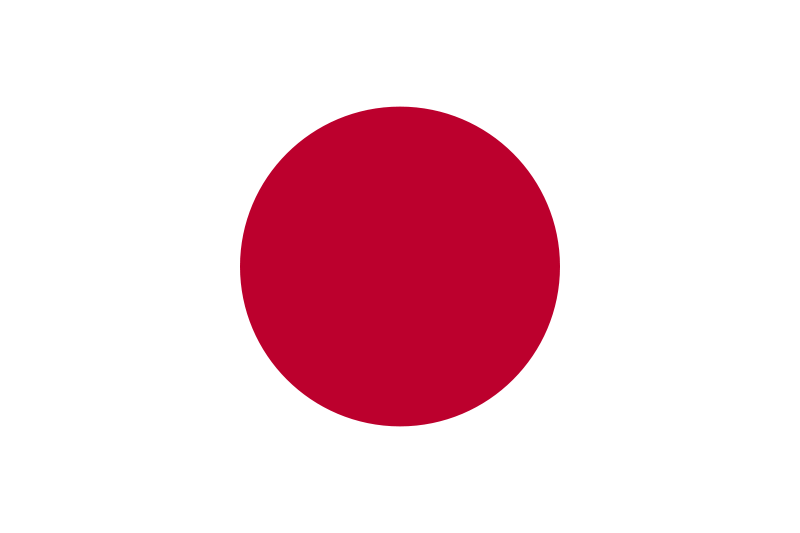 In the global context, the Tokyo-Beijing relationship is important, both economically and politically. China is the second largest economy while Japan is the third largest economy. Both countries have significant military capabilities with Japan, a close ally of the US hosting the US military bases.

Throughout the 20th century, the relationship between the two countries have been marred by political and territorial disputes, the invasion of China by Japan during World War II, and the subsequent failing to acknowledge the extent of its war crimes. Additionally, there have been issues surrounding Taiwanese sovereignty, Japanese-American security co-operation, and territorial disputes around the Dianyu/Senkaku islands as well as their associated energy resources and fishing rights.

One would be mistaken to think that proximity of the two nations would make them perfectly suited to benefit one another. Technically, Japan is paranoid about China’s unrelenting rise because the Chinese economy is much more dynamic than Japan. On the other hand, China is uncomfortable with Japan, especially since this island nation boasts an unsinkable American aircraft carrier off the coast.

For so many centuries, Japan was immersed in the cultural sphere of the vast civilization of China to the West. It not only adopted the Chinese writing system, but also several other cultural legacies. The current tensions observed in China-Japan relations go back to the 1894-1895 Sino-Japanese War where Japan emerged as a winner after inflicting on the poorly armed Chinese army. Japan took over Taiwan, which was previously known as Formosa, and colonized Korea by 1910.

In the early 1930’s, Japan’s militarization had increased, and not having many resources, it was out to take a lot more imperial prizes. By 1931, Japan had invaded north-eastern China, taking over Manchuria. In 1937, Japan cemented its hold on China by capturing Nanjing, resulting to the massacre and rape of many thousands of civilians.

The Japanese soldiers embarked on the most poisonous episodes of the Japan-China relations by through the rape of about 20,000women, murder of about 200,000 people, and looting. Many Chinese women were forced to act as sexual slaves for the Japanese soldiers. These horrific events are often referred to as “The Rape of Nanjing.” The Japan’s government went further into sponsoring the development of biological and chemical weapons in China, testing them against the civilian population. In 1945, during the end of the Second World War, the Japanese forces were expelled from China. Between 1950’s-60’s, there were several efforts to restore the relations and rebuild trade links which proved futile. In 1972, PRC and Japan finally restored full diplomatic relations. However, the subject continues to be sensitive.

Tokyo and Beijing have experienced conflict over the sovereignty of a cluster of islands referred to as Diaoyu in Chinese and Senkaku in Japanese. Currently, Japan harbors administrative control over the islands. In 2010, after a Chinese fishing vessel captain was arrested after ramming into a Japanese Guard Vessel near the islands, China accused Japan of changing the status quo. Beijing also thinks that it was a provocative action for Japan to purchase some of the islands from their private owner in 2012. Consequently, Japan is quite unhappy with the increased Chinese maritime enforcement patrol fleets. In 2013, after an incident where the Chinese naval vessel reportedly locked its fire control onto a nearby Japanese vessel, Tokyo expressed displeasure.

In 2013, Beijing announced an ADIA, Air Defense Identification Zone, which required all military and civilian aircraft to identify themselves whenever flying a defined zone that would extend beyond the Chinese maritime territory. China failed to consult the Japanese side before making the announcement and both Japan and the US rejected the move. Beijing defended the move by stating that even other countries had their own ADIZs. It’s important to note that, even with the concerning trend of confrontational events, the Chinese maritime patrols in the waters around Diaoyus/Senkakus have become more predictable and less frequent since 2013, reducing any the chances of any accidental incident around the islands.

China has been on record for accusing the current Japanese regime under President Abe to be revisionist and planning to rebuild Japan as a military power. China was outraged in December 2013 after President Abe visited the contentious Tokyo’s Yasukuni Shrine which honors the Japanese leaders convicted of war crimes.

In 2014, Beijing clearly stated that only through deep reflection upon its history of invasion, acknowledgment of its past, and clearly distancing itself from militarism, can China-Japan relations realize healthy and stable development. China has also been deeply concerned about Japanese efforts to formalize relations with Taiwan.

President Abe approved the reinterpretation of Article 9 of the Japanese Constitution which outlaws war as the way of settling international disputes, especially regarding China’s militarization of the East China Sea and the Senkaku island dispute. The US fully supported this move and incase of a Japanese and Chinese war, the US will be back Japan, which it is obligated to do. President Abe has also solicited regional support from Malaysia, the Philippines, Vietnam, and Singapore and has gone further to establish the strategic partnerships with Australia and India.

Some experts think China would do much better by getting along with Japan and not against it, especially if they are looking to become the predominant power in the region. Whining about the sins of the past and inflaming disputes over the islands actually does no good. But in as much as Japan’s imperiali 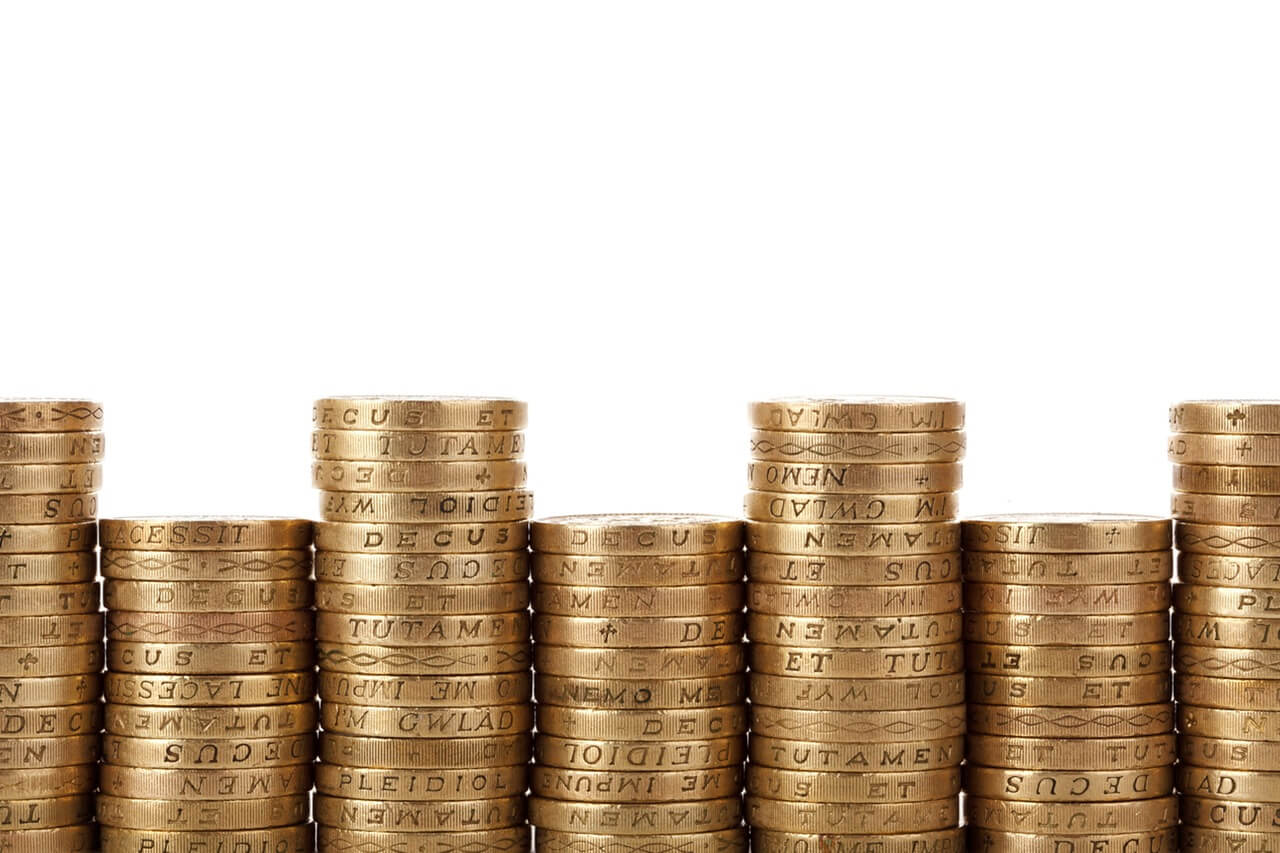