The Function of World Leaders

Leadership is More Than a Job

Leadership is not a job, it is much more than that. The rise of famous world leaders has taken place to keep a kind of brotherhood alive among and within countries. It is important for countries to help each other in bad situations like serious earthquakes, destructive tsunamis and famines and it is up to the leaders of rich countries to take initiatives to help their poorer neighbors, even if their neighbors are 10,000 kms away

There are different types of leaders, some are good, some are bad. The world is full of phony leaders and they are generally not very popular with their own people or internationally. Some leaders are called puppet leaders because they do the will of certain members of society, usually the rich and powerful. Leaders like Justin Trudeau and Barack Obama do try to be fair, but they have so many obstacles getting in the way of their proposed fairness. To stay in power many leaders of rich countries have to compromise. The gun lobby in America is an example of a powerful group of people who can influence the decisions of the American President. Most Presidents of America, on a personal level, would be in favor of restricting public access to guns, but it can never happen because of how the constitution is set up in America. After every massacre in the USA, Barrack Obama does speak out, but he resembles a powerless puppet, controlled by the constitution and the gun lobby. Leaders like Vladimir Putin or Kim Jong-un, though, are like dictators. They allow their own prejudices to dictate how they run their countries. Look at Russia’s policy on homosexuality. It is essentially against the law to be a homosexual in Russia now.

In the modern era, everyone is aware of their responsibilities. It is important to keep leaders accountable to their people through the media. In this way corruption and illegal activity can be brought out into the open and prevented if possible. In a democracy the leader is voted in by the people. In most democracies, however, it is not compulsory to vote and only those who want to vote do so. There are usually only two parties who have any chance of winning the election and they are not that different from each other. Typically, it is the more charismatic leader who is voted in and, generally, the people who vote tend to be conservative and therefore vote for a more conservative leader.

World leaders described as puppets are also leaders who follow the instructions of leaders of more powerful countries. The leaders of countries like Australia have been described as puppets because they have done whatever Britain or the USA have told them to. Historically, you can go back to the first and second world wars to see examples of this, particularly the first world war, which, geographically, was far removed from Australia, as it was only fought essentially in Europe. The story of Gallipoli has been well documented, where hundreds of Australian and New Zealand troops were killed trying to land in Turkey. They were under the orders of British commanders, who it is alleged, used the Australian and New Zealand forces as cannon fodder, in order to distract the Turks from British troops, who were landing at a different beach.

In the modern era, we can look to the example of Australia, who has again been nothing but a puppet state. The Iraq War began because the Prime Minister of Britain, Tony Blair, said that he believed Iraq had weapons of mass destruction. The Australian Prime Minister, John Howard, agreed and Australian troops, along with British forces and American forces invaded Iraq. It has since been alleged that the entire military campaign in Iraq was illegal. Australian foreign policy is littered with puppet state activity because Australia needs to show allegiance to these stronger powers, in case, in the future Australia needs to be defended against invasion herself. Australia only has a small population and geographically it is a part of Asia. Indonesia, for example, is very close by. An over-populated poor country, Indonesia has in the past had design on expansion toward Australia. China too, is looked upon with suspicion by Australia. Australia needs to show these Asian countries that she has powerful friends who will come to her aid. Australian leaders need to be puppets.

The question is: are there any world leaders who are not puppets? The answer is, yes, there are. Sadly, the world leaders who are not puppets are dictators. That seems to be the only two options available to leaders: either they are dictators or puppets. Dictators make their own decisions and no one can control them. No one dares ask them questions about their decisions or openly speak out against them if they are citizens of their country, because they run the risk of being locked up in prison or even tortured and killed.

Politics affects everyone. Share this article on social media to bring attention to the problems faced by world leaders. 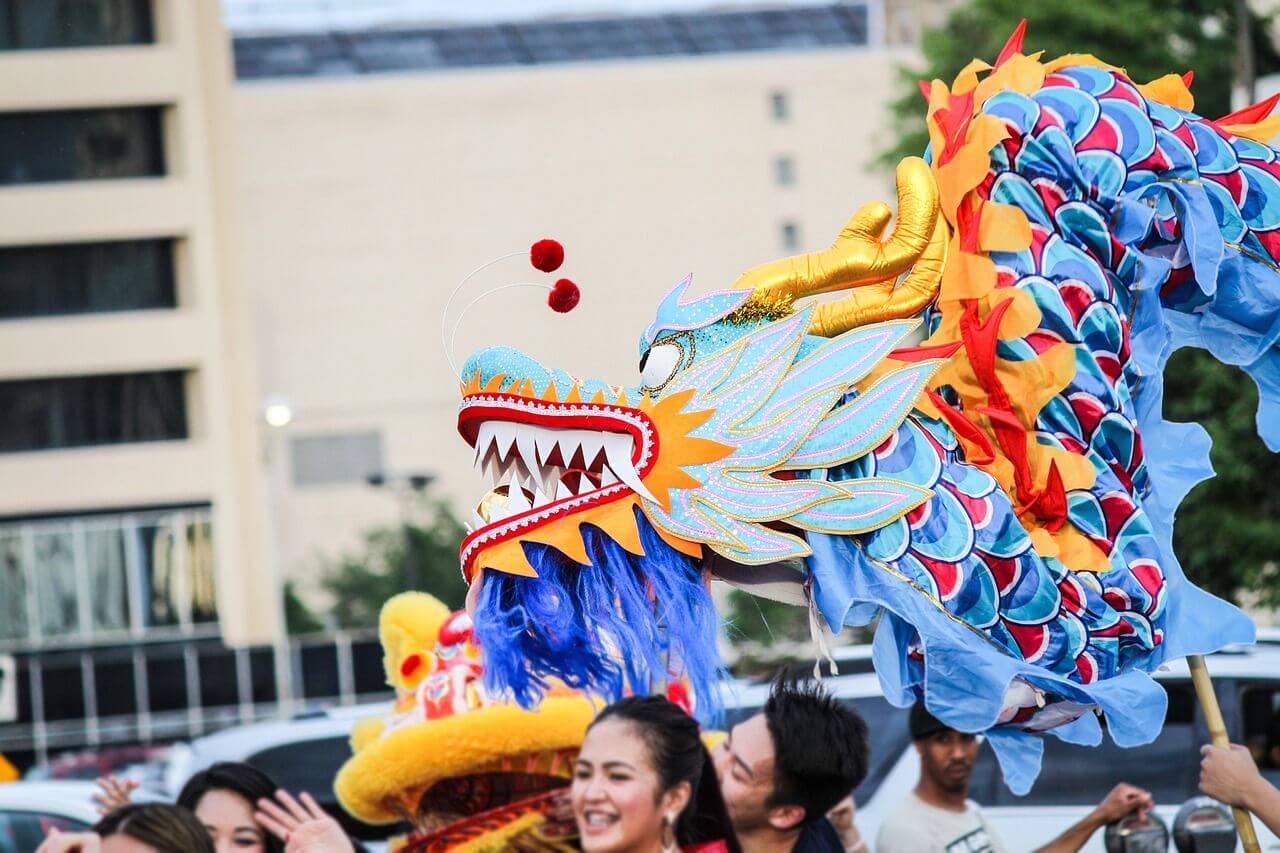