Trump well he’s just an orange moronic shouting buffoon, and Clinton is just a robotic career politician clouded in corruption. How the hell can one of these two become the most powerful person in the world? This is the standard reaction from the disenfranchised American public. But what do the Chinese people think about these two unpopular choices for president and the nature of the election so far? 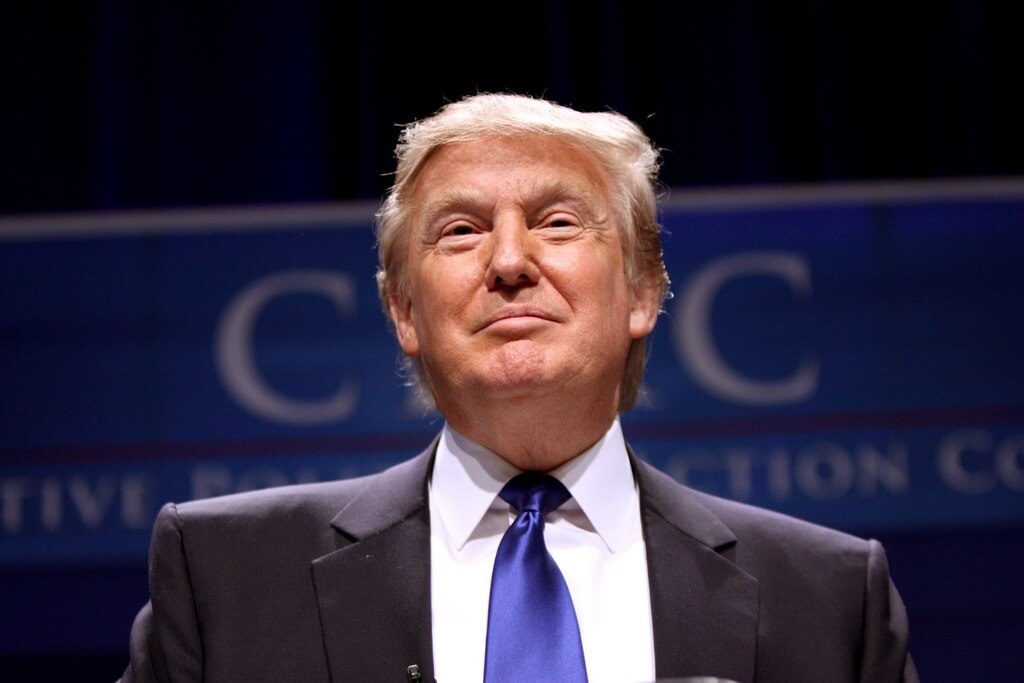 Globally Donald Trump is seen as a rather peculiar character to be running for president and opinions of the Donald vary from he’s a sexist, racist bigot to he’s a strong born leader. Even the most staunch Trump fans will find it hard to deny that he is a little clownish. This is the feeling for many in China; he is seen as a rather comical kind of figure, a clown of sorts but not as a racist.

Th political elite in China feel rather concerned about Trump as he has criticized China for stealing American jobs. Trump has also suggested that he would put tariffs on Chinese imports so that they are on a level price playing field with American goods. There is some skepticism as to whether Trump can enforce such ideas even if he does become president. Some even doubt whether he knows exactly how to implement his policies.

There is a large amount of popular support from young Chinese boys for Trump. As they see him as a strong natural born leader who has the American lifestyle they desire of wealth, fame and a beautiful wife.
Trump is also popular with Chinese businessmen and some political figures who think that they will be able to negotiate new deals and trade agreements with him, simply because of his business background. 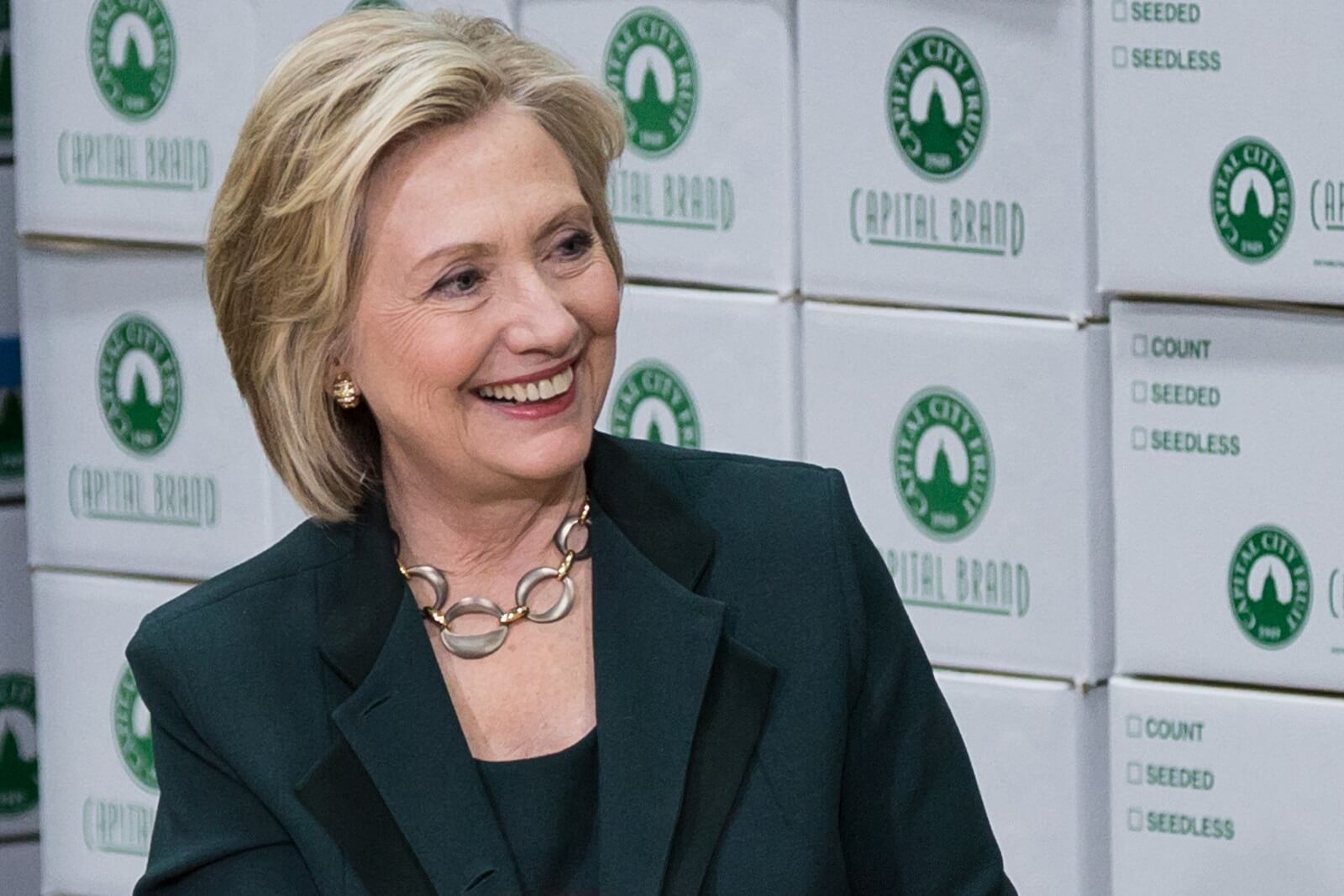 Even for a lifelong Democrat supporter, it must be as hard to show support for Clinton as it is for many Republicans to show support for Trump. The phrases ‘the better of the two evils’ is often used when one tries to entice a friend into voting one way or the other. This highlights Hilary’s inability to appeal to people as a ‘real’ human with feelings and emotions. And if Obama and Trump for this year’s presidential election, it would be a landslide victory for the Democrats as he can appeal to the worldwide community, something that Clinton cannot do.

Clinton’s global appeal doesn’t play a real factor to many Chinese people, just like the branding of Trump as a sexist isn’t taken very seriously in China. The biggest problem the Chinese have with Hilary Clinton is that she has criticized China on numerous occasions. This is something that the Chinese don’t forget, especially the political elite.

Although Trump has criticized China, and the political elite don’t like it very much it will be taken on the chin and accepted if he becomes president, as all American politicians criticize the Chinese when trying to gain votes and this is something they now know will happen. Clinton, on the other hand, criticized China when she held the secretary of state seat. Mentioning their human right abuses and tweeting a rather accusatory tweet directed at the current President of China, ‘Xi hosting a meeting on women’s rights at the UN while persecuting feminists? Shameless’. This and her rather hawkish involvement in the international scene worries the political elite in China.

Clinton is seen as more predictable than Trump which will boost the Chinese government’s opinion of her in a positive way. As drastic change is not what any government wants to have and some expect this will happen if Trump were to become president.

What do the Chinese think

The opinions on Trump and Clinton from the Chinese public are certainly less volatile and divisive as it is in the U.S. and other Western countries. Especially towards Trump, as political correctness does not play as big a part in shaping opinions in China as it does in America.

This probably edges Trump over Clinton regarding popularity and recognition factor. Although very little is known about both presidential hopefuls. The views and policies of both are only known by a select few Chinese political nerds.

So those of you who think a Trump or Clinton presidency would make America the laughing stock of the world I offer you a silver lining. Most of China either doesn’t care or don’t know about either of them.

If Trump or Clinton coming to power is too much for you then why not move to China? It has many fast food joints to make you feel right at home!

If you enjoyed this article please share it on social media 🙂