Playing Hard to Get – Difficult Internship Fields in China 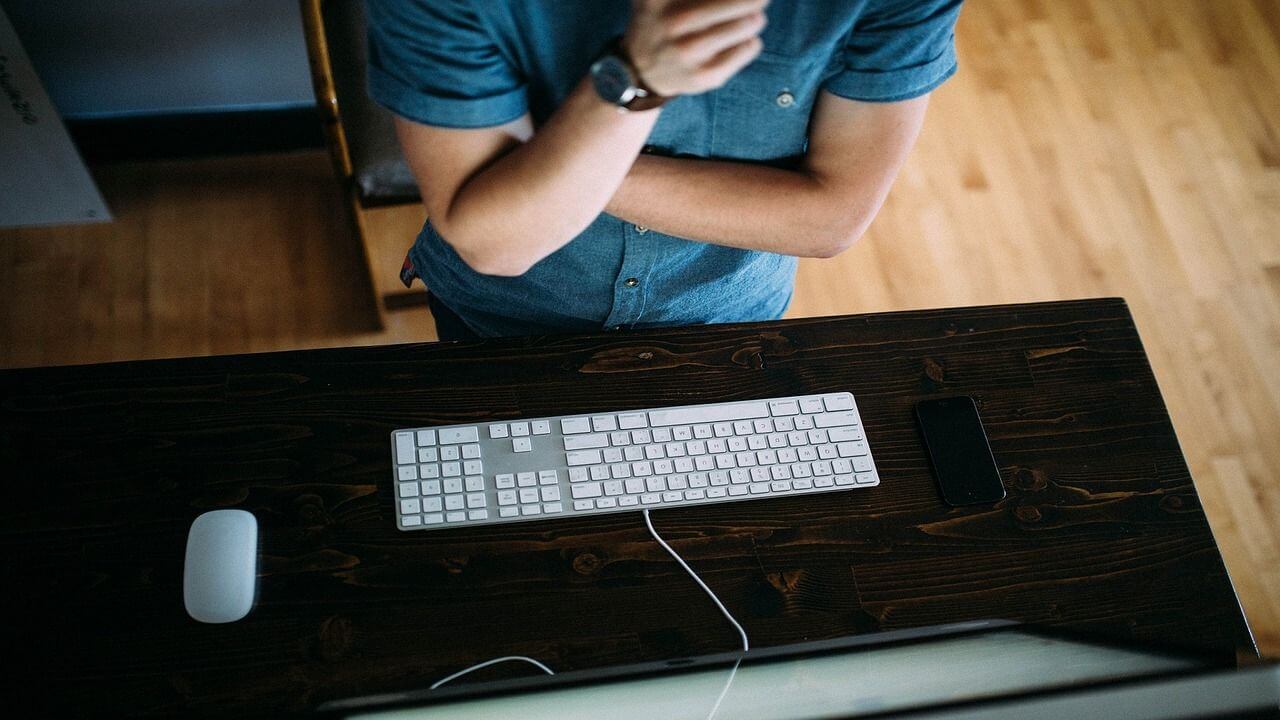 China remains the place to be for virtually all types of internships. The fact China is gradually driving current global economy while at the same time reshaping the scene of global business only serves to emphasize the fact even more. Without undermining the status of China as the best internship destination not only for graduates, student, but also young professional eager to tap on China’s expertise, it is worth noting that there are some difficult to get into internship fields. The following are some of such fields.

Due to the nature of this field getting internship tends to be quite hard. Even when a student is given an opportunity, exposure and avenues to exercise creativity, which is some of the vital elements of any internship program tend to be limited. The case becomes even worse for foreign students who do not fully understand Mandarin. Note that most of the patients in medical fields are local citizens who may not be able to express themselves fully in any foreign Language. To increase one’s chances of being interned in the field, learning local language is crucial.

Portuguese (and any other foreign language) Language Schools

As the adage goes, to learn Portuguese, one should go to Portugal. The same applies to China. While it is the right of any student to learn any language, obtaining an internship as a foreign language student may prove to be an uphill task. For one such school are far apart, and even when they are available in any locality, students taking such as course may be too few to warrant engagement of intern. So, for persons who were probably born and brought up in China and would like to have their children get an internship in schools teaching their native languages, traveling back may be the only viable option.

Telecommunication field is one of the most sensitive and highly regulated fields in China. While being highly regulated does not imply that landing on the job in the field is impossible, for an intern to freely practice and exercise creativity that may lead to innovation, they have to conform to a lot of requirements. The process of obtaining the same can be draining especially to foreign students who have to grapple with other hardships. It suffices to know, therefore, that being interned in the otherwise rewarding field is possible but comes with its fair share of difficulties.

China’s service industries have been increasing by the day and in 2012 replaced the manufacturing and construction as the largest part of the country’s economy. There have been concerted efforts to shield the same from foreign competition, but there are signs the shielding will stop soon. With the shielding, foreign interns find it hard to secure internships in such industries. The anticipated change can be attributed to the realization that shielding the sector from foreign competition hampers productivity enhancements making it harder for the sector to drive the economy’s transition as well as the quest for wealth-country status. There is, therefore, hope that shortly foreign investors will have all the rights to venture into this field, and potentially offer an internship to all students.

Industries closed for foreigners in China

China has imposed restriction on the establishment of some companies by foreign investors. Foreign investors planning to invest in China should, therefore, take note of the following closed, in legal terms referred to as tightened off, industries. The restriction was put in place in spite of the widespread relaxation of foreign investment control under the 2015 Catalogue. These industries are;

The restraint access to a field of education has been considerably boosted under the 2015 Catalogue, and especially higher education institutions. Unlike higher education, which has been moved from Encouraged to Restricted, pre-school education has recently been added to the restricted section. As for Ordinary Senior High Schools, besides the previous condition that foreign investment must be in Cooperative joint venture form, a new requirement that a Chinese partner must henceforth take the lead in the undertaking has need introduced.

The 2015 Catalogue further clarifies that the meaning of a Chinese partner taking “a leading role” implies that either the chief executive or the principal of the venture should be a Chinese national in addition to the member appointed by the same partner to the Board of directors, council or management committee being at least half of the total number of members. As is evident from the categorization in the Catalogue, for a foreign investor to invest in the education field they have to work harder.

Medical institutions were initially permitted under the 2011 Catalogue, and foreign investors have all along been enjoying the freedom of establishing entirely foreign-owned therapeutic institutions. After the enactment of 2015 Catalogue, all medical institutions have shockingly been moved to restricted category. The implication here is that the Chinese government has decided to take a cautionary approach while opening up this field to foreign investors. Anyone aspiring to establish a medical institution should hence expect to face some difficulties obtaining prerequisite regulatory approvals.

China remains the country of choice for both investment and internship opportunities. With the country’s aspirations of attaining rich country status, chances of the government relaxing rules and regulation both on the fields foreign investors can invest in, and internship for foreign students are high. The best thing about China is all successful interns are assured of internship opportunities customized to their career goals, skill set, personality and availability. Any ambitious professional, who desires to acquire world-class experience and technical know-how need to secure his or her internship in China. 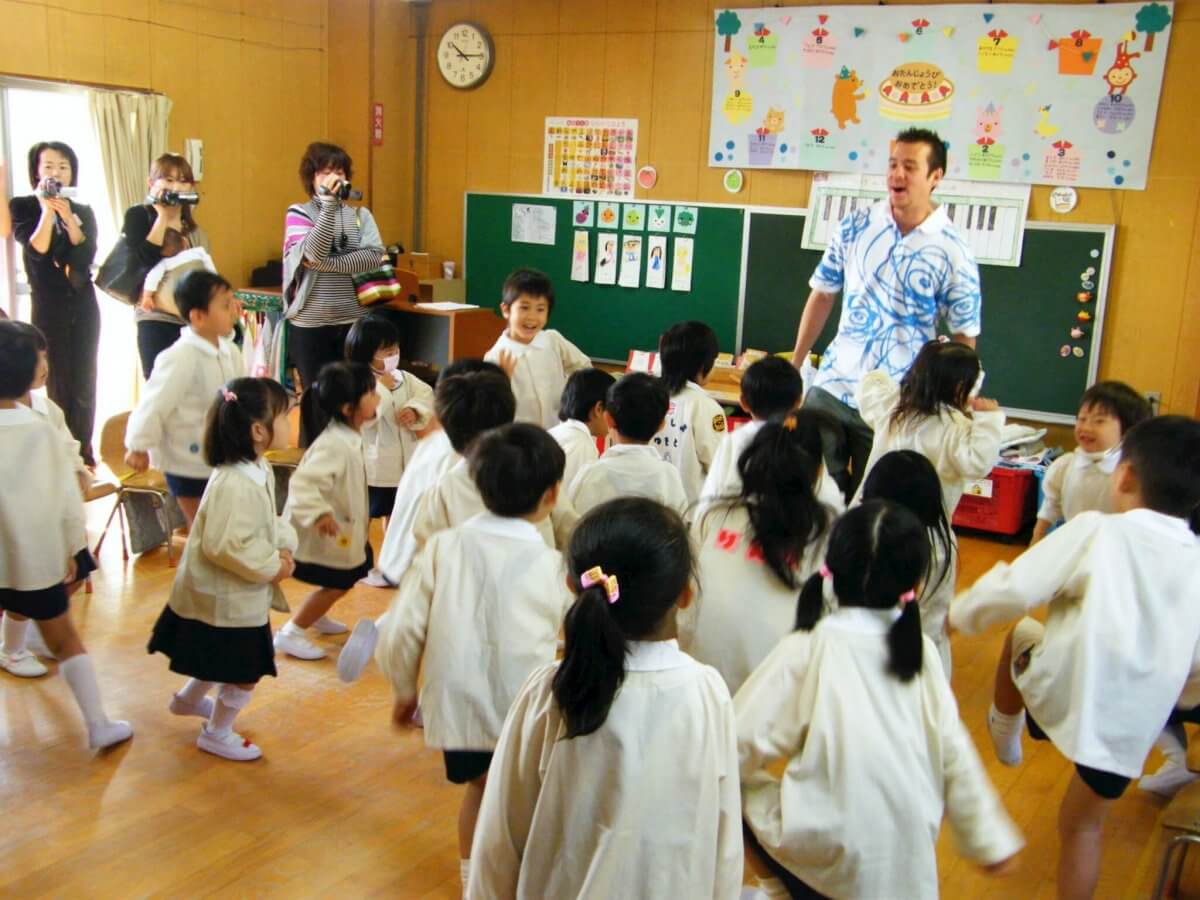 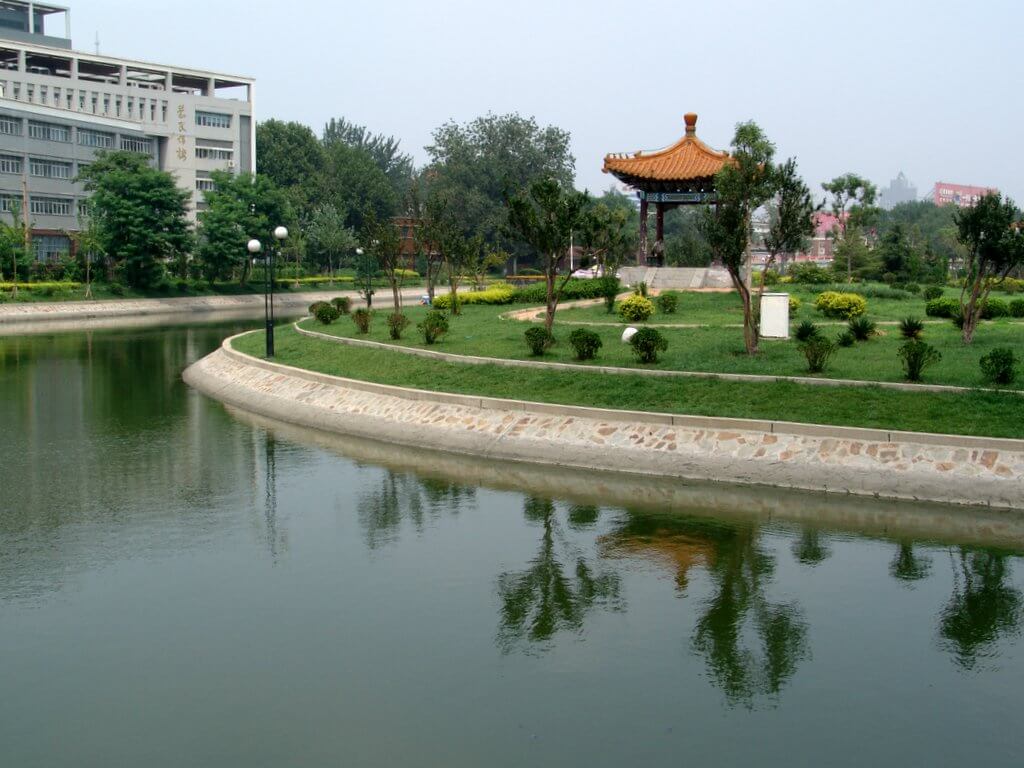 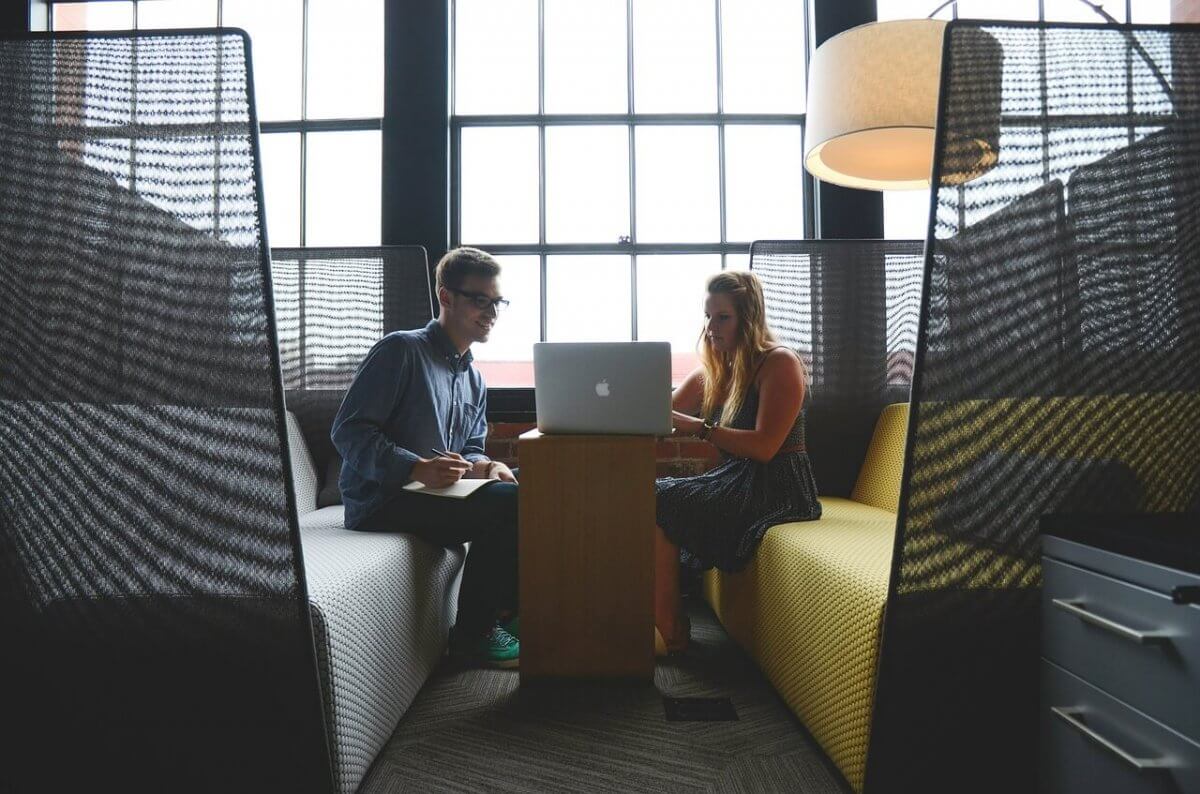 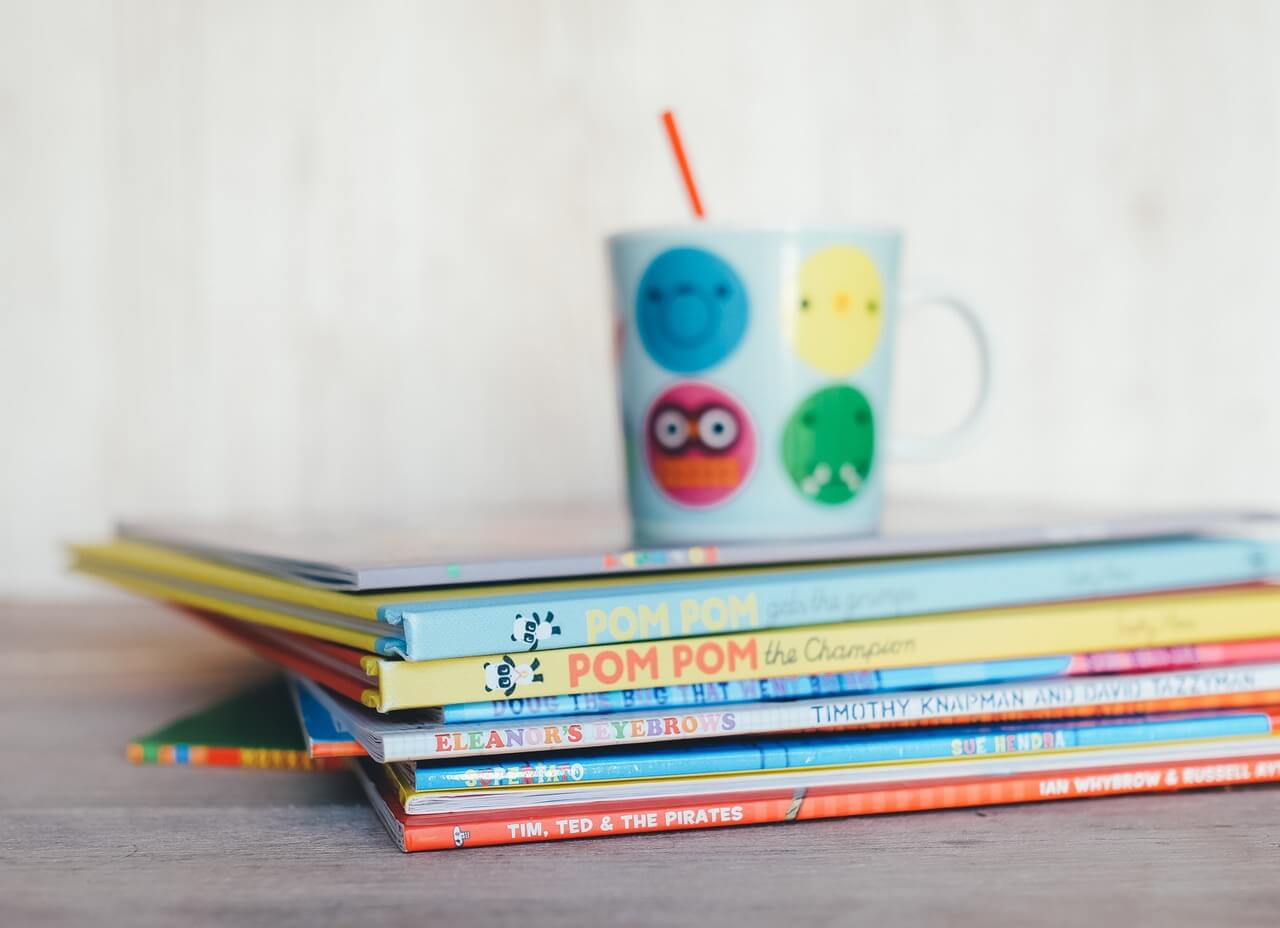