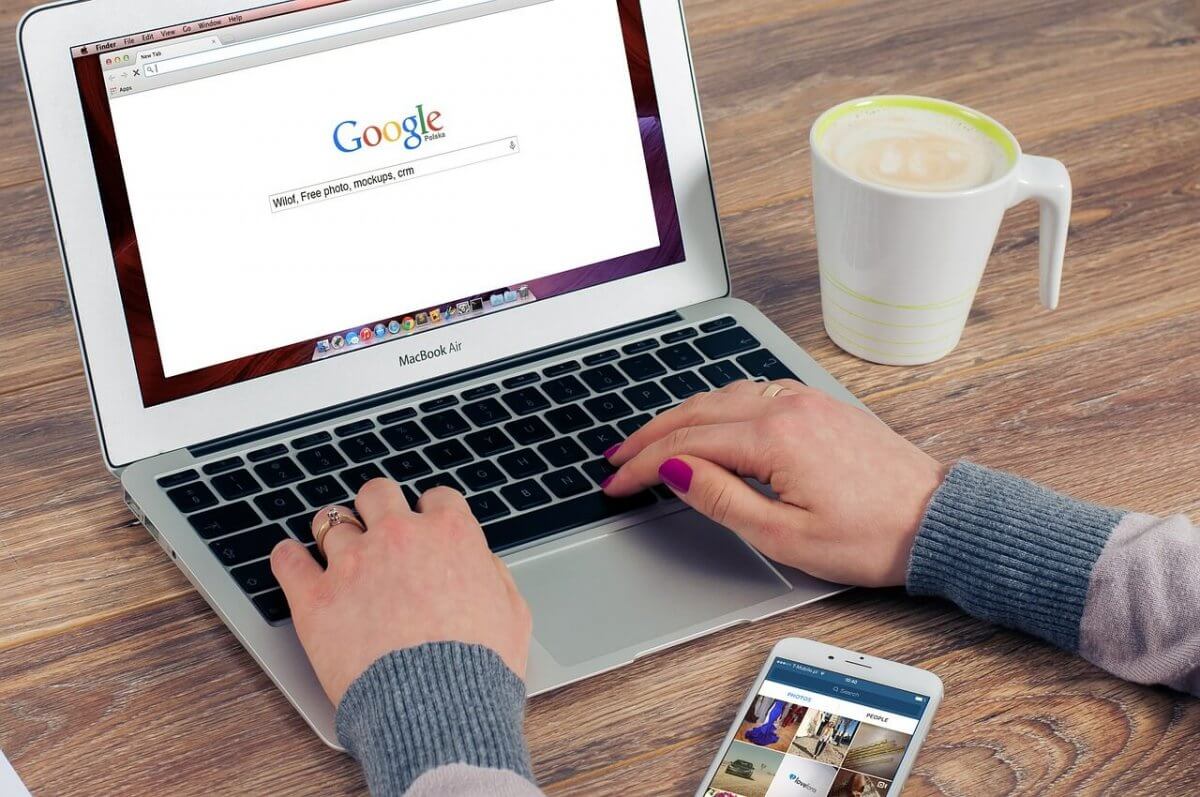 Chinese companies are expanding into overseas markets at a rate never seen before. Today, Lenovo is the largest computer manufacturer, Haier the largest appliance manufacturer and Huawei has nearly overtaken Ericsson in the telecoms market, receiving two-thirds of its revenue from outside China.

Why though is it that only in recent years have Chinese companies strived to go down this route and expand beyond the Great Wall? There must be a whole list of challenges that await any company when trying to make it in the global market.

A recent interview was conducted with Joel Backaler, author of the book “China Goes West” and vice-president at Frontier Strategy Group, regarding this phenomenon. He has lived and worked in China for many years and offers some valuable insights.

How Chinese companies approach globalization now compared to the past?

Chinese companies need to go overseas in order to survive, this is for various reasons. After the introduction of the Open Doors Policy in 1978, international companies have arrived in China in droves to claim their piece of the market. Because of this, the local market is booming and making it more difficult for any companies to stand out among the competition. They need to look overseas where they can incorporate the most advanced technology, the best management personnel, and the most up to date policies. They also look to global brands to help them appeal to foreigners and establish a presence in other countries, which allows them to diversify away from the traditional Chinese market.

The patterns emerging in the globalization of Chinese companies

When looking at the consumer based companies, they do increasingly well in emerging markets because they can easily adapt their products and business practices. The business to business companies works best in already established markets as they gain access to global technology and management from overseas to strengthen their business. Business to consumer companies are still struggling somewhat, though, especially for those who are not familiar with trading in a more strict regulatory environment.

Lenovo is one of the standout performers in this regard for a whole range of reasons like their acquisition strategy as well as appointing global management to key senior positions within their company. In recent years, they’ve managed to attract senior executives who previously worked at IBM, Hewlett-Packard, and Apple. Having headquarters in Beijing, USA, and Singapore, and having their executives move around them frequently ensures they keep an eye on the global markets and the changes around them. Another company who’s done very well around the world is Huawei although they’re not very popular in the US just yet.

How much globalization is driven by pride?

There are many motivations for companies to go global, but when looking at the core of these, most are generated by pride even when those decisions don’t always make sense. For example, Weichai, who manufactures bulldozers have acquired Ferretti, who manufactures yachts. Dalian Wanda, which is a real estate conglomerate, purchased AMC movie theaters which makes little sense as their primary business lies in entertainment. However, after the purchase Dalian Wanda has made considerable investments in entertainment and especially movie production. The reason for this is because the trusted advisors to the heads of these companies are advising them to move into various new markets they feel could benefit them commercially.

How prepared are Chinese companies for the global markets?

When companies like TCL take a dive after moving into the global market, it’s clear that many Chinese companies are not yet ready for globalization. There are several aspects these companies need to master before they can consider moving into overseas markets. First, they need to know how to work with governments, local as well as international. For a small company, this can be very daunting as to be able to move money around the world, they need to navigate around the regulations of numerous departments and commissions from the various countries. Additionally, the advice of foreign governments is normally sought after when looking for investment opportunities in those countries.

These companies also need to have the right relationship with their employees and make sure they have a team who’s ready for any changes that may be incurred with their expansion. They require a team on the ground wherever their investments are happening as well as a well-organized management team at their headquarters. Chinese companies might also need to change the way they view their interaction with their clients as the cultures in foreign countries will be vastly different, and that influences the ways global companies do business.

Can Chinese companies handle the quick growth into global markets?

Prior to 1978, Chinese markets were completely closed to the outside world. This puts Chinese companies at a major disadvantage to those from other countries who’ve had centuries to learn from and adapt to dealing international business. This is one of the main reasons why so many Chinese companies are investing in products and markets where they have no prior experience as it’s the quickest and most efficient way to get a foothold in overseas markets. Looking at Lenovo which as recently as 10 years ago only sold one product in only their home country. Now they sell a variety of technological products in over 160 countries around the world and employ a workforce of around 46,000 employees.

How do perceptions of China factor in?

The perception of China and their companies factor into the success of those companies overseas. This has been most evident in Huawei who, due to certain perceptions, haven’t managed to break through the American markets just yet. The level of influence it would have is more accurately determined by where the perception problem lies, i.e. government, business or consumer. The politicized deals are in the minority but unfortunately those are the ones that make the headlines and gain negative publicity. Generally, it would seem that global markets are quite open when welcoming investments from new companies emerging from China.

As these companies grow in global rankings, will they be more like other global companies?

This is difficult to determine, but thus far it would seem that global companies like to be seen as global companies instead of still being tied to a single country. Most Americans would look at a company like Siemens and probably assume that it’s a US based company instead of German. That is exactly what these companies need to strive for and become a global entity that any citizen can identify with. 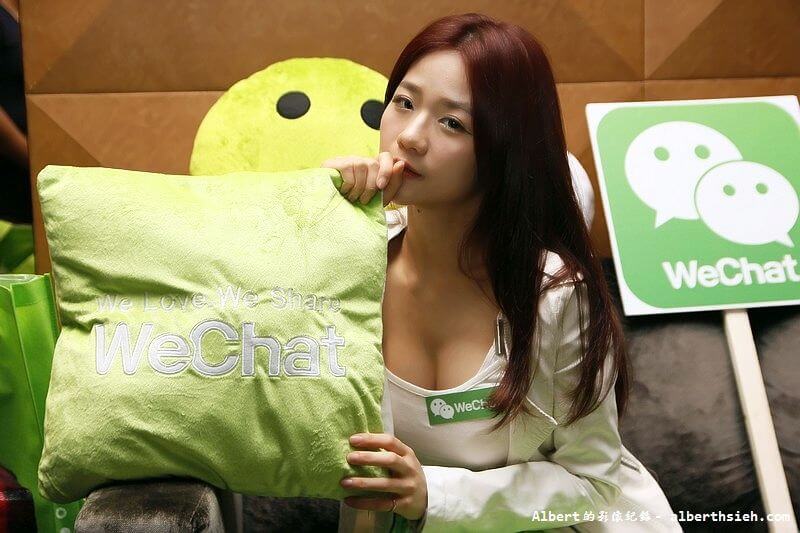 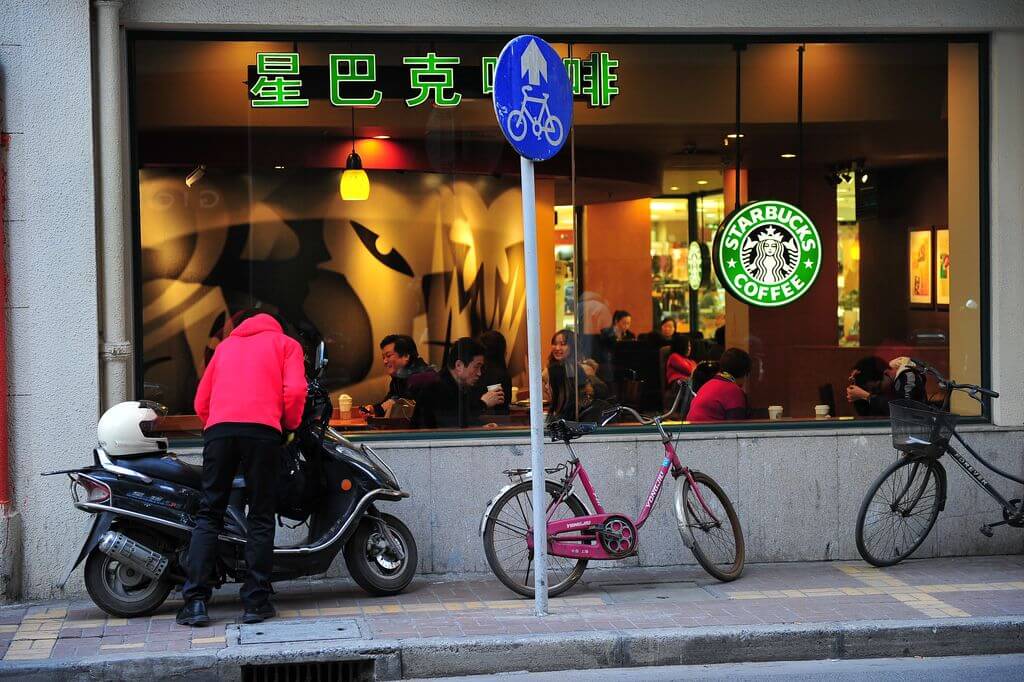 Quotes From Warren Buffett: 5 Things You Can Learn From the Man Who Invested $1 Billion in Apple 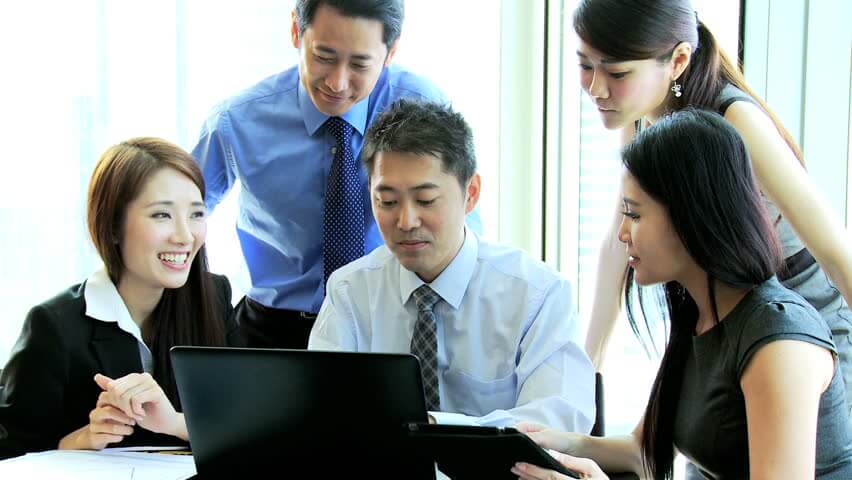