Every country in the world has its preferences, traditions and varieties when it comes to food, a perfect example of the vast diversity on offer in this world. When in China, though, people tend to get nervous when looking for something to eat due to what the Western world may consider absurdities in their diets and therefore usually end up eating fast foods at the chains they are familiar with.

Chinese food is accompanied by various wild stories, some true while others are pure myth. Dog, for example, is enjoyed by few in China. When ordering a meat dish in a restaurant then you don’t need to double check with your waiter to ensure they didn’t serve you dog as a substitute for beef. Tourists will frequently tell you of the skewers of scorpions and insects they saw for sale around town, some of which are still alive and kicking. While some enjoy these in China, in cities like Shanghai and Beijing they are meant more as tourist attractions. China also is great fans of eating organs and innards like liver, stomach and intestines, as are several other countries, but the chances of finding boiled monkey brain on a plate are highly unlikely. On the other hand, feet, ears and other extremities are enjoyed throughout China as the Chinese have a strict policy not to waste any part of the animals. This may include duck’s tongue, pigs ear, and chicken’s feet. There is a saying in Guangzhou that says the Chinese will eat anything with legs and wings that aren’t tables or planes.

China further offers a range of dishes with dangerously misleading names which are said to be rather delicious. This includes items like fragrant fish port which is not, as the name suggests, pork that tastes like fish but rather a pork dish spiced with the same ingredients normally used on fish. Stinky Tofu does live up to its name but it’s not because of some strange additive, rather the smell is formed due to the long fermentation process of the tofu which is then fried. Drunken chicken is another such dish and is not as strange as it may sound. Years ago this would refer to chickens that fed on grain that was soaked in rice wine, however nowadays the chicken is simply cooked in wine.

Due to the vast number of immigrants moving to China in recent years, it has become clear that there is a large market for Western food brands which has prompted a dramatic change in the culinary culture in China. The international fast food chains who have since opened establishments in China have reported that not only do they see a lot of foreigners in their restaurants but local Chinese are also enjoying their foreign cuisine.

Fast food chains like KFC and Mc Donald’s have achieved major success in China since many locals see them as a breakaway from the traditional culture found everywhere around the country. These chains have taken the time to revolutionize their restaurants to accommodate the Chinese culture in some respects though which can be seen in their decor and seating arrangements among others, however for certain occasions like family reunions the Western food chains are not generally as suitable as the local restaurants. In a similar fashion, Pizza Hut has become a semi-formal restaurant and pizza is not even the primary course on offer since it’s only in recent times that pizza has become popular in China. Other familiar restaurants you may find around China’s cities are TGI Friday’s, Hooters, Mr. John’s Steakhouse and Grandma’s Kitchen. Those in search of some French cuisine can also be on the lookout for Maxim’s de Paris and Der Landgraf or search for Maya, El Luchador, and Pistolera if you’re in the mood for something spicy and Mexican.

Chinese Meals You Need to Try

However, if you are up for trying something new, then there are several Chinese dishes that can be recommended and should be found in most traditional Chinese restaurants. China’s culture is indeed unique, and its food is a major reason for that so don’t be afraid to explore this should you find yourself in the Orient.

Sweet and sour pork are probably one of the best recognized Chinese dishes around. It’s bright orange-red and is serves with a delicious sweet and sour sauce. While pork is the traditional meat for this dish, most restaurants will substitute this for beef, chicken or duck on request.

Chinese Cuisine from the South

Gong Bao Chicken is a famous Sichuan-style specialty and is very popular among foreigners. The dish incorporates diced chicken, fried peanuts, and dried chili so beware if you’re not one for hot food. Western countries have a modified version of this dish available in which they add vegetables, sweet and sour sauce, garlic and cornstarch.

When looking at Chuan cuisine, none is as well known as Ma Po Tofu. Ma describes the spicy taste from the pepper powder which is not found in other Chinese dishes. The dish contains ground beef, chopped green onion and milky tofu.

Wontons have been popular since its introduction during the Tang Dynasty around 1500 years ago and is traditionally eaten on the Winter Solstice. Wontons are deep fried or boiled and served with soup and contain either a minced pork or diced shrimp filling.

Dating back even further are dumplings which are widely popular in Northern China. Dumplings are a simple dough ball wrapped around minced meat and chopped veggies. The selection of meat for dumplings varies from chicken, beef, pork and shrimp depending on preference.

Chow Mein is Cantonese word which translates to stir-fried noodles. This is a simple dish consisting of noodles, onions, celery, cabbage and a selection of meat. For Chow Mein, the noodles need to be boiled first then stir-fried to add flavor.

Chinese Dishes from the Capitol

Peking roasted duck is a great dish originating from Beijing and is fairly well known around the world. Peking duck is loved for its thin and crispy skin and is often eaten with sweet bean or soy sauce on pancakes. This is considered to be one of China’s national dishes and must be tried when visiting.

Finally, we come to spring rolls which are not considered a meal on their own but rather included as part of a larger dish. These cylindrical treats could contain meat or vegetables and could be either sweet or savory. The golden yellow color is obtained by deep frying. 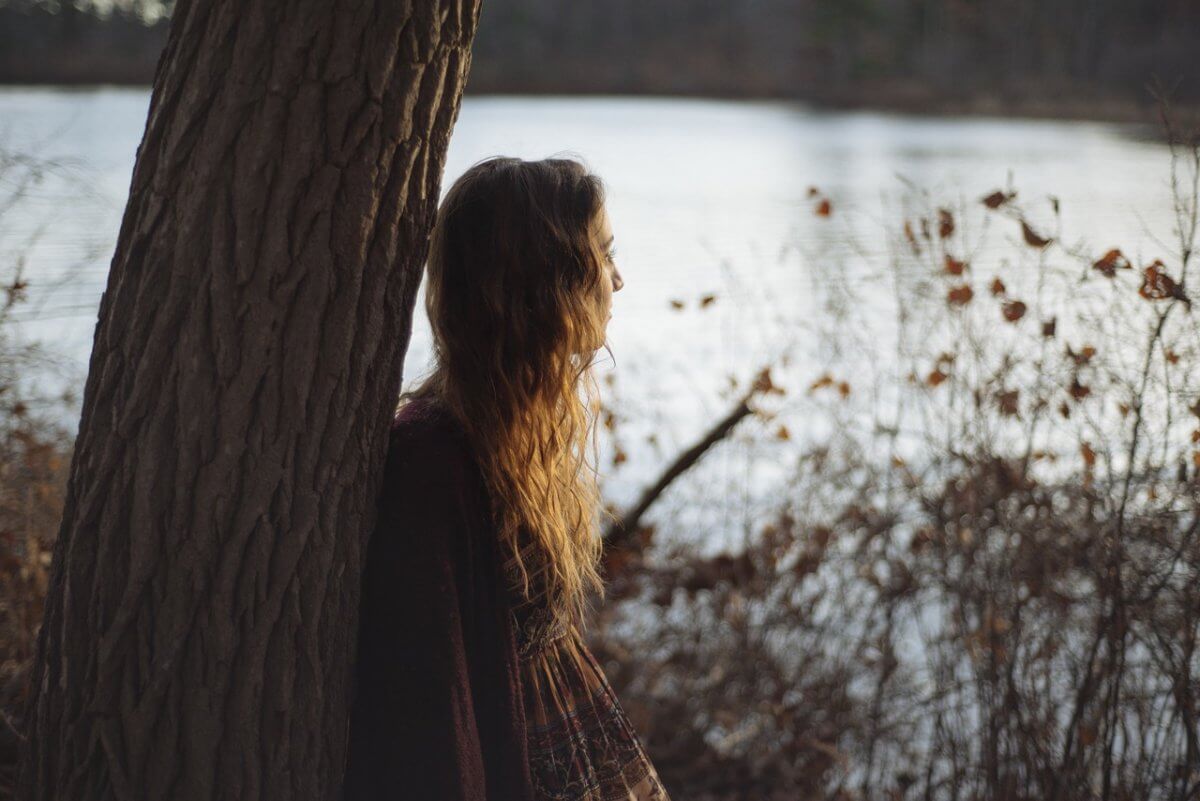 How Do I Know Im Homesick? 5 Signs 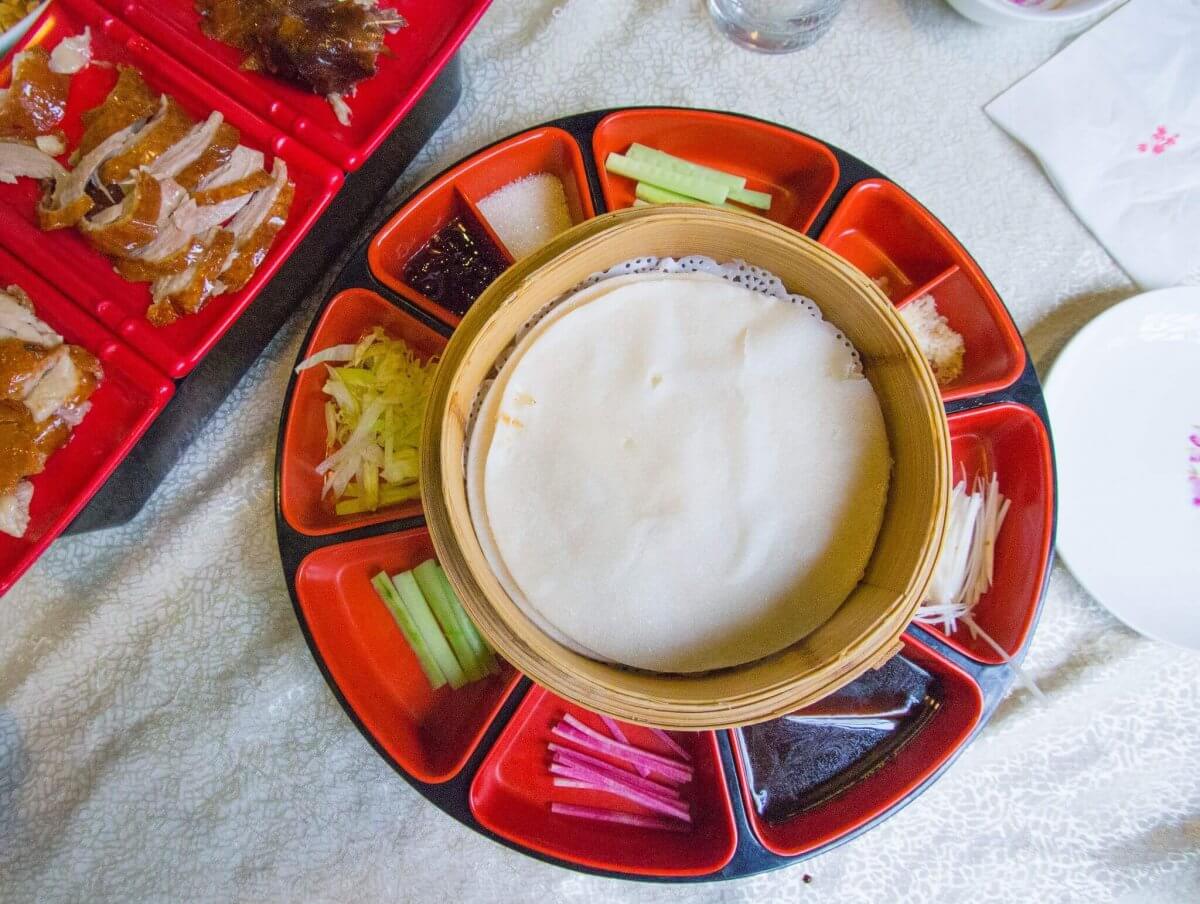 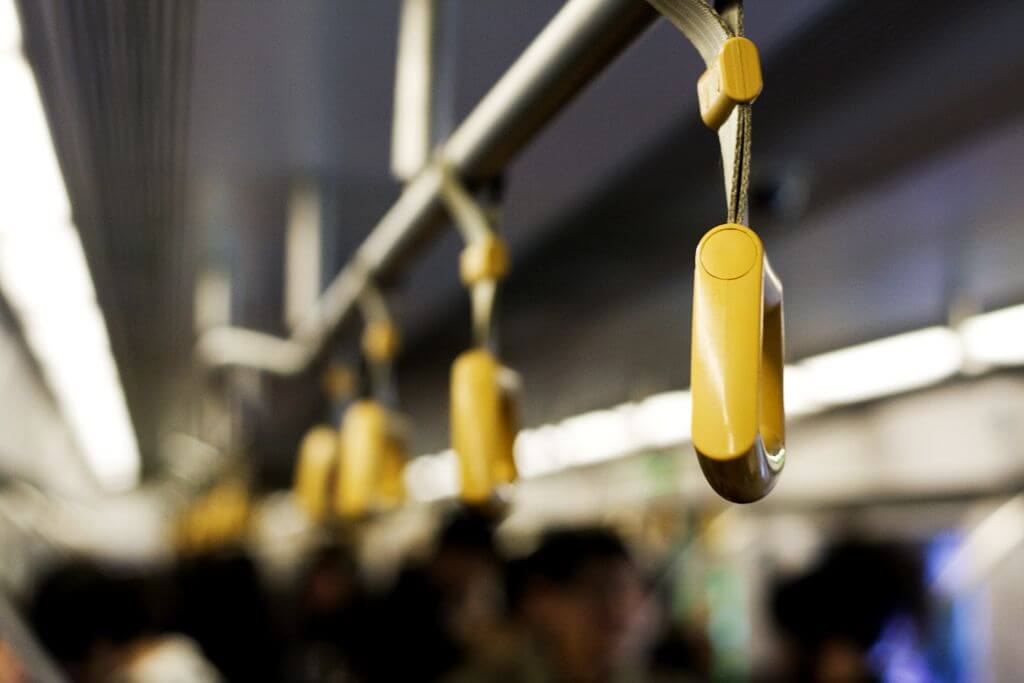 What Chinese transportation to use in big Chinese cities