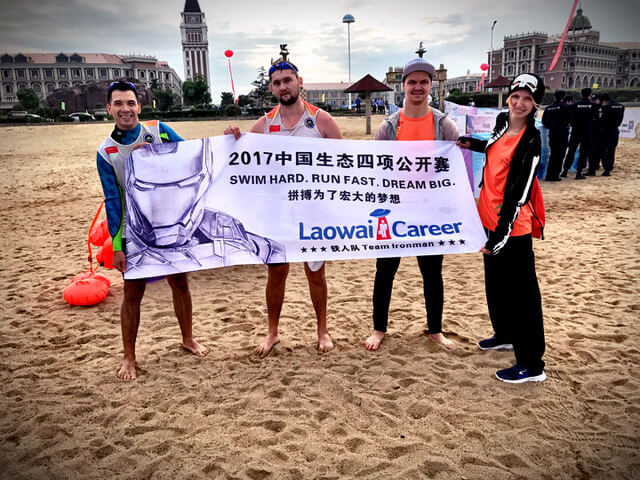 At 9 am on September 2, 2017, China’s 5th Eco-quadrathlon began. Set overlooking the beautiful Luoma Lake, more than 400 players from over 14 different countries, and 5 different continents converged on Suqian, Jiangsu, looking to bring home the championship for their team. LaowaiCareer was no different, bringing their A game to match. 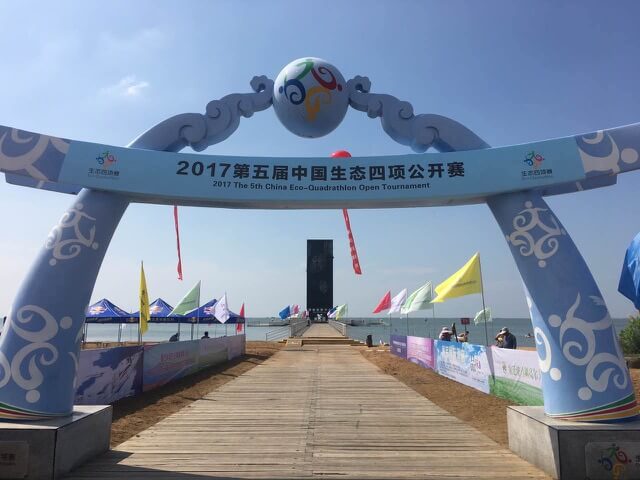 The China Eco-quadrathlon is a series of sporting events which take place consecutively over a total distance of 228- kilometers per team. Each team member must make up a total of 29 kilometers, whilst either swimming, Kayaking, mountain biking, or cross-country running. For many of the players here, the task looming ahead of them is a big one, but the LaowaiCareer team are ready. For months, they have been preparing in each of the four fields, looking to bring home the gold. However, even with all their preparation, the competition is stiff. Everyone has brought their A game. 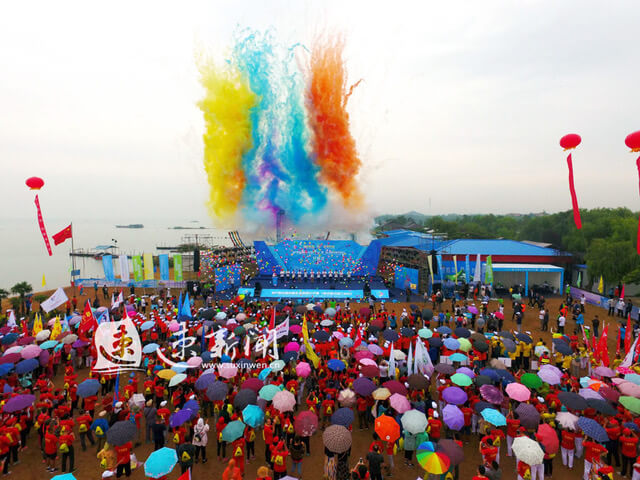 The Opening Ceremony begins with the Wang Tianqi thanking the people of Suqian for their hospitality, and the players for coming to China’s 5th Eco-quadrathlon. He mentions the importance of the event as drawing eco awareness, and its status as being the first of its kind. “five years a reincarnation,” he says “five years a legend.” The players gathered around clap their hands and cheer as he says this. 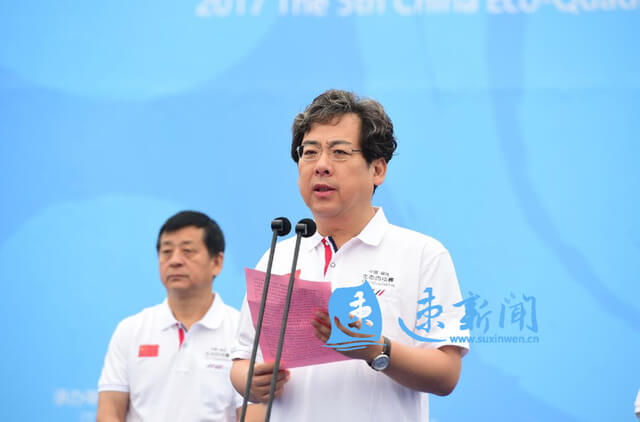 Despite the competitive buzz in the air, this competition is not just a sporting event; it is also a way to draw ecological awareness. Having originally begun in 2012, the event has grown in size massively. What was once known as a C-class tournament, has quickly picked up the pace and become regarded as an international A-level event. Now, players from around the world come here every year, to face off in a tournament meant only for the brave. 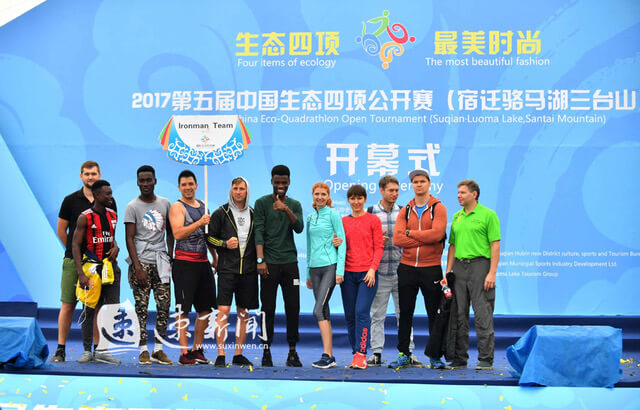 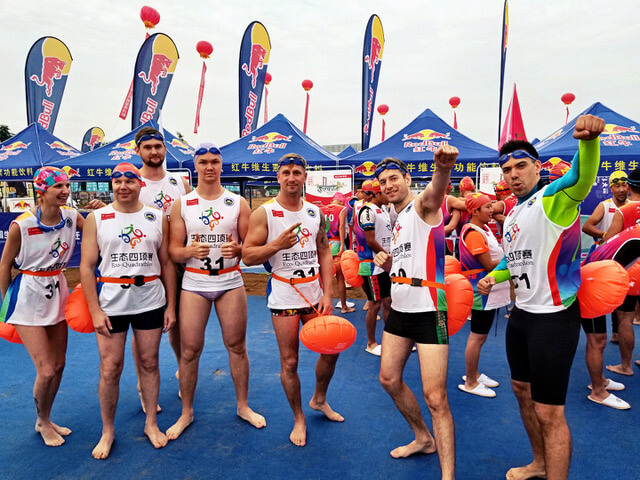 For LaowaiCareer, this event is as much about team building as it is about anything else. Through preparing for the event and coming together, the team members have a newfound respect for each other. LaowaiCareer knows that respect is the basis for any good team. It is something that they ensure when trying to connect candidates with employers. 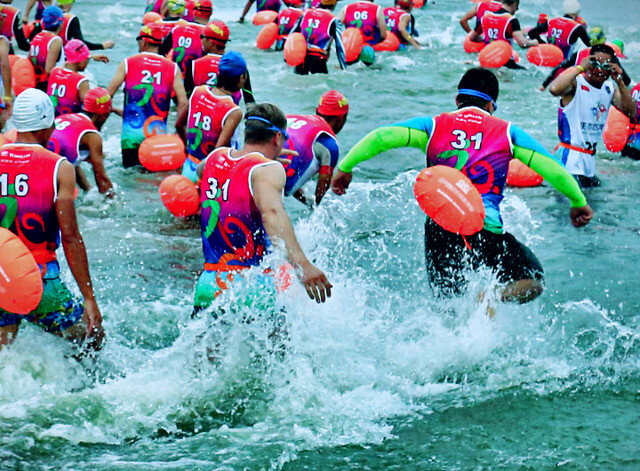 Standing on the sands of Luoma Lake, holding their banner in recognition of their pre-tournament victory, they prepare themselves for the games. Much like finding a job in China, they know that the competition is stiff, but as long as they have the right tools, have prepared well, and know what they are doing, they will definitely cross the finish line. 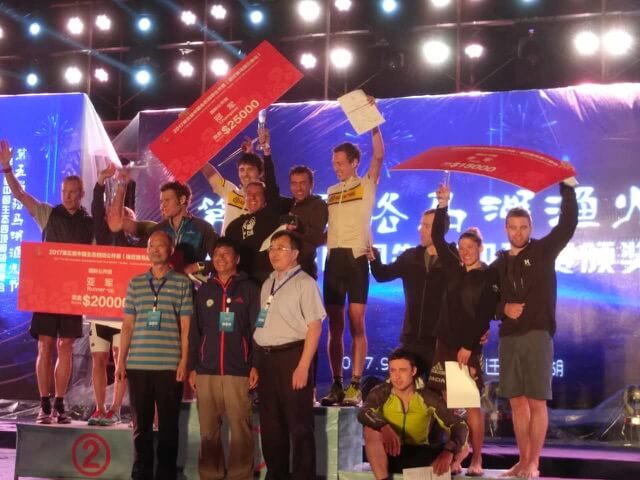 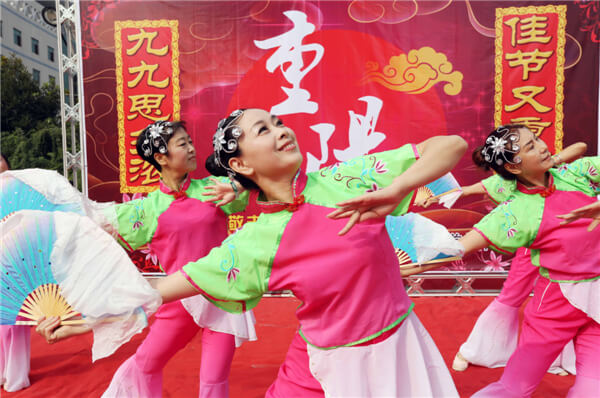 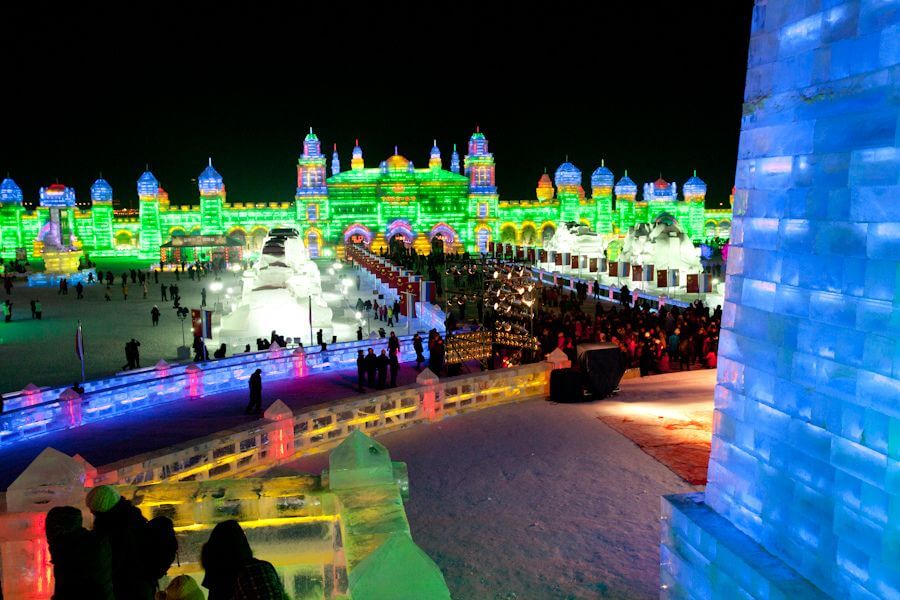