Know before you go! Tips for traveling to Beijing 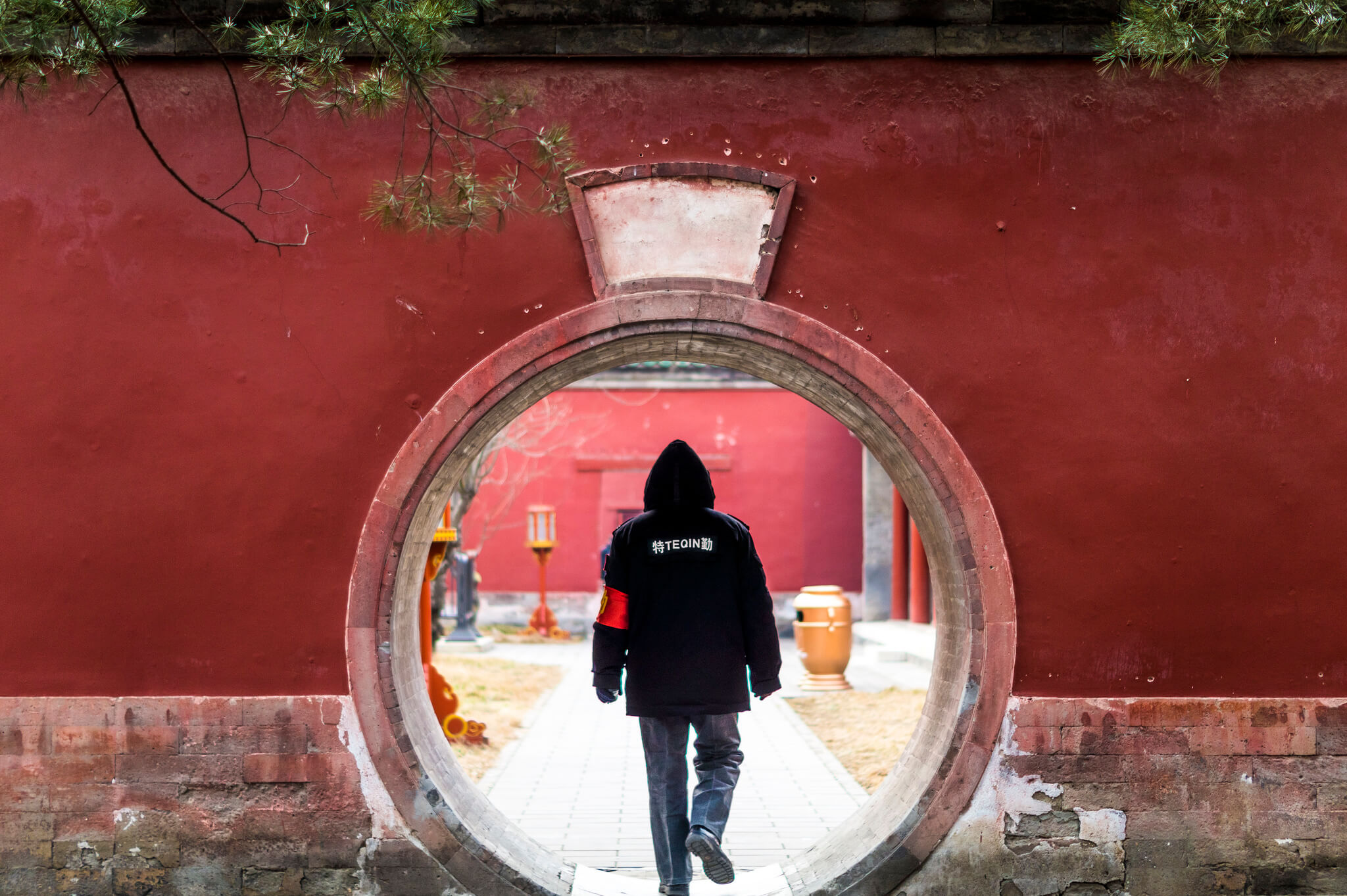 Westerns that are going to China for the first time may experience serious culture shock. China is an eastern, communist country with a western economy. Whether you merely want to plan your itinerary or be ready for the unusual or the unexpected or the downright dangerous, you should do some research on what to expect in China before you go. You could call it, ‘Things to know before you go.’ Like all big cities, things to stay wary of and the places you have to see in Beijing.

The contrast between ancient and modern

Beijing has a 3000-year-old history, and many of its ancient structures have survived into the 21st century. If you like seeing the opposition between old and new architecture, then Beijing is the city for you. You can see historical architecture such as the Summer Palace, Heaven Kingdom and the Ming Tomb alongside modern structures like Beijing National Stadium (also known as the Bird’s Nest). There’s a host of other post-modern buildings and statues, all uniquely styled with characteristic Chinese originality.

For modern chic, the business district Zhongguancun, known as ‘Silicon Valley,’ is unsurpassed in the world. Beijing’s high-tech corporations are located here and many universities specializing in IT, as well as various commercial centers retailing electronic and digital products.

Here the modern, innovative China is showcased and modern Chinese architecture, including the marvelous Haidian Christian Church, is given free experimental rein. If you like architecture, this should be on your list of things to know before you go.

Beijing is teeming with historic sites and districts that are known to most Westerners who’ve never set foot in China. Well-known historical must-sees are the Great Wall of China, Tiananmen Square, the Forbidden City, and others. That’s right. The Great Wall of China in all its glory, not visible from the moon as many myths claim, but nonetheless only a local bus trip from downtown Beijing.

In the heart of Beijing is the Forbidden City, which was the Chinese imperial palace from 1420 to 1912 and is listed by UNESCO as the largest collection of preserved ancient wooden structures in the world. Must see destinations are things to research and know before you go, it’ll make your experience that much better to see these Chinese classics. 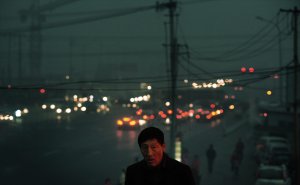 China has 14 cities with over five million people, whereas the U.S. has eight, India seven, Japan and Brazil three and 31 other countries have one. Keeping those statistics in mind, even Americans will be in a better position to understand the effect of a huge population of the people of that country and the leaders of that country. Add it to the know before you go.

Beijing is known as the most unfriendly and unwelcoming city in the world, but isn’t that different, in that respect, to any other part of China. The Chinese do not smile at strangers; they’re even extremely reluctant to talk to strangers, even if they speak English, even if the stranger is just asking them directions. But the Chinese are like that with strangers who are Chinese as well as foreigners.

The Chinese divide their world into their circle of people on one side and everyone else on the other. So don’t take offense. They have a strong sense of community and of safety in that community. They look at foreigners who travel on their own with a mixture of pity and confusion.

Couple that mentality with the size of the population, the totalitarian, Communistic nature of its government and it’s easier to understand their view on strangers. This should be number one on the know before you go list.

A bit of history

A written Chinese history dates back to 3000 years ago in the Shang Dynasty. But China was unified in 221 BC. In ancient China, the Silk Road played a tremendous role in the development of China. The Silk Road dispersed many things into China, religion, people and trade from its surrounding countries.

Jumping a few centuries, the Qing Dynasty had a part in the growth of China between 1644-1911. It came to its end after the Opium Wars in 1840 followed by the Revolution in 1911.

The Revolution was the beginning of modern China, establishing the Republic of China. Since its finding in 1949, there have been highs with just as many lows in Communist China. Having prominent economic growth, but with horrific events as the Tiananmen Square massacre in its recent history. 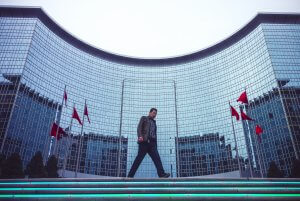 Though China has come a long way since those times, Chinese people have more freedom and economically most Chinese are much better off. The government has lost none of its commitment to totalitarian rule and maintains stern control over its citizens. The mentality of the Chinese is not that different. They still see themselves as a cog in the massive Chinese machine; their behavior is generally controlled and conservative.

A greater sense of individuality has certainly developed, but the government still has some control over their intake of entertainment. There is no Instagram in China, Twitter, Facebook, Snapchat, and limited access to some websites. Around 30 new releases of foreign films are shown in cinemas every year, and you’ll only find censored videos and books. Know before you go to China, that you are in a country that’s different than your home.

Public demonstrations or protests are not allowed, publicly criticizing the government and public religious activity is illegal. The westerner coming to Beijing needs to remain conscious of what they’re doing and saying because the authorities come down heavily on any insurrectionist behavior, and they decide what that entails. Know before you go!

But there are many tips and tricks that you should know before you go to Beijing. Always have the name of your hotel written in Chinese to give to the taxi driver. Learn to say, ‘Cè suǒ zài nǎ lǐ?’ which means, ‘Where is the toilet?’
While having soup remember to make a slurping sound as that is a sign of satisfaction and compliments your host.  Be aware of the value of the banknote when you hand it over to a shopkeeper and look closely at the change to make sure it’s the right amount you’re getting back.

Don’t forget to haggle prices. Buy a good map of Beijing (not the folding type but in book form) because asking directions is difficult, or use the map on your phone. Before you have a look at what the weather is going to be like remember that China is a vast country that has diverse climates and temperatures at the same time of year. And lastly, the one thing you should never forget is that film, Red Dragon in which Richard Gere is framed for the murder of a Chinese call girl and spends years in a prison system that shows no mercy. Watch it and know before you go.

Found this article interesting? Ready to indulge in Beijing? Share on social media! 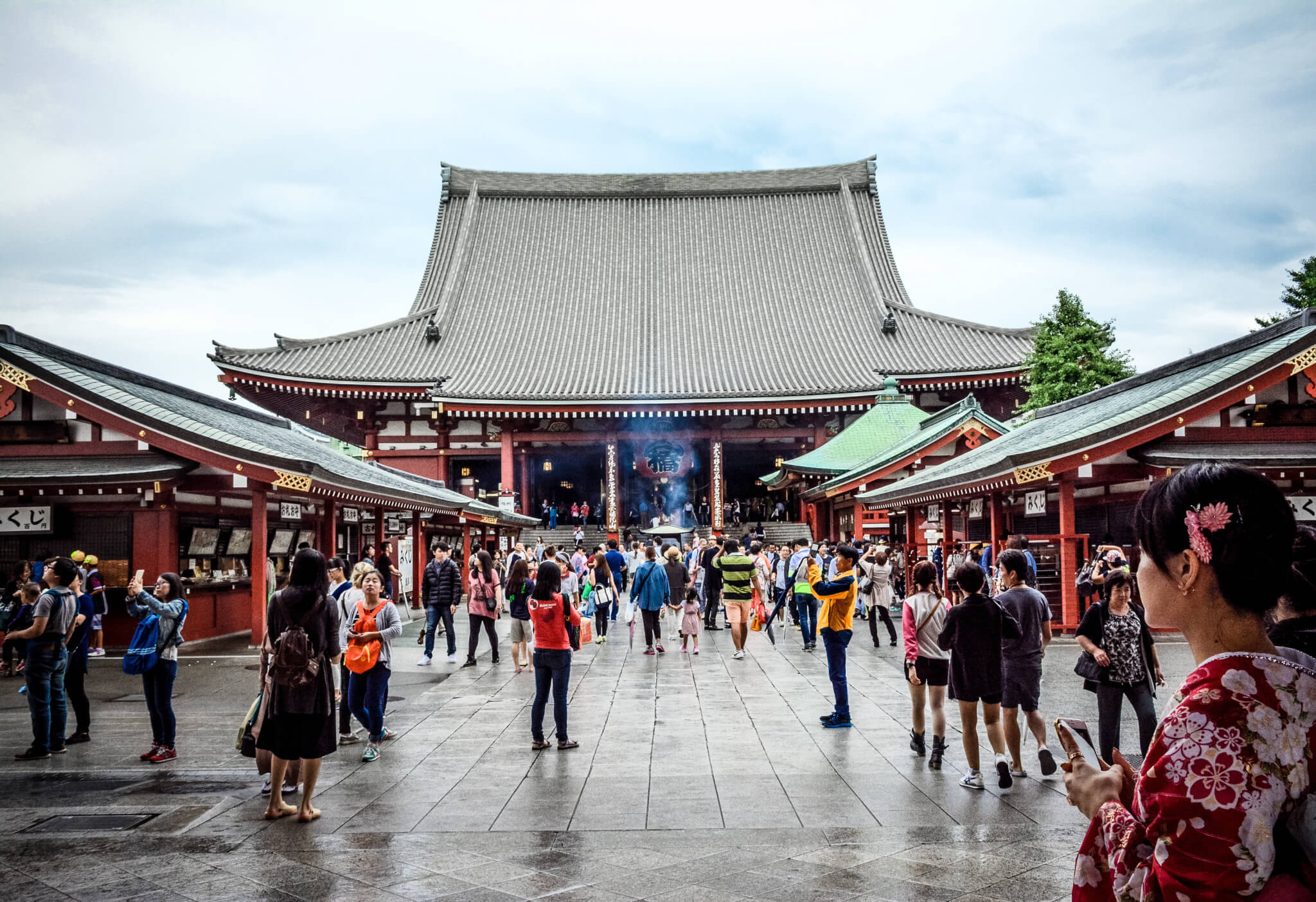 Top 10 cool places in Beijing to check out 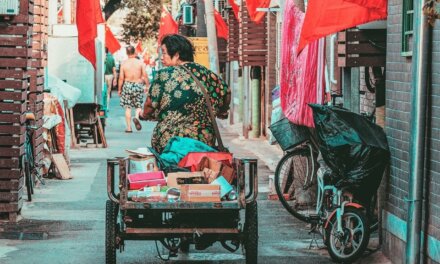 Cultural Peculiarities You Should Keep in Mind Before Going to China 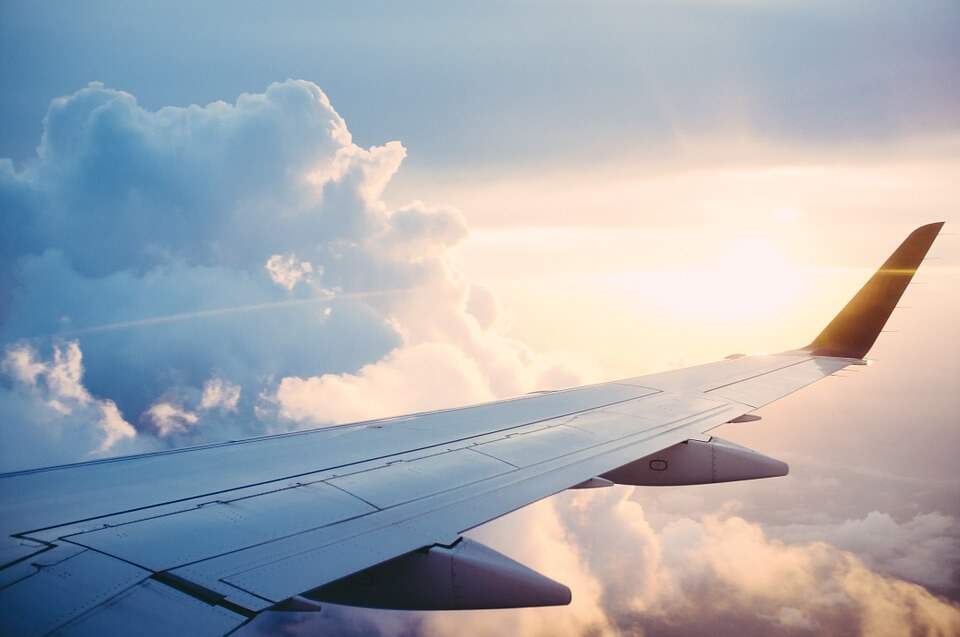 Why Should You Consider An International Career? 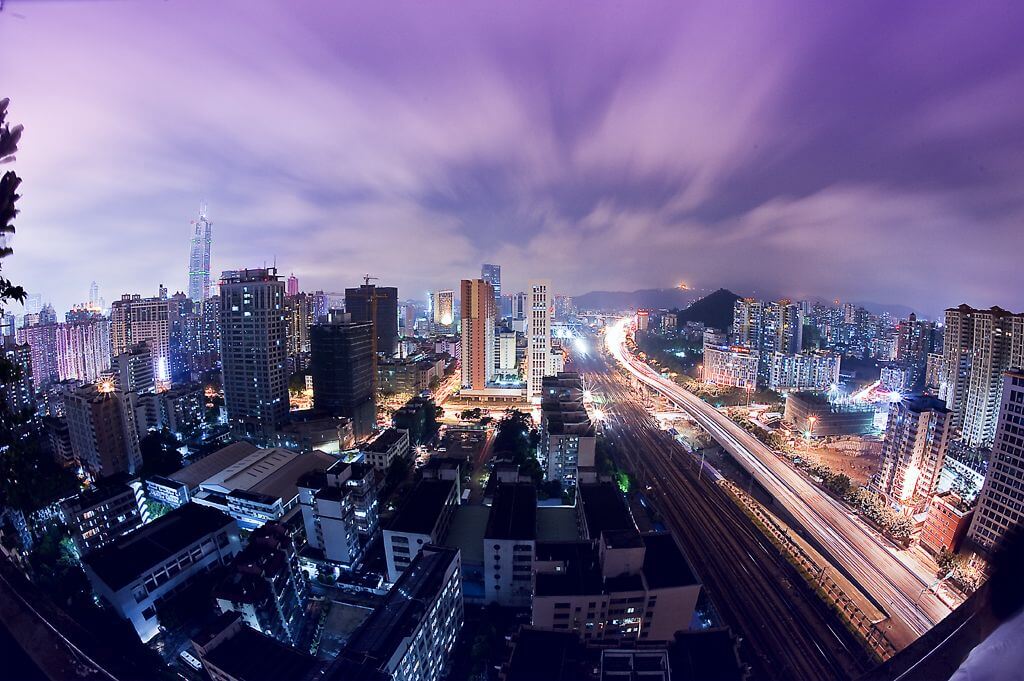