Is it Okay to Fail? 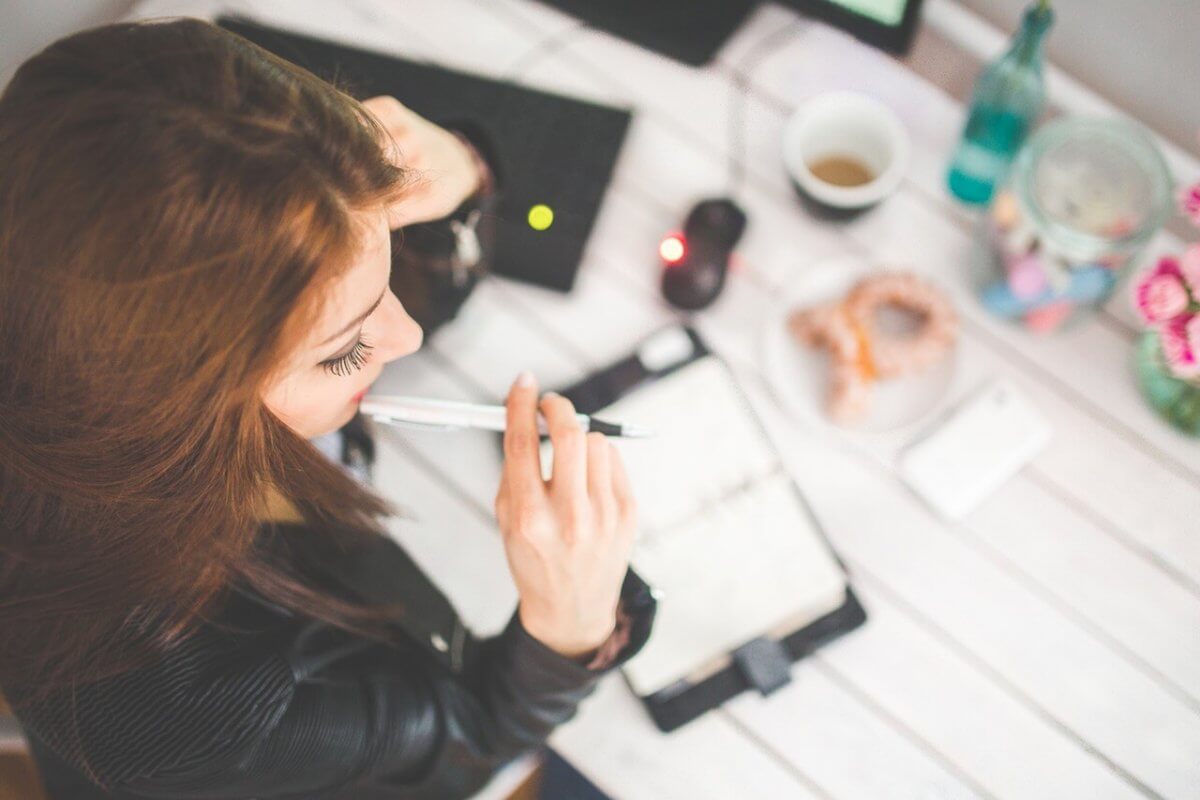 No matter how much you prepare, no matter how much studying up you do, no matter how many safeguards you set up, there is still a chance you may not come out on top. In life, there are no guarantees, and your personal success is no exception. Failure is a part of life, and although we may not want to think of it this way, it’s necessary for us to fail.

“Atychiphobia” is the fear of failure, and in some people, it has so strong of a presence that it can paralyze individuals right where they stand. What you need to know more than anything else, is that failing and falling short of the goal that you so badly wanted to accomplish is okay. Here is why you need to change and reverse your mindset when it comes to failing and missing your goals:

Before we can look at why we are so afraid of failing, we should understand what exactly failure is. Failing is when we fall short

of an expected goal, or experience an outcome different from the one that we intended to reach. It’s more about expectations and disappointments more than anything else.

It’s a blow to the ego when we fail. The feeling of disappointment that follows a situation gone awry is what crushes us the most, and in reality, the weight of that disappointment is felt only by us. Failing doesn’t affect others so much as it affects you personally. Yes, there may be disappointment felt by them if they had something to gain from your success, but the weight of failure is felt primarily by the one who missed the shot. What you need to know is that it’s okay to fail.

Fear of failure in the past then, and now.

In high school and even college, our scope of what pressures felt like was a lot smaller, but that certainly did not diminish what we felt when it came to events such as exams and grades. Our thoughts were lined and insulated with the constant questions of “Is it okay to fail an AP exam?” or “Is it okay to fail a test?”, or even “Is it okay to fail a class in college?” The answer is that you should try your best no matter what the outcome, and don’t let the fear of failing and not passing hold you back.

People take tests and fail them all the time, and they possibly didn’t pass for a lot of various reasons: Studying the wrong material, perhaps they just didn’t absorb enough of it in time for the test— whatever the reason, people fall short sometimes, and that’s okay. What isn’t okay is when we let the fear of failing an AP exam keep us from even taking an AP class, or even just showing up to class on the day of a test. Don’t let the fear of failure paralyze you from taking a chance.

Risk is what drives success.

Risks and taking chances is what drives and creates success. In high school and college, the risk of taking that AP test was that if you passed, you were put into an advantage when it came to college. It was a risk that came with a reward.

Fast forward past high school and college, and now you are in the working world and surrounded with opportunity to take risks. Risks to start your business risks to go for that new promotion and risks to even just switch jobs or careers. Risks can be terrifying, but each one represents a reward, and the only way to reach that reward is by grabbing hold of one of those risks and taking the leap, disregarding that you may fail. As we have said many times already, it’s okay to fail.

It’s about getting up, fixing what went wrong, and trying again.

The reason why it’s okay to fail is that you learn what does and doesn’t work for you. When we try our best but still fall short, we have a golden opportunity to turn around and study exactly what we did wrong that we can improve on in the future. Failing allows us an opportunity to reflect so that we can better ourselves for next time.

After we figure out where we might have gone wrong in our first attempt, applying what we learn to our second attempt is necessary. Trying again, as terrifying as it may be to fail a second time, shows that we are ready to continue learning about how we can better ourselves.

If you fail again, it doesn’t mean that people will see you as a “failure” or “no good,” it means that you are tenacious and willing to learn from your mistakes, as mistakes are what push us to become better and wiser individuals each and every day.

Failure is just another word for a mistake, and everybody makes them. Yes, some mistakes are more noticeable than others, but mistakes don’t matter in the long run unless you want them to. Treat your mistakes and shortcomings as opportunities to better yourself so that next time, you can be that much closer to succeeding at your goals, whatever they may be.

Take chances – they lead to success.

Hockey legend and Stanley Cup winner Wayne Gretzky sums it up best with his internationally famous quote: “You miss 100% of the shots you don’t make”. What does that mean?Don’t be afraid to take risks and chances. As we mentioned earlier, a risk represents a potential reward, and the only way to claim that reward is to take a leap of faith and go for it.

Playing it safe and never taking risks can be comfortable, but in reality, you will never actually achieve your goals if you don’t step out and take a leap for it. Worst case scenario is that you fall short this time, which is nothing to feel bad about.In the times you do miss the mark and fail, just brush yourself off, turn around, and see if you can discover where it was exactly that you might have gone wrong and by how much. Then apply what you learned and tried, try again. 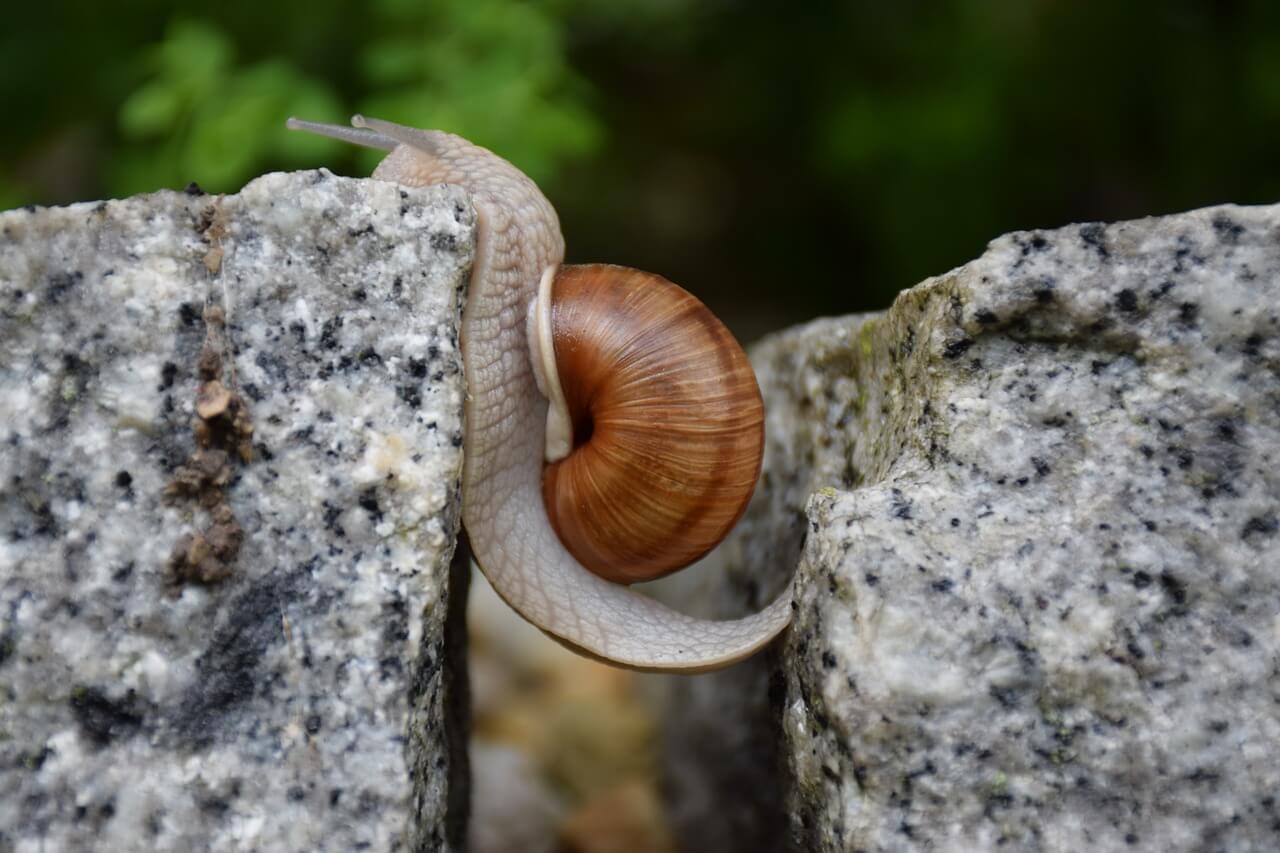 The Ultimate Guide to Overcoming Obstacles, Setbacks, and Defeats in Work and Life 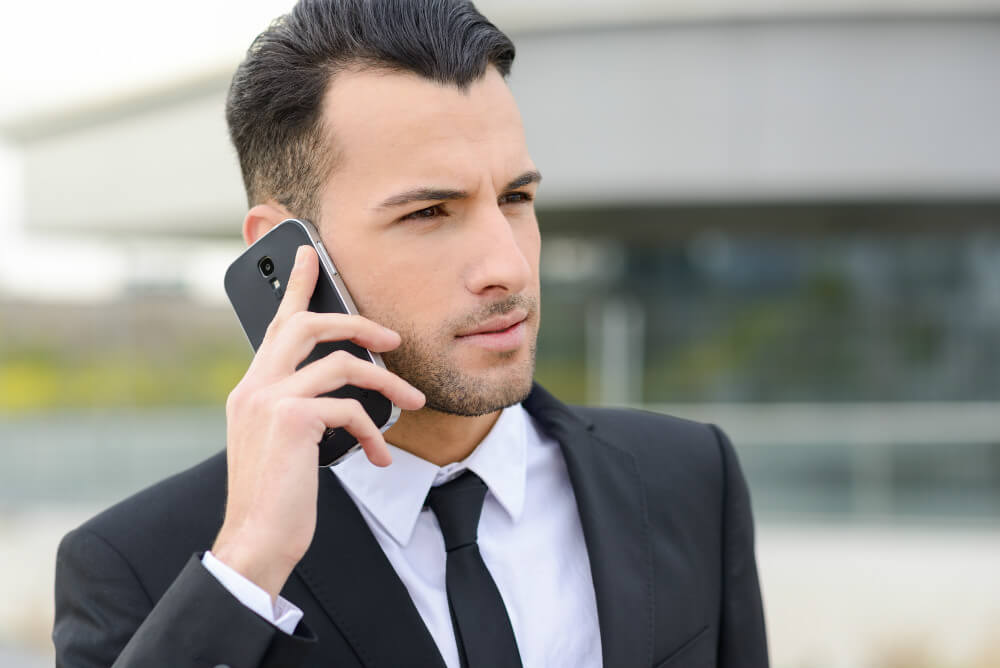 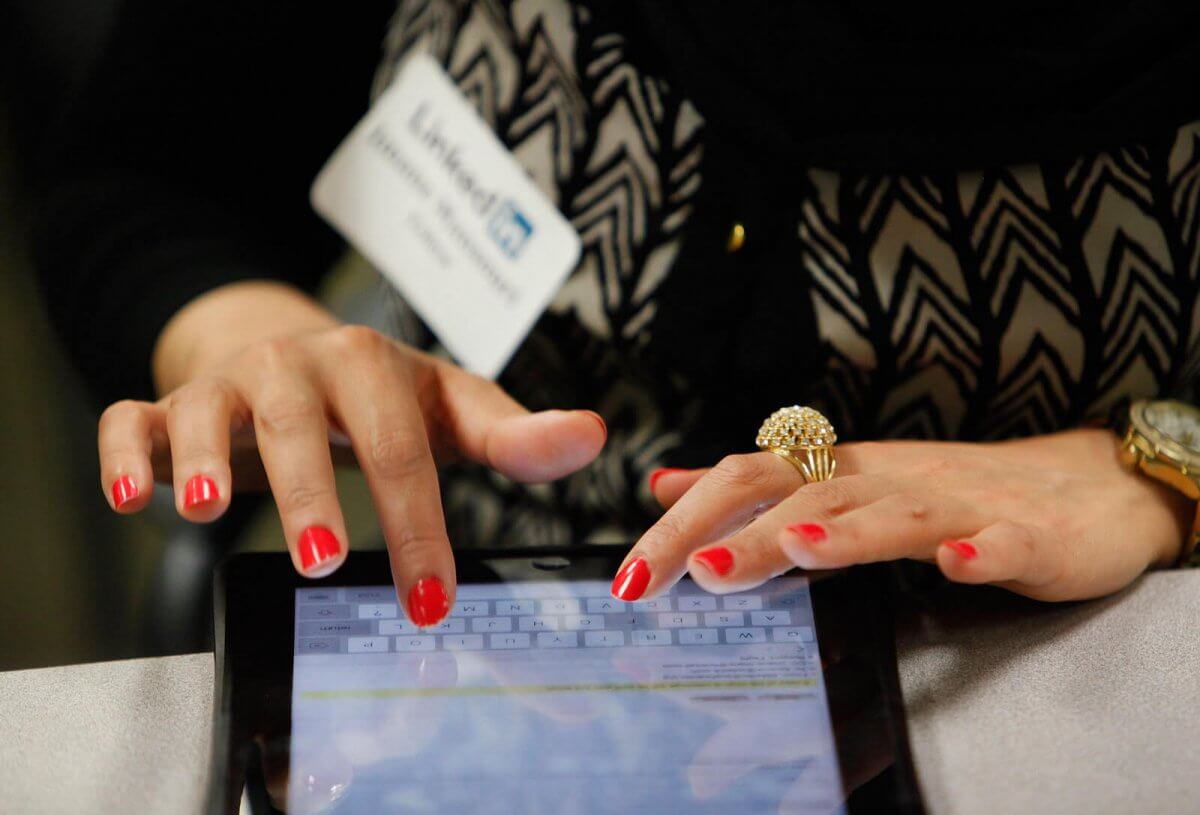 How to Write a LinkedIn Summary 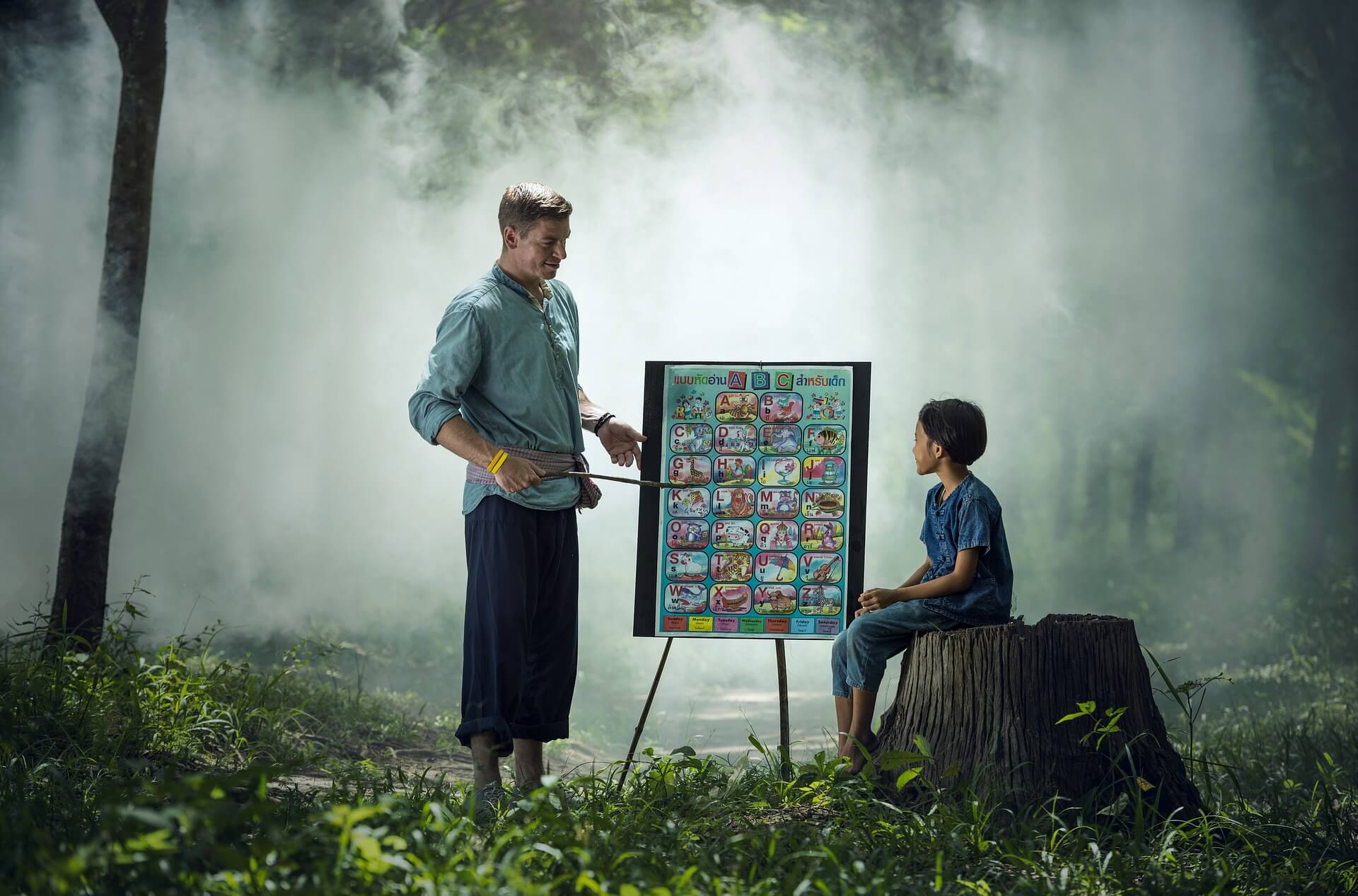