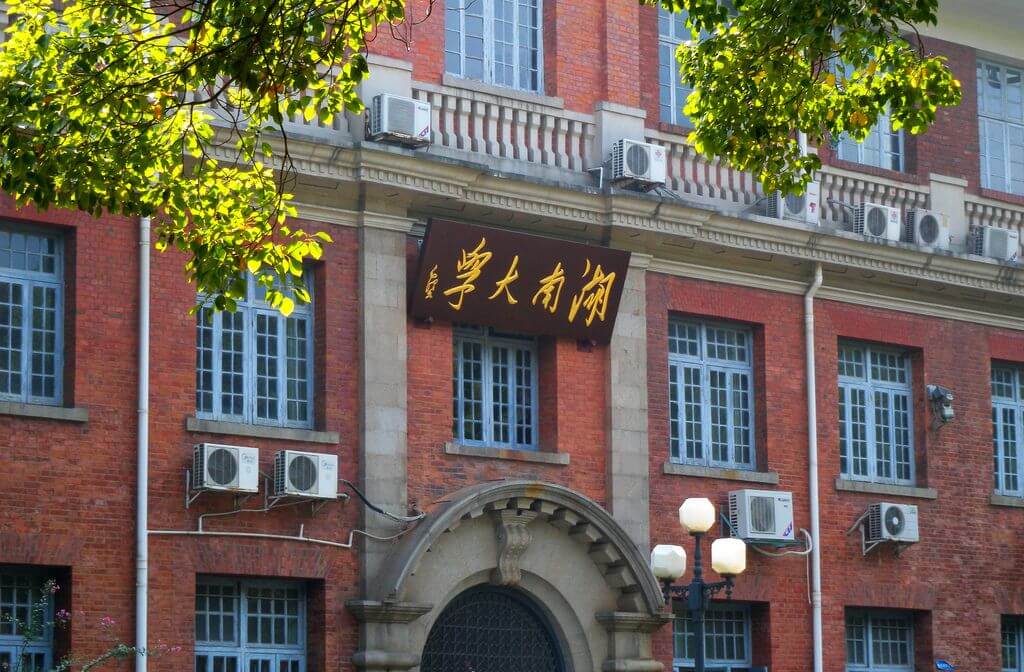 Hunan University is one of the key national comprehensive universities in direct affiliation with the People’s Republic of China’s Ministry of Education. For priority investment and construction, it’s included in the nation’s project 958 and project 211. Hunan University is located at the foot of the picturesque Yuele Mountain and on the ripping Xiangjiang River west bank in Changsha, Hunan. The University dates back to 976AD during the Song Dynasty when Yuelu Shuyuan Academy was formed. In 1926, it was then officially named and had since been honored as a One-Thousand-year-Old Institution”. This makes it one of the oldest and most important national universities in China. In 1950, the university name was inscribed by one of the PRC’s founding father, Chairman Mao Zedong.

Hunan University doesn’t veer off the spirit of Being Profound, Intelligent, Diligent and Dedicated to the Pursuit of Knowledge’. It also upholds its motto Seeking Truth from Facts, Daring to be Pioneers’ and each year, Hunan University is dedicated to churning out talented individuals with a solid foundation, active thinking, strong adaptability and comprehensive good quality’. With this dedication, the university has produced a good number of senior professionals who have grown to become high ranking officials in private and government sectors, entrepreneurs, and academic experts.

Hunan University has a staff of over 4,700 among them 1,976 full-time teachers including over 1,200 professors and associate professors. 3 of the university’s faculty are members of the Chinese Academy of Engineering, 2 are members of Chinese Academy of Sciences,nine part-time faculty members are part of the Chinese Academy of Engineering or Science while Yangtze River Scholars provides 17 of its members to the Hunan University’s faculty. Also, there are 41 members of the state’s Thousands Talent Program, 5 members of the Academic Degree Commission of the state council, 21 members have been honored with financial support from National Outstanding Youth Fund, 134 are reputed as New Century Excellent Talents, 23 members of the state’s Outstanding Talents projects of the 21C, 201 are Council Experts for Special Allowance, 15 are chair Professors of the Lotus Scholarship Program of Hunan Province, and 4 members are winners of the National Distinguished Teacher Prizes.

Hunan University plays a major role in the development of talent in China. Some of the indicators include high employment rates as well as a high degree of job satisfaction among both graduate and undergraduate level students. There is also a high pass rate for major professional qualification exams among Hunan University students. Hunan University has received so much attention and very high praise from the local authority and senior government officials and they term it as the “Cradle of the Talents of Chu and Xiang.” Hunan University records 90% employment rate of the fresh graduates.

The student body has a total of approximately 30,000 students, among them 10,600 graduate students and 20,800 undergraduate students. 2% of the total student population are international students come from about 48 countries.

Putting so much focus on research, including high-tech researches and developments, the university is well equipped with two national engineering technology research centers, two state key laboratories, five key laboratories in the Ministry of Education, one state laboratory of engineering and so much more. Over the past decade, the university has done almost 10,000 scientific research projects on several levels. At the end of 2009, the university had applied for 12 international Patent Cooperation Treaty (PCT) patents, 62 items of software copyright registration, and granted 765 patents.

Hunan University fully understands the importance of international cooperation and communication. It has always enjoyed academic exchanges and collaborations with more than 140 research institutes and universities including, The University of Utah, Kent State University, London South Bank University and many others. Mostly the collaborative deliverables include joint research projects, exchange of faculty members and students, joint application for international research projects and funds, exchange of academic materials and references and so much more.

Apart from the bachelor’s, master’s and doctoral degrees provided, there are also Chinese language courses and Chinese culture courses. There is also an 8-week course about Huxiang Culture. A certificate of participation and completion is awarded after the courses. There are also scholarship programs for international students. The University also has a summer bridge camp for international students where programs are offered on various topics including learning Mandarin and Chinese culture accompanied with excursions and visiting the renowned Chinese tourists destinations. It is a fun program full of sports, art, as well as learning important economic and social issues about China.

There are so many different activities at Hunan University, and international students are encouraged to join. There are athletic facilities, gyms and a stadium available on campus. There are also over 100 student organizations and clubs with new recruitment being done every year.

What Is A Behavioral Interview? 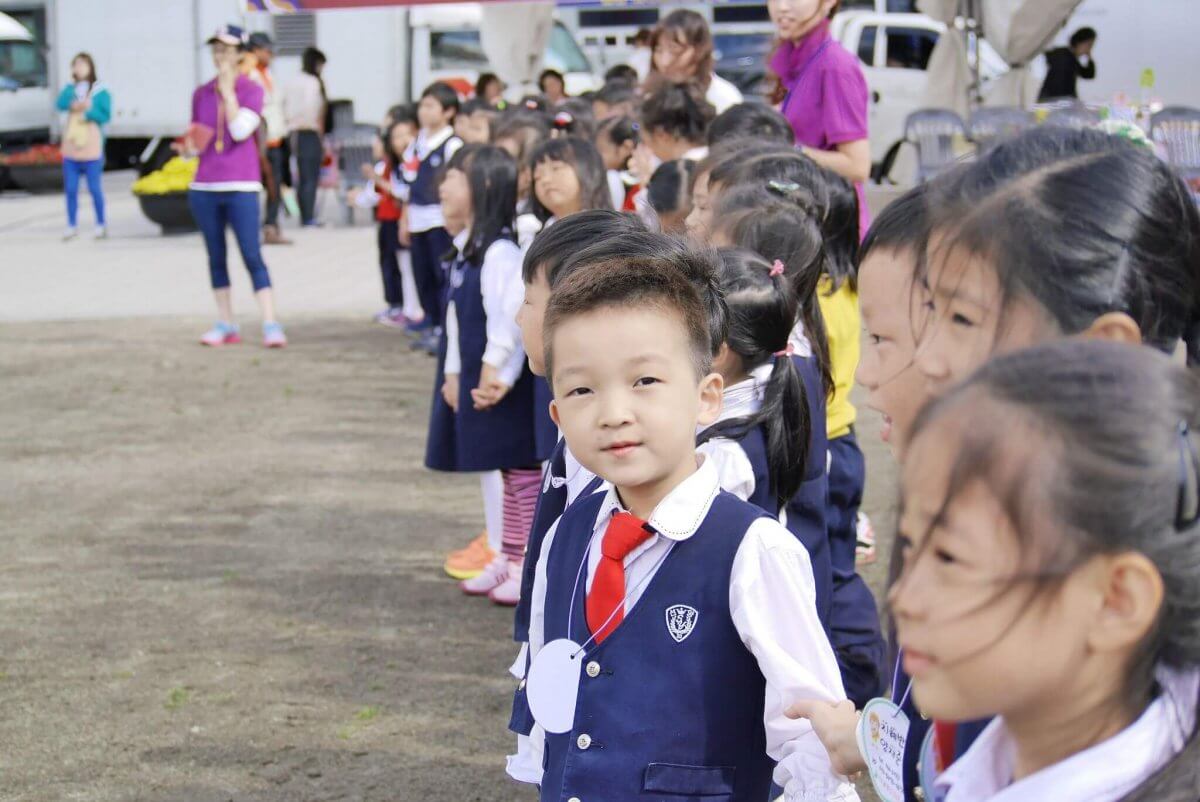 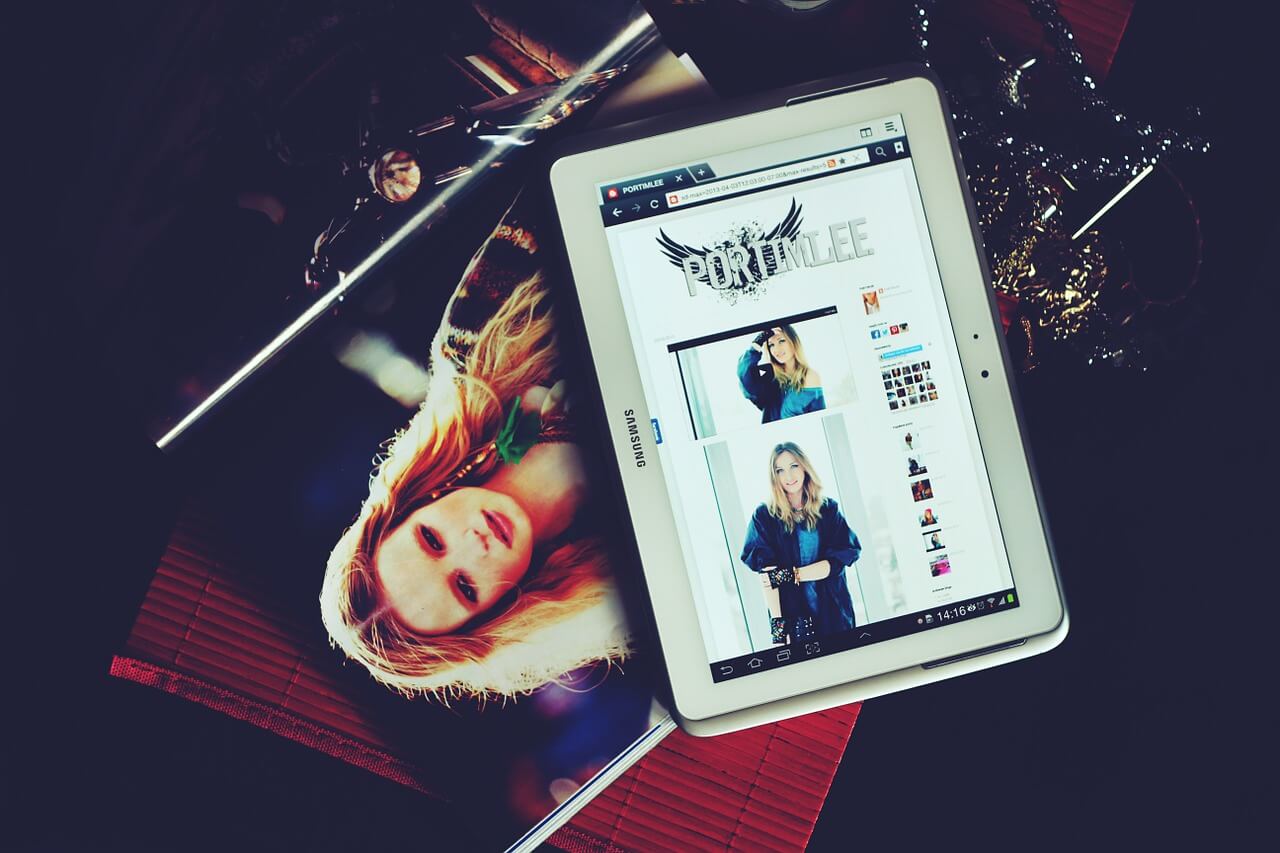 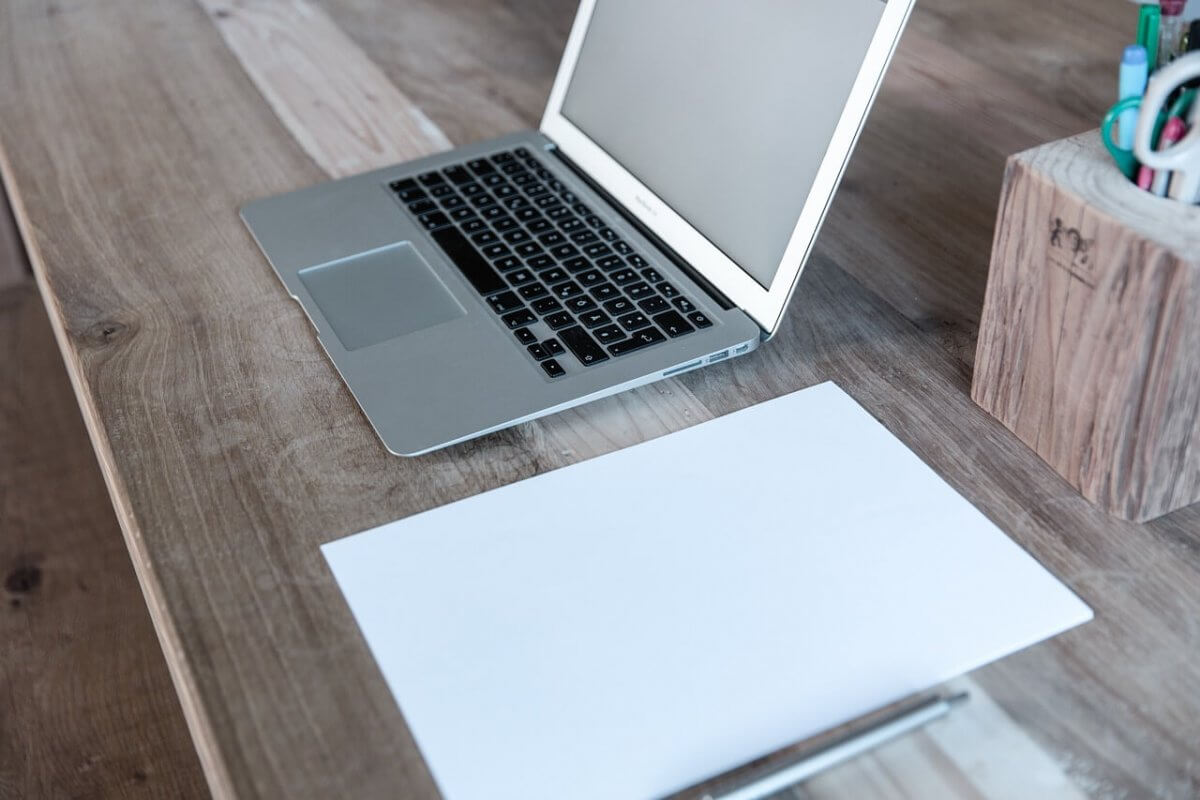