Human Environment Interaction in China-Is It Too Late to Apologize? 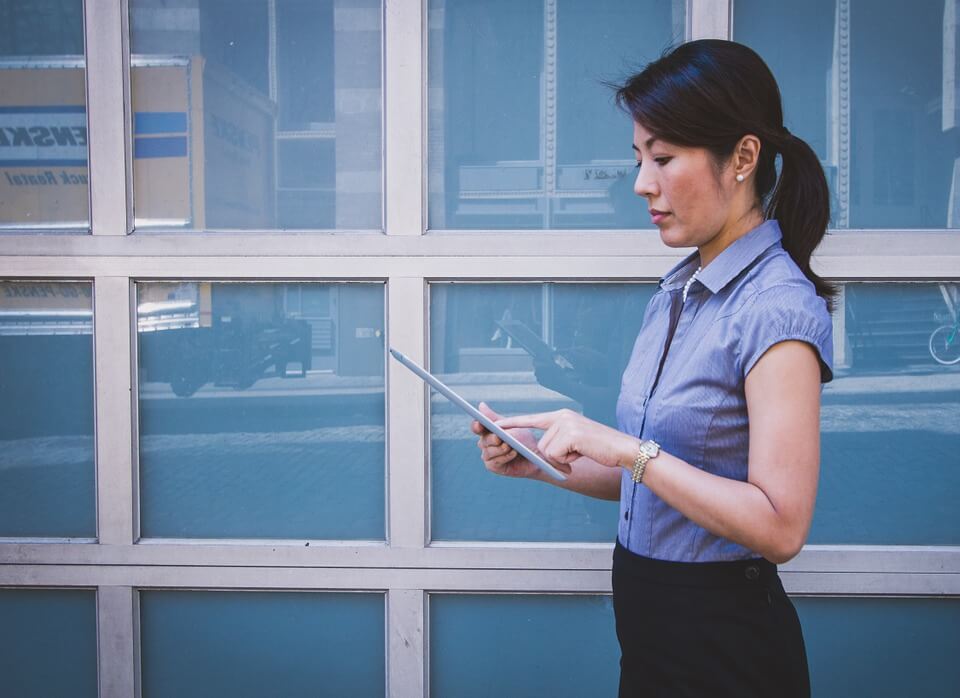 Any business located in China heavily relies on personal relationships. This is why you should have some good contact with the locals. As a westerner, it’s essential to note that Chinese culture and business etiquette are very different from the ones in your home country.

Practicing and knowing some common customs will not only increase the success of your business but will also prevent you from embarrassment and unwanted tension. Here are some useful tips for foreign businesspersons in China.

The only one rule that surpasses all the other tips is; never be late for a business meeting and know who’s the boss. You should also ensure that you don’t schedule your meetings on national holidays, especially the Chinese New Year.

What do the Chinese people expect from you?

In China, you just don’t wrap a gift and offer it to your Chinese business partner. You should master Chinese gift giving etiquette while wrapping and choosing the present. This will prevent you from offering the dreaded “Gift of Death”. Chinese societies offer gifts during holidays, birthdays, and special events and official business meetings. The general guidelines of giving personal or business gifts in China include:

Keep in mind that the monetary value of the gift depends on two things; the occasion and your relationship to the recipient.

The Chinese Etiquette Do’s and Don’ts

Whether you are observing the Chinese bowing etiquette or Chinese social etiquette, there are some general do’s and don’ts that everyone should know.

What about the Chinese Dining Etiquette?

Pick up your bowl. Ensure that your thumb is on the mouth of the container while the index, middle and ring fingers support the bottom of the bowl. It’s also very important to consider others. Take the foods closest to you rather than those in the middle of the table. Using your chopsticks to dig through food is considered bad manners.

There are hundreds of other rules concerning the Chinese business etiquette and culture. Ensure that you visit Laowai’s Career social media pages and blog for more tips especially if you are a foreigner. Remember, it’s not always too late to apologize in China. Just don’t keep repeating the same mistakes over and over again. Also, learning a few Chinese words will build a strong relationship in any business meeting. 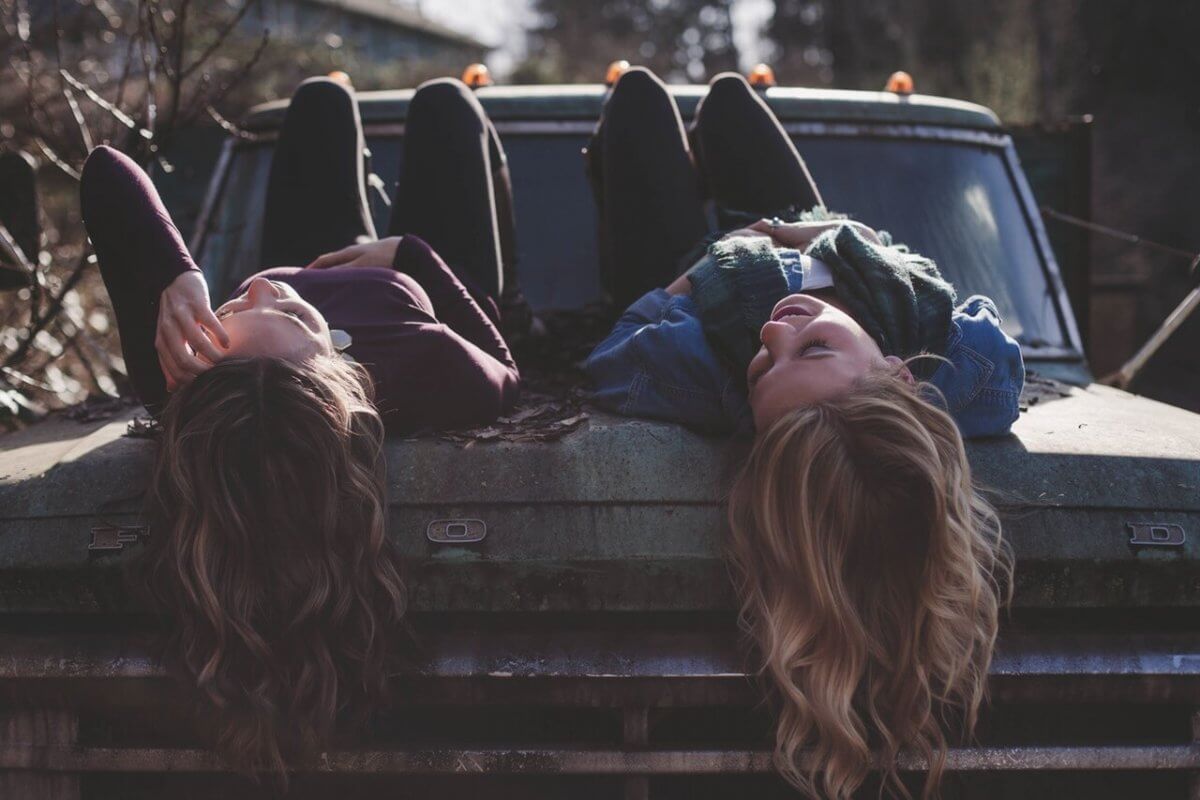 What You Won’t Forget About Your College Friends 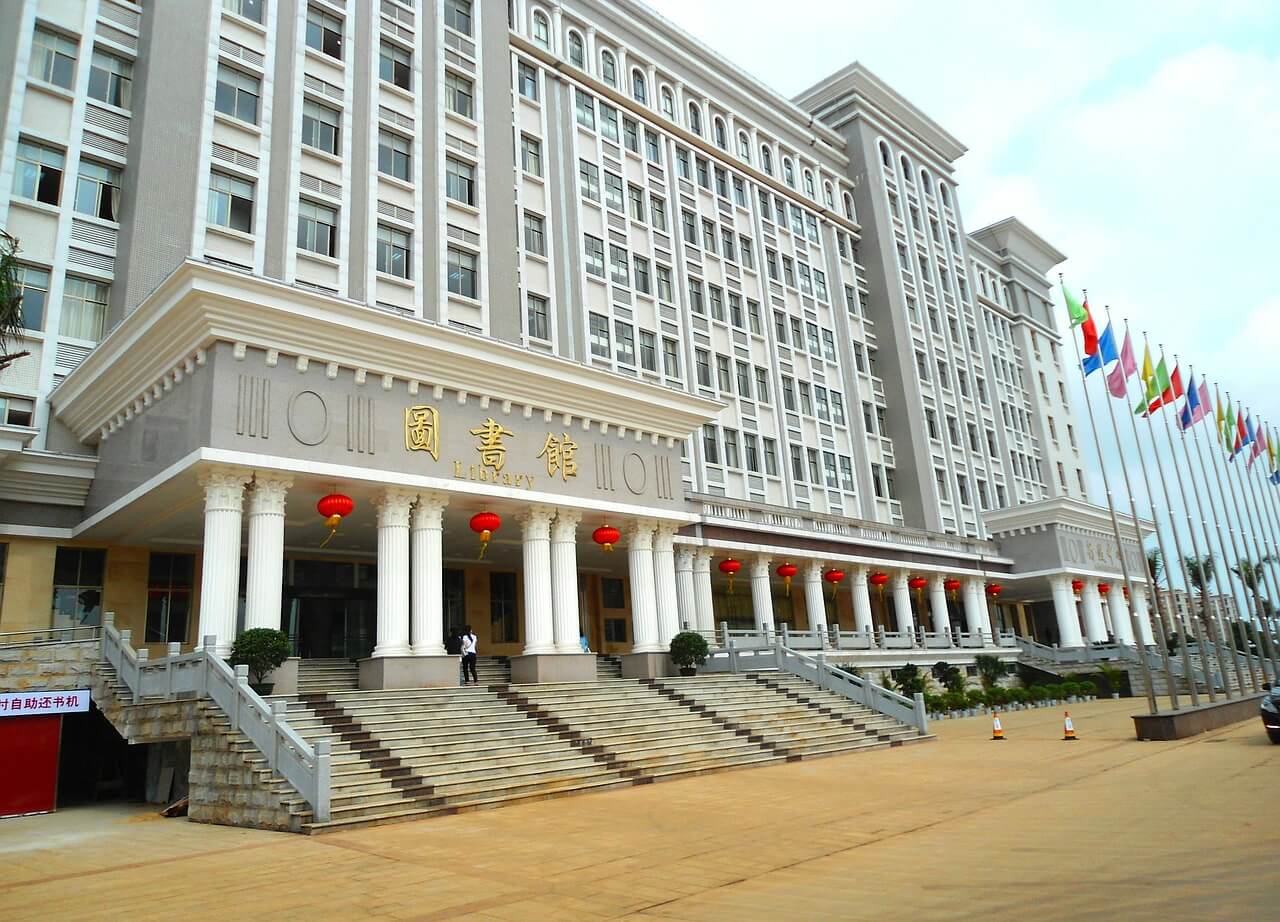