How to make an exit interview open future doors 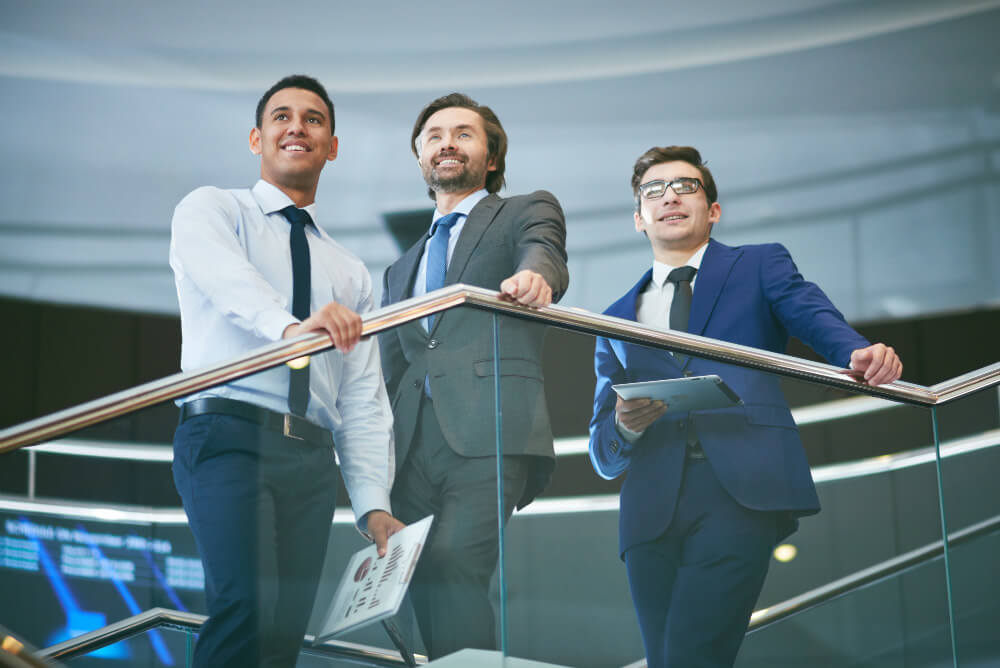 The exit interview is embarrassing, unnecessary and time-consuming. When it comes to the employee, they view the exit interview exercise as a waste of time as a majority of them are leaving due to some dissatisfactions of some sort while the HR team just view it as another part of the job. The HR team seeks out information that may turn out valuable. For instance, they should try to find out why the employee embarked on a job search while being engaged with their answer, and the areas where they propose the company could improve among others.

It is important that the exit interview panel document this information and tabulate data recorded over a period to know the most prevalent reason for employees leaving work. Similarly, the departing employee should use the exit interview as an avenue to help the company improve their level of service. Additionally, it can serve to ensure they boost cordial relationships within the industry as future employers may require recommendations from past employers. Therefore, it is prudent that a departing employee follows the below-discussed guidelines to ensure that an exit interview opens up to future opportunities. 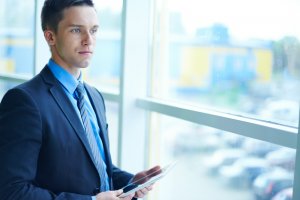 The main reason why an employee leaves their current company is that they found a new job. This is the result of various concerns from remuneration and compensation, wanting a better work environment, or from seeking  more promising professional growth. Providing this information during an exit interview is crucial for the HR team to analyze employee trends within the company and proves to be beneficial. Additionally, an honest exit interview is a virtue that assures the employer that you’ve been faithful to them all along. This will likely prompt your company and interview panel to give a positive recommendation to any future organizations.

If you mention at the exit interview that salary package is the central concern for your departure, the employer may call you at a later date to discuss a better package. However, caution should be exercised when being honest. For instance, if your main reason for quitting was a stubborn manager or quarrelsome boss, this may not auger very well with the company.

Do not over criticize

It should be understood that an exit interview is not the avenue to vent out your frustrations and disappointments. While it is true that there may be quite a lot of concerns preceding your departure, it is advisable to tone down the usual rhetoric and concentrate on areas where there would need some improvements to make the company more efficient in the discharge of their duties. Being overly critical at an exit interview may be interpreted as being ungrateful, arrogant, and even rude. A scheduled exit interview should stick to their primary role of being a fact-finding mission on the company’s underlying issues affecting the employees. Being overly critical of an employer will not serve you well and may, in turn, catch up with you later on if indeed you wished to return to the workstation at a later date.

Notably, job shifts are necessitated by differences among people working in an organization. Understandably so, different people have different mannerisms which may not necessarily tally with others’ practices. However, an exit interview is not an opportunity to pick personal fights with an individual, turning it into a name mentioning and finger pointing exercise. While it may be entirely reasonable to have ideological differences, leaving your job should settle all the misunderstandings without any unnecessary drama.

It should be understood that there is a great likelihood that you are not the only one complaining about that particular employee, and they may, in fact, be on the company’s radar already. Therefore, exercising restraint against an individual demonstrates high levels of maturity that may be a cause of excellent recommendation from the exit panel. The exit interview should focus on you, your employment journey, and your career aspirations and never on anyone else.

Remember to give highlights of what you enjoyed during the employment

An exit interview as discussed is not just a gloom exercise. For any employee in an organization, there is bound to be some good moments during their engagement with them. Most employers often strive to make their workplaces as friendly and accommodative as possible to their employees. It, therefore, strikes a positive chord with them to note that their efforts served their intended purpose. For instance, you may make mention of the inter-departmental sporting activities that you attended where you made new friends.

Similarly, you may comment that team building exercise that you saw helped you learn one or two new moves. It is also imperative to align these moments in line with your career aspirations. For instance, you may tell the exit interview panel of how you enjoyed having attended the training for the newly released system adopted by the company. Use this to demonstrate how this has further made you much more enlightened and well equipped at your role.

Be thankful for the opportunity to serve at the company 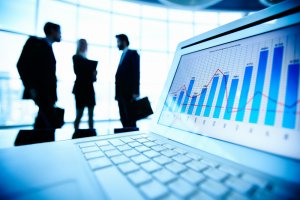 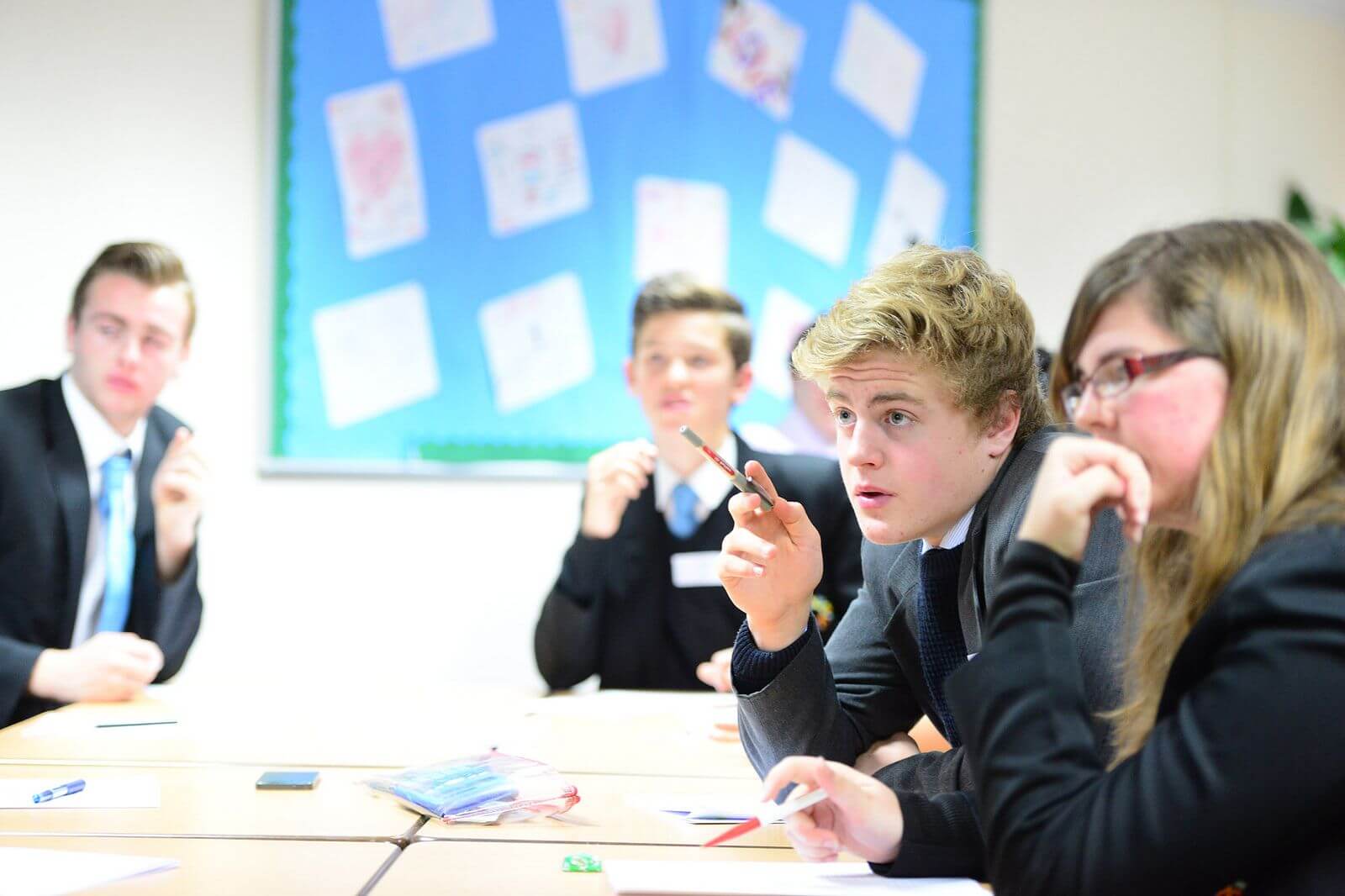 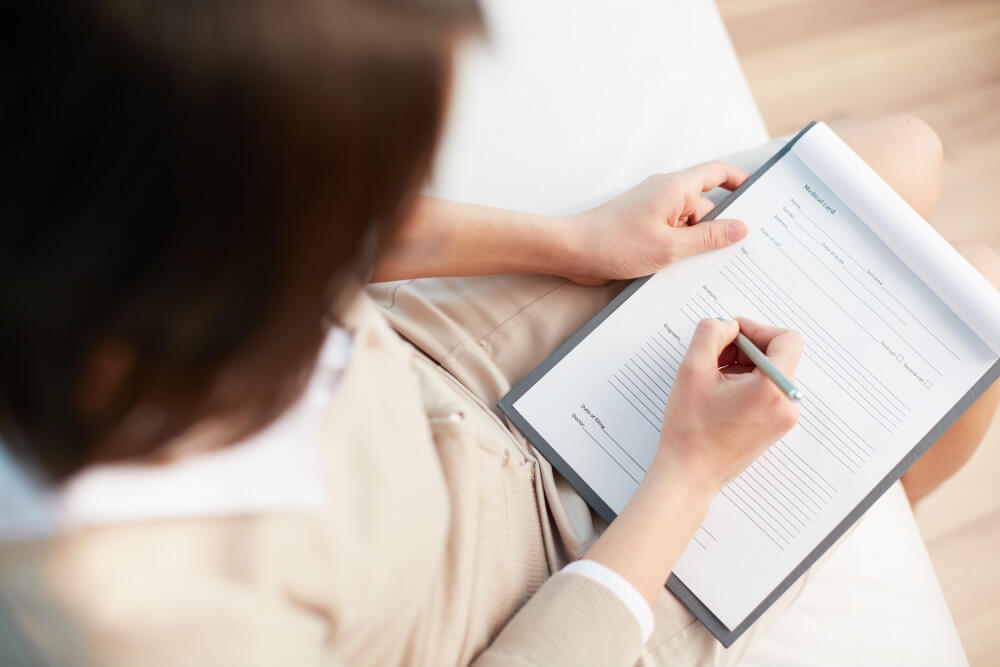 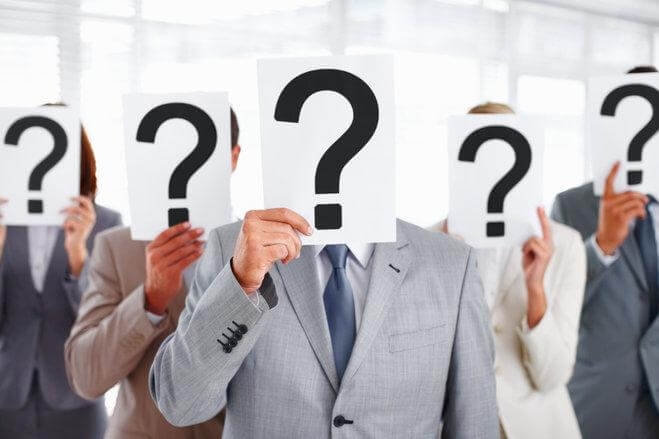 Don’t know an answer during a job interview? Tips on how to tackle this situation 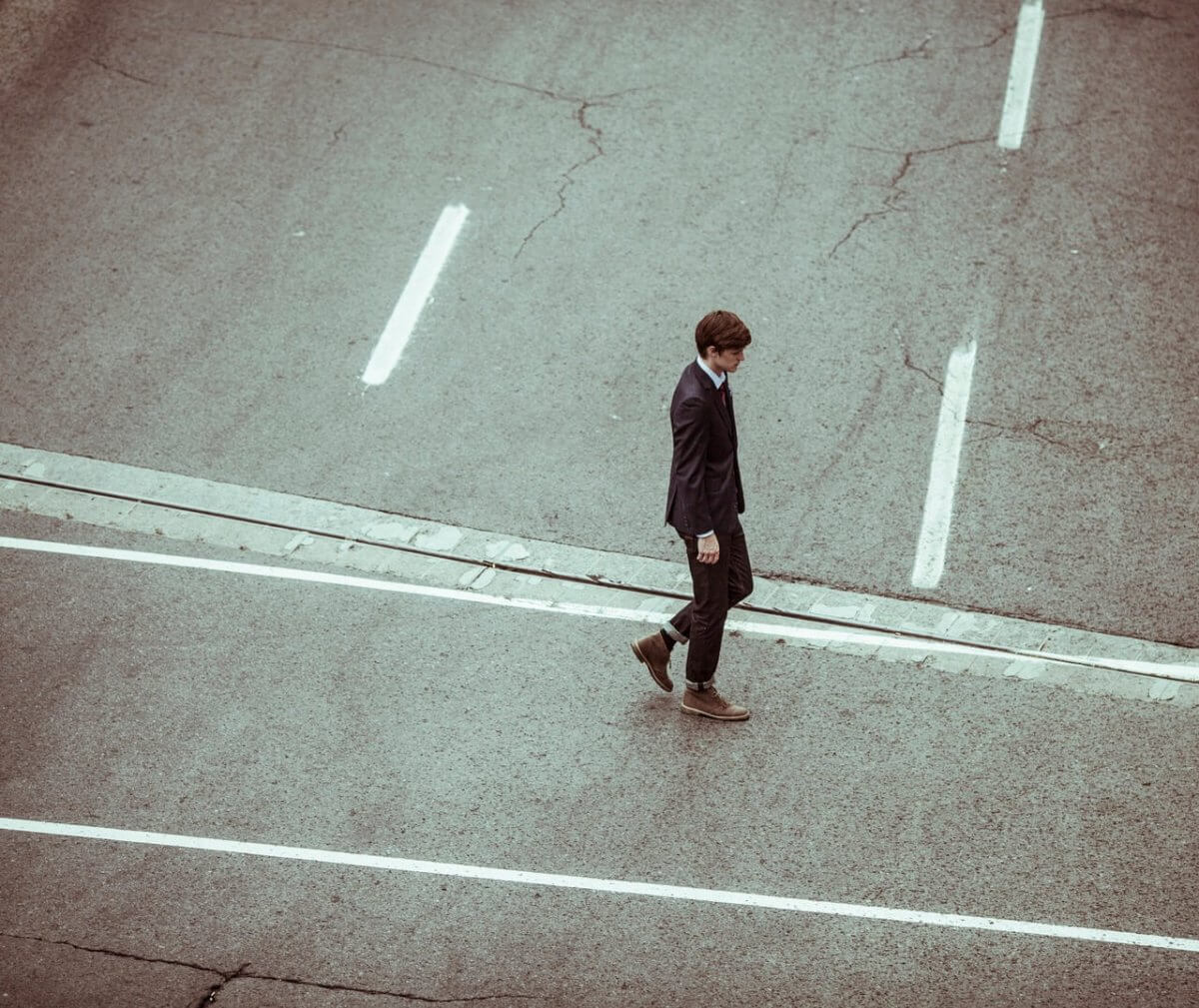 Is Life All About a Career?