How and Why Does China Own the US? 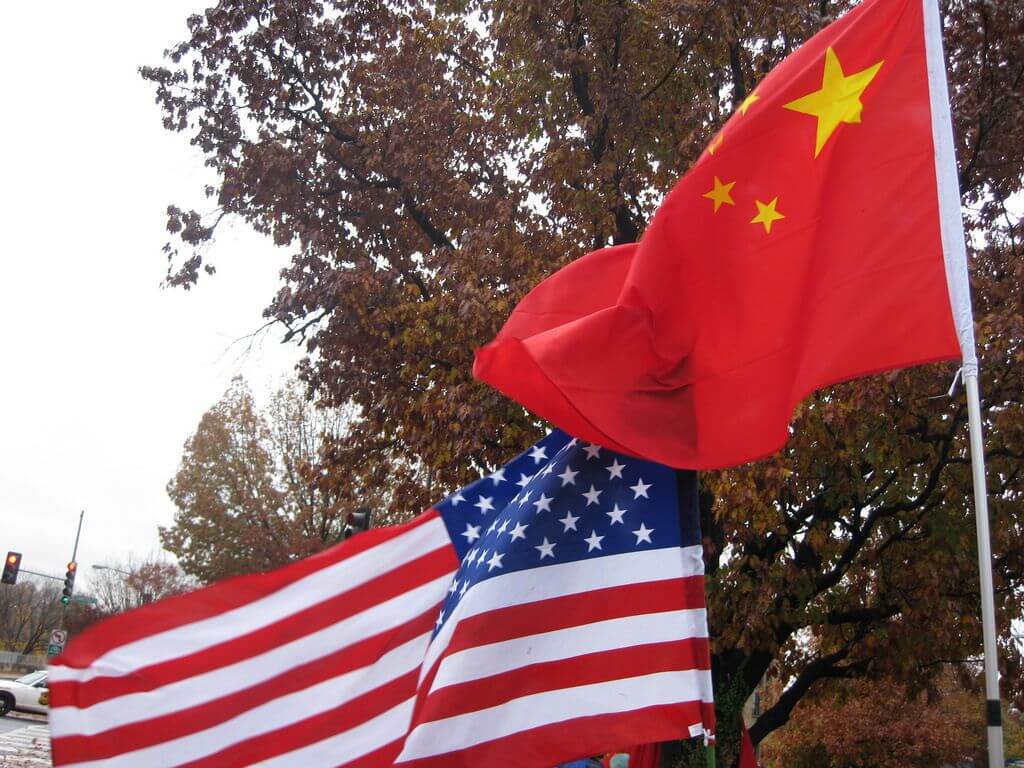 Why would anyone ever ask: Does China own the US? What kind of question is that?

Then again, if you think about it, the sad state of the US economy is no secret. It’s common knowledge that the country is in serious debt, and China is the country that owns most of America’s debt.

The USA’s debt to China in 2015 was US$1.24 trillion in the month of January alone. That is absolutely insane. How did the US get in this situation? How did China end up owning such a huge slice of US debt? Does China own the US after all? In today’s article, we’ll take a look at the situation and see where this positions China economically.

How did this happen? 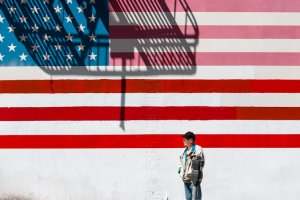 Back in 2011, the US faced a tremendous debt crisis. The country’s borrowing reached its limits, but the borrowing cap was raised to prevent any potential default. At this time, the country was US$14.3 trillion in debt. The US had been borrowing money ever since the country was first established, so as more and more borrowing went on, obviously the debt grew and grew. It’s a relatively easy concept to understand, but that doesn’t make it any less important.

It’s pretty basic and easy to understand: The US reaches its debt ceiling, it raises the bar and then someone steps in with a loan… The debt increases… Whenever the United State reaches out to borrow money, they are helped by the most powerful and wealthy countries in the world.

Why China owns so much US debt

So, with this borrowing in mind, we need to understand why China is the holder of so much of the United States’ debt. There are actually two main economic reasons. For starters, and we’re talk the biggest and most important reason here: China wants the yuan, its own form of currency, to be officially pegged to the US dollar.

Why though? If the yuan was pegged to the dollar, costs of Chinese exports would be cut dramatically. For the Chinese government, this would make the yuan much stronger in international markets and would also help to reduce the purchasing power that Chinese earners currently have. So, what does that have to do with China owning so much US debt?

What are the downsides to China owning so much of the US’s debt?

China owns a great deal of US debt and there is a big cause for concern here. If China decides to call in all US debt out of the blue, other countries would probably follow. If this were to happen, it could spell disaster for the US government and its economy.

So what does this all mean in real world terms? When China purchases US Treasuries, it is essentially buying dollar bills from the United States. When a process like this occurs, the value of the dollar inflates drastically. In return, American consumers are exposed to Chinese products that are very, very cheap for them (along with investment capital).

So, does China own the US? 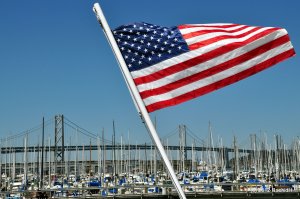 So now we know: the United States is in a totally messy situation when it comes to its economy. If China called in its debt would the other creditors follow? How would they slice the pie?