Help Me Out With the Rules for Big 2… 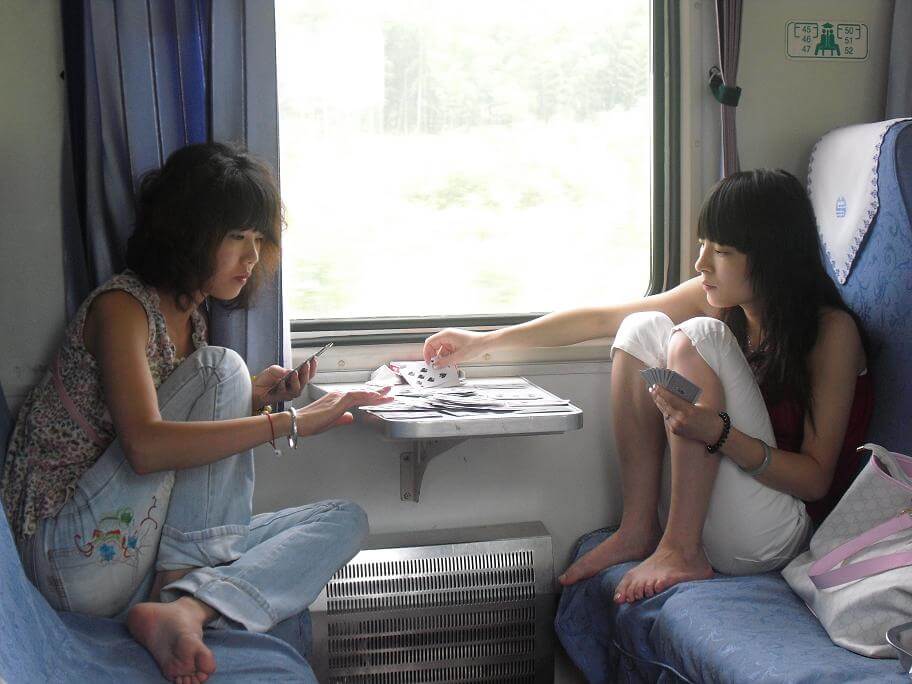 If you are in China, or planning to go, you should know how to play the card game called Big 2. It is very popular in Asia. The game resembles poker played in western countries, so Big 2 is the Chinese equivalent. As both games rely on quick thinking, it is a good idea to learn some game strategy before taking on an experienced player.

This article has tips for beginners, strategies for playing Big 2 and how to play the game effectively for money. You can also play online play via desktops and smartphones (both Android and iOS devices).

The main objective of the game is to get rid of all your cards. Yes, it’s that simple. Unlike the western poker game, Big 2 is simple to learn and easy to play. In fact, you can learn the rules within minutes using a regular deck of cards.

Pick a deck of playing cards.

Big 2 can be played using a traditional four-suit, 54-card deck (including jokers). Check your playing card deck to make sure that it has four full suits of diamonds, clubs, hearts and spades. Remove the two jokers if you have them. 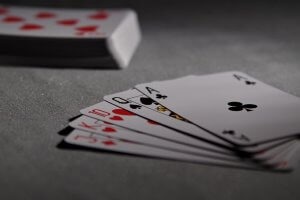 Setting up the game

Just like regular poker games, the chances of winning at Big 2 depend on very thorough deck shuffling and dealing. You should make sure you mix up all the suits well when shuffling especially if the deck of cards is new. After shuffling, cut the deck and place the cut pile aside.

Now pick one player to be the dealer. By the way, the dealer doesn’t have any special advantages. In Big 2, the dealer is determined by the cut pile. Just look at the bottom of the card in the cut pile to see its value, from ace to king. Staring with ace as 1 and going counterclockwise, count the players until you reach the number of the card at the bottom of the cut pile. The player who is counted as this number will start the game. For example, if you have a jack then you count around the table until you reach the person numbered 11. Return the cut pile to the top of the deck.

Assuming the game has four players, deal 13 cards to each player counterclockwise, one card at a time to each player. These thirteen cards will be the player’s starting hand. The goal for each player is to play all the cards dealt to him/her.

The player who has the three of diamonds starts. He/she plays this card either by itself or as part of a combination. The player sitting on the right hand side of the first player is next. This carries on around the table. When it’s your turn, you have two options: to either pass (play no cards) or beat the previous play by playing a higher combination of the same number of cards. All cards played must be placed face up at the center of the table.

As with most games, the winner is never penalized in Big 2. Other players are penalized according to the number of cards they have remaining in their hands at the end of that round. If you have nine cards or less, the penalty is one point per card. If you have 10, 11 or 12 cards the penalty is two points per card and if you didn’t play any cards at all, the penalty totals 39 points (3 points for each of the 13 cards). 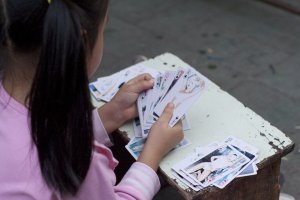 Whether you are playing Big 2 online or offline, you will benefit from mastering some key game strategies. Here are some tips that might come in handy especially when you are playing for real money!

Try to be more aggressive and more conservative at the same time!

When playing for money, perhaps online, being offensive is surprisingly a good strategy. The more cards your opponents have, the more money they owe you.

Never hit a player unless you are certain that you have a winning hand.

If you have no way of winning, it’s better to help the person who goes before you to win, because they will go first in the next round.

Always counter the player going after you if you have a higher ranked card.

Try to keep tabs on the twos, aces, kings and queens as they are played. Towards the end of the round, this information can form part of your strategy.

There are several variations of the Big 2 card game. Each one obviously has unique rules, but none are that different from the original Chinese card game. Happy playing and lots of luck!

If you enjoyed this article and would like to have a go at playing Big 2, please share! 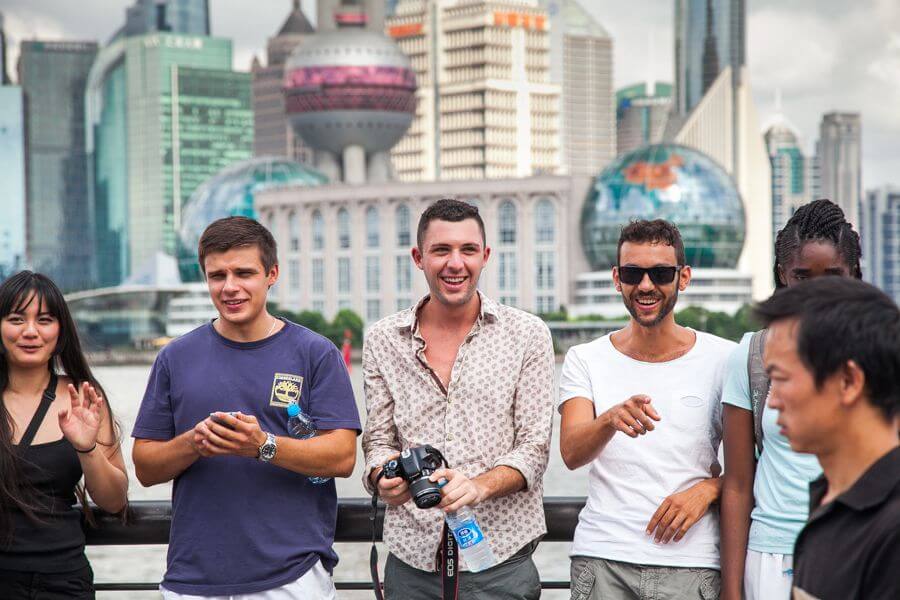 Lifestyle Of A Teacher In China 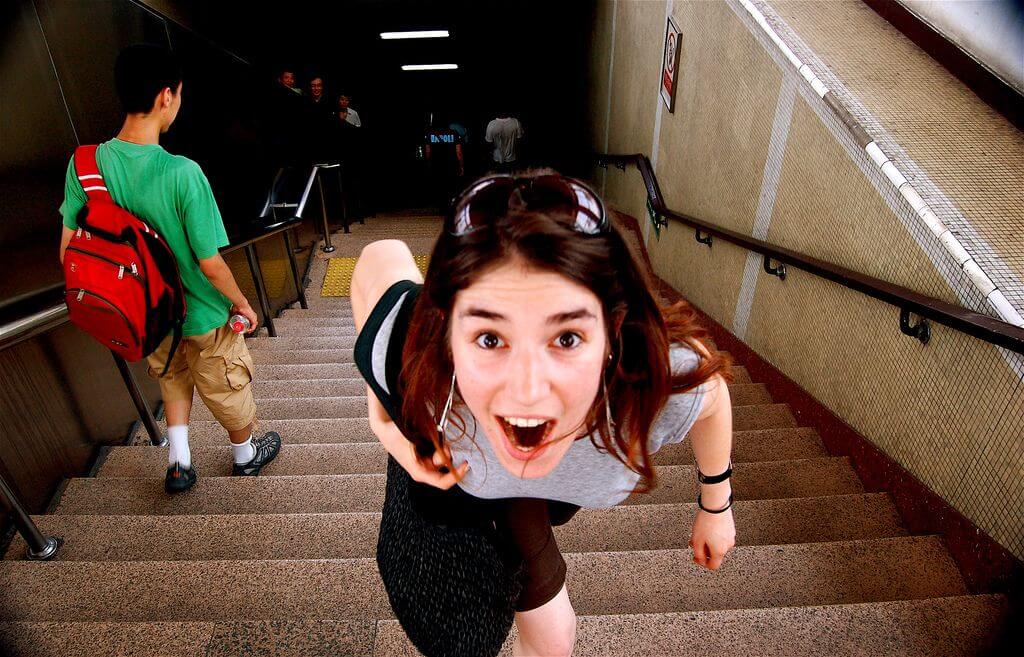 Learn Chinese in Beijing your way 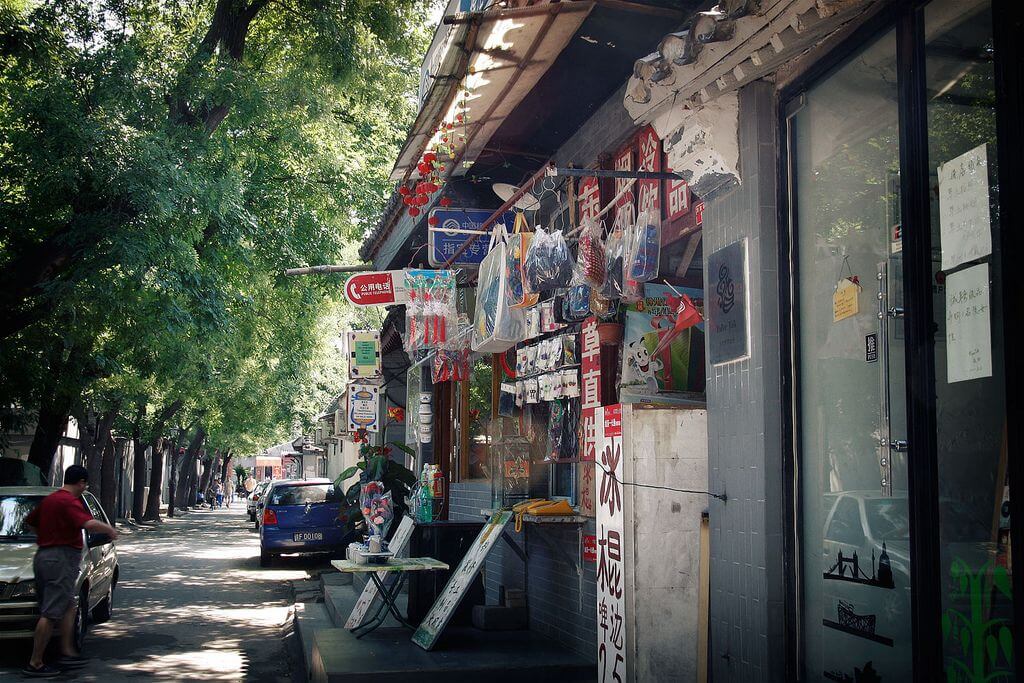 10 Best Free Things to Do in Beijing