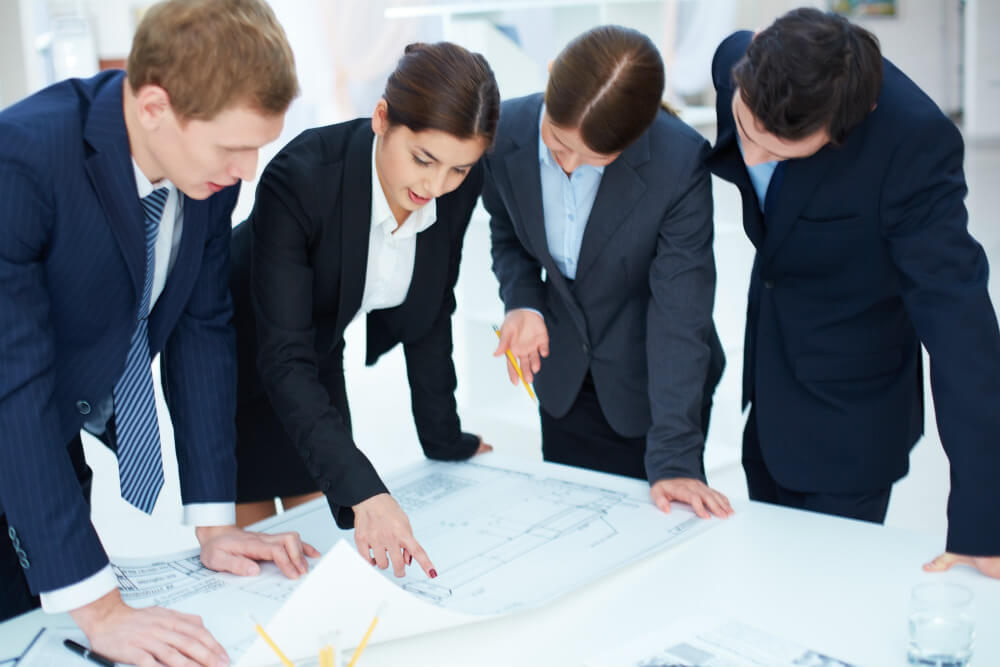 Coming from the West the idea of teamwork made me groan. In school, we were put into groups of people and told to be team players. But not everyone was a team player. Western culture has a more individualist view on various issues, so being a team player isn’t the easiest of things to do.

China is a different story, a country that builds communities within huge cities like Beijing. Every night on my walk home, I see the same group of elderly women doing aerobics in the square. I see the same team of landscapers working on the side of the streets. Everyone is a team player, and it’s even more important in their business culture.

In the jobs I’ve held back home, teamwork was emphasized, but no one was really a team player. Coworkers saw the “I in TEAM,” and felt they needed to worry about themselves first. Here there’s more of a sense of community in the office space. Coworkers are clear team players and don’t mind lending a helping hand. 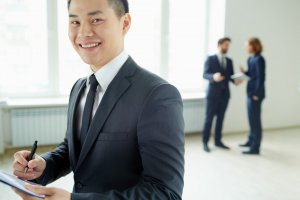 Everything is rooted in family. It’s the first exposure we have to a collection of people. Sometimes we don’t like them, but we share something in common, blood and the family name. It’s the same sense in Chinese business. Maybe establishing a corporate community is the reason behind so many successful companies in China, where everyone is a team player and is working towards the same goals.

Roles don’t matter. Everyone knows how to play the various positions on the field. But how are these relationships built within the office?

At my previous job, I hardly saw my boss in the same room with the employees for long. His office was in the back of the building, and you needed a code to get in. Within my new office here in Beijing, we’re all in one room together. No massive walls are separating the different teams. In so many job settings people are separated from other team players working in the same company! What kind of community does that build?

Coworkers go out to lunch together. It’s good to get out at the same time and hear each others stories and talk about things non-related to work. Going out to get drinks is also hugely popular. Sometimes it’s nice to sigh collectively, and take a sip of beer.

The success of a team player 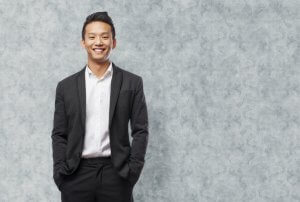 In sports, the team player gets the accolades as well as the rest of the team. All football fans that I know have a team that they love, and the ones that are really into it, have a team player they fawn over. They love the way they always know where the ball is going to be, how they have perfect chemistry with other players, creating a team in sync with another.

The success of all the team players brings even more success to the company. Sharing that same goal with others is important in the workplace. When everyone is working with one another, there’s a synchronicity that’s important in Chinese business.

Remember those elderly women I mentioned before; there’s always one that knows the moves, to make sure the others can focus on her if they get lost.

Being a team player is essential to any business. And learning how to play with others on your team is also important. Your company is a community you’re a part of, just like your family. So try to create the best team by being the best team player. 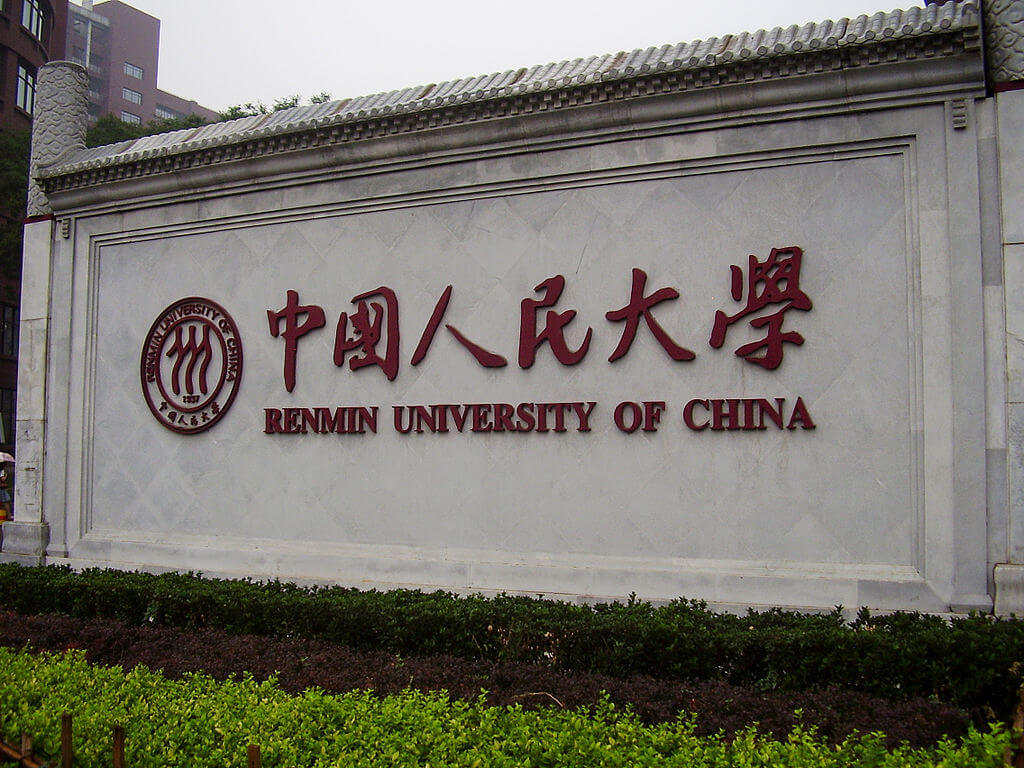 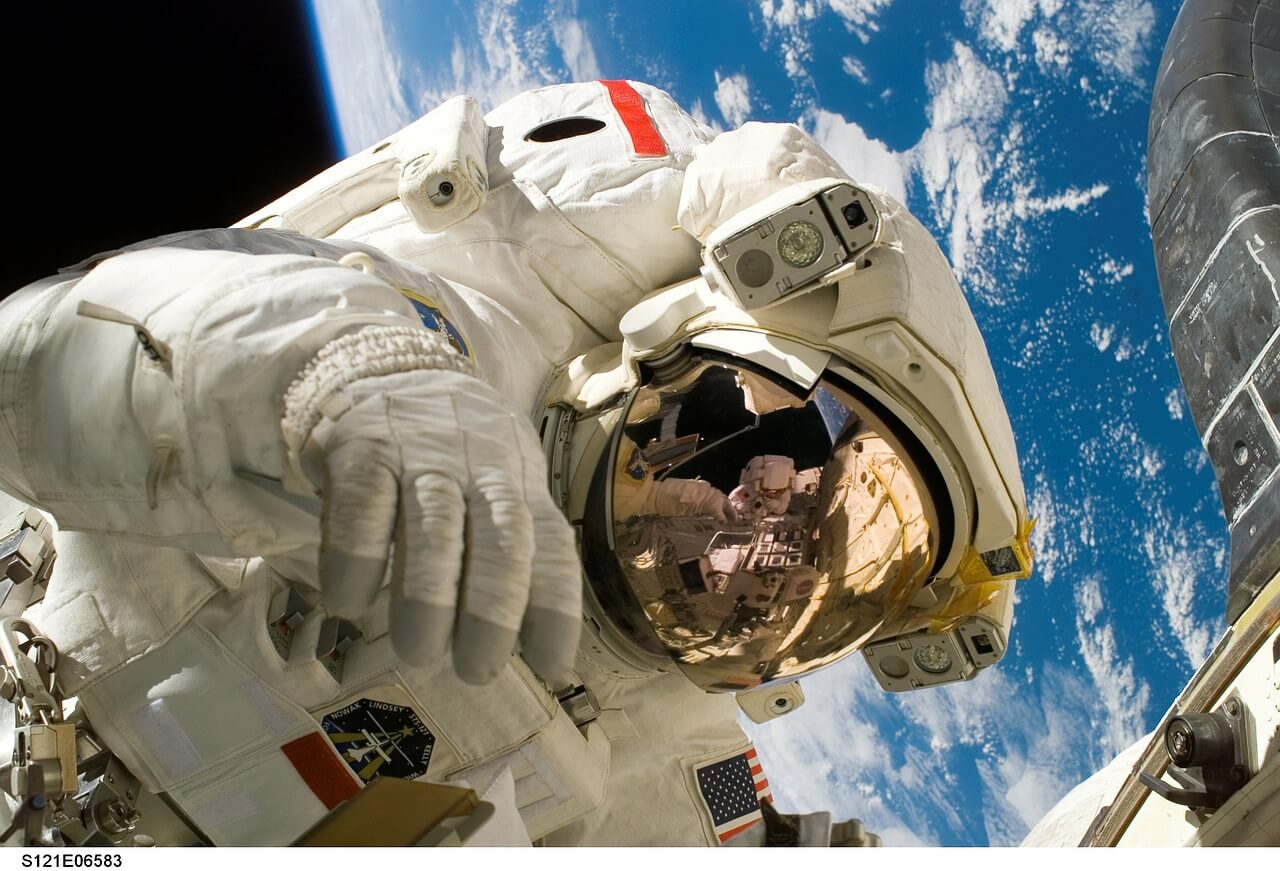 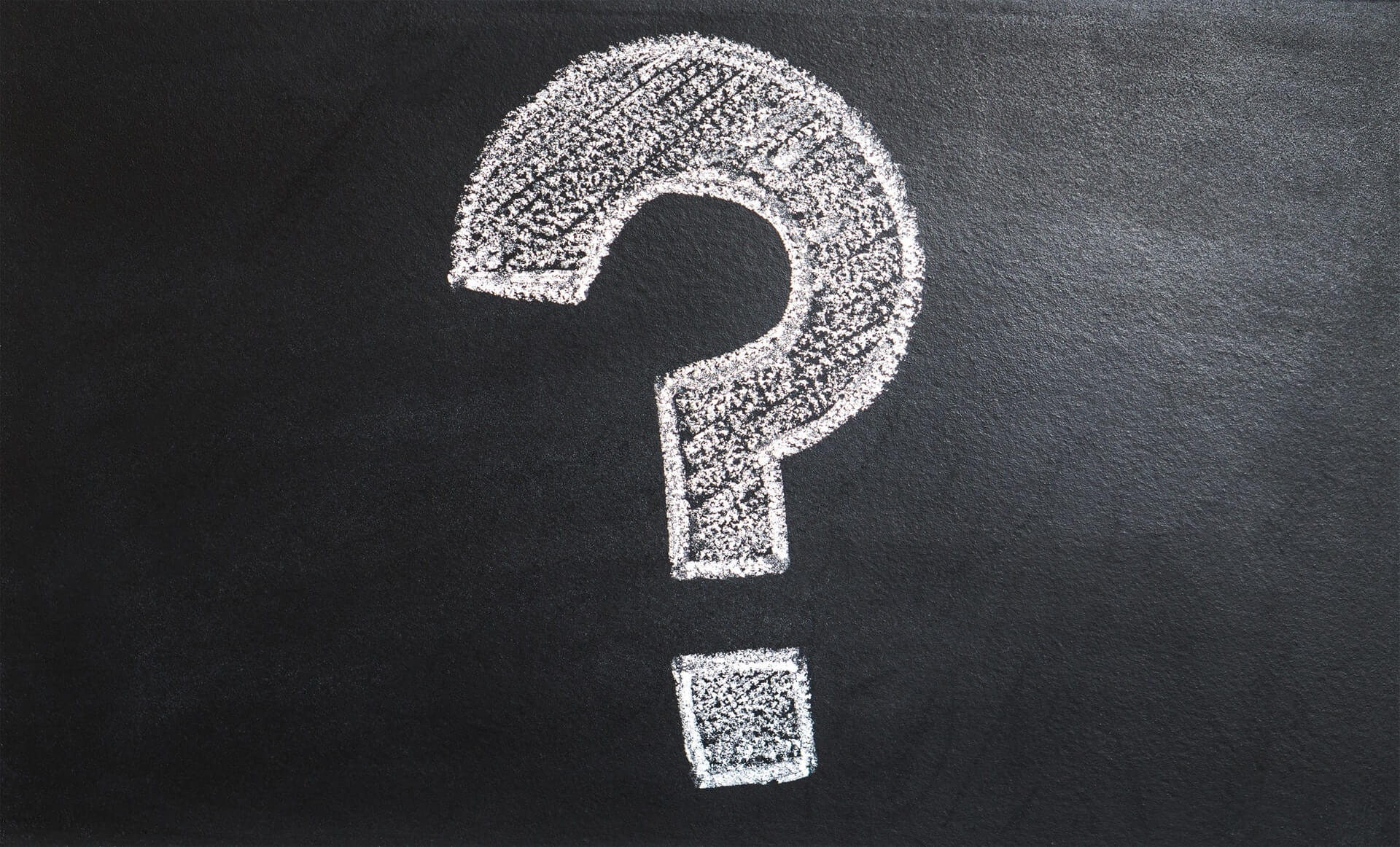 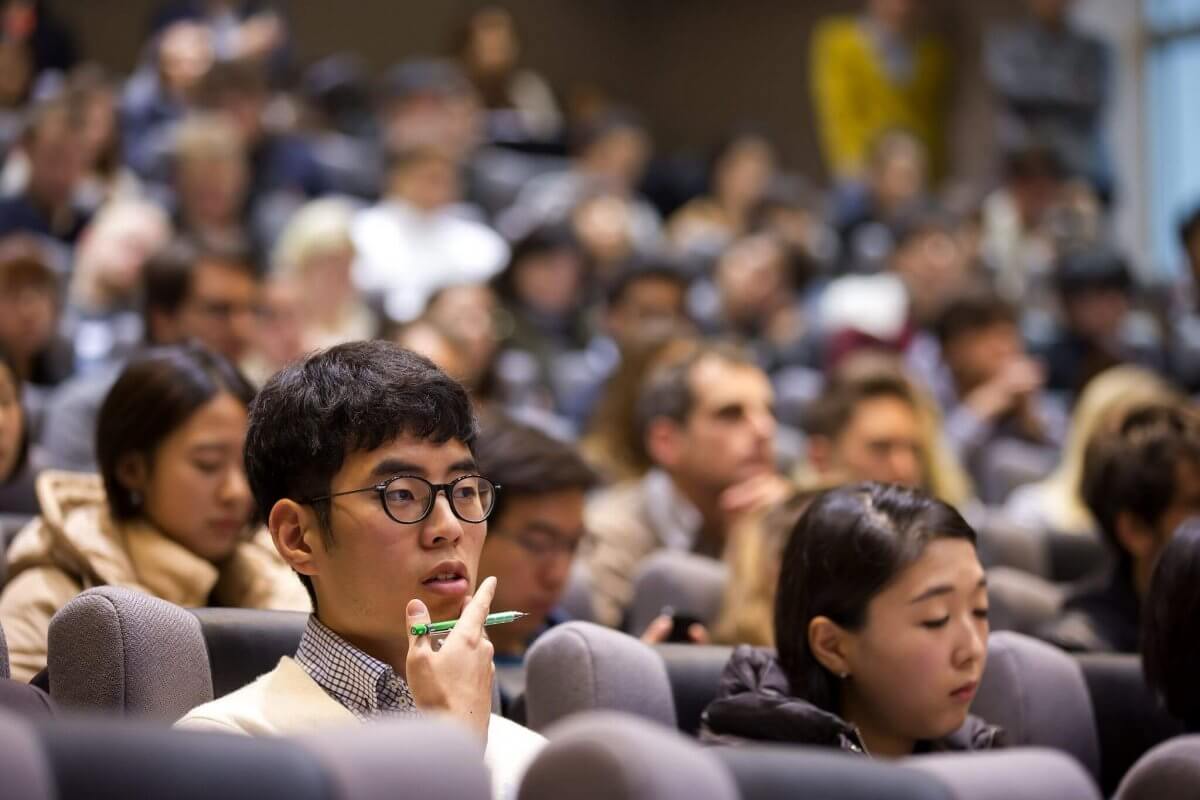