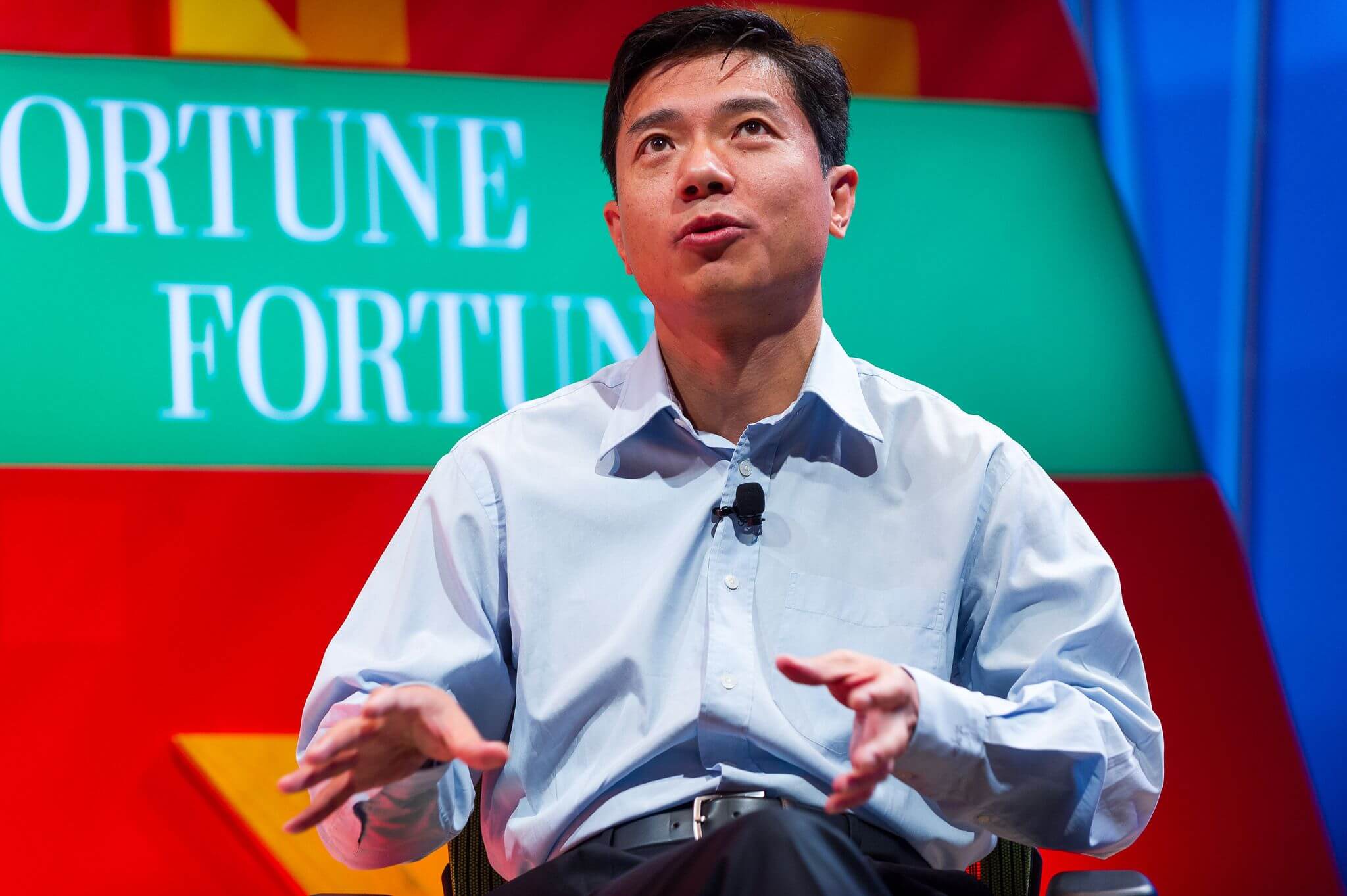 During the late stages of the 20th century, China opened up to the world, and subsequently, Chinese businesses started to boom as China became global.

Alternatively, many businesses have been successful as they use China’s censorship rules and blocking of Western businesses to their advantage. China does not have many strong international competitors, for example, some Western businesses such as ‘Google’ are banned.

This is why the lives and thoughts of Chinese CEO’s are a great insight into Chinese business, and their tips are very useful for those who want to overcome cultural and political issues. Here is a list of tips from successful Chinese CEOs.

CEO of Tencent Holdings Limited
One of the biggest internet firms in China and the second richest billionaire in China.

“Wealth won’t give you satisfaction; creating a good product that’s well received by users is what matters the most.”

CEO of Alibaba
An enormous online e-commerce company which has been dubbed the Chinese eBay many a time.

“You should learn from your competitor, but never copy. Copy and you die.”

CEO of SOHO
The biggest real state developer in Beijing. She is a self-made billionaire.

“Many Chinese companies are run like military camps with military discipline. We do not run a company that way. It does not help the creative process.” 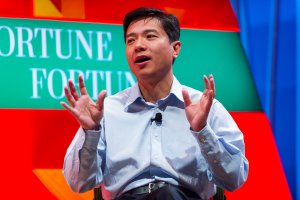 CEO of Baidu Inc.
A Chinese search engine. Robin Li as of 2015 was named the seventh richest man in mainland China.

“The market is fast-moving, fast-growing. Things that are true today may not be true tomorrow.”

CEO of NetEase
An online and mobile company.  Was hugely involved in the early development of the MMO ‘World of Warcraft.’

“One has to work in the industry for a long time to make a successful business in it.” 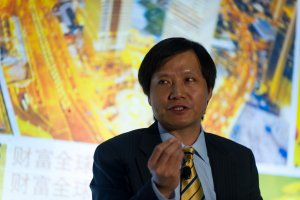 CEO of Xiaomi
One of China’s leading technology companies.

CEO of Lens Technology,
The leading maker of mobile phone screens. They have made the screens for Apple, Motorola, and Samsung.

“I don’t want to die regretting what I didn’t do.”

“By making a company successful, you can provide more employment, and, if you treat your staff well, then your business itself becomes a charity.”

If you apply these tips to your business, you are sure to see an improvement. All these CEO’s have one thing in common, which is that they all have had failures, but they have pushed on and believed in themselves. If you do the same, you may see yourself in one of these lists in the next few years.

If you liked this article, please share on Social Media. 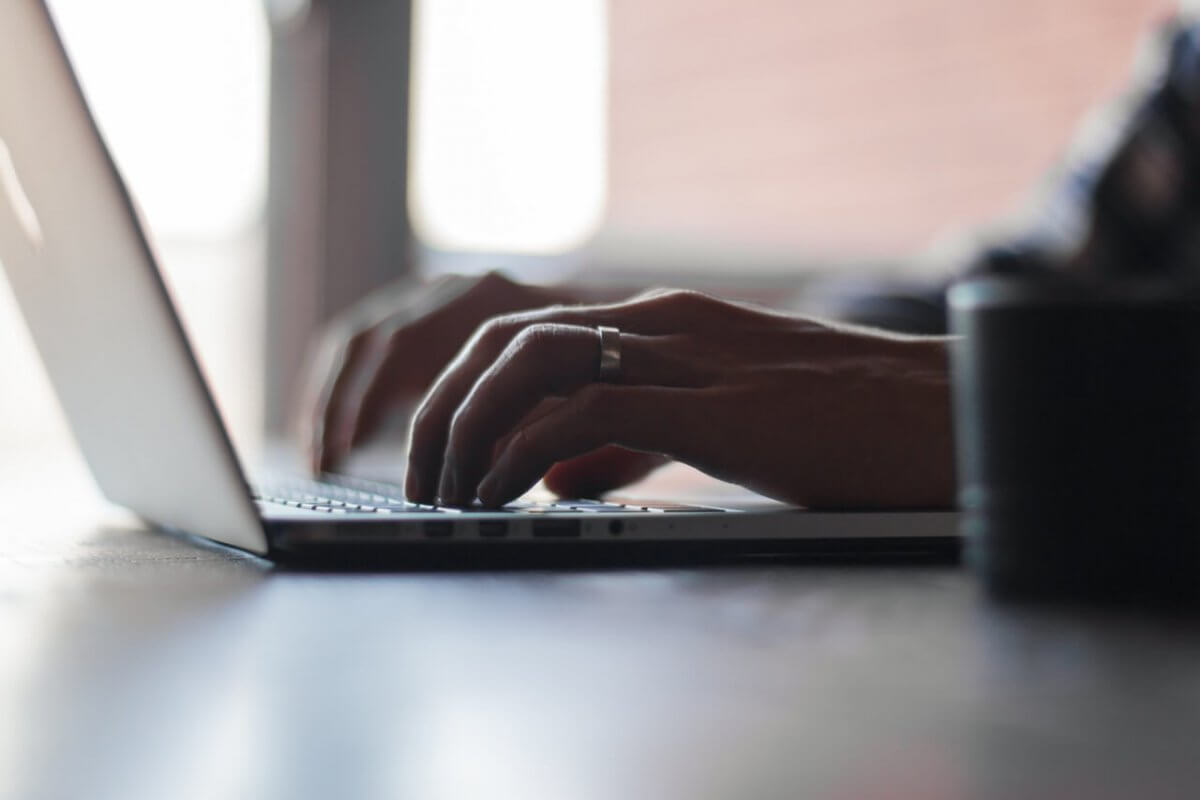 How to write a thank you email after an interview 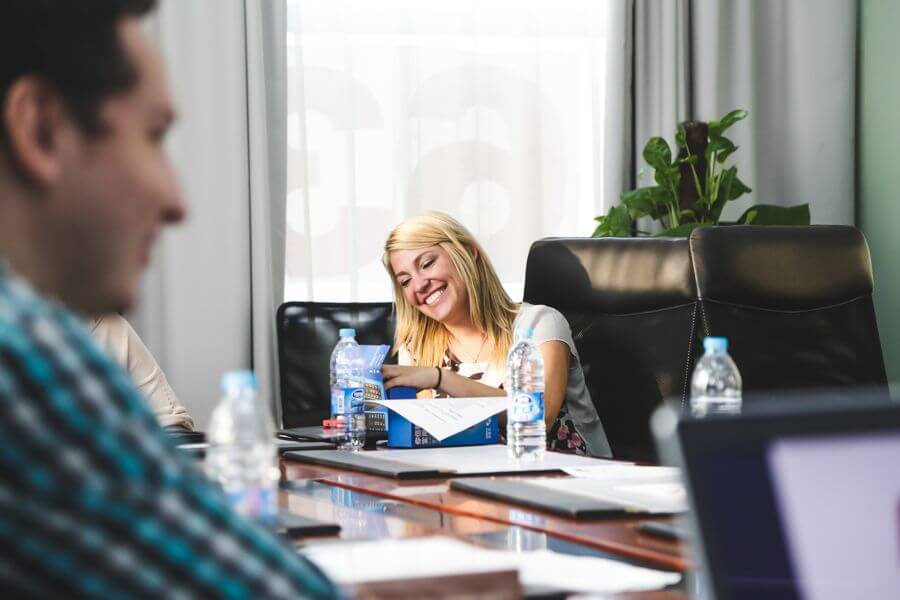 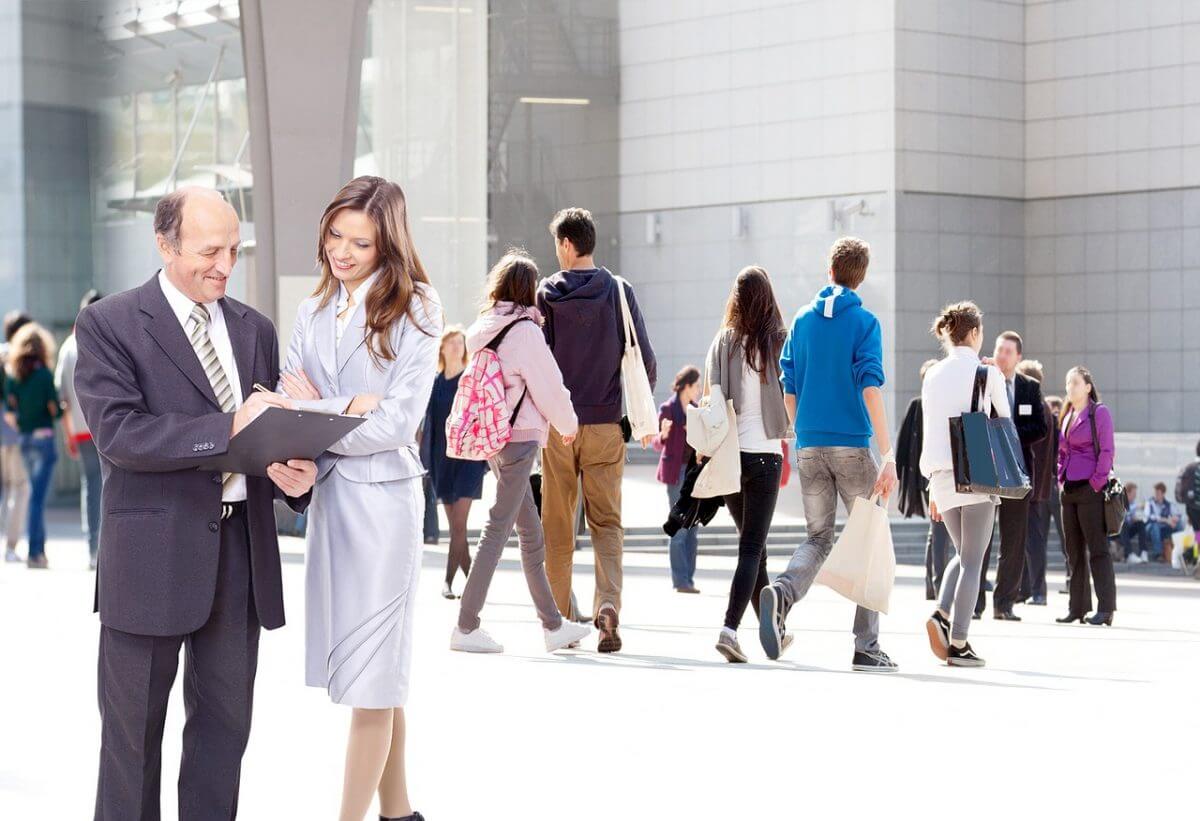 What is some advice you can give on business mentorship? 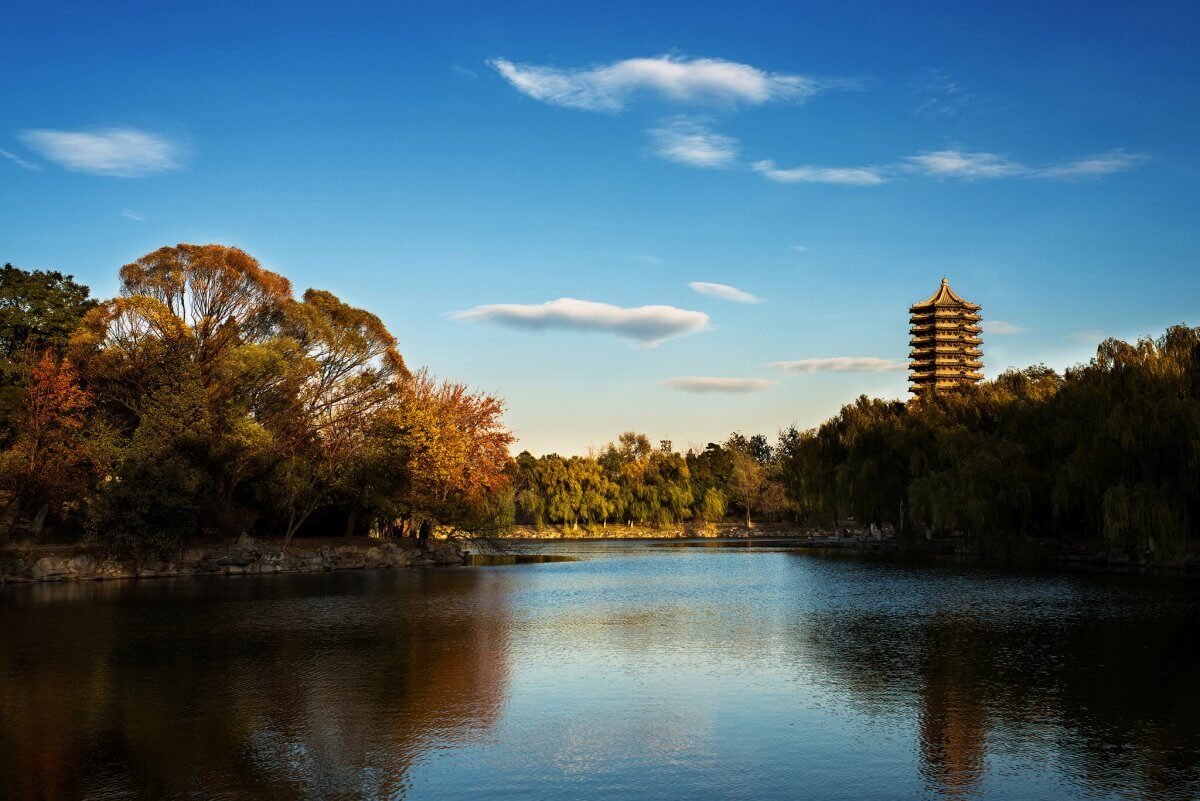