East Turkestan, also known as the c Autonomous Region, is a large, sparsely populated area that accounts for more than one sixth of China’s total territory and a quarter of its boundary length. The current territorial size of East Turkestan is 1,626,000 sq. kilometers which is four times the size of California. East Turkestan lies in the very heart of Asia and borders eight countries, including Pakistan, India, Russia, Afghanistan, Kazakhstan, Pakistan, Tajikistan and Kyrgyzstan. It is located along the ancient Silk Road and has been a prominent center for commerce for more than 2000 years. East Turkestan gave birth to several great civilizations and at various point in history, has been a cradle of power, scholarship and culture. East Turkestan has a diverse geography and a rich history. It has magnificent mountains, grand deserts, beautiful grasslands, rivers and forests.

East Turkestan is home majorly to Uyghurs but also other Central Asian communities including Tajiks, Kazakhs, Uzbeks, Tatars and Kyrgyz. Most Uyghurs are Muslim, which is an important part of their life and identity. Their language is closely related to Turkish, and they regard themselves as ethnically and culturally close to the Central Asian nations. Looking at the East Turkestan map, it is found beyond China’s boundary, the Great Wall. Culturally and historically, East Turkestan is not a part of China but of Central Asia and its people are not Chinese but Turks. With a history of more than 4000 years, the region’s economy is greatly dependent on trade and agriculture.

Independent states which were established not only by ancestors of Uyghurs, but also by other indigenous groups, prospered and thrived in East Turkestan throughout history. Since East Turkestan is located alongside the fabled Silk Road, Uyghurs played a prominent role in the cultural exchanges between the West and the East, which influenced the development of their own unique civilization and culture. In the initial years, before the arrival of Islam, the Uyghurs, just like many Turkish people found in Central Asia, were followers of Manicheism, Buddhism and Shamanism. But in the 9th Century, Islam invaded and many Uyghurs converted. The Islamisation of Uyghur society was accelerated during the reign of the Karahanidin kings and Kashgar became one of the leading Islam learning centers. Islamic institutions nurtured the pursuit of art, literature, music and science.

Invasion by the Manchu Empire

East Turkestan maintained independence until 1876 when it was invaded by the Chinese. Eight years of bloody war ensued until East Turkestan was defeated. The territory became a part of China and on 18/11/1884 was renamed Xinjiang, which means new frontier or new territory. The Chinese takeover of East Turkestan lead to a steep decline in Uyghur culture and power.

In 1911, the Chinese Nationalists overthrew the Manchu Empire and Xinjiang was then under Nationalist Chinese rule. The Uyghurs always wanted to be free of foreign domination and there were several uprisings against Chinese rule. In 1944 they managed to set up an autonomous East Turkestan Republic, which had closer links with the Soviet Union than with China. In October 1949, however, Chinese troops returned, this time Chinese communist troops, and effectively ended the East Turkestan Republic.

The darkest chapters in the history of Xinjiang was undoubtedly during the Chinese Communist reign. During the Cold War, when the Soviet Union and China were constantly at loggerheads, Xinjiang, though under Chinese occupation, was the buffer between the two communist giants. This region was and is still of great interest to China for security reasons. Even though the Cold War has ended and Russia no longer poses a threat to China, China still maintains large military bases in the region and houses most of its nuclear arsenal there.

Even currently, Xinjiang’s indigenous groups are rising up against Chinese rule and the Chinese army carries out vicious campaigns to brutally and unceremoniously crush any sign of rebellion. The region also has natural gas resources, which are important to China economically and there has also been the attempts by the Chinese military to eradicate Islam, which has proved rather unsuccessful. Xinjiang fights on and their rich and varied cultural heritage has survived at least to some extent. Integration into China has been going on for 140 years, yet the Xinjiang struggle for independence continues. China objects to the name East Turkestan, saying that the term is political and no longer geographical or historical. They use the term Xinjiang.

If you enjoyed this article, you can always share it on social media. 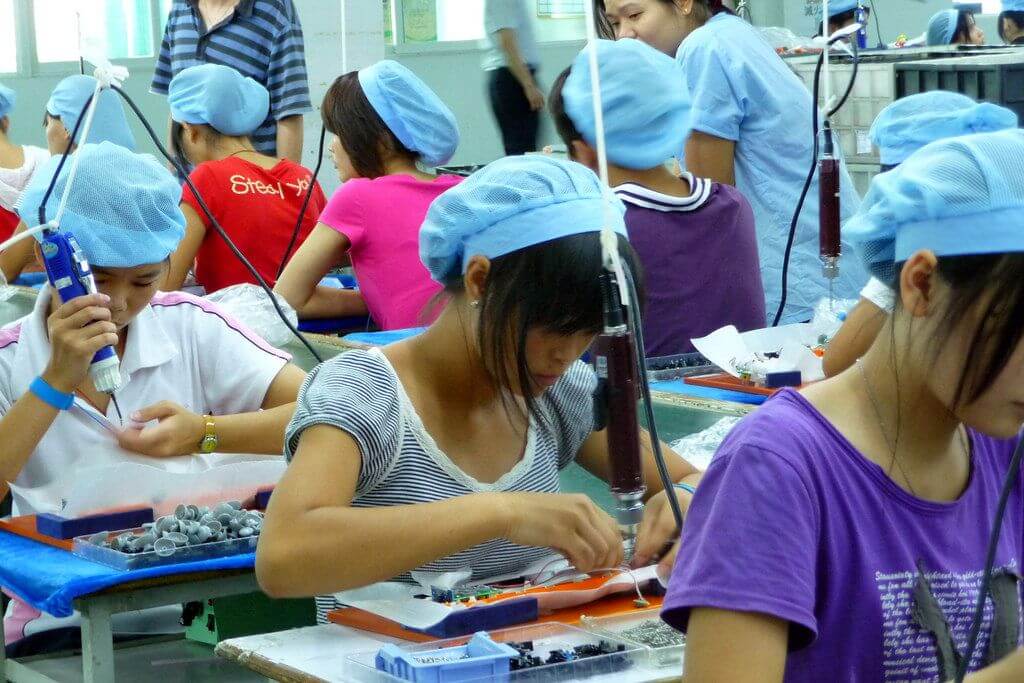 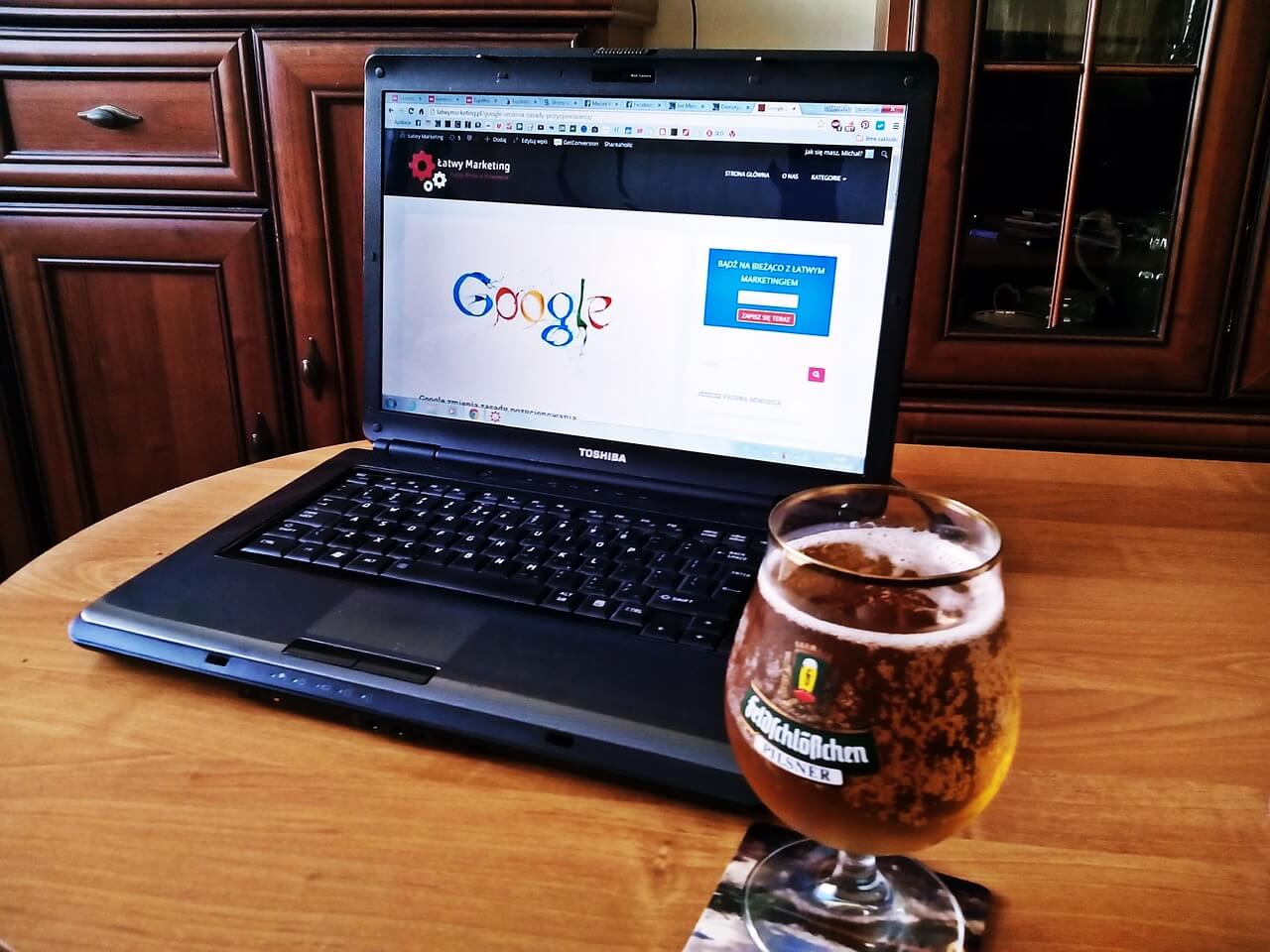