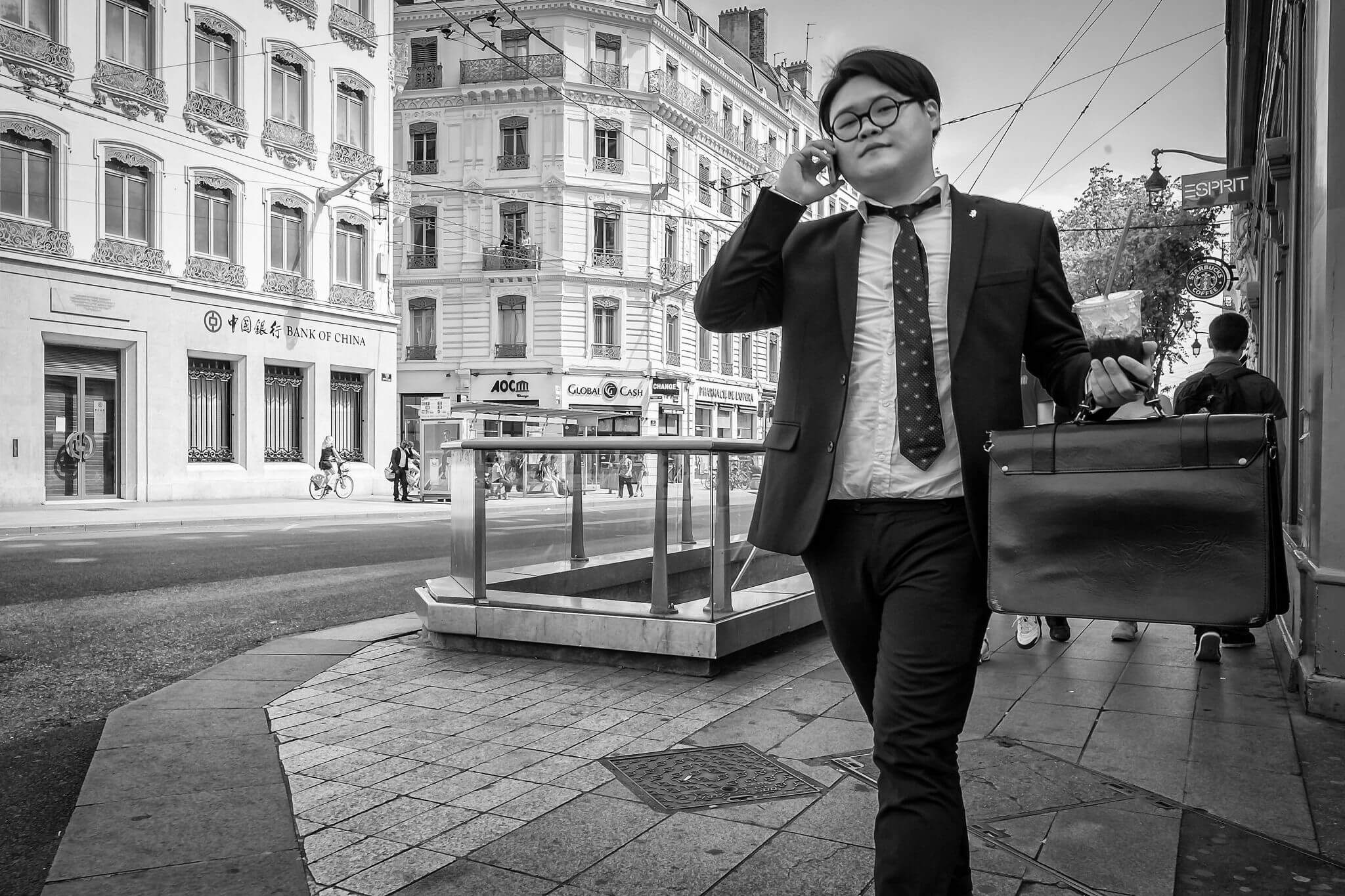 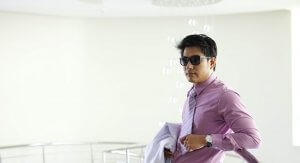 Businesses in China do not start on a level playing field, some have established a brand that the Chinese people love. Some have no competition as Western products in that industry are banned.

Many believe China is a collective country as philosophers like Confucius have such a large following in China. This, however, could not be further from the truth. Chinese people are individually collectivist (a juxtaposition I know) they have their own collectivist circles, say their family or friends and anyone outside that circle will receive zero cooperation.

Co-operation with foreign businesses is rare and must be earned through years of tireless work. Be prepared to be given the hard shoulder for a long time before you are treated the same as a Chinese business.

The Chinese Legal System is quite weak, and this leads to many opportunists who will see nothing wrong with plagiarism and stealing your companies product or USP. Taking the people to court will be very tricky, time-consuming and will often warrant no result.

So accept that this is going to happen and be ready to compete with businesses similar to yours. Use them as a source of energy to always improve your business and stand out from the ever-growing crowd.

The government’s role in Business 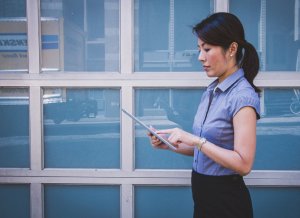 Government officials play a major role in business in China, and it is essential to get on their good side. Be careful though as there is widespread corruption and dealing with an openly corrupt official is not worth the risk. A better idea would be to wait for them to be removed from government and develop a new relationship with the new official.

Building trust with partners and even the government will take a long time. As a foreign company, you must always watch your reputation and your daily interactions as it will have a massive effect on your success. There is a major emphasis on face to face interactions, so handle everyone with care and respect.

There is also a focus on saving face and appearing in control of your emotions, so save any anger you have for your private home life. Showing strong emotions will negatively impact on people’s opinions of you for years to come.

This is the Chinese words for developing close relationships, mutual interests, and benefits based on trust. Guanxi is a ‘you scratch my back I’ll scratch yours’ concept. It continues however after one favor each and should last for many years. Be careful who you have guanxi with as you will be expected to support them as they support you for a long time. Guanxi can drag a successful business down if they have guanxi with a declining business. It must be taken seriously as ending guanxi is hard and almost unheard of in China.

With these tips, business is China should be a little easier for you. A business that doesn’t adapt to Chinese business culture will never succeed. So, adapt and succeed in China!

Liked this article then please share on social media 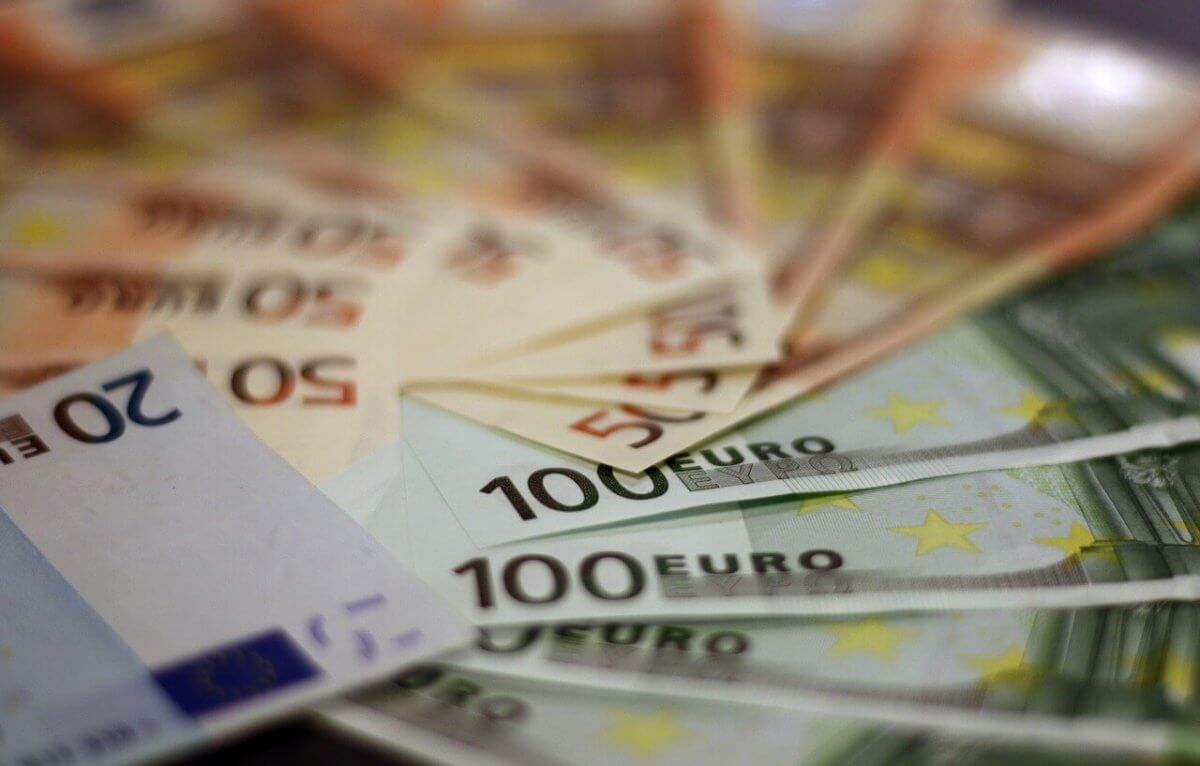 Brexit: How Does this Affect World Trade? 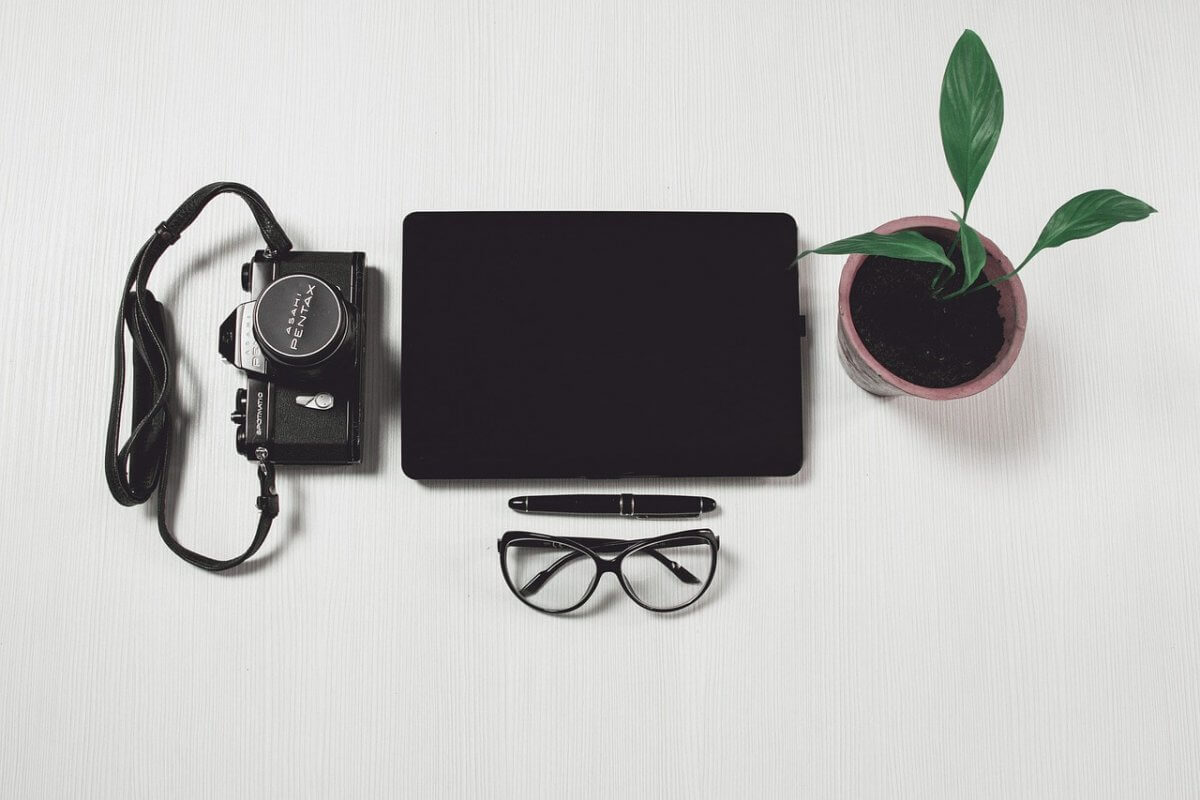 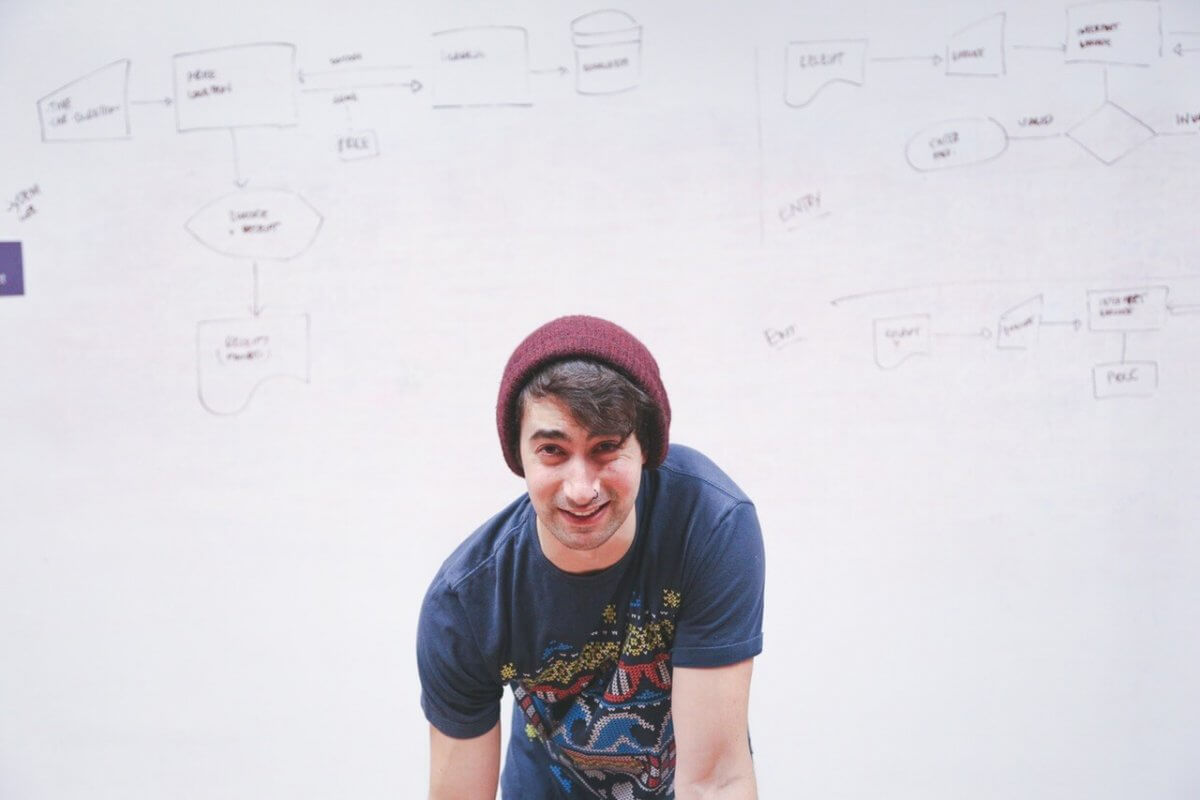 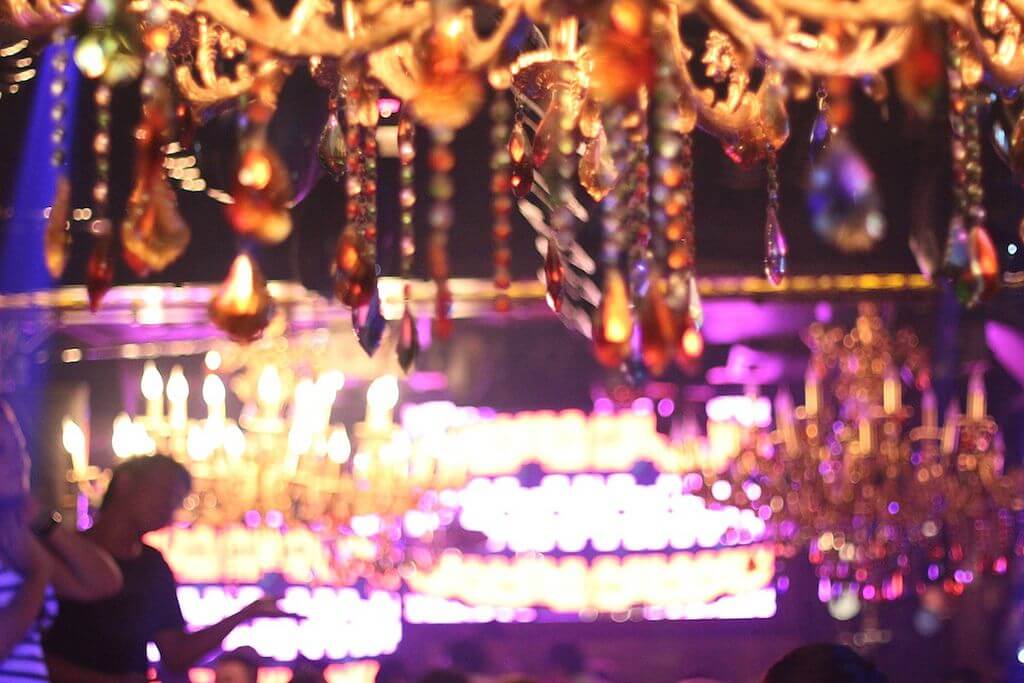