Dealing with Stress and Anxiety? 4 TED Talks to Help You 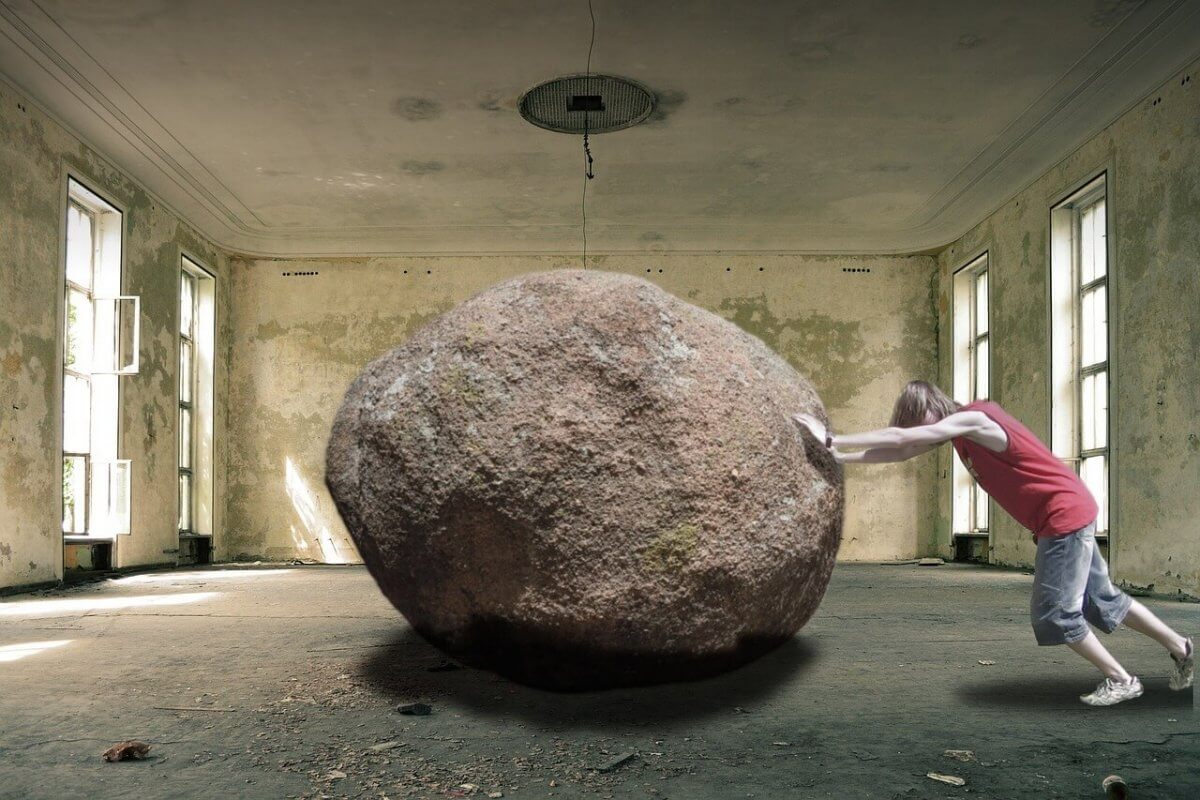 We all experience stress and statistics show that it’s a real issue that should be tackled head on. Labeling stress a killer is not far-fetched or even exaggerated because when one chronically experiences stress, it causes wear and tear on the body, increases blood pressure, weakens the body’ s immune system and would at times trigger heart attacks. But hey, primal stress isn’t all that bad, after all as it’s reported to be such a motivating positive mechanism.

When under stress, one rises to the occasion and performs pretty well with the adrenaline surges that accompany stress. It is such a good thing especially when speaking on stage before an audience when interviewing for a new product and also when pitching a new product to investors.

Thinking of new effective ways to get rid of stress can be very overwhelming. Luckily to get relief, you can easily turn to TED talks, your all-time favorite resources when looking for new ideas or inspiration. They are 15-20 minute long monologs/seminars where the speaker talks about a social, global, technological, economic idea or problem.

Often speakers talk about something they have had first-hand experience with or are an expert in. It’s no science that TED’s slogan is “Ideas Worth Spreading”. Below are 4 top-rated TED talks from individuals who have battled stress and got through it unscratched, making them better placed to help you melt your stress away just by listening to them.

Kelly McGonigal is a Stanford University Health psychologist, and she made Day 18 of 365 days of TED Worth Spreading with her 14-minute powerful talk about making stress your friend. The core message that Kelly stresses is not to waste 30 years of our lives always seeing stress as an enemy, but instead, look at it from ‘a helpful response’ perspective.

One could wonder, isn’t her idea misinformed since we always see bold statements from doctors, friends, self-help books and articles emphasizing on how bad stress is? Having worked as a Health Psychologist, Kelly comes from an informed place referring to a study that tackled 30,000 adults in America for 8 years and kept asking them, “Do you think Stress is harmful to your health?’ and, “How much stress have you experienced in the past year?’ 43% of the people who claimed that they have experienced a lot of stress were at increased risk of dying but the interesting part is, it was only true for those who viewed stress at harmful.

Kelly is all about changing our belief on stress, since the most dangerous part of stress is the physical stress responses in the vascular constriction that occur when the heart is pumping at an increased rate. However, vasoconstriction is only recorded in individuals who view stress as harmful. When one person asked her about choosing between a high-stress job and a low-stress job, she responded, “One thing we know for certain is that chasing meaning is better for your health than trying to avoid discomfort. And so I would say that’s really the best way to make decisions is go after what it is that creates meaning in your life and then trust yourself to handle the stress that follows.”

She mentions that stress stimulates the production of Oxytocin which encourages social connection since you will need to find support. The Oxytocin nudges you to tell someone how you are feeling instead of bottling it inside. When life gets so overwhelming, the stress response pushes you to surround yourself with the people who care about you. She also mentioned that if you showed care towards others, it will work magic on your stress levels. The one important thing that this talk has taught most of us about stress is how possible it is to beat stress at its own game by looking at it as a helpful response.

How to Stay Calm When You Know You’ll Be Stressed: Daniel Levitin

It’s common knowledge that we are not at our best when stressed. As a matter of fact, the brain has evolved and releases cortisol in stressful situations, which inhibits rational and logical thinking. Dr. Daniel Levitin, a neurosurgeon, gave this talk in September 2015 in London, and he thinks there is a way to avoid making critical mistakes in stressful situations when your thinking becomes clouded- the premortem. He said “We are going to fail now and then, the idea is to think ahead what those failures might be then put systems in place that will help minimize the damage, or prevent the bad things from happening in the first place.”

Levitin had a good personal story to support his narrative; he meets the unexpected when he learned that he forgot his keys on the dining table when he reached home at midnight, yet he still had an early flight to Europe the next morning. He had to break the basement window, climb in, have a little sleep, wake up in the morning for the trip to Europe, but on the way to the airport, he realized that he had forgotten the passport. He was forced to go back and pick it up. Luckily he arrived at the airport in time but his seat was given to somebody else, and he was forced to sit at the back of the airplane in a seat that couldn’t recline and near the bathrooms.

The eight-hour flight was enough to get him to recollect his mind and then the idea of planning ahead to avoid post-mortem ( where you reflect on what went wrong and why) became clearer. He encourages putting systems in place to counter the stress that may be on the way.  It is much easier said than done, but it’s not impossible.

The Art of Stillness– Pico Iyer

Pico Iyer is one of our most eloquent explorers of what he refers to the “inner world” in himself and in the 21st-century world at large. The novelist and journalist traveled the world from North Korea to Ethiopia and lives in Japan. But he also has experienced a remote Benedictine hermitage as his second home, most often than not retreating to that place. This is where we explore the discoveries he is making and his practice of “the art of stillness.” Pico is such an acclaimed travel writer with 10 books which chronicle his adventures, but the destination he ever desires to go to is ‘nowhere’- to mean a quiet, magical, and perfectly still place where the mind drifts off to where you can sit still and just meditate.

Coming from a man who has been globe-trotting, it might come out as selfish, but no, he perpetuates the idea of finding a peaceful, stress-free spot that will help you find what truly moves you most. He says, “this will help you recall where your truest happiness lies and remember that sometimes making a living and making a life point in the opposite direction”. This TED talk will inspire you to change your life.

All it takes is ten mindful minutes– Andy Puddicombe

Isn’t that what we ought to be doing? It’s no surprise that when Andy Puddicombe delivered this TEDSalon talk in London in Fall 2012 on mindfulness, it resonated with us in such a big way. We all agree that we live in a society where we are always busy, like with all honesty just like Puddicombe asked, “When was the last time you did nothing for 10minutes?’ It’s such a poignant question because it’s ambiguous to answer. We never just sit around and do nothing and most often than not we never schedule our time in the day to let our minds relax and simply chill.

This was such a profound topic but in his talk, the HeadSpace founder puts it in such an interesting way. Puddicombe essentially divides the talk into two parts, one presenting the problem “We need to learn to be mindful in here and now, 47% of our time is lost in thought” and the other part offering the solution- how to approach meditation. He does it so well in a relatable approach.

Puddicombe also maximizes the use of metaphors which are always easier to swallow, understand, and makes the talk extremely accessible. He points out the importance of balance in meditation just as it is in juggling and reiterated the common occurrences in meditation. For instance, at some point we start feeling anxious about feeling anxious which is the same as in juggling. The mindfulness expert says, “Most people assume that meditation is all about stopping thoughts, getting rid of emotions, somehow controlling the mind. But actually it’s about stepping back, seeing the thought clearly, witnessing it coming and going.”

Puddicombe quit everything and headed to the Himalayas when he felt buried in stress, where he became a monk and studied meditation. Just by listening to his amazing story, you might learn one or two things about 10 minute meditation.

Dealing with stress and anxiety is not an easy thing for most people yet not so hard to achieve. TED talks on stress management are definitely a good place to start and by listening to them you will realize it’s never that bad after all. The speakers are fun, meticulous, interesting, and full of practical personal examples that will make you understand stress and how to manage it. TED videos are one of the greatest success, motivational and inspirational videos out there, so be sure to look around their website for other topics that may spark your interest. 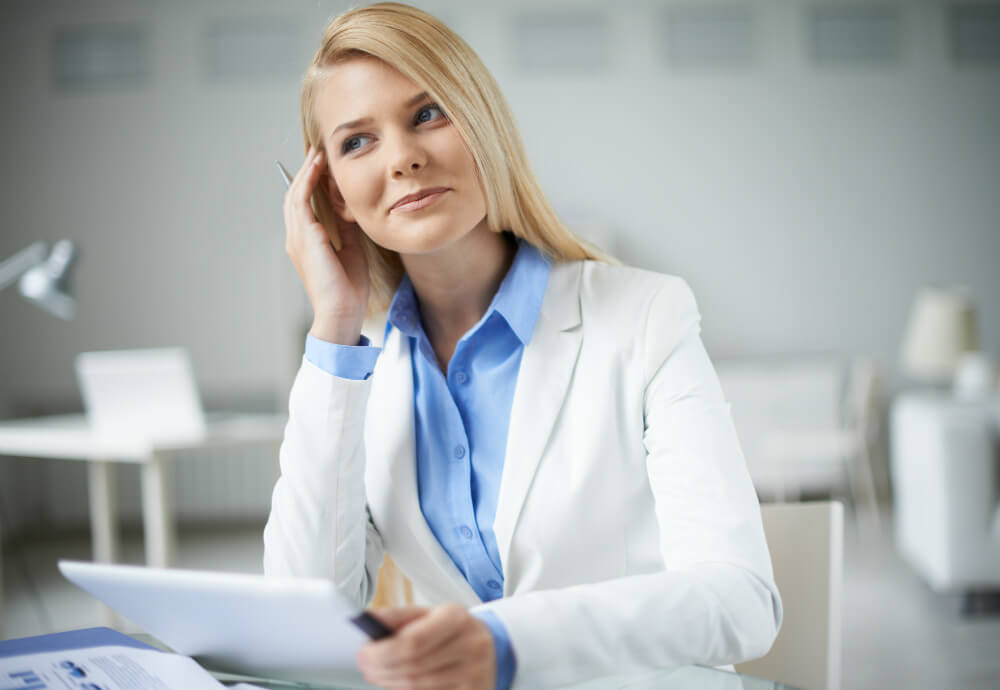 Questions to ask an interviewer to guarantee you the job 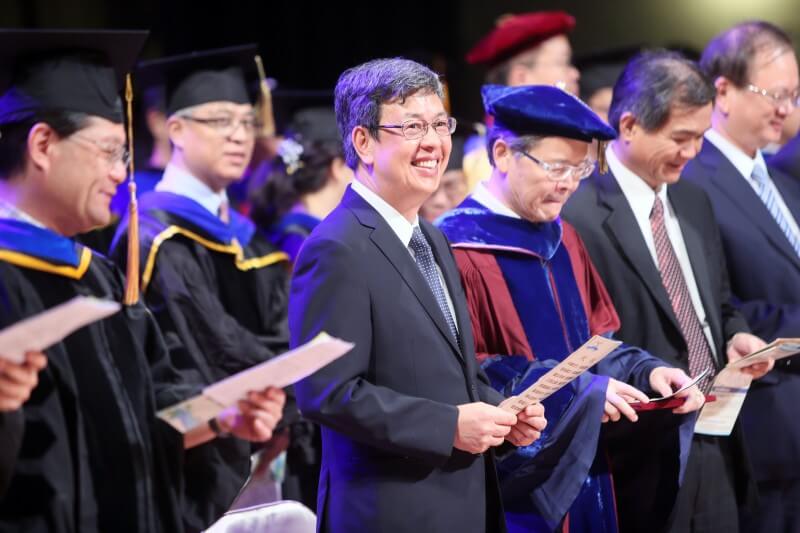 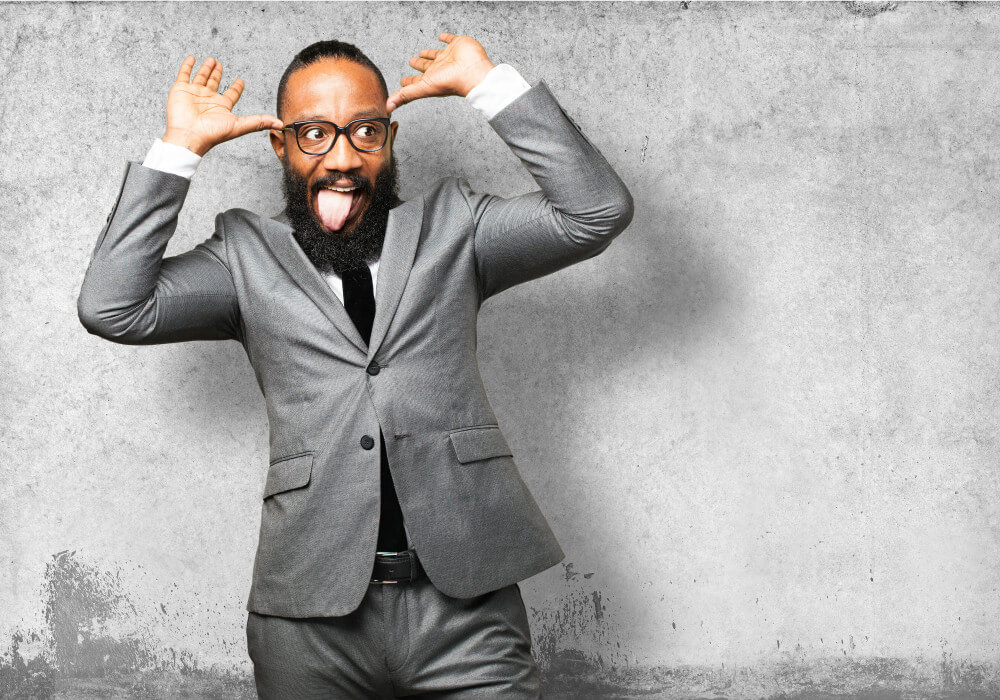