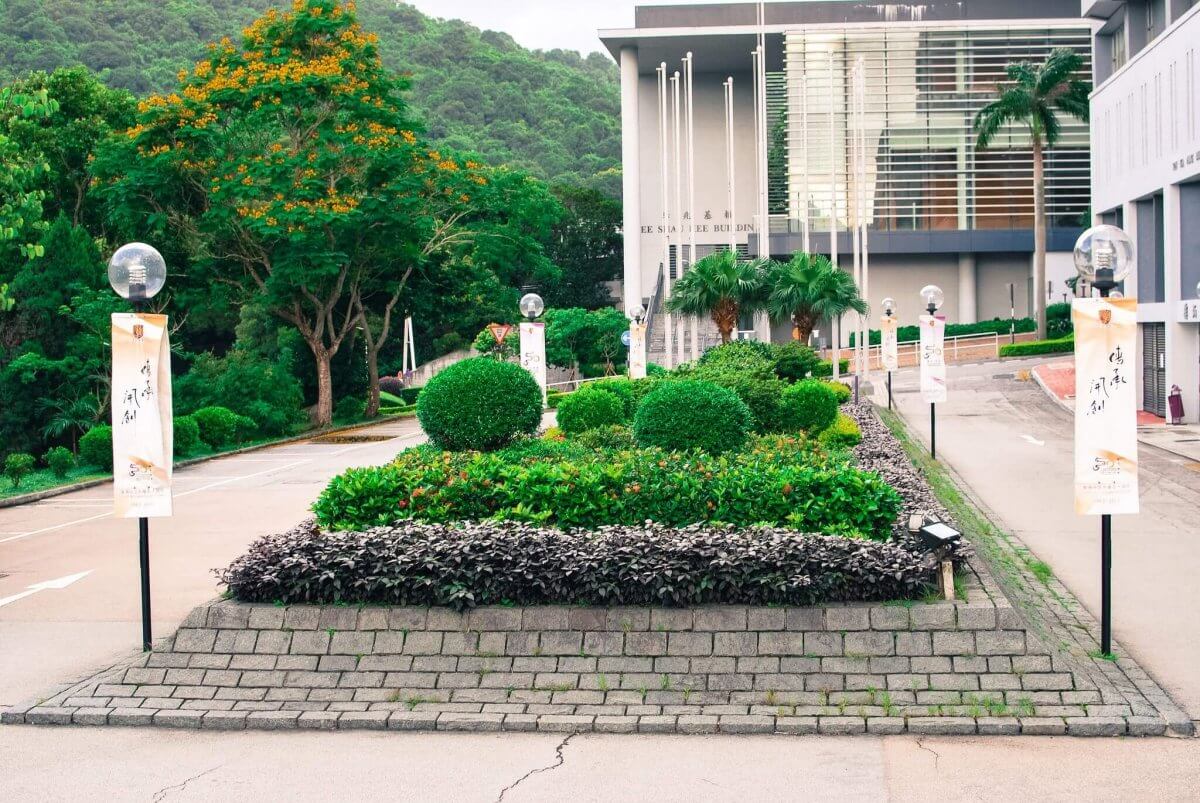 The Chinese University of Hong Kong is a research-oriented public academic institution located in Shatin. It sits on a 137.3 hectare piece of land overlooking the Tolo Harbour. It is the second oldest of its kind in the region and was founded on 17th October 1963, when three existing higher education centres, New Asia College, United College, and the Chung Chi College, formed a federation and became collegiate university.

Following its establishment after being granted a charter by the Legislative Council, The Chinese University of Hong Kong only boasted a limited handful of faculties, namely its Arts, Science, and Social Science departments. However, once the construction of a new campus was completed, tremendous growth followed. The introduction of new faculties and the first graduate school in Hong Kong in 1966, led to the first class awarded master’s degree a year later.

In December 2013, the number of students at the Chinese University of Hong Kong was about 29,767. Of these 15,901 were undergrads, while 13,866 were postgrads. Notably though, the number of international students was roughly 4,379.

Established with the mission to harmonize tradition with modernity, while bringing China and the West closer together, by delivering high-quality academic qualifications, the institution remains true to its founding ideals. It continues to be recognised for its outstanding ranking regionally and around the world. In 2015 for instance, it was ranked 51 in the QS World University Rankings, and as high as 8 in Asia’s University Rankings.

In terms of its individual faculties, its department of Social Sciences and Management was ranked 27, again in 2015 by the QS World University Rankings. In the field of Social Policy & Administration, that ranking went up as high as 21.

Faculties and Their Departments

The Chinese University of Hong Kong currently has eight faculties with various departments under each one. It also has one graduate school.

If you are looking for information on programs, the University’s official website is http://www.cuhk.edu.hk/ provides regularly updated current news bulletins, as well as full and a comprehensive list of the courses available.

The university champions research activities within its institution. In fact, research has always been one of its fundamental goals right from its early days.

The role of the former New Asia College for instance, now the Yale-China Chinese Language Centre (CLC), is to teach within a single language education system, i.e. Cantonese and Putonghua to the students of the university.

Note: these courses are on offer to both native and non-native speakers.

The Childhood Bilingualism Research Centre (CBRC) is also part of CLC’s Linguistics & Modern Languages department. Essentially, its role is to promote bilingualism, and its public awareness in general.

The Chinese University of Hong Kong has seven libraries, the largest of which can be found within the Central Campus.

The Chinese University of Hong Kong Art Museum houses a wealth of artefacts, which reflect the country’s diverse cultural heritage and history.

Life and Social Activities on the Campus

For those of you who like whiling away your spare time outdoors sightseeing, The Chinese University of Hong Kong overlooks some the most beautiful and scenic landscape the area has to offer. As well as the Tolo Harbour as already mentioned, there is also the Tide Cove, another magnificent landmark, that can be seen from the campus.

Of all the higher learning institutions in the district, the university has the largest campus and boasts a whole range of recreational facilities for its students.

As well as its libraries and art museum, which can be a welcome reprieve from the daily hustle and bustle of academic life, there are music halls and a whole host of sports facilities to enjoy.

There is a gym, some sports fields, tennis courts, and a squash court.
And if you are into swimming, you will be glad to know that there are a number of pools, as well as a Water Sports Centre.

China is one of the fastest growing economies. The country has a lot to offer foreign graduates looking for contracts, freelancing work, internships, or even volunteering opportunities. Laowai Career is one of the leading job websites primarily catering for the expat and international students who may be interested in furthering their career options by studying or working in China

In short, for any adventurous minded international student, the opportunities available, studying at The Chinese University of Hong Kong, will be life-changing, and immense in terms of helping them get on the career path of their choice after they have graduated. 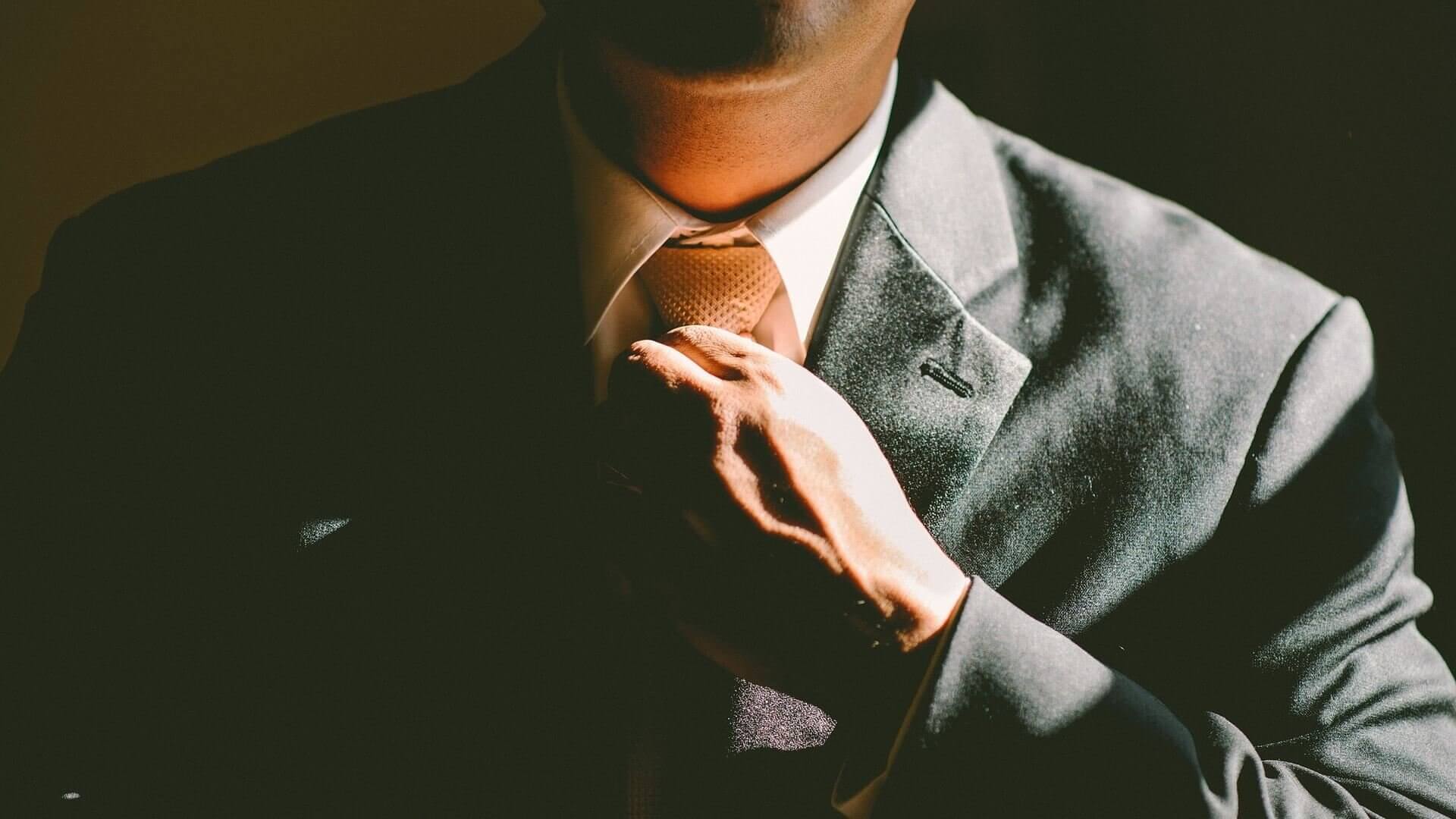 Most Needed Professions in China in 2019 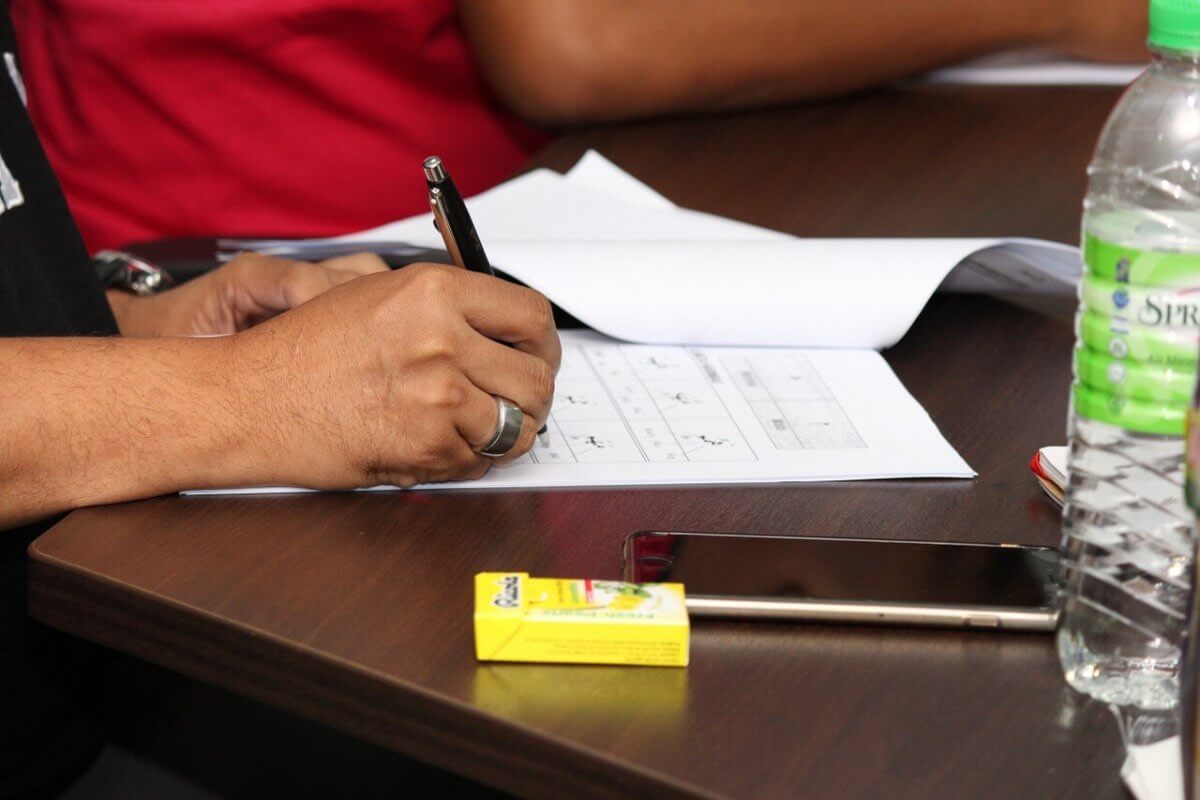 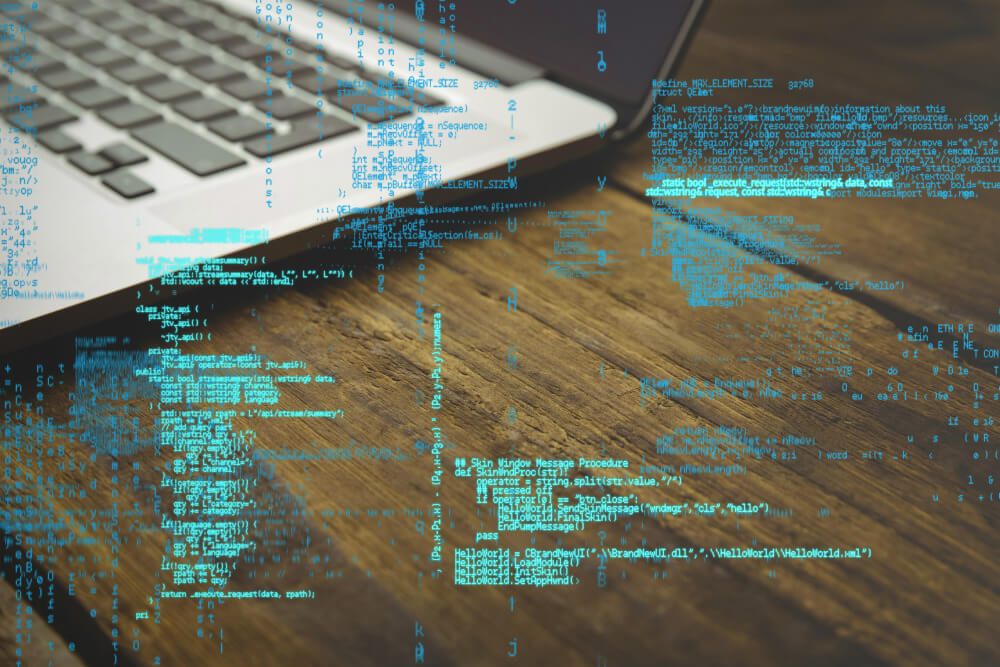