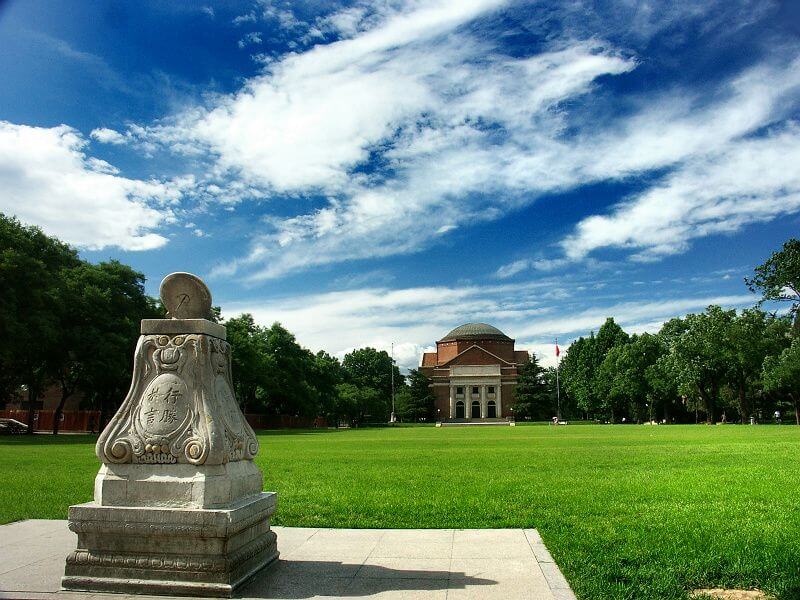 Studying in China provides a myriad of attractive options for international students who seek a high quality yet affordable education. Looking at China’s economic development, it is evidence enough that China is on the rise. It takes pride in being the world’s fastest growing economy and the second largest economy in America. With economic growth, there is an increased focus on education and the PRC’s government has heavily invested into education which has led to the provision of excellent options to all students. Chinese universities have carved a spot on the world stage as some of the best universities for international students who seek new, challenging and attractive options.

Besides, China is a very large country packed with historical and natural attractions. China provides a plethora of opportunities for international students to take on adventurous trips to tourist attractions and immerse themselves in the country’s rich culture.

Why Study in China?

Tsinghua and Peking universities are some of the prestigious Chinese universities and also members of the elite C9 League. Tsinghua has Architecture, Civil Engineering and Material Science as its best performance while Peking does well in modern languages, Chemistry, Linguistics, Social Policy and Administration as well as Mineral and Mining Engineering. Fudan University has its best performance in Chemistry, modern languages, Politics and Material Science.

The cost of studying in China is much more reasonable when compared to European countries, Japan, America, South Korea and other Asian countries. Most tuition for English-taught courses range between $2,000 and $4,000 annually. International students can also live a comfortable life on a small budget with housing going at about $200 and $300 per month in big cities such as Shanghai and Beijing, and can even go lower in 3rd and 4th tier cities. Food and transport are also very affordable.

China is likely to be part of your future regardless of whether you get into engineering, business, healthcare, hospitality, law or architecture. The experience of studying in a fast-growing economy will make you better positioned to succeed. China’s unprecedented growth has made it obvious that people who can speak Chinese and have firsthand experience of living in China will be better positioned when it comes to employment. Employers understand that a profound comprehension of China’s culture and its market growth is a big advantage for those who want to become the next generation of leaders.

All the world’s top 500 companies do business in China, and a good number have their Asian-Pacific headquarters in Shanghai, Hong Kong and Beijing. This is a clear indication of China’s increasing influence as a global economic power, and this is beneficial to the students who study in Chinese universities since it’s the perfect opportunity for them to get into the global work market.

Studying in Chinese university is not only great for your career prospects but also provides the perfect way to fully discover and enjoy a charming country full of mystery. China is a country of splendid civilisation and quiet a long history. There is so much to do in China when not in class, and you will launch your new exploration to experience its blended mixture of modern and ancient civilisations, enjoy its spectacular beauty, study its deep culture and also make new friends from all over the world.

China is vast, and this gives it a huge variety of landscapes, cultures and climates. You will be impressed with the eye-catching works of modern architecture and the endless tourist attractions whether in the remote areas of Tibet or the cosmopolitan city of Beijing. International students also enjoy the unique nightlife in China comprising of extravagant mega-clubs and private karaoke rooms.

It’s fascinating to study in Chinese universities since you will be able to immerse in new incredible cultures, customs, foods, traditions, language and social atmospheres. In China, you will be able to engage with so many different cultures first hand. The Chinese people and culture are very multicultural, comprising of 56 different ethnic communities. When you immerse yourself in these customs and cultures, you will be able to visualize the world in a new perspective, something you wouldn’t get from just reading the history and geography books. It’s the perfect opportunity to have a completely different and unique experience of life.

If you liked this article please share it on social 🙂 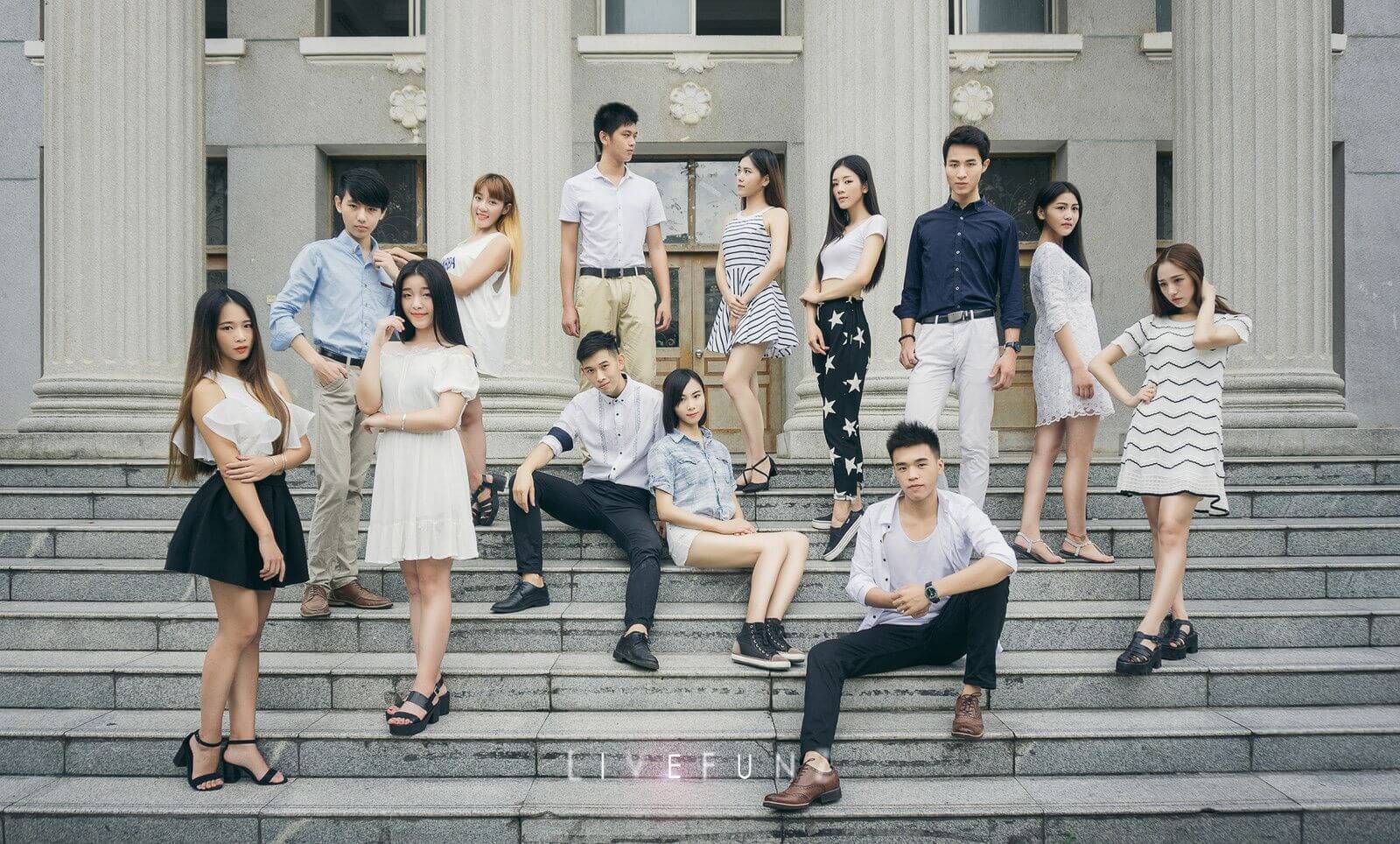 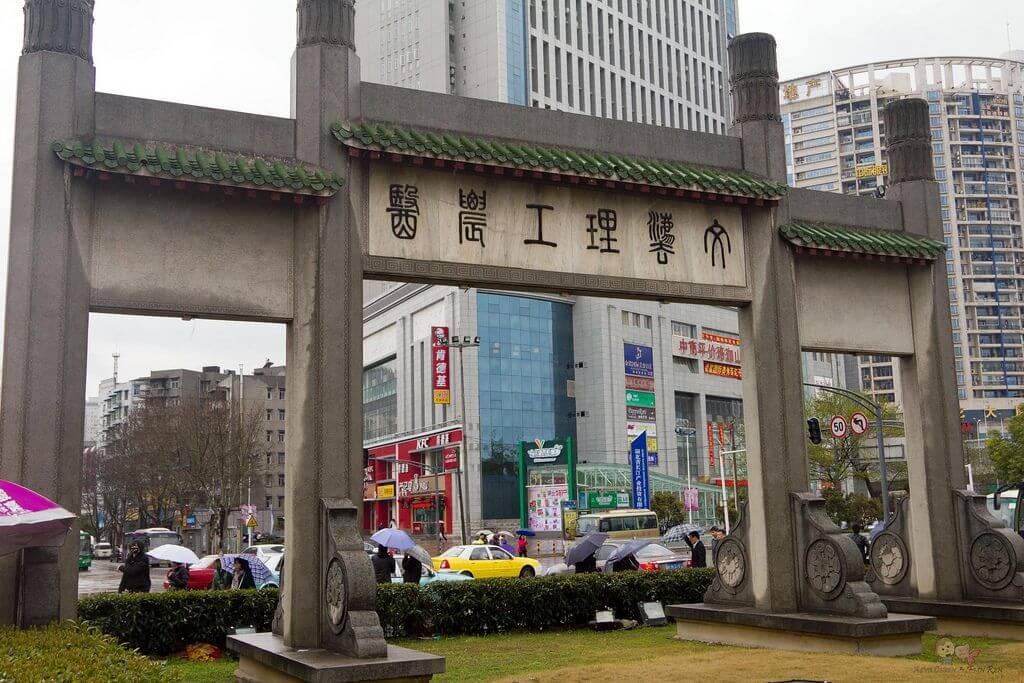 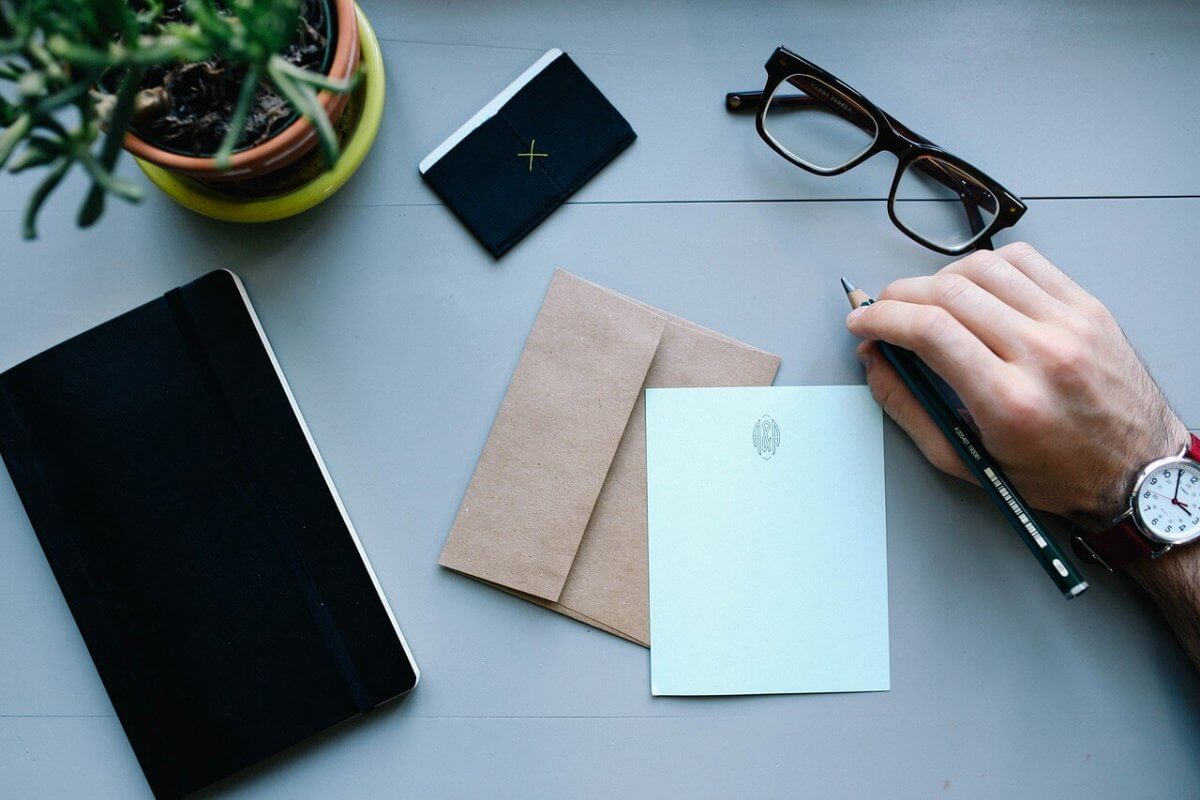 Thank you letter for interview: how to 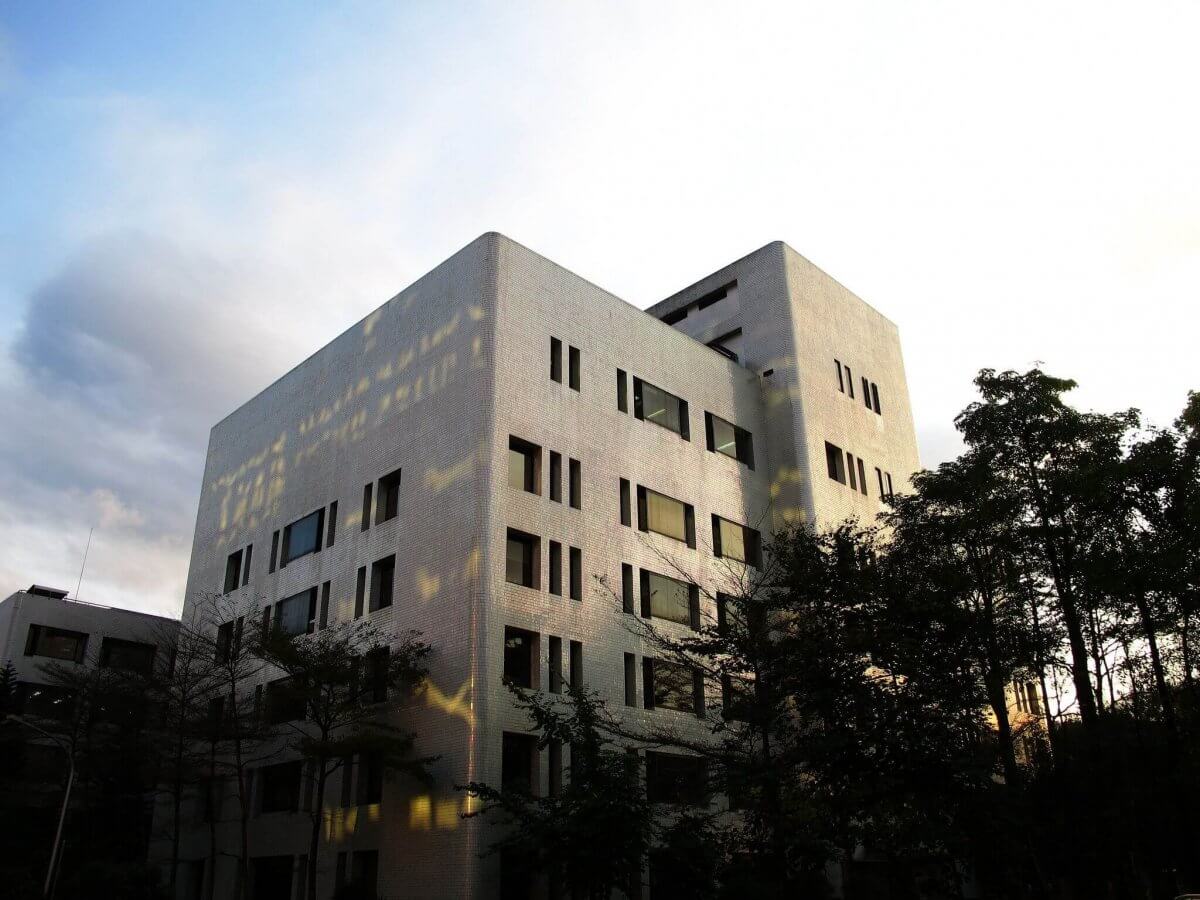