China has many events and holidays that sometimes date back thousands of years. The following are just a sampling of the holidays and events you can experience in China.

Races in dragon boats are traditional and is performed to commemorate Qu Yuan’s death as he was a true patriotic poet. This day is the one sports event that gets declared as a public holiday. Dragon boats vary in their lengths and crew sizes.

Chinese New Year –The Chinese New Year is probably the most important festival of the year. For many, this holiday in some respects may not be the ideal time to visit for everyone. Characterized by its famous night parade, it becomes a full-blown giant street party. Be sure not to miss the beautiful and stunning fireworks display as it lights up the night sky.

If you are a betting person, try your luck on a Chinese New Race day that is held every Jan 25. Most shops and restaurants close during this period so it may not appeal to those looking for a holiday of shopping and fine dining. During this time you can find many carnivals and parades throughout its cities and towns. These events feature mainly bright colors and a whole host of traditional Chinese characters and folk heroes.

Hungry Ghost Festival — Hungry Ghost Festival is China’s equivalent of Halloween and features Ghosts and scary folk stories in its events. The festival has many different themes, one being the remembrance and celebration of relatives that have passed away. Throughout the countries many cities, towns and villages you will find incense sticks burning in memory of relatives. During this festive period, many Chinese operas are performed in the open air and are a wonderful experience and a joy to watch.

Tuen Ng Festival — Tuen Ng Festival is celebrated every year in June and is more commonly known as The Dragon Boat Festival. The story behind this event is that it marks the death of Qu Yuan one of the countries national hero’s who drowned during a protest. His followers threw dumplings to stop fish attacking him and to this day brightly colored boats are raced up and down the Cities Rivers in remembrance.

Che Kung’s Birthday – A general of the Sung Dynasty, Che Kung was elevated to divine status and now has his shrine. Che Kung is a good luck God and on his birthday lots of people, including gamblers visit the temple to consult fortunetellers and turn the wheel of fortune. Hong Kong’s Sha Tin Racecourse is located nearby.

Cheung Chau Bun Festival – What started as a ritual ceremonial parade to banish the plague that afflicted the island of Cheung Chau, has now become a festival thanking the god Pak Tai, who supposedly ended the plague. The main attraction is the Bun Mountain, a group of towers studded with burns and where athletes scramble up the tower when midnight comes.

The birthday of Confucius – Celebrating one of China’s most influential philosophers, his birthday is commemorated with the great reverence due to his legacy teaching that stresses the virtues of chastity, justice, propriety, wisdom, and loyalty. It has been 2,500 years and yet his teaching still endures.

Dong Zhi Festival – This is the Chinese calendar’s second most important festival, the Winter Solstice. This is the time when the night is longest. Families celebrate this festival by visiting families with gifts, putting on new clothes, and drinking liquor.

Visitors to the country can often arrive during one of China’s national festivals and can soak up some of the atmosphere. Due to just how beautiful these events are it can sometimes be in your favor to time your holiday with them to get the enjoyment and atmosphere they offer. 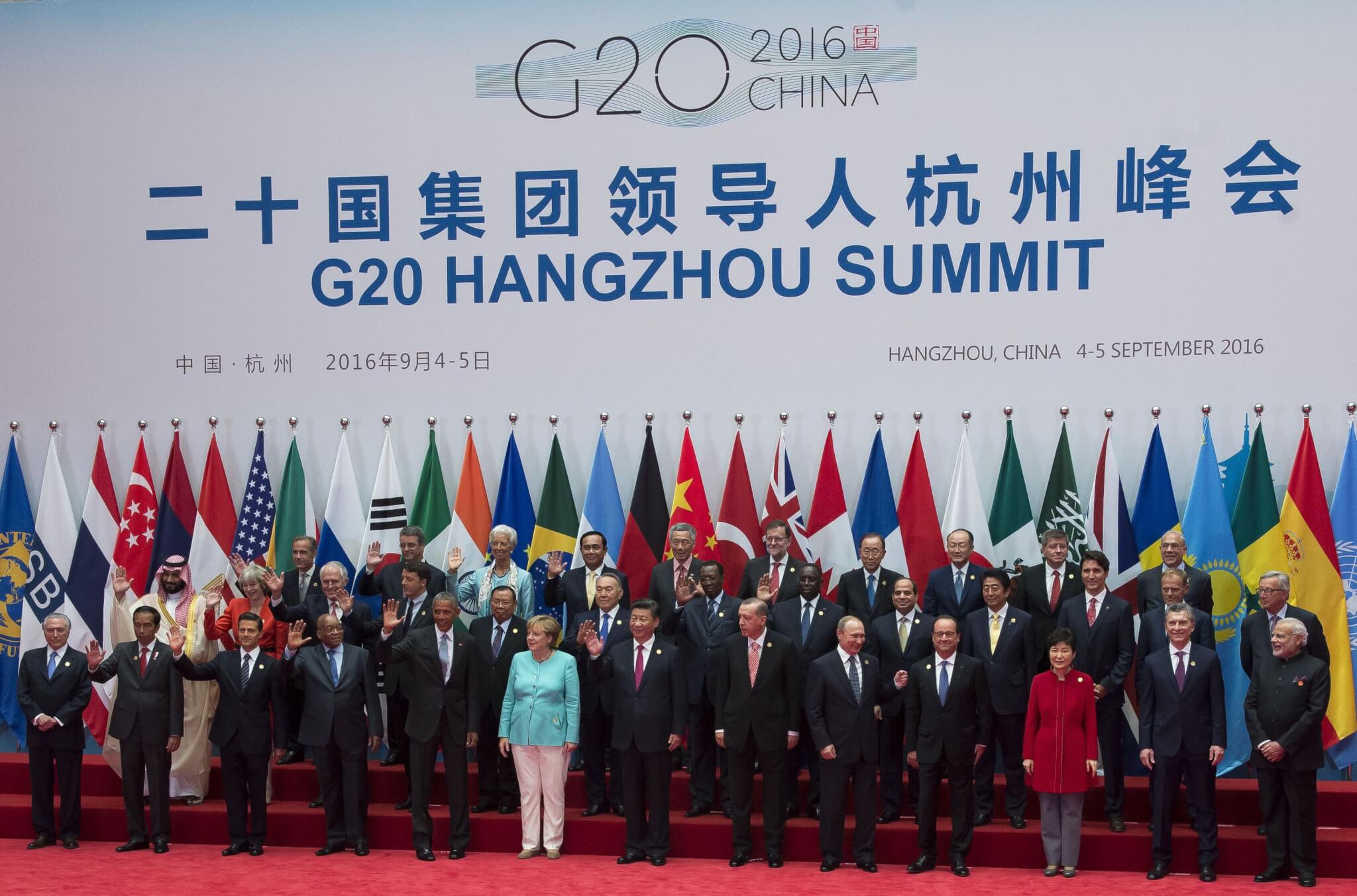