Culture resembles an iceberg. The iceberg above the water is visible, However, there is much more ice below the water’s surface that goes unnoticed. Without an awareness of icebergs, we would not be aware of the full story.

The ice beneath the surface includes the harder to understand parts of culture, for example, the customs, beliefs, and methods of communication. The ice above the surface includes clothing, music, and food that everyone can either relate to or view as foreign. For example, someone may like traditional Chinese dance because of the movements and the clothing. However, they may not understand the meaning behind the clothes and the significance of the story being told.

Wandering into various cultures without sufficient planning can be as risky as a boat moving in cold waters without proper navigation. The distinction is that the ship will know quickly when it hits an ice sheet, while you may not realize you are behaving with cultural ignorance.

Clueless organizations may never acknowledge they hit an iceberg. However, they will, in any case, feel the effect. It shows up as deferred or surrendered ventures, misjudged interchanges, baffled representatives and lost business and notoriety. The expenses of social astigmatism and the failure to conform can stun.

Have a Curiosity to Learn Chinese History and Culture

In order to avoid missing the culture below the surface, it is important that you have a curiosity to learn about China. When living in China, the best way to learn about Chinese culture is through talking to Chinese. The more in-depth your conversations and friendships become, the more Chinese will reveal their culture. With time, you will learn many aspects and gain many insights into Chinese culture.

The sometimes conflicting and complex stories you hear will help you understand that culture is highly complex because there are many cultures within a country, and things like ethnicity, gender, age, and status can influence people’s perceptions. Keep an open mind to different ways of life and you will be sure to come to understand China at a deeper level.

The following will give you insight into the surface level topics so that you can ask your Chinese friends to explain the cultural significance behind them.

Since old times, Chinese individuals have made numerous noteworthy crafted works, for example, the stoneware products of the ancient times period, the bronze vessels of the Zhou Dynasty, and the porcelain products of Song, Yuan, Ming and Qing lines.

Various religions exist together in China, including the broad local Taoism and Confucianism, and Buddhism, Christianity, and Islam.

China has 56 ethnic groups with Han as the biggest and 55 minority groups. Every gathering lives in various regions of the nation and has particular components which incorporate distinctive dialects, scripts, religions, garments, diet, celebrations, and philosophy. However, this is changing as people migrate for work.

The advancement of the cutting edge toy industry in China has affected what today’s youngsters play with. However, traditional toys keep on playing a unique part in contemporary Chinese culture.

Cloisonne, with a history going back more than 500 years, is surely understood customary enamelware. In splendid hues, Cloisonne has famous both in China and abroad.

Tradition of Chinese: the High Value of Jade

According to archeologists, Chinese first started to utilize Jade in the early Neolithic Age. Numerous jade antiquities, some going back 4,000 to 6,000 years, have been unearthed in China. For a huge number of years up to the present day, Jade has been an image of adoration and prudence, and also an image of status.

Silk: According to archeological confirmation, silk and silk fabric developed in China no less than 5,500 years back. The development of the silkworm can be followed back to the third century B.C. It was said that the demigod Leizu, a fanciful figure of ancient China, began the planting of mulberries and the raising of silkworms.

Paper-cuttings are one of China’s most popular types of visual workmanship. Paper cuttings have been a regular artistic expression that can be followed back to the sixth century. These works of art are for the most part utilized as beautifications and examples for religious and decorative purposes.

China is attractive for its porcelain industry. For as far back as a couple hundreds of years, China has been exporting porcelain products to numerous nations.

In conclusion, there is more to culture than meets the eye. In order to understand Chinese culture, you need to observe closely, ask a lot of questions, understand China in the context of the world, and learn Chinese history. Through an increased understanding of Chinese culture, you will be able to improve your cultural sensitivity, thereby making it easier to have coworkers and friends from different countries. 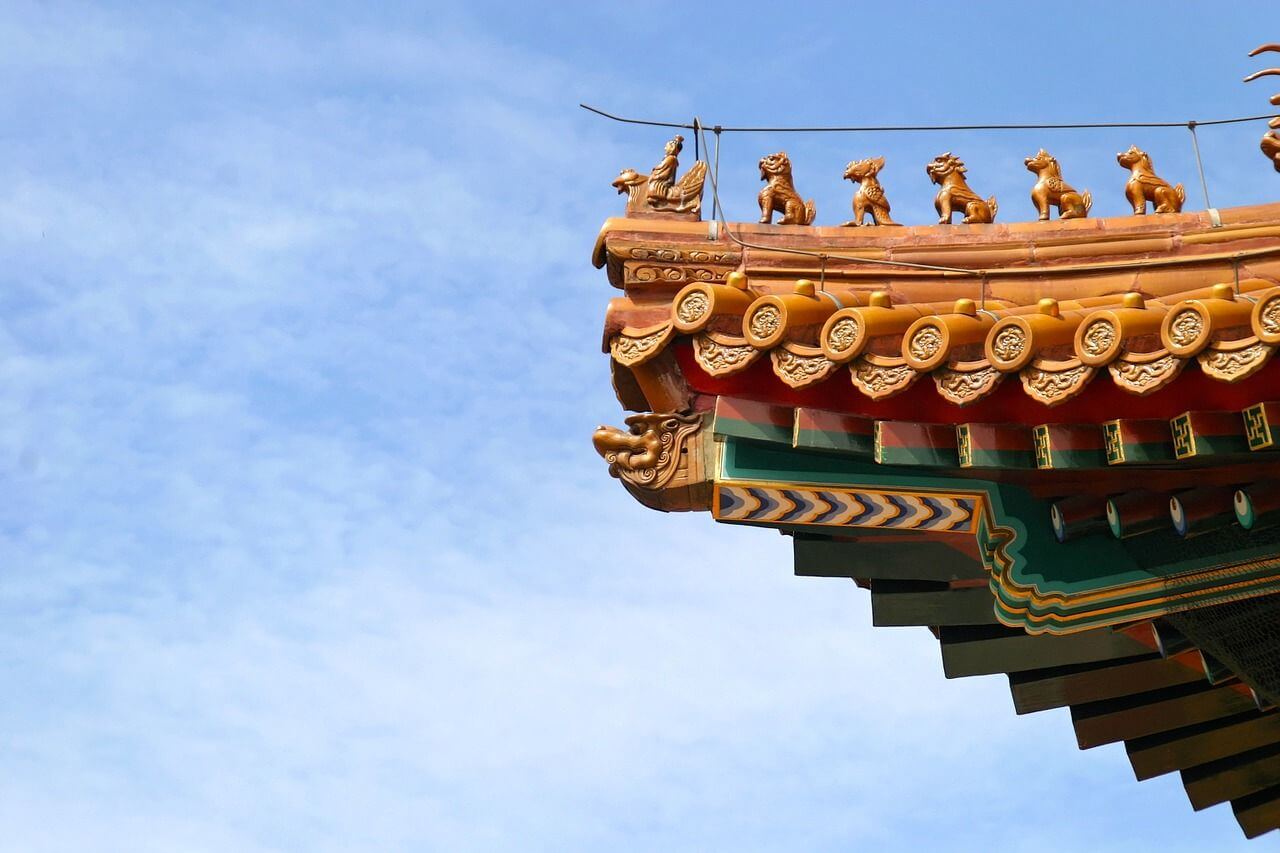 Ways to Explore China FOR FREE 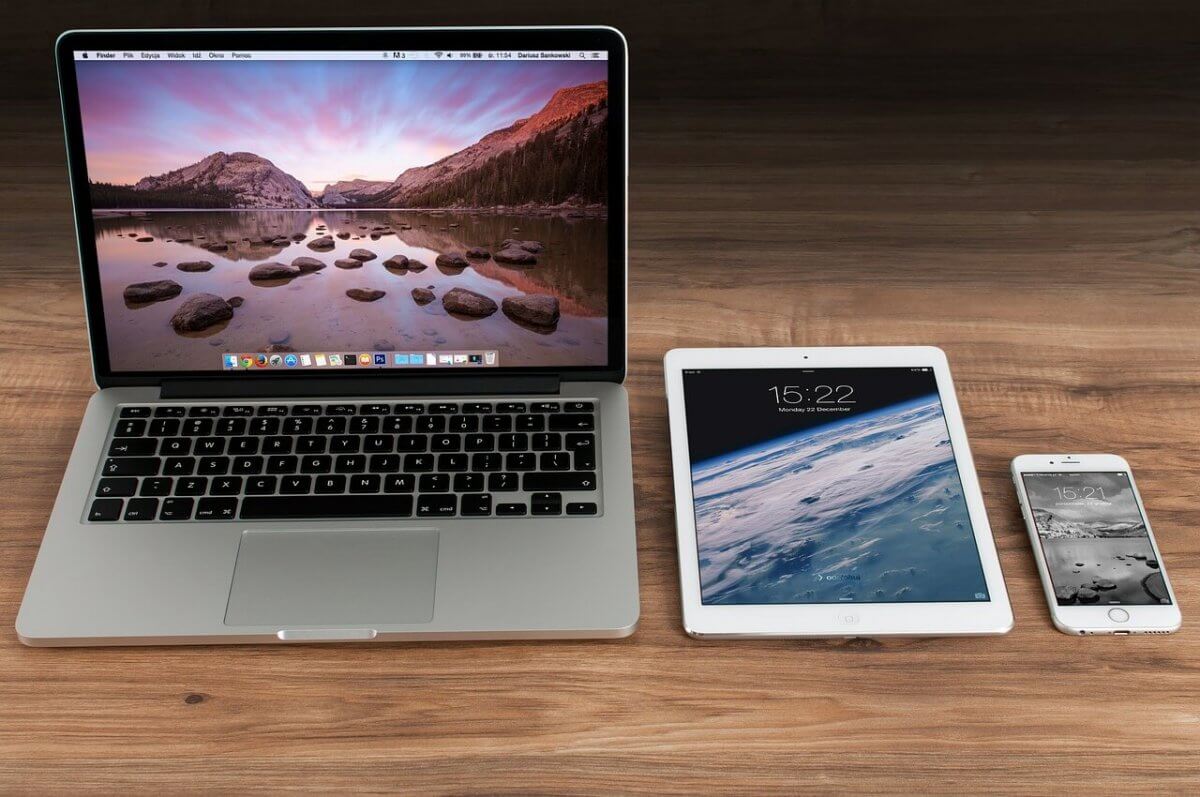