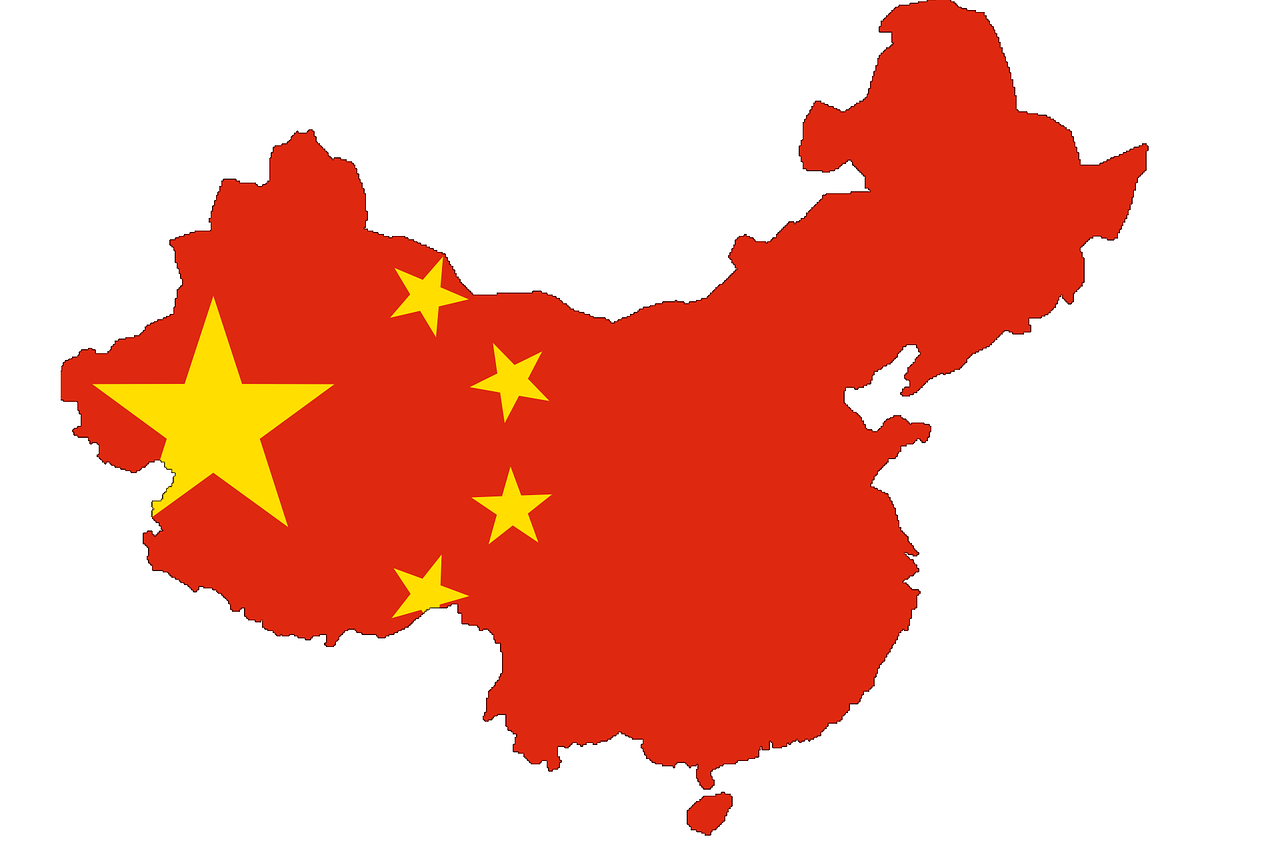 China’s history and their role in trade over time

China is not only one of the oldest civilizations with archeological evidence dating back further than 5,000 years but it is also the oldest continuous civilization in existence today. China has one of the oldest written languages and is the source of major contributions and inventions of the world. China prides itself in being a major influence throughout Asia with neighbors such as Korea, Vietnam and Japan borrowing culture, physiological and religious beliefs, writing systems and a myriad of other ideas and inventions with martial arts included.

China has been referred by many names throughout the years. It was referred to as Cin in the west after Marco Polo popularized it. It has also been called by other names including Sinea, Cina, Sina, Seres and Cathay which are believed to have been derived from one of the most common western kingdoms known as Qin(Chin).Traditionally, china was referred to as Zhongguo or the Middle Kingdom first appearing in the 6th century B.C during the Zhou Dynasty who believed that they were the center of all civilization.

Why China is referred to as the Middle kingdom

China is one of the oldest cultures in the entire world and has such rich history that dates back for thousands of years. China has been known by so many different name throughout the last 5,000years but the most traditional name used to refer itself include Zhonggou which stands for Middle kingdom and also known as central Kingdom.

Citizens of the United States refer to themselves as “Americans” even with over 30 other countries being in South and North America. In essence, this means that ethnocentrism, which is the belief that one’s country is the center of the world in historical or cultural standpoints, is not extremely unpopular. China considers itself the middle of the world and there is a particular significance behind the label. The term has undergone evolution over the years to mean different things in a political or geographical perspective.

China was initially divided into multiple independent states which date back thousands of years ago before being unified by an emperor. The term Middle Kingdom or Central State was used during this period to refer to the actual middle areas of these states. The term was a reflection of the culturally significant regions within China which were located along the Yellow River valley. As China became more of a unified empire in later years, Middle Kingdom was used as reference to the region in which the emperor lived. Ultimately, the term Middle Kingdom meant that it was a dynamic shifting region depending on the period of the history you look at and which emperor was ruling.

With time, the term Middle Kingdom was used in reference to the entire country as a whole instead of a small area within China. During the 19th and 20th Century, the shift of Middle Kingdom to mean the country as a whole instead of describing individual states was made. Ideally, this was an attempt to show solidarity to the Chinese people. The people of China use the term as an implication of their significance in the world and as a form of pride to be a collective group within a single nation.

Culture basically means the complex pattern of living that humans develop and pass on from one generation to another. It covers the values and norms of the society including the appropriate ways to relate with one another. The more one understands another culture the less difficult it becomes to relate but misunderstandings on ethnic, religious and regional differences are almost unavoidable. Foreigners living in China are always faced with unforeseen challenges even as they try to learn and understand the Chinese people.

Anybody contemplating on venturing in China should make an effort to learn about their approach to business and life. Learning about their culture really helps since it is the first step in anticipating the problems and challenges of doing business in China. Below are the five insights which will help you in the understanding of the complexity of the Chinese behavior and what guides their decisions.

1.China is a Confucian society

This pragmatic set of rules impacts their behavior which sure looks like it’s genetic. Courtesy, diligence and loyalty are values similar to the Western culture .The “Golden Rule” was first proposed by Confucius as the concept of ‘Li’. Just similar to what Max Weber described as the Protestant Ethic, values placed on education, integrity, modesty, patients and hard work resonates very well with most cultures today.

2.China is a Stalinist-Leninist-Maoist society

This is quite a unique brand on socialism. Even with such rich history of entrepreneurial activity and may have a say in the market principles, it can never be assumed that their view of the market is similar to the western capitalism. The Chinese people have the ability to synthesize or better still concurrently hold incompatible philosophies without finding the need of ideological differences to divide them. To them it makes no sense when for instance Catholics and Protestants feud yet they practice the same religion.

There sphere of influence is Asia and especially Southern Asia they are destined to dominate the area and they would do what it takes to remain on top.

4.China is a developing economy that needs enormous change

The Chinese society is undergoing painful and dramatic metamorphosis. They have a lot on their plate but feeding over a billion people every day is their fast priority. It is quite a necessity for the economy to grow and visibly increase the standard of living and this is quite an overwhelming challenge by any standard. Their main focus is on growth and survival hence they cannot afford the luxury of failed economic experiments.

5.China is not a single linguistic or cultural society

The People’s Republic of China represents over 15 language and cultural groups that have somehow learned to live in cohesion with each other in a way better than similarly diverse cultures of Europe. Although most of the groups can read written Chinese, they do not necessarily understand each other’s spoken languages.

Foreigners who are thinking of venturing in to the Middle Kingdom must strive to read more on the Chinese culture and interact more with its people and also other expats to get acquainted on what’s acceptable and what’s not in China.