Britain Voted to ‘Brexit’ the EU. What Does That Mean for Americans? 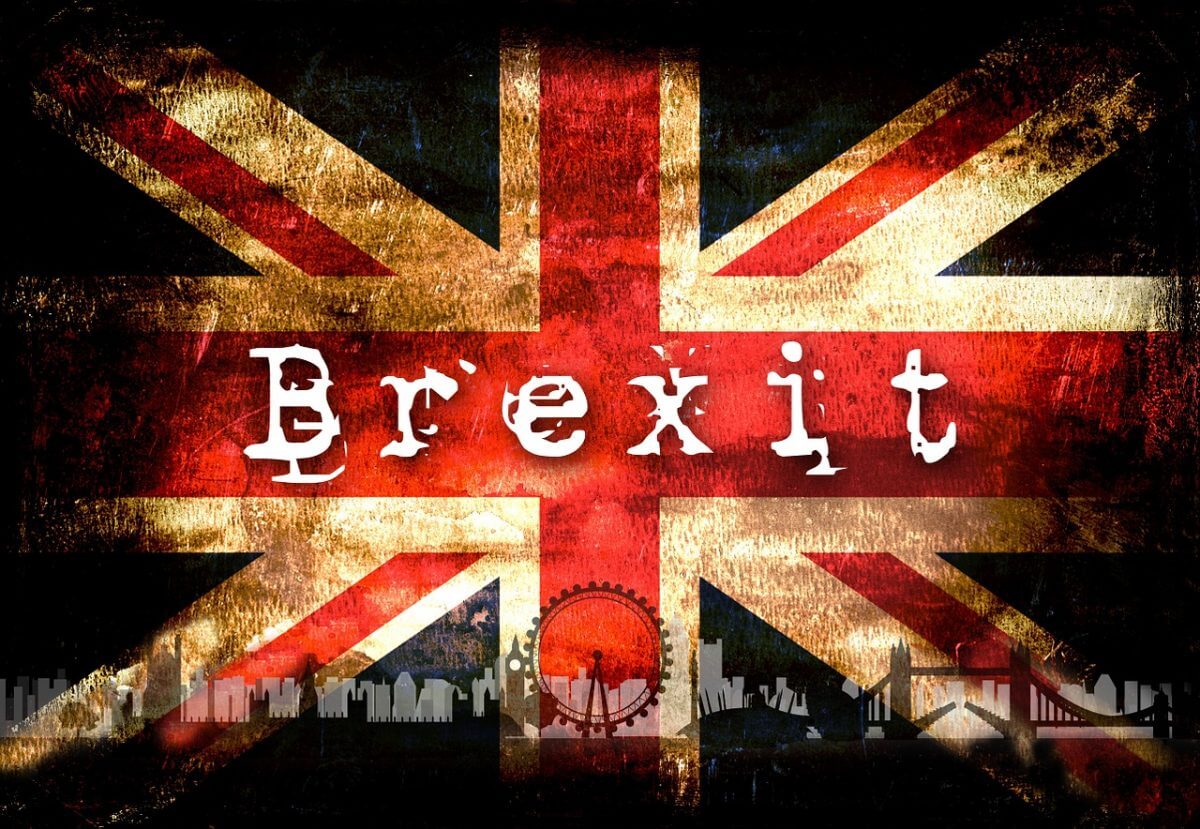 The UK voted  in favor of leaving the European Union and global markets have gone wild. Brexit has sent shock waves across the global economy, and it’s threatening more than a trillion dollars in trade and investment in the US. If England had voted to stay, then markets would have been free to breathe a sigh of relief but since they didn’t, almost every economy is at such an uncomfortable position full of uncertainty.

Brexit has resulted in the rising of the dollar, but the whole idea, in general, seems like one of those vague global uncertainties that appear to perpetually threaten the US economy but never quite derail it. The financial ripple effects are quite complex and even if the impact might not be felt immediately, it will eventually happen.

In 2015, the US imported $57.8 billion worth of goods from the UK and exported $56.4 billion worth of good to the UK. This makes the UK the seventh largest trading partner to the US and the US economy is linked to the British economy through global finance and trade,  including tourism.

New York and London are globally recognized as the two top centers for global finance and trillions of dollars of investment trickle through each city, coming from and going to every part of the world. The two cities have such close ties that are often reflected in the fact that American’s number one exporter of services is the UK. Below are major ways in which Brexit could affect Americans.

It might just be good news for individuals looking forward to being homeowners in the near future since the cost of buying a house is likely going to go down. In the recent weeks as the Federal government began to fear the materialization of Brexit, the mortgage rates have dropped to the lowest in three years. The Mortgage Bankers Association reports that loan applications had increased by 17% in the first quarter while refinancing went up by 10%.

Mortgage rates in the US are tied closely to the yield on 10-year government bonds, thus no economist would predict this happening. The Federal Government had plans to hike the rates, but due to the underlying Brexit issues, it had to reevaluate the plans and place everything on hold. This has resulted to the 10-year Treasury note falling to levels not experienced since 2012.

This will also have an effect on the borrowing cost, and it’s expected to drop a lot more. The average 30-year mortgage also briefly dropped to below 3.5 %, the lowest it has ever been since after World War II. Today, the US housing market is pretty hot and for the first time since 2007, houses are selling at such a fast rate. Statistics from the twenty largest metropolis shows that business has never been this good. Now that Britain has voted out of EU, the rates are predicted to go even much lower.

The dollar is rising at a worrying rate and it’s not so good for business, especially US exports. As this trend continues, this makes the US products less attractive. Thus the multinational companies with headquarters in the US will experience losses since the sales and profits will be damaged. Also, since the sterling pound has made history by dropping the most it has ever gone in 30 years by 8%, the US products will be increasingly expensive in the UK. It’s not business as usual since the UK is the 5th buyer of the US services and goods.

It doesn’t stop there since the US dollar is 3% up against the Euro. This is something to really worry about because the EU is quite a big export market for the US, having recorded totals of $272 billion in 2015. US companies are definitely going to feel the pinch, especially those which record substantial revenue from the UK and the entire Europe. Sales that are not from the US will now have a reduced value after conversion back into dollars. After the recent economic crisis that most US corporate profits have been experiencing in the past year, Brexit will just be another shuddering blow.

Investing your retirement funds in the stock market is commonplace in America, with most Americans taking this path with their retirement plans. According to Pew Charitable Trusts, almost half of Americans participate in their respective company’s 401(k). With their investments, they are left susceptible to the financial market hullabaloo that is expected to ensue after Brexit. During the referendum campaign period, any little shift caused major swings, particularly to the financial situation. At some point, London’s major stock market even dropped to almost 6%.

The Major US benchmark indexes such as Nasdaq Composite. IXIC, and Standard and Poor’s 500 SPX have been showing signs of declines. Analysts believe that Brexit is likely going to cause economic and political upheaval which will make investors exit, perpetuating the global market sell-off which will be a test to find out how stable the international finance system is. Usually, retirement plans are long-term hence it’s not advisable to make any notable changes to the portfolio whenever faced with a crisis. Hence you might as well just wait and watch out how everything plays out.

On the bright side, maybe it’s time Americans enjoyed their summer vacation in the Queensland. Also, the exchange rate between the dollar and sterling just drew closer. The coming days are definitely going to be insightful, and we are going to watch how Britain is going to make this historic adjustment as Americans wish for a softer landing sooner than later. 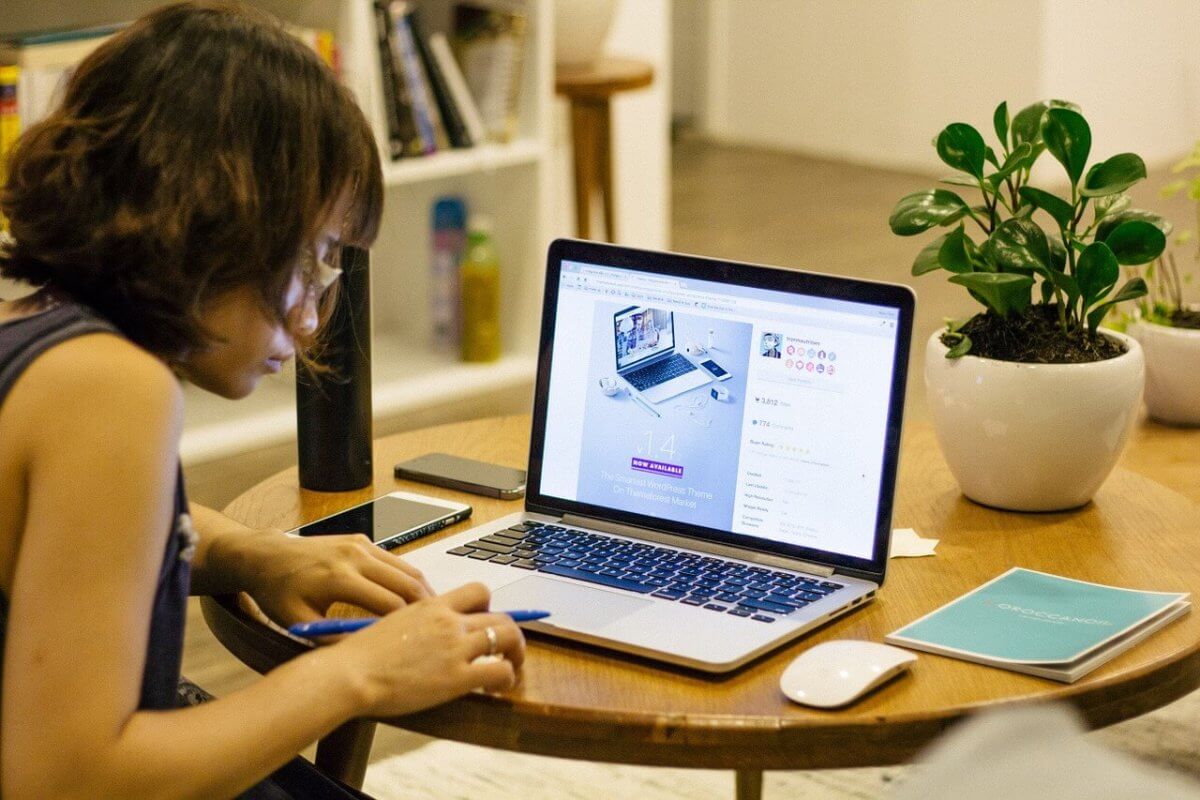 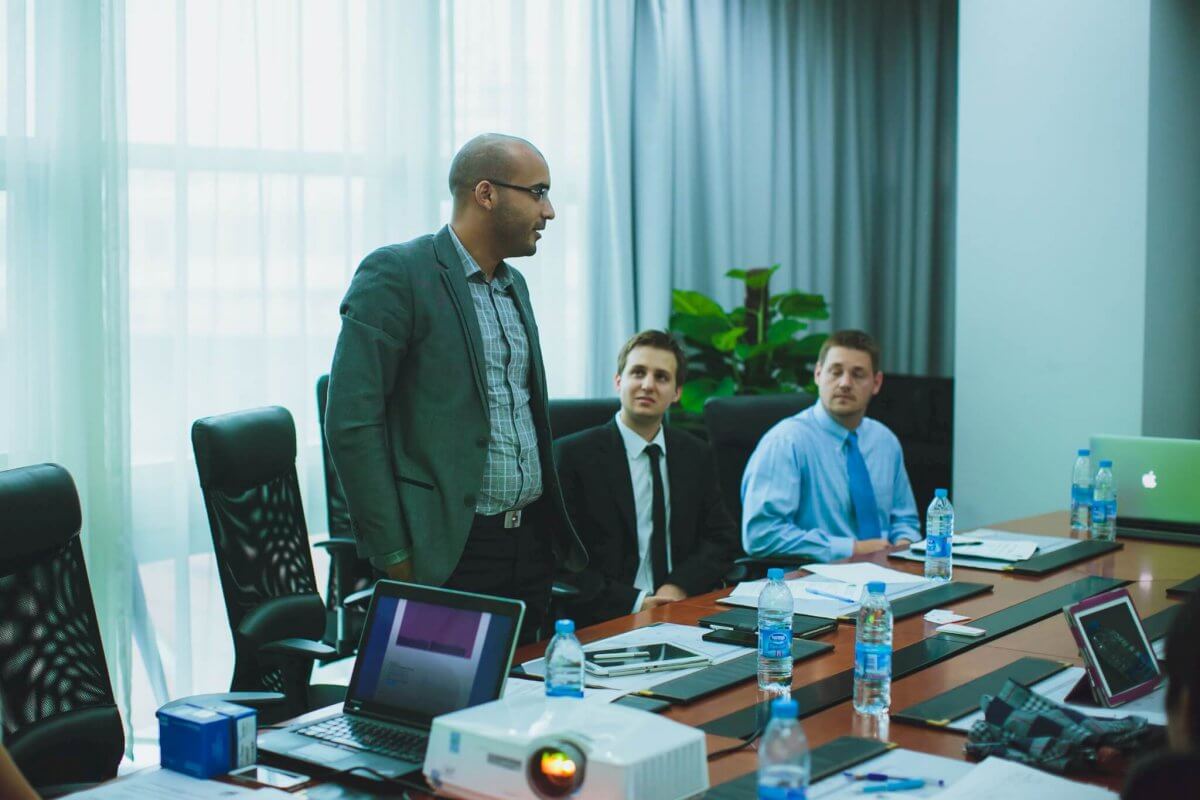 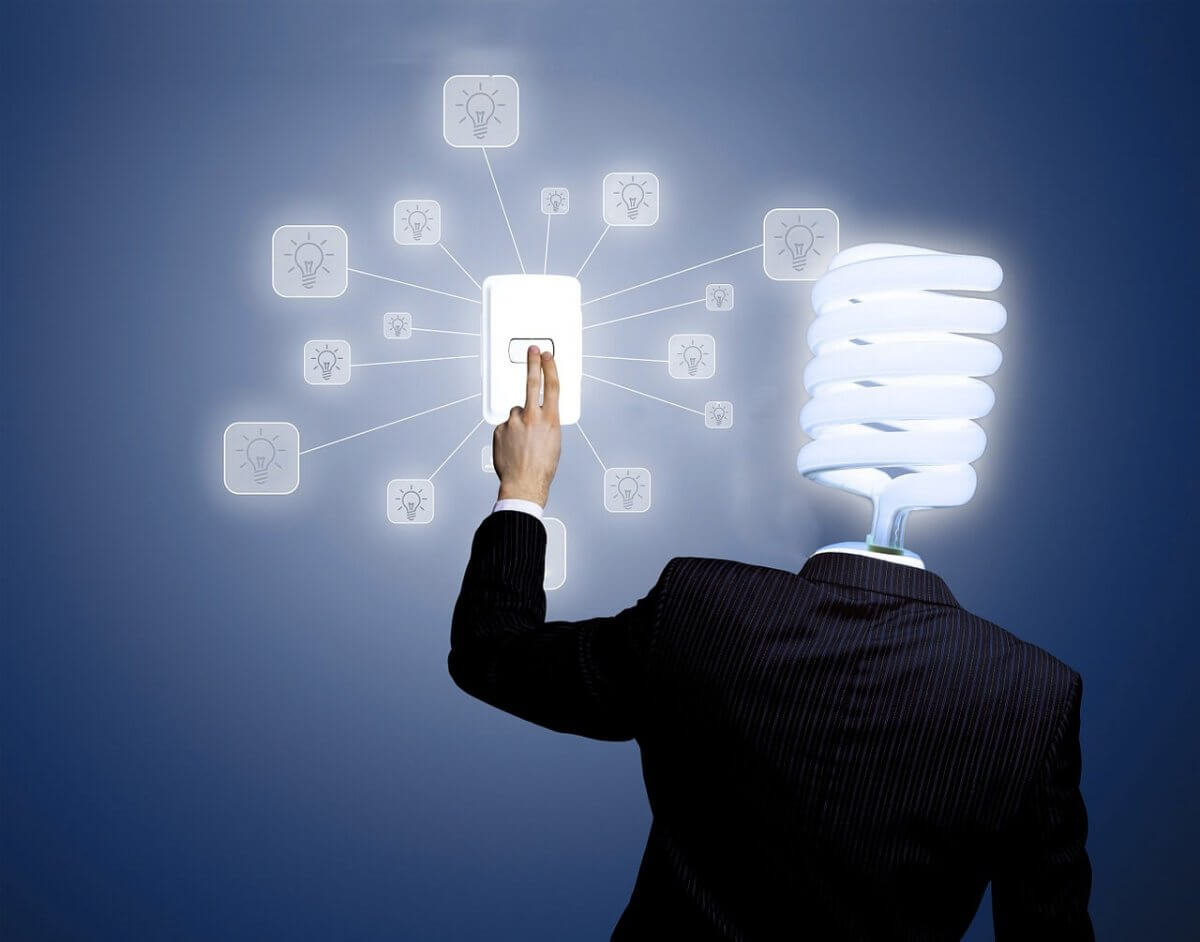 Pick and Choose: Jobs In China For Foreigners