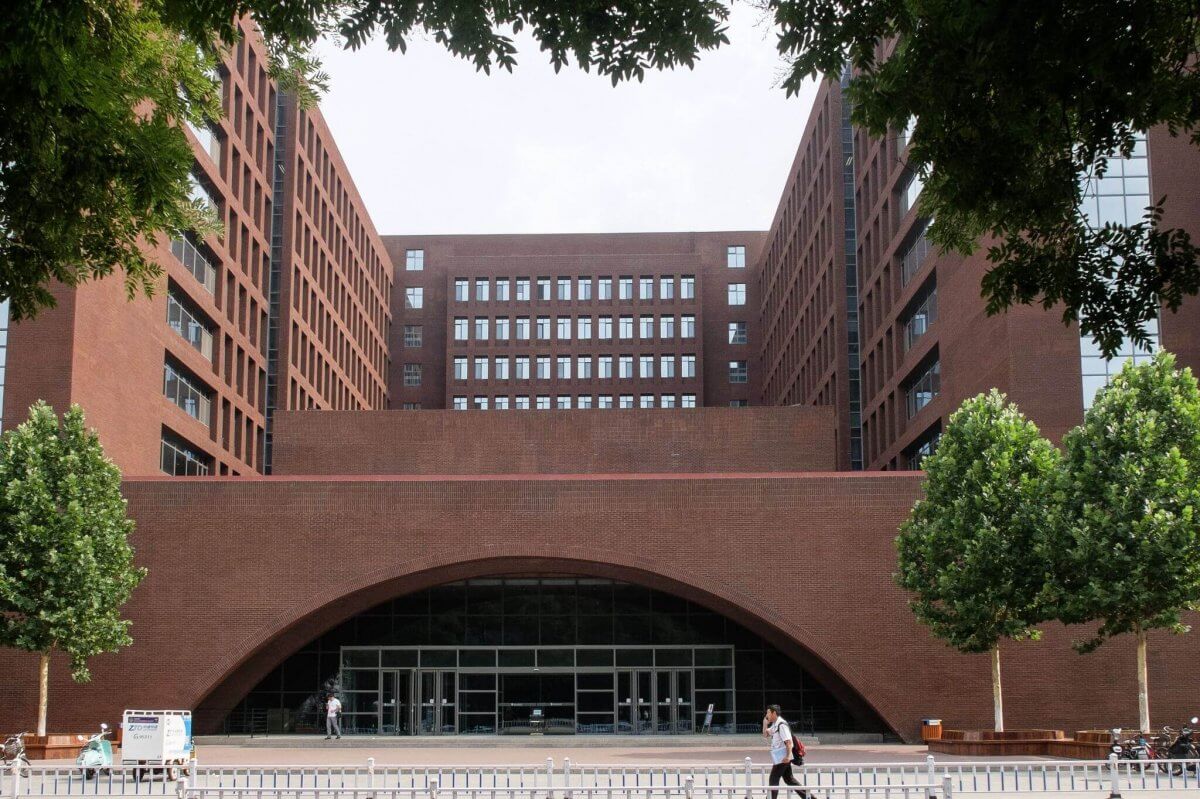 Total number of faculty and staff members– over 700

Location and Transport to the School

The school is located in Xisanhuan Bei Lu, Haidian District in Beijing at 2 W 3rd Ring Road N. Transport to the school is mainly by bus, which is efficient and relatively cheap.

The school was established in 1941, but gained its current name in 1949. It was affiliated with the Ministry of Foreign Affairs from the time it was established until the early 1980s when it was classified as a key university under the Ministry of Education. Beijing Foreign Studies University was the first institution in China to specialize in foreign language studies and excels in the teaching of foreign languages, studying foreign literature and sinology.

Beijing Foreign Studies University has one of the best reputations among universities in China. It is as an important institution, producing skilled professionals with global vision and competence in their fields. It has 13 schools and colleges, seven departments, and several research centers. The school teaches 67 languages, offering 14 doctoral programs, 40 graduate programs, and 73 undergraduate programs. It has established extensive partnerships with 206 universities and institutions in over 50 countries globally.

Beijing Foreign Studies University has a high employment rate, since it is considered the best university for languages in the country. After graduation, students from the university can work as translators, diplomats, interpreters, journalists, businessmen, etc. Many of the school’s alumni work or have worked in the Ministry of Foreign Affairs. The university receives nothing but positive feedback from employers and agencies. Beijing Foreign Studies University graduates are highly respected in the job market.

Beijing Foreign Studies University has a research based curriculum. Through its commitment to research, it aims to promote innovation and the sharing of knowledge as a lot of research is done in teams. Some of its award winning research centers including the National Research Center for Foreign Language Education, the Beijing Center for Japanese Studies, the American and European Literature Research Center, the American Studies Center and the International Issues Research Center.

Beijing Foreign Studies University has a six-story library, which has over 1 million books, over 400,000 electronic books, 1,000 periodicals, and 54 databases in Chinese and other languages. The library is entirely computerized, which helps students access books easily. The library is a convenient place for teachers and students to do research. New learning materials are provided throughout the year, in order to meet the changing needs of a contemporary education system.

Beijing Foreign Studies University has a highly-experienced and qualified faculty of more than 600 members, of which 330 are professors and associate professors and 200 are lecturers. The university consists of over 7,000 students. Of these, 5,000 are undergraduates and over 1,000 are post-graduates. It also has 1,000 international students.

Extracurricular activities play a huge role in all universities. Beijing Foreign Studies University is no different. It has a gymnasium, two swimming pools, running tracks and tennis courts. There are also different clubs and societies that the students are free to join and participate in. The school offers sports like football, basketball, rugby, volleyball, hockey, basketball, table tennis and lawn tennis. The university also has some facilities for indoor games such as chess and darts.

Recent News about the University

The university has a number of faculty whose sole responsibility is overseas students.   It offers a range of programs to overseas students all year round. There are programs that teach the Chinese language and culture and Chinese history and economy. These prove very popular with international students as they are in a foreign country many of them know little about. Learning about China, particularly learning the Chinese language is an important part of their assimilation into Chinese society.

The university’s main focus is languages. It is by no means a comprehensive university offering a wide variety of courses and majors, which can limit a student’s experience of university. Also, the university’s on campus accommodation is expensive, especially for international students. This is, of course, because the univrsity is in China’s most expensive city, yet there doesn’t seem to be any attempt by the university to provide their students with cheaper accommodation. After all, many students are on a low budget already. Cheap on campus accommodation would make life a lot easier for them and keep their focus on their studies and not on money issues.

You may know someone about to embark on their university education. Share this article on social media and you may help them in their decision. 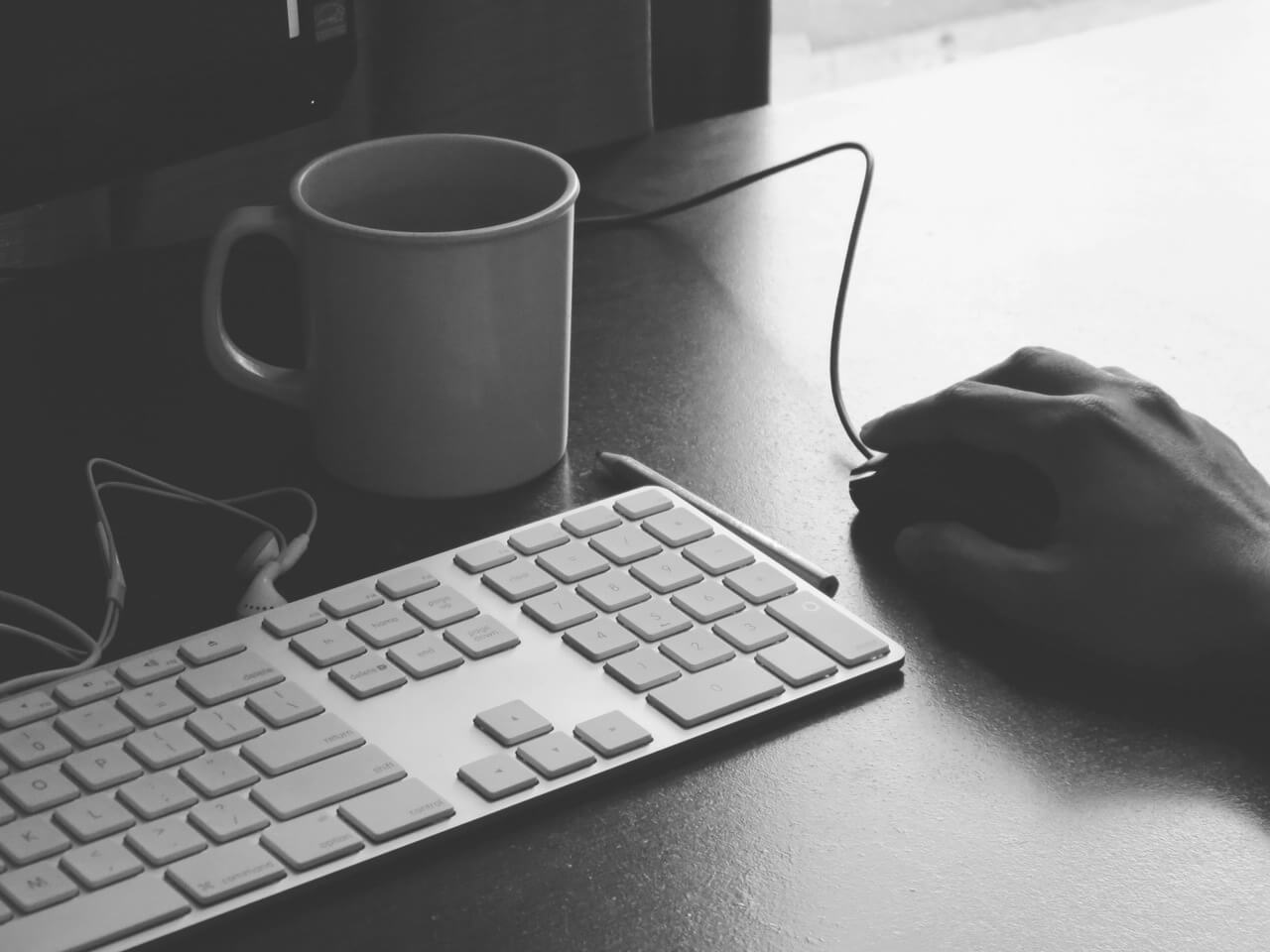 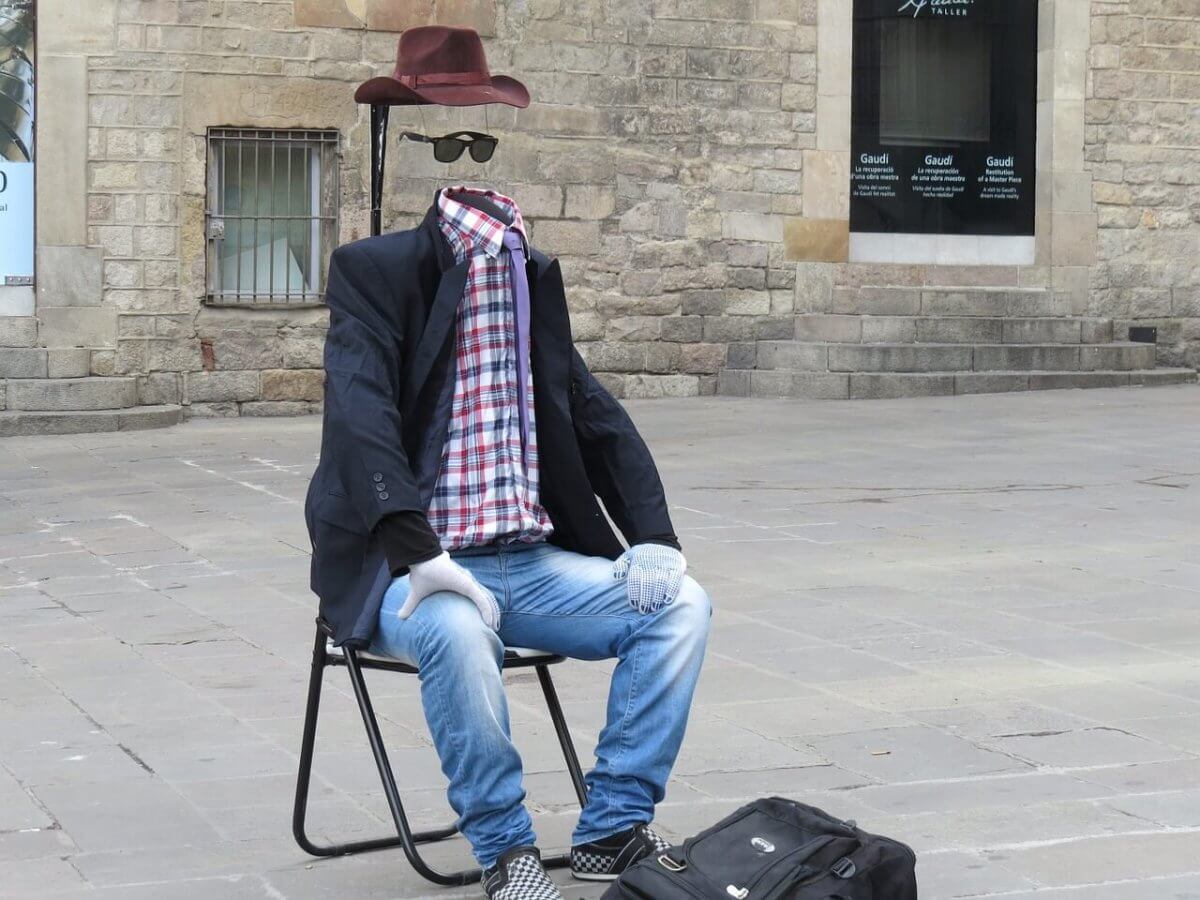 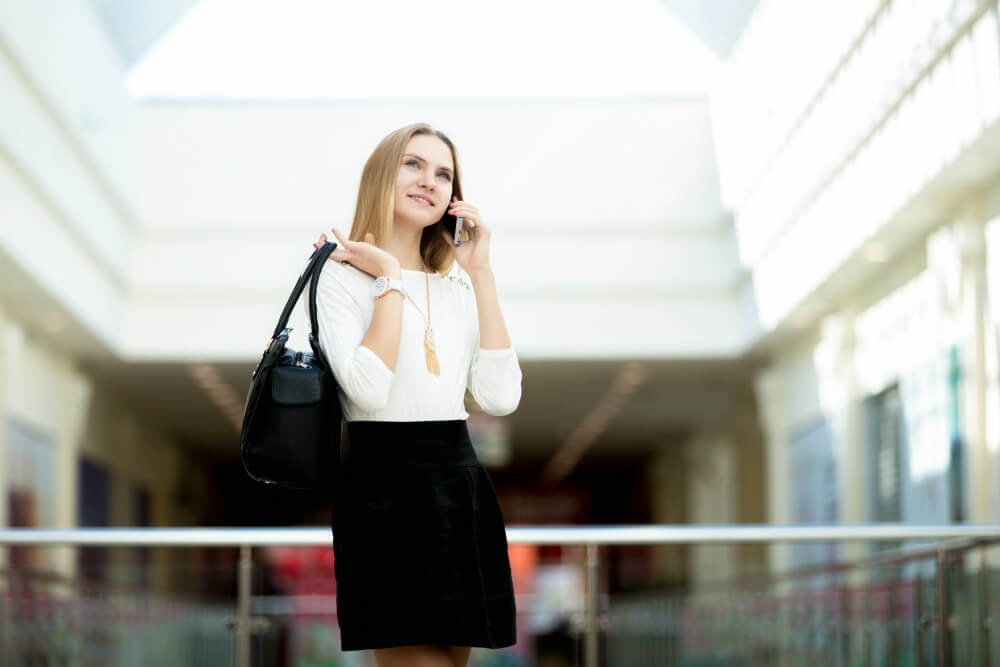 How to ace a phone interview – 8 steps 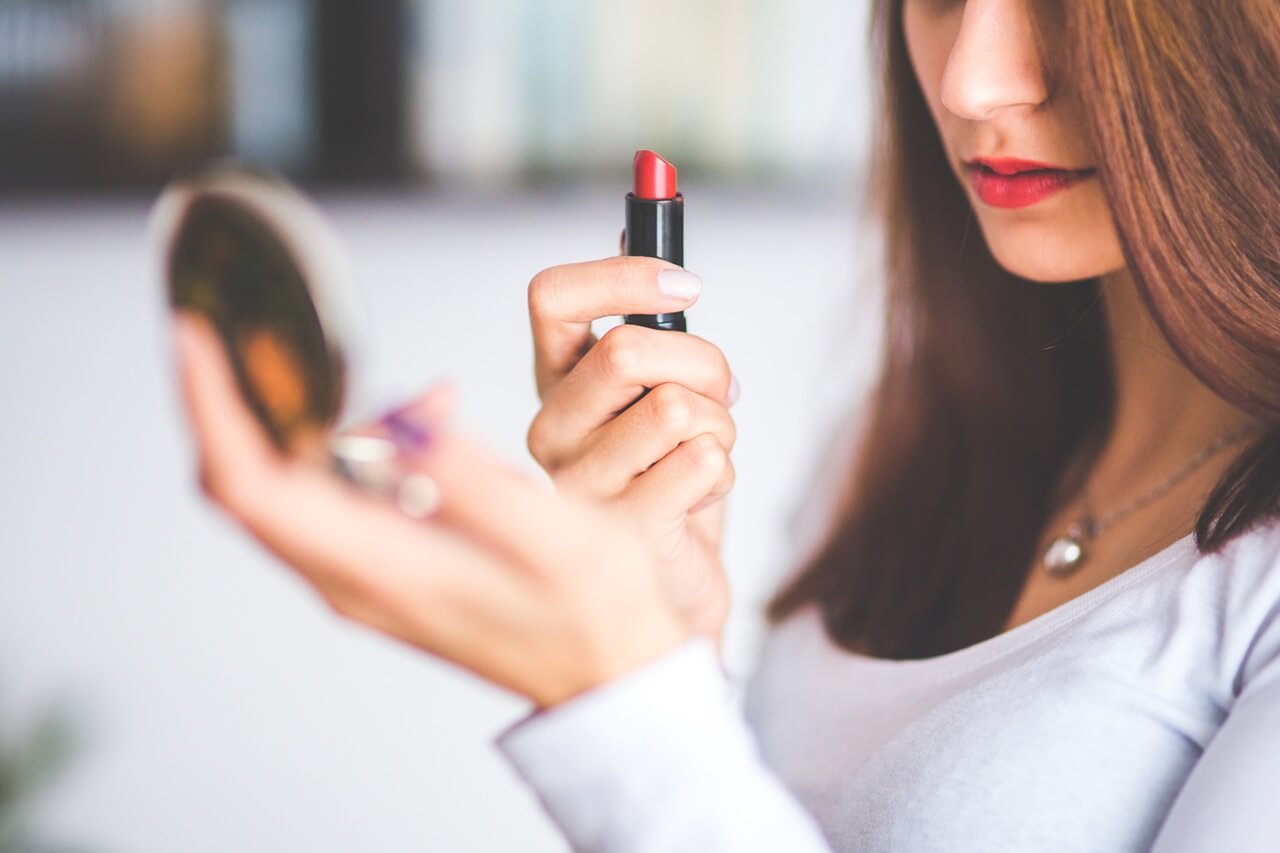