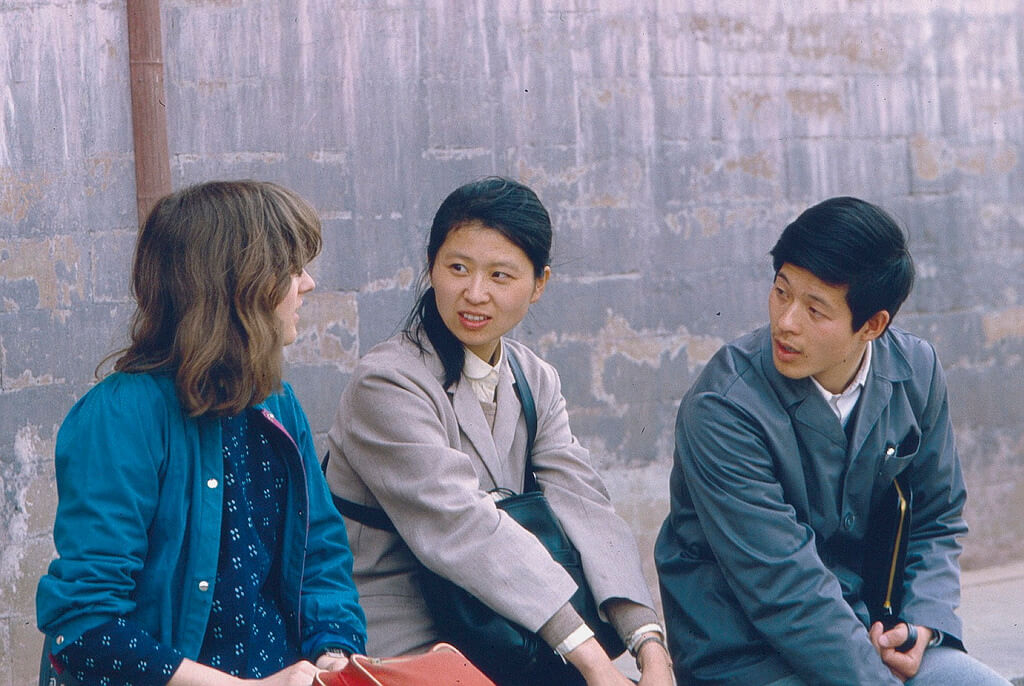 Open a newspaper on basically any day of the week, and you can be sure to find at least one item related China, and most likely, you’ll find much more. China is mostly known in the West as a country with an enormous population, and for its manufacturing prowess. We’ve all seen the famous “Made in China” label somewhere at some point, you actually might well be sitting on, in front, or close to a product sporting that label as you’re reading this.

So China is known in the West as the country with the biggest population on Earth, and as a manufacturer of goods used all throughout Western society. What we hear a lot less about in the news, though, is stories from or about Western people living and working in China. We’ve all heard of or seen a Chinatown somewhere in a bigger city, but we know very little about the reverse process, namely Westerners moving to China, making it their home. And that’s a shame because China has much to offer to foreigners who are considering making it their home.

Culture
The Chinese culture is different to the Western one. It’s that simple. It’s a different country, on a different continent, with a different history. Particularly in the beginning you might be overwhelmed or surprised by some of the customs, but this is basically what it means to go really and live abroad. You experience other new and interesting cultures, and the Chinese one is interesting.

China possesses an impressively long history and incredibly rich culture of more than 5’000 years. Regarding development, innovation, and sports, amongst many other things, China has been a front runner for centuries. Think about yoga, kong fu, calligraphy, and the wheel, just to name a few things. All of these universally known and used activities and inventions have their roots in China. Moving to China as a foreigner provides you with an excellent opportunity to broaden your cultural horizons.

China is huge, not only regarding population but also regarding surface. The country consists of almost four million square miles of very different types of land, from extremely industrialized to mountainous and inhospitable. Being a foreigner, when choosing China as your home, this fact provides you with a lot of opportunities and options to travel and explore, without ever crossing the border.

There are obviously the big cities, like Beijing and Shanghai (where you’ll likely start out living when moving to China), but the country has much more to offer. Places like Sanya, Shenyang, and Wuhan are worth visiting, as are the varied natural landscapes, such as the Gobi desert in the north, the impressive river the Yangtze flowing towards the east, and the subtropical rainforests in the south.

The Chinese kitchen is varied and delicious. We have all eaten Chinese food (likely take away) in the West, but eating Chinese food in China itself is something different. The Chinese cuisine offers both fish and meat, as well as plenty of dishes that can be enjoyed by vegetarians, and the spice palette used throughout the different regions is enormously varied.

Because of the country being so big, the food can vary from region to region, with differences in used ingredients and ways of preparation growing as the distance between regions increases. The different climates within the country contribute to that. From the spicier kitchen in the Sichuan region to the fresher dishes in the Zhejiang region, the food is an absolute delight when living in China as a foreigner.

The economy in China, though with its ups and downs like any developing economy, is growing, and doing so at impressive rates. The Chinese middle class is growing rapidly, making the Chinese domestic more and more interesting for both local and foreign providers of goods and services. Moving to China as a foreigner will place you in the middle of this.

Export-wise, as mentioned before, China is still a global player as well. Local wages are still low, as are the costs of materials for production. You do have to take into account that the Chinese working mentality often differs considerably from the Western one, so be sure to remember that, and to take your time to get to know the mentality to get used to it.

Much can be said about China, but not that it’s not safe in the streets. There is little to no violent crime in the cities, and guns are illegal for citizens to possess here. Especially for people coming from the US this might mean quite a change, even if it would be subconscious. In Chinese cities you don’t have to worry about potential horror scenarios when walking on the streets at four in the morning, trying to find a taxi or your way home.

China is a developing nation, and like many developing nations, the general cost of living is lower than is most, if not all, of the Western countries. You can obviously live a lifestyle that costs the same as it would at home, especially in the big cities like Beijing and Shanghai, but generally, life will cost you less. You can rent nice apartments, even in the big cities, for considerably lower prices than in most Western cities, and the daily cost of life, for things like the supermarket, your utilities, or the hairdresser, as well. In other words, a comfortable life in China is more affordable than in the West.

China can be a wondrous, possible even strange, place when you’re visiting for the first time, but don’t let the cultural differences cloud your judgment. The country has a lot to offer regarding culture, travel, food, business, and just general living. If you’re ready to broaden your horizons and explore a new culture and country, then China is the perfect place for you. 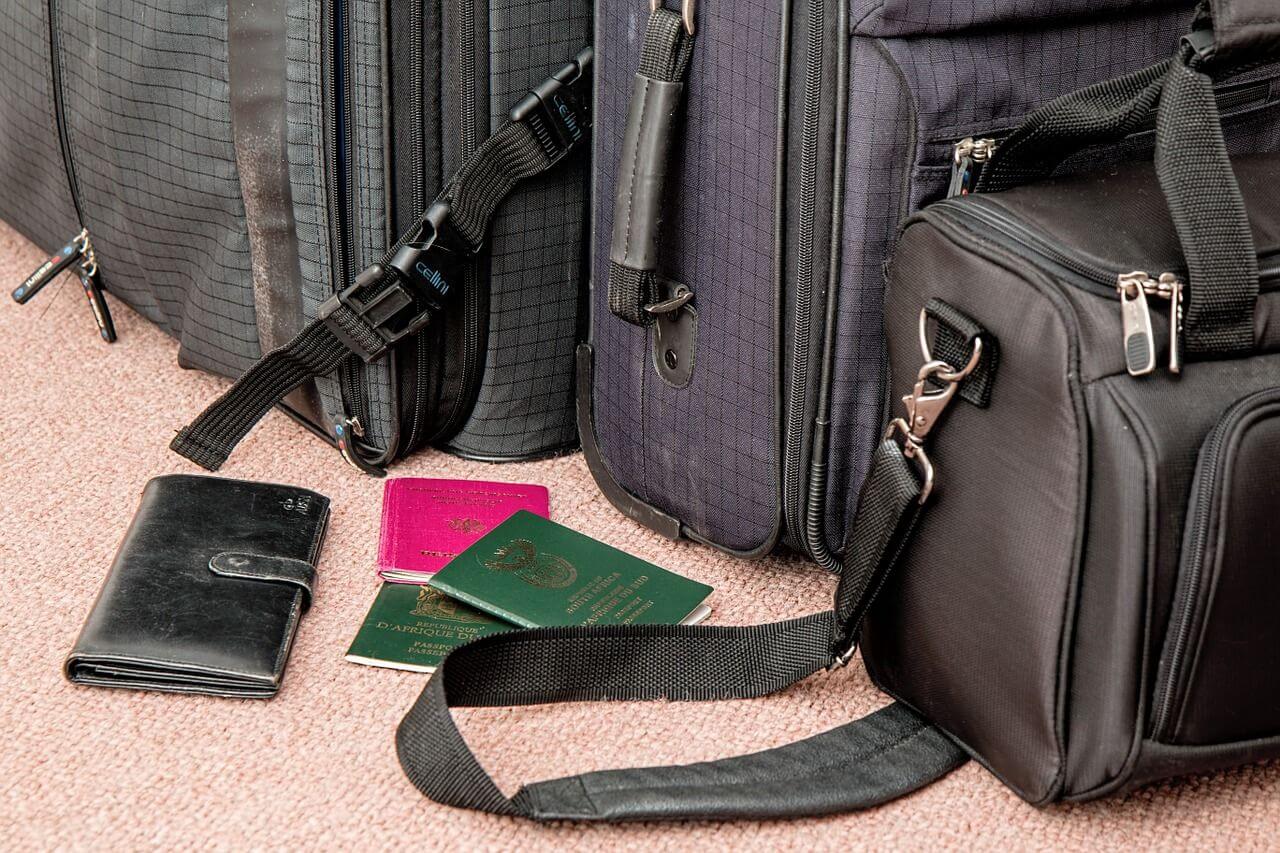 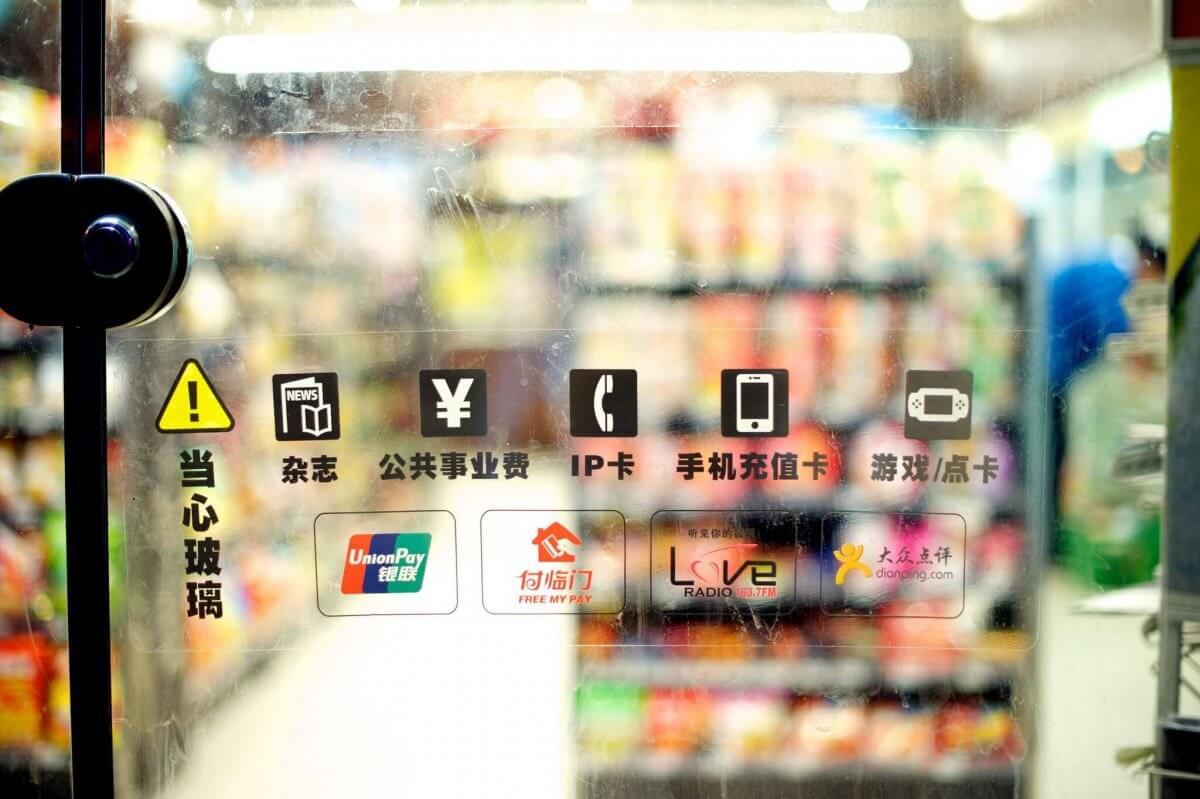 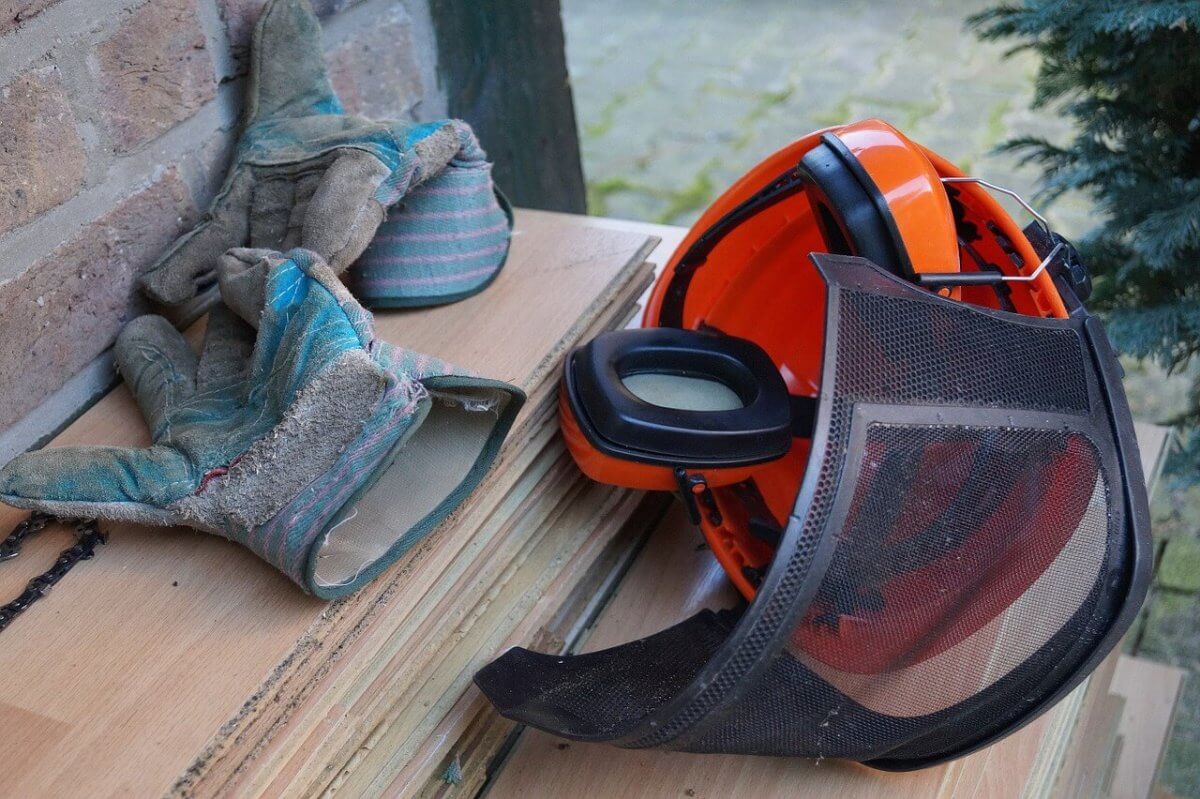